11th November 2018 marks the 100th Anniversary of the Armistice which ended the First World War. To mark this milestone in history, events have been organised throughout Leeds.

The Town Hall was the hub for recruitment, administration and charity appeals during the conflict so it is only fitting that many of the commemoration events are being held there and in the surrounding civic buildings.

From 30th November Opera North along with their Orchestra, Youth Chorus and students from the Royal Northern College of Music are staging the UK premiere of Silent Night, the Pulitzer Prize-winning opera by Kevin Puts, telling the true story of the 1914 Christmas Truce in the trenches.  See our preview.

The BBC Philharmonic, Leeds Festival Chorus, City of Glasgow Chorus and Cantabile Choir combine for a performance of Benjamin Britten’s War Requiem on 17th November whilst from 16th October in the Town Hall’s Broderick Exhibition Space is showing archive photographs of the ancestors of all three choirs.

Opera North’s involvement continues on 22nd November with a micro-opera, The Songs of War by Will Todd featuring the company’s Orchestra, Youth Chorus, Young Voices and Children’s Chorus. There is also poetry by Maggie Gottlieb, the programme concluding with Gorecki’s 3rd Symphony.

I am sure that the highlight of the season will be on 25th November when Sir Michael Morpurgo narrates War Horse: The Story in Concert in collaboration with the Orchestra of Opera North and St Peter’s Singers.

For a full list of Opera North’s involvement in Armistice 100 please go to https://www.operanorth.co.uk/whats-on/#

On 21st October Airedale Symphony Orchestra and Leeds Philharmonic Chorus combine for a Remembrance Concert featuring the works of Elgar, Walton and Tchaikovski.

The Town Hall’s Sullivan Room will be transformed into a frontline field hospital for Charlie Ward, an immersive installation running from 30th October until 11th November as part of Leeds International Film Festival. The programme lasts around 15 minutes and is limited to an audience of 10 people at a time.

Meanwhile, away from the Town Hall, the Howard Assembly Room will be staging a co-production between Opera North and Leeds Playhouse of Not Such Quiet Girls on 29th November. Written by Jessica Walker and directed by Jacqui Honess-Martin it tells the stories of women who volunteered for the frontline, illustrated via staged scenes, film projections and music hall songs.

Howard Assembly Room is also the venue for two chamber concerts.  On 22nd November Leeds Leider Director Joseph Middleton joins British baritone Christopher Maltman to trace a soldier’s journey from home to battle and his death and epitaph. 8th December sees a visit from the young artists of the National Opera Studio to perform a work by Tim Albery, contrasting the gaiety of pre-war Europe with the aftermath of the conflict.

Goodbye to all that? Is a free exhibition focussing on the experiences of families in Yorkshire and beyond during the First World War and runs until 31st January 2019 at the University of Leeds’ Treasures of the Brotherton Gallery.

Leeds Central Library presents a series of talks exploring the War from unexpected and fascinating angles. The speakers are: on 14th November author Andrea Hetherington on her latest book, British Widows of the First World War – the Forgotten Legion; 24th November Graham Gooday highlights secrets and innovations in World War 1 telecommunications; 29th November sees Dr Jessica Meyer trace the journey of wounded British soldiers from the frontline to convalescent hospital in The World of the Royal Army Medical Corps during the First World War and on 3rd December Professor Alison Fell of the University of Leeds looks at the impact of the conflict on women’s lives through the 1920s and 1930s. The final talk on 12th December covers the civilian and military prisoners of Lofthouse Park Camp near Wakefield.

The Grammar School at Leeds hosts an event on 11th November telling the story of Leeds Rifleman Myer Tompofski’s service on the Western Front through his letters home from February to September 1918, when he was killed during the Hundred Days Offensive.

Leeds Art Gallery has an exhibition running from 10th November entitled The Lives of Others: Sites of Memory looking at the shift in how we memorialise others since the First World War.

Leeds City Museum is displaying a set of contemporary textile banners from 12th to 17th November in their After Armistice exhibition.

Kirkstall Abbey is showing a series of paintings by Leeds-based artist Suman Kaur during their Light for Leeds Interfaith Week Event on 18th November. The pictures are of First World War soldiers of different faiths.

Finally, running until 17th November at Leeds Minster, there is a series of 76 silhouettes representing the men associated with the church and recorded on the War Memorial.

Please be sure to see if there is anything happening in your area as there are many local events marking the centenary of the cessation of hostilities, and as the leader of Leeds City Council, Cllr Judith Blake, described it, 11 November 1918 is ‘a day which should never be forgotten.’

Editor’s Note:  Our feature photograph, courtesy of the Imperial War Museum, is ‘In an Ambulance’, painted by Olive Mudie Cooke between 1916 and 1918. 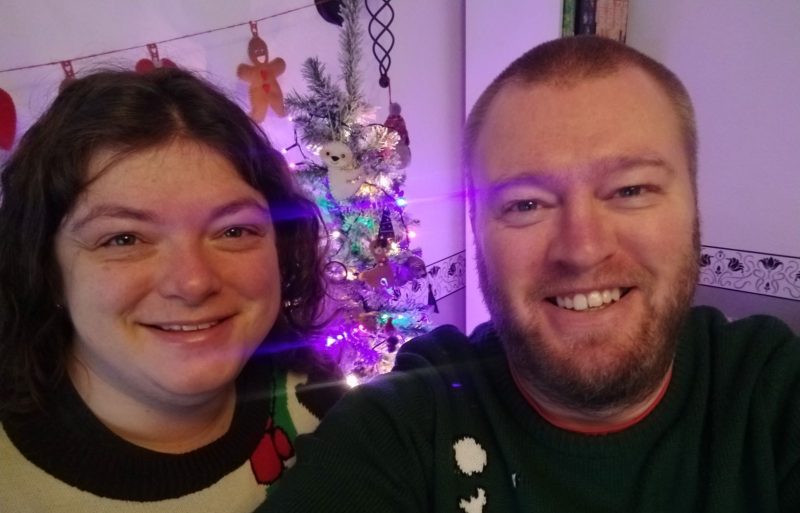 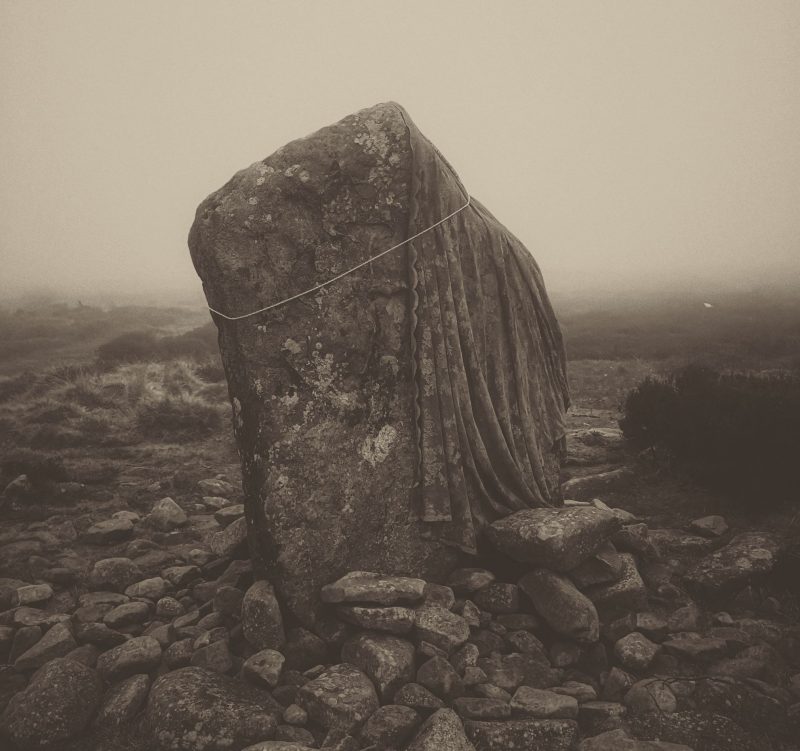