The Hyde Park Picture House, established in 1914, is set to undergo refurbishment, designed to conserve the Grade II listed building and ensure that an endearing Leeds venue can be enjoyed by the community for generations to come.

Obviously the unique feature of gas lighting will be restored, together with the elaborate plasterwork.  Modern enhancements will make the building accessible to all, and adding a second, flexible screen in the basement will allow the Picture House to expand its programme, which to date has screened the best independent, art house and classic films.

This £3.6m project already has some funding support, having received £122,000 from the Heritage Lottery Fun in 2016, meaning the parent company Leeds Grand Theatre and Opera House Ltd was able to plan for a full National Lottery Grant application.  Other contributions will come from The Pilgrim Trust, the Gwyneth Forrester Trust and the British Film Institute, not forgetting The Friends of Hyde Park Picture House.   If your organisation is willing and able to add to the list of sponsors, LGTOH is eager to hear from you.  Leeds City Council has supported the Picture House since 1989 and has pledged its backing in the form of significant match-funding.

Judith Blake, Leader of Leeds City Council, had this to say: “The Picture House is a rare architectural gem in our City and it’s a pleasure to be able to support this bold and creative project which aims to not only secure the cinema for generations but also to contribute positively to making Leeds an accessible, compassionate and culturally bold City.”

Paul Scholey, Chair of The Leeds Grand Theatre and Opera House Ltd. Board said expressed their pride in the ‘vital role’ the Hyde Park Picture House plays towards making our City so special.  He acknowledged the help of the Heritage Lottery Fund and Leeds City Council, which has given LGTOH confidence in the future of the venue, whose audiences have been growing through the years.

Summer 2019 will see the start of the building work, during which time, the Picture House will deliver an off-site programme of screenings around the City.

For further details about the project visit: www.thepicturehouseproject.com

HLF Heritage Grants applications are assessed in two rounds. The Picture House Project was initially granted round one development funding of £122k by the Heritage Lottery Fund in 2016 allowing it to progress with its plans. Detailed proposals are then considered by HLF at second round, where a final decision is made on the full funding award of £2,320,100

Thanks to National Lottery players the Heritage Lottery Fund invests money to help people across the UK explore, enjoy and protect the heritage they care about – from the archaeology underfoot to the historic parks and buildings that help articulate our history, from precious memories and collections to rare wildlife. www.hlf.org.uk. HLF can be found on Twitter, Facebook and Instagram and use #NationalLottery and #HLFsupported. 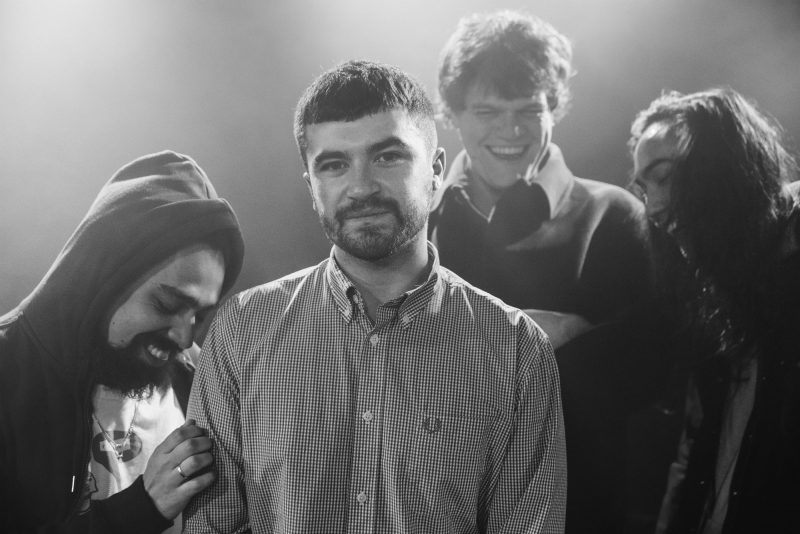 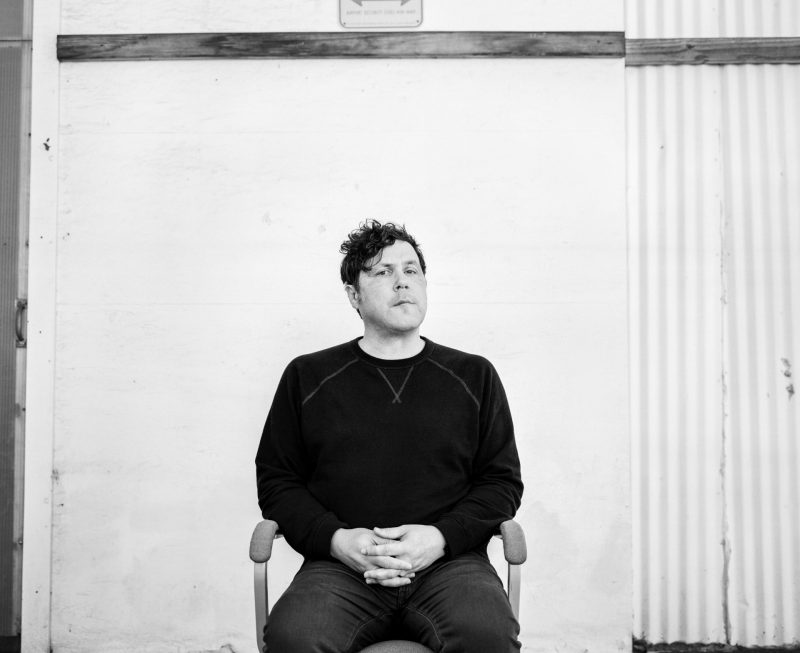 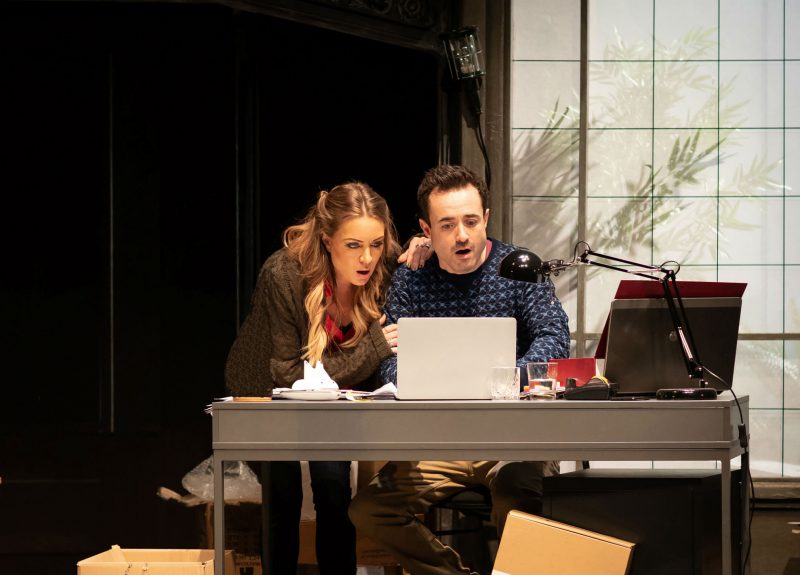