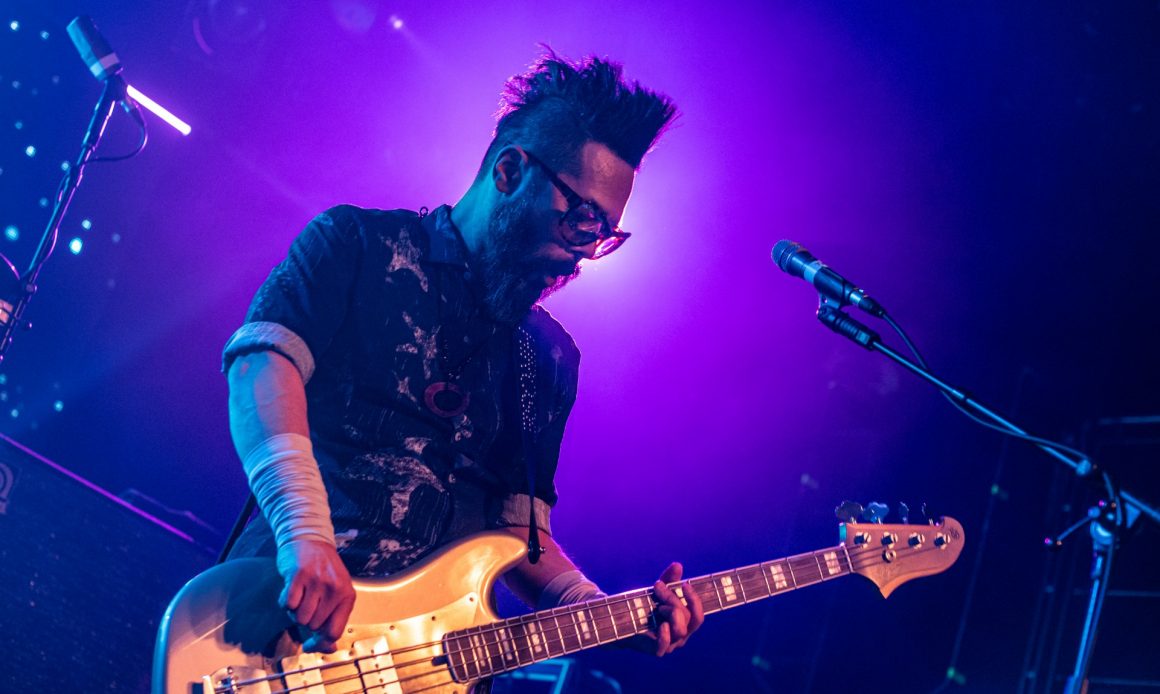 On Friday night Feeder made their massively anticipated return to Leeds as part of their Tallulah tour.   The build-up to this night was unavoidable in Leeds and Gerry Cinnamon’s show just around the corner seemed almost overshadowed by a sea of die-hard fans clad in Feeder t-shirts from the impressive number of tours the band […] 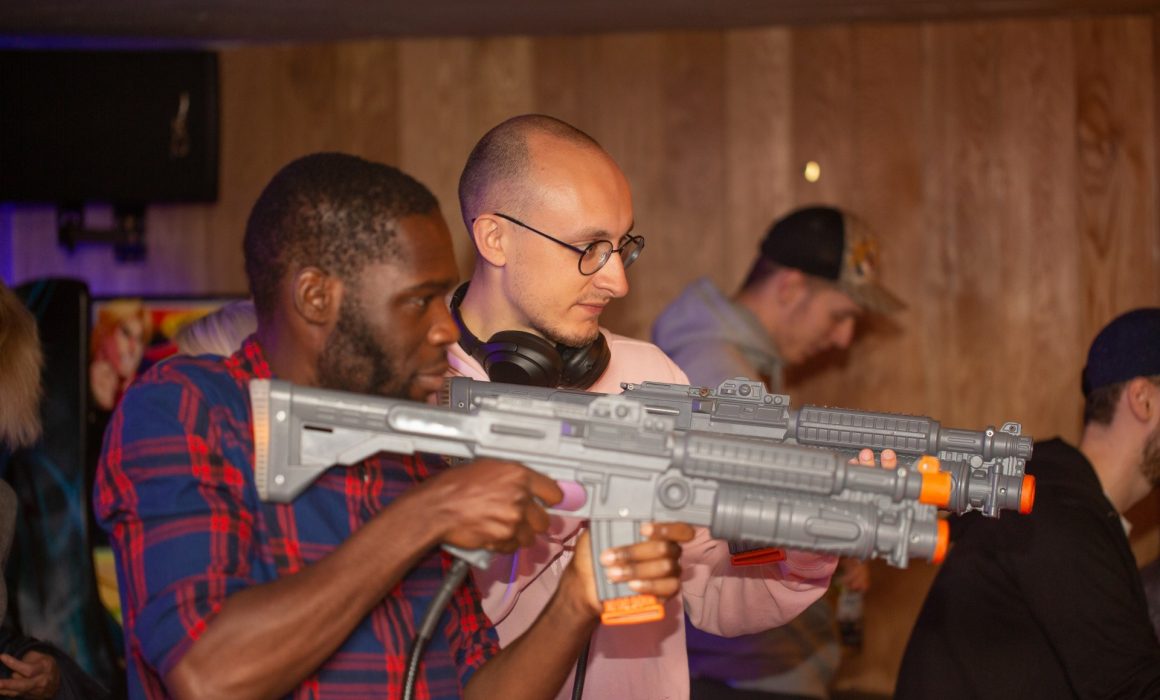 If you like stranger things, classic arcade games and anything 80’s, this is the night for you. Roxy’s have extended their reign over the Leeds bar scene by introducing one of the most inventive bars in Leeds. Walking down the stairs off the busy street felt like being transported 30 years back in time to […] 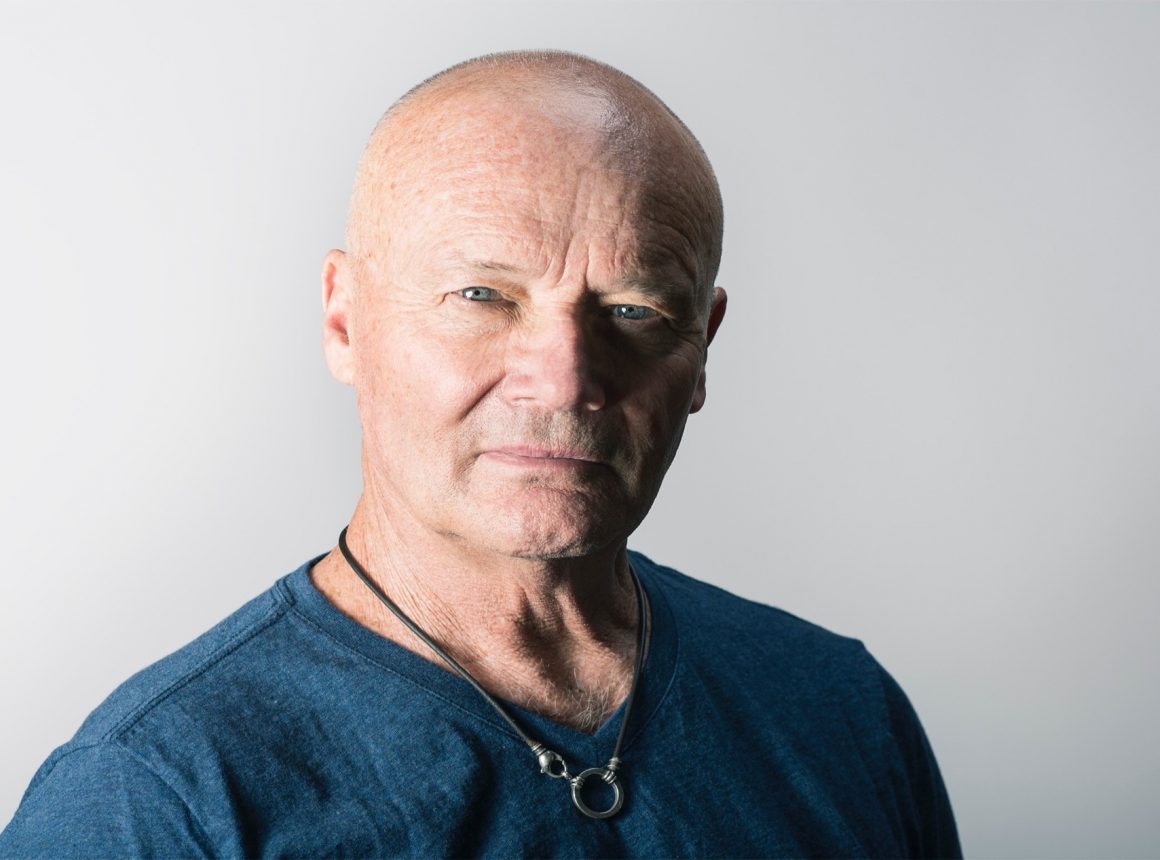 Creed Bratton promises a night of lyrics and laughter at the Brudenell Social Club on 2 October, where the eccentric musician and actor will be performing the last show of his UK tour. With Creed’s stellar acting history, including appearing in all nine seasons of the hit US sitcom “The Office”, this is guaranteed to […] 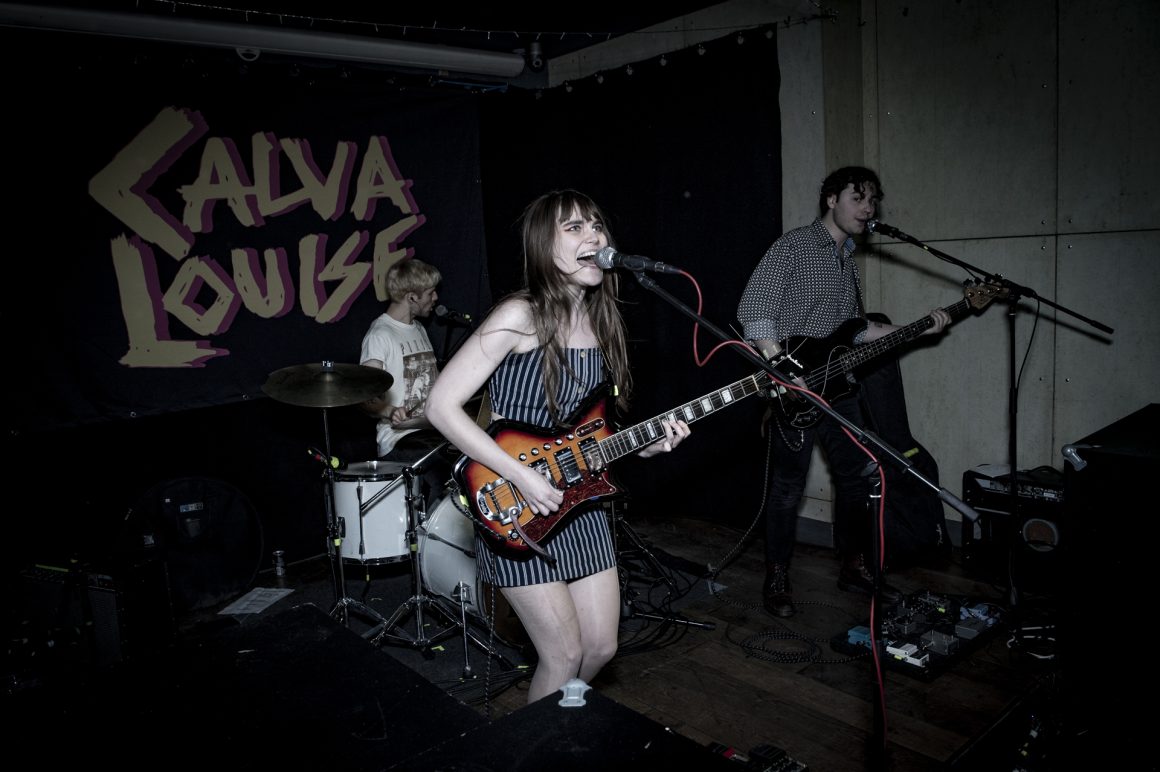 Calva Louise is an up and coming band, obviously with a very bright future. Their presence on stage, combined with a loyal following of die-hard fans, makes their gigs something very special. Coming from all over the globe, the group’s members have luckily found each other and created a legacy, having already supported huge bands […]

American themed eateries continue to take the UK by storm – and Union Square in the ever vibrant Arena Quarter is no exception. Based on the Square by the same name in New York, this spot pulls out all the stops to deliver a unique American experience at prices that don’t break the bank. With […]