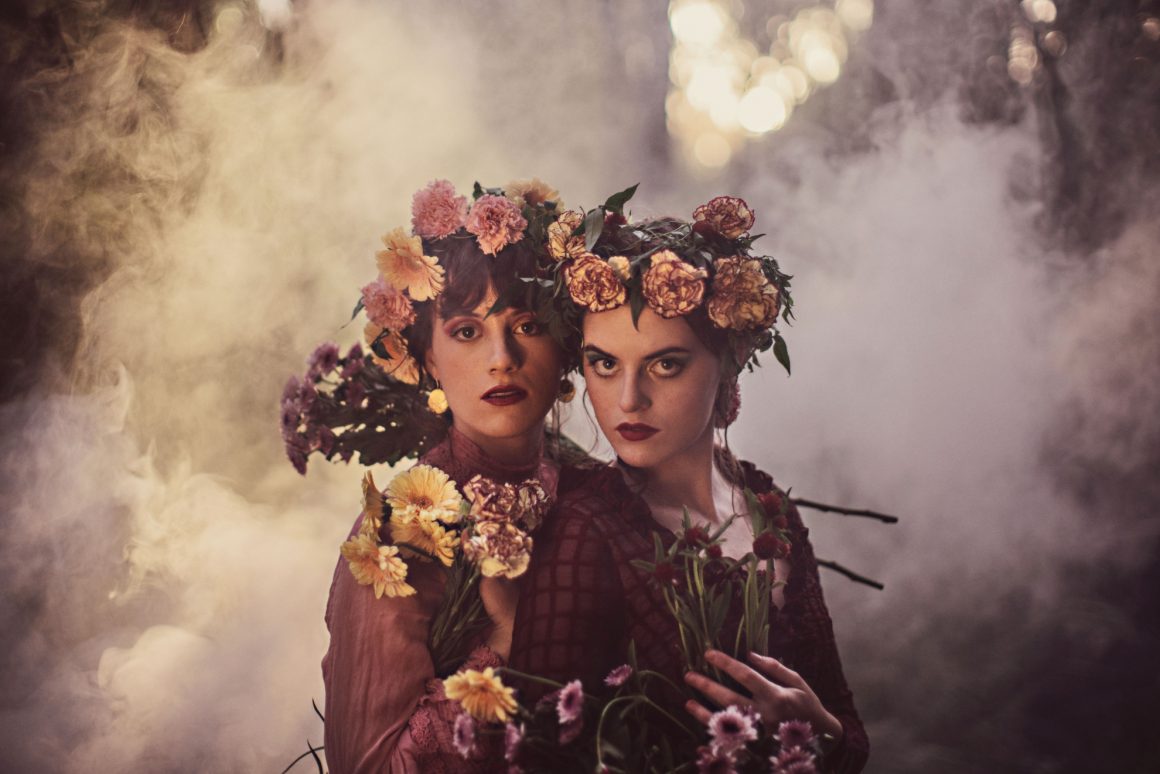 The Melbourne duo, comprising sisters Mabel and Ivy Windred-Wornes, will be in Leeds on 29 April as part of their UK tour. Their latest album, Wonderful Oblivion, showcases chiming harmonies and a timeless baroque folk sound, along with stringed instrumentation to stir the heart. Having a history of busking and singing on festival stages around […] 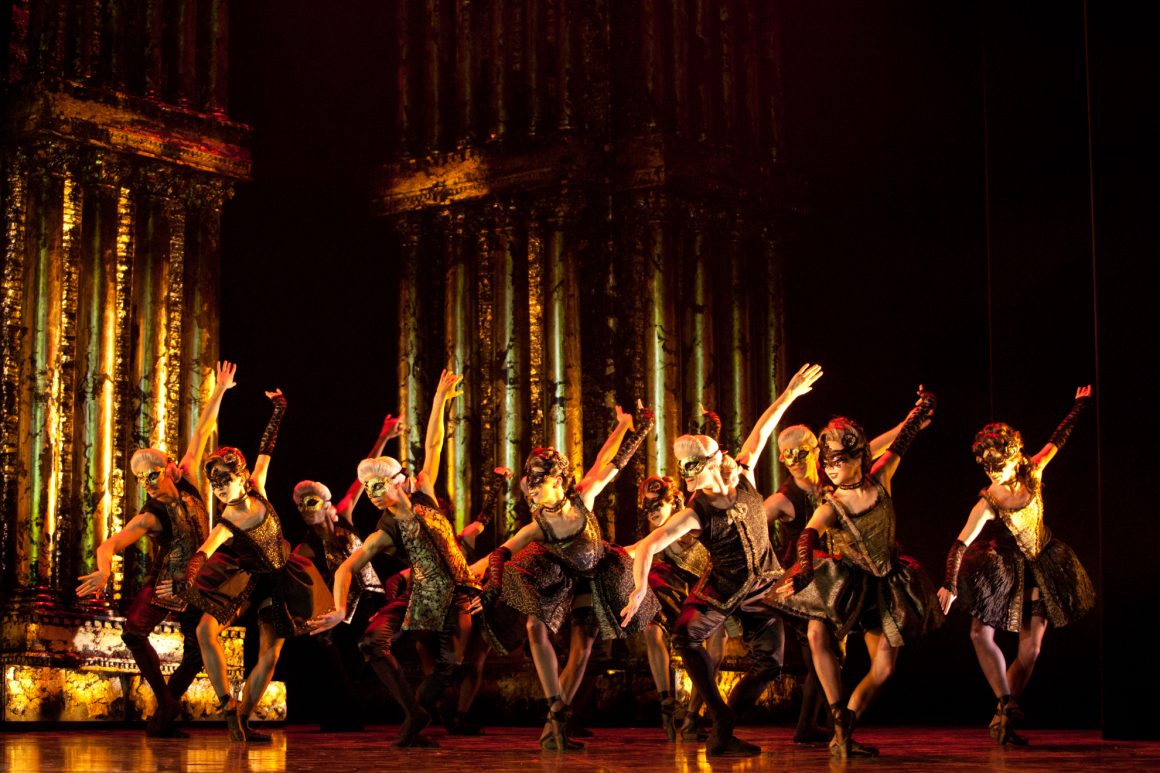 Northern Ballet begins its Spring Tour, bringing history’s greatest lover back to Leeds Grand Theatre from 10 – 19 March. Sensual ballet Casanova was last performed in Leeds in 2017. The story of the infamous 18th century Italian absorbs us in a seductive masquerade of passion and politics’. the production will transport audiences to 18th century Venice, telling […] 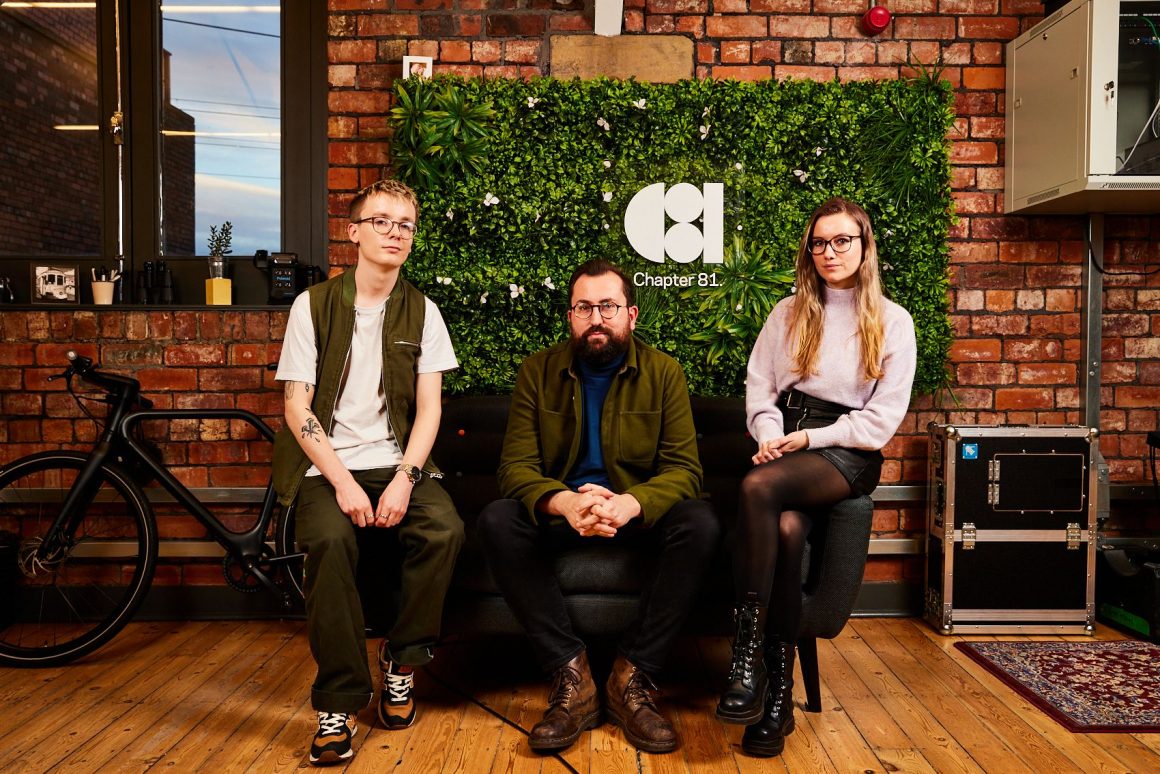 The appointment of two new roles has been announced by Leeds-based lifestyle content agency, Chapter 81. The company has recently added several new clients and taken on new work in the hospitality, entertainment and travel sectors. Amelia Radford, Social Media Executive, began her career in client services and project management on accounts including Unilever, Akzo […] 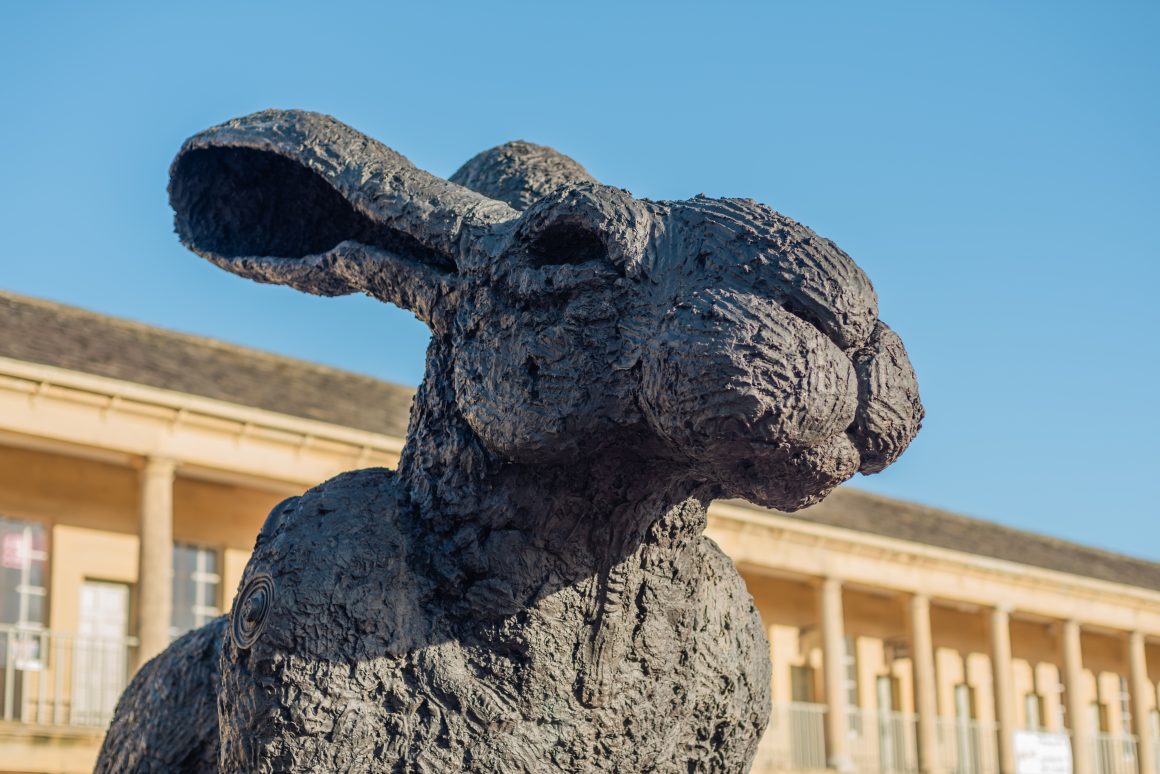 For their 40th birthday, Phoenix Dance Theatre is celebrating with two productions this week at Leeds Playhouse.   The company is drawing on a range of work from their years of dance, ending in a celebratory gala. The eclectic selection features work by award-winning, internationally acclaimed choreographers which include their previous artistic directors. Artistic Director […]