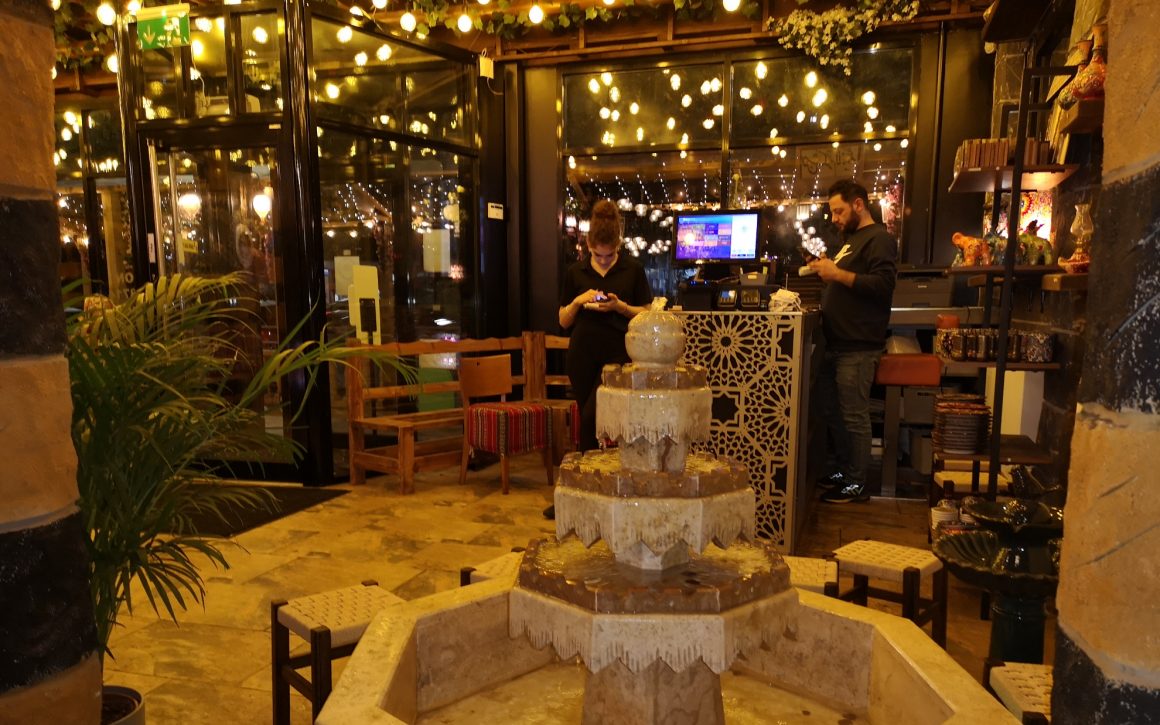 The brightly lit interior of Bab Tooma was welcoming on a dismal autumn evening. The restaurant has had a complete make over, following its many years serving curry as Nawab. The Middle Eastern motif includes beautiful coloured glass lamps, fabric covered benches and sturdy wooden tables. We were quickly seated. A carafe of fresh water […] 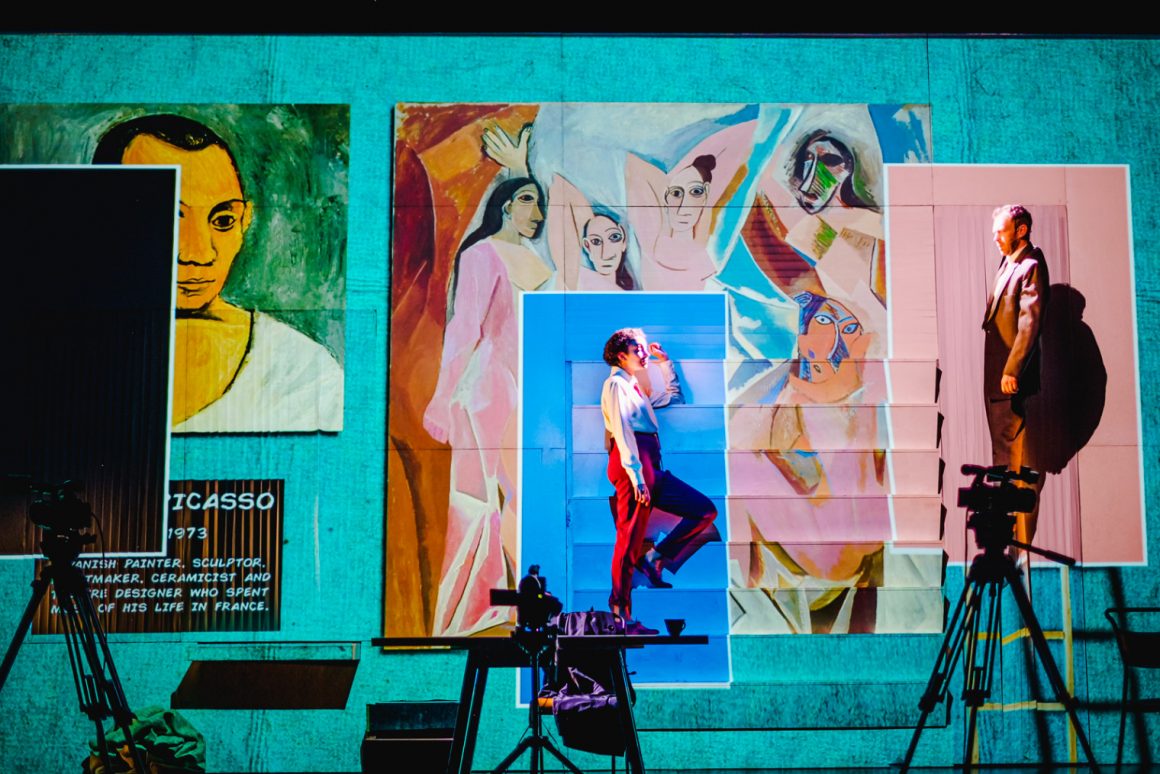 The play starts just before midnight, on New Year’s Eve 1965, seventy years after the death of Dracula. A woman enters a police station and declares herself to be both a murderer and Mina Harker. Initially dismissive, the two interrogating police officers are drawn into her tale, as is the audience. Multimedia innovators imitating the […] 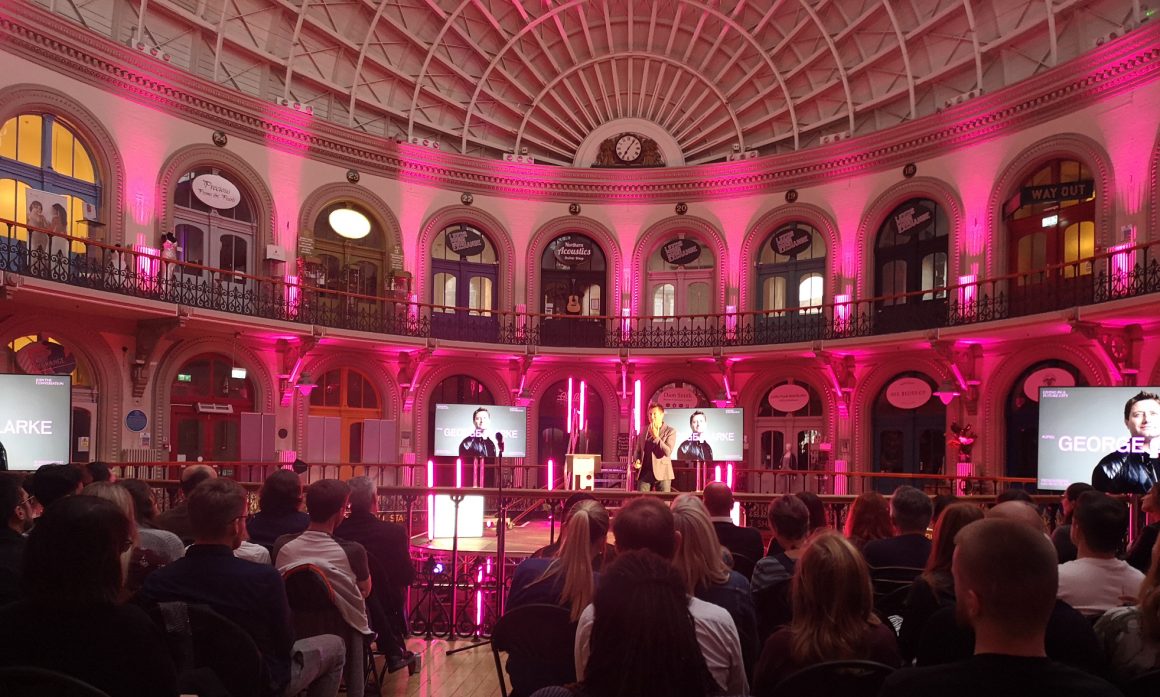 George Clarke’s work with Channel 4 has widened understanding of architecture, restoration, home design and the importance of social housing. His excitement about interacting with a live audience at this LIFI event, after months of zoom calls, was palpable. Leeds Corn Exchange was the ideal venue to host George Clarke. Cuthbert Broderick’s nineteenth century building […] 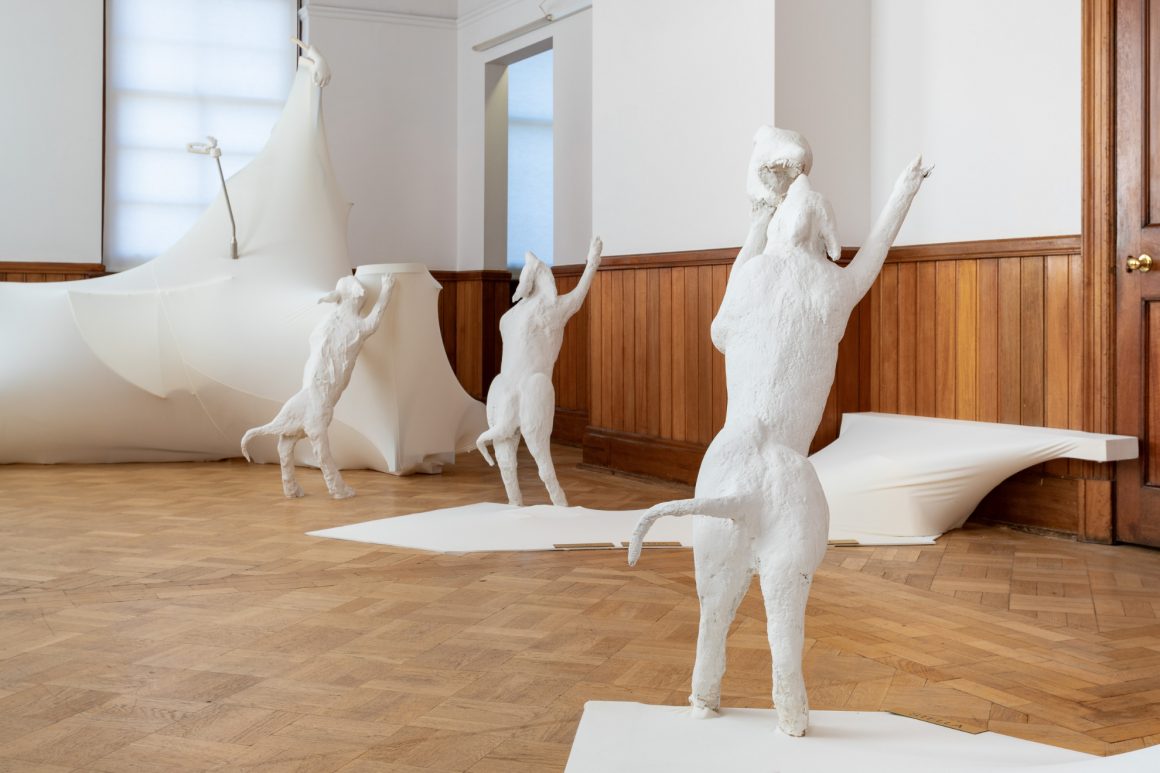 The exhibition was first staged in London at the Gasworks but has now transferred to The Tetley in Leeds. These are very different spaces and I was interested to see how Lauren had responded to the challenge of using the historic building. The title of the exhibition has evolved from Gault’s research into the life […] 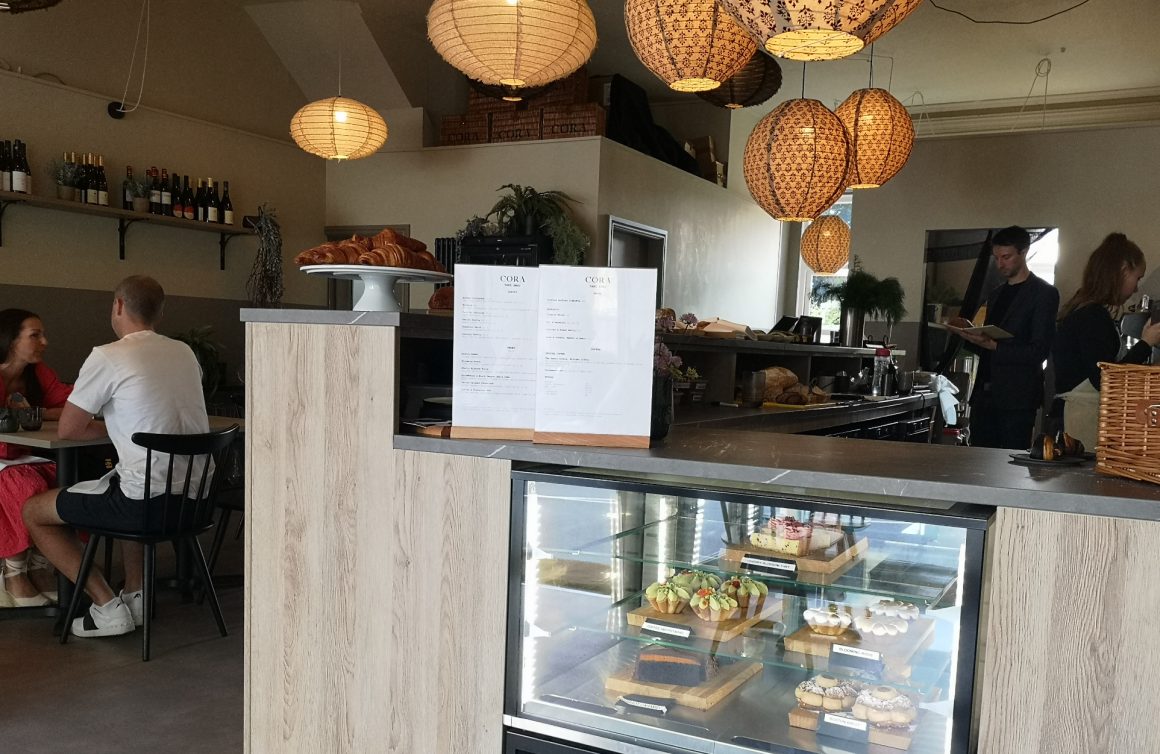 CORA describes itself as ‘a contemporary bake house, dining room and wine cellar’. The bakery element is clear as soon as you enter – A glass cabinet displays cakes, plates of croissants stand on the counter, and behind is a shelf stacked with artisan bread. The wine list is extensive and we were to discover […]