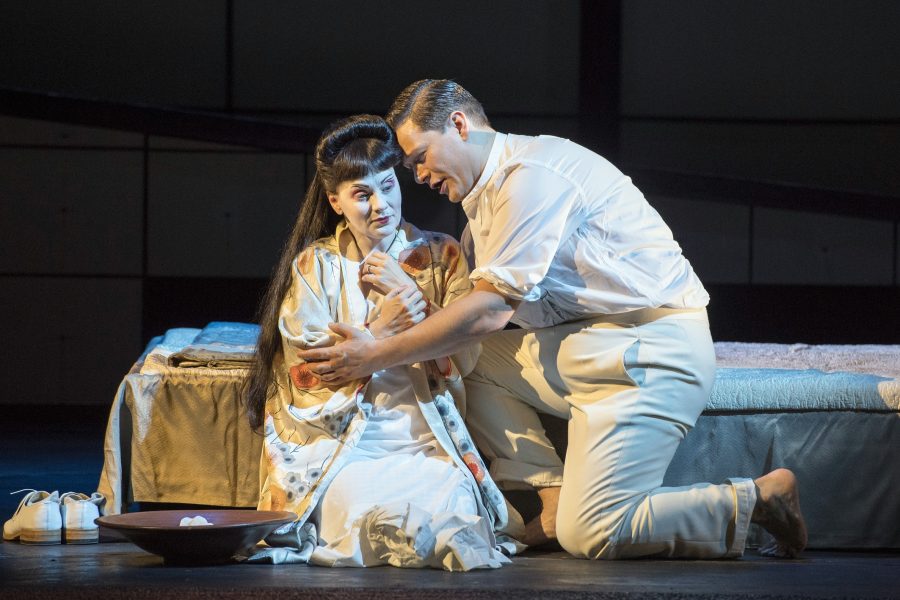 Seven theatrical highlights: Maria Forryan guides us to the best free theatre being offered online to help mitigate social distancing – plus an added bit of gold for all teachers. The truly astonishing thing to come out of all this recent chaos is the generosity that society has shown. People have rallied together in an […] 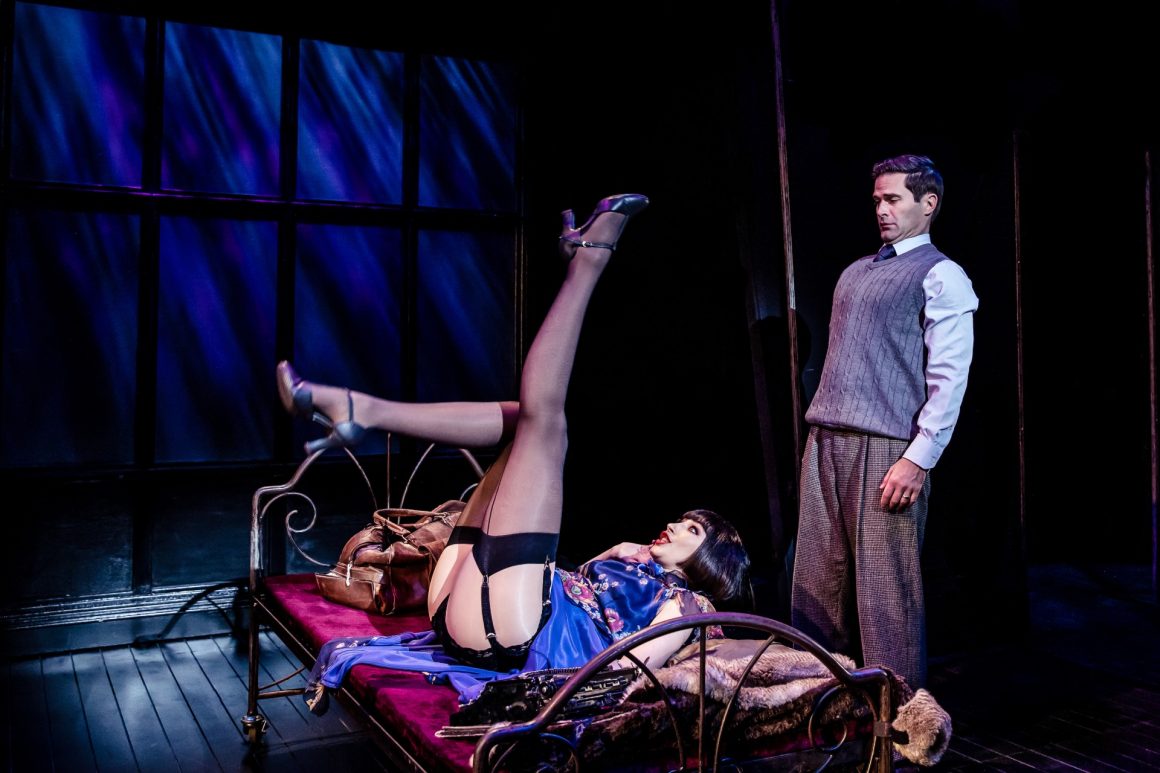 Cabaret is one of my all-time favourite musicals. As a teenager I devoured the film starring Liza Minelli and as a teacher, I have directed the original stage show.   Both film and stage versions are fantastic, despite having noticeable differences in story and songs. This touring production is the first time I’ve seen this version […] 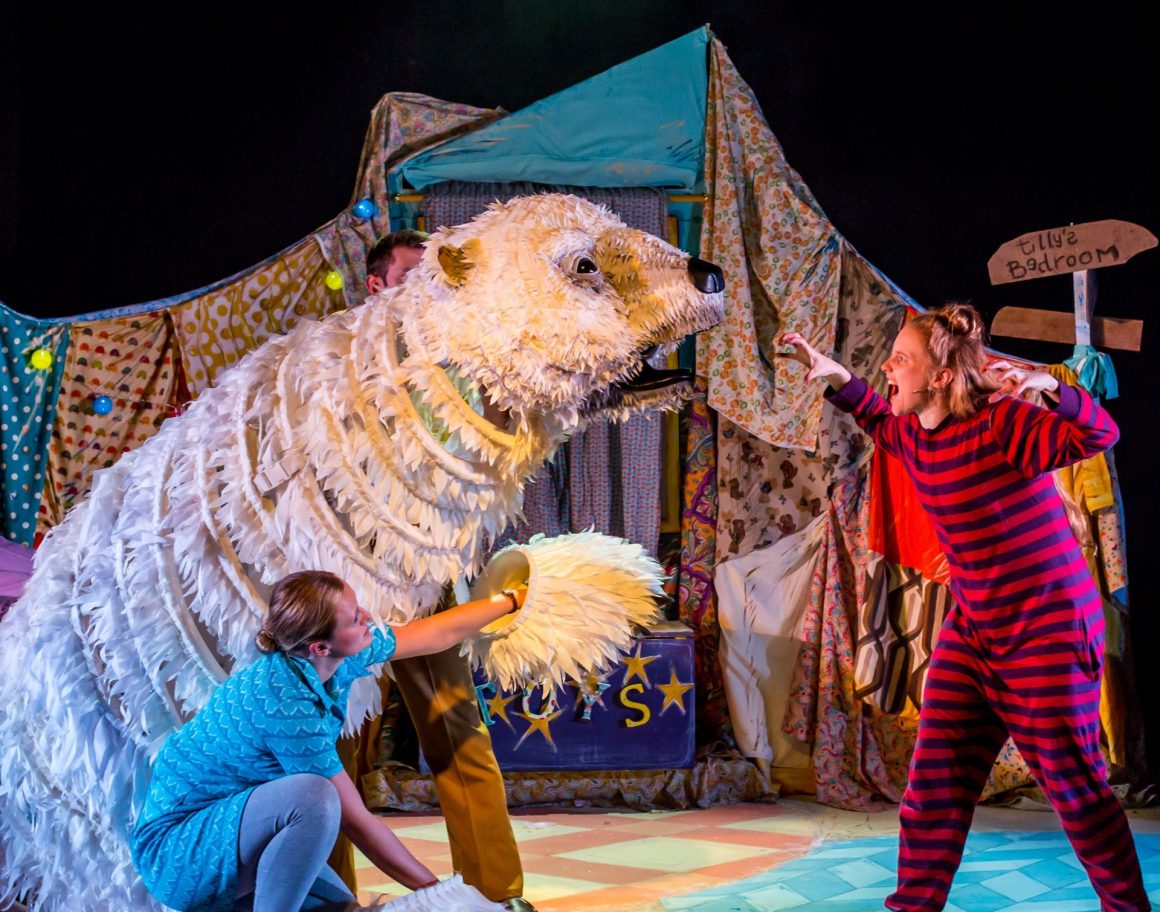 Maria Forryan and her son discover a visual treat for children – and it’s pure entertainment for any accompanying adults! Anyone with a small child knows the delights of sitting through some pretty horrendous TV shows or films, wondering why on earth your child is mesmerised by them. So you’ll be delighted to know that […] 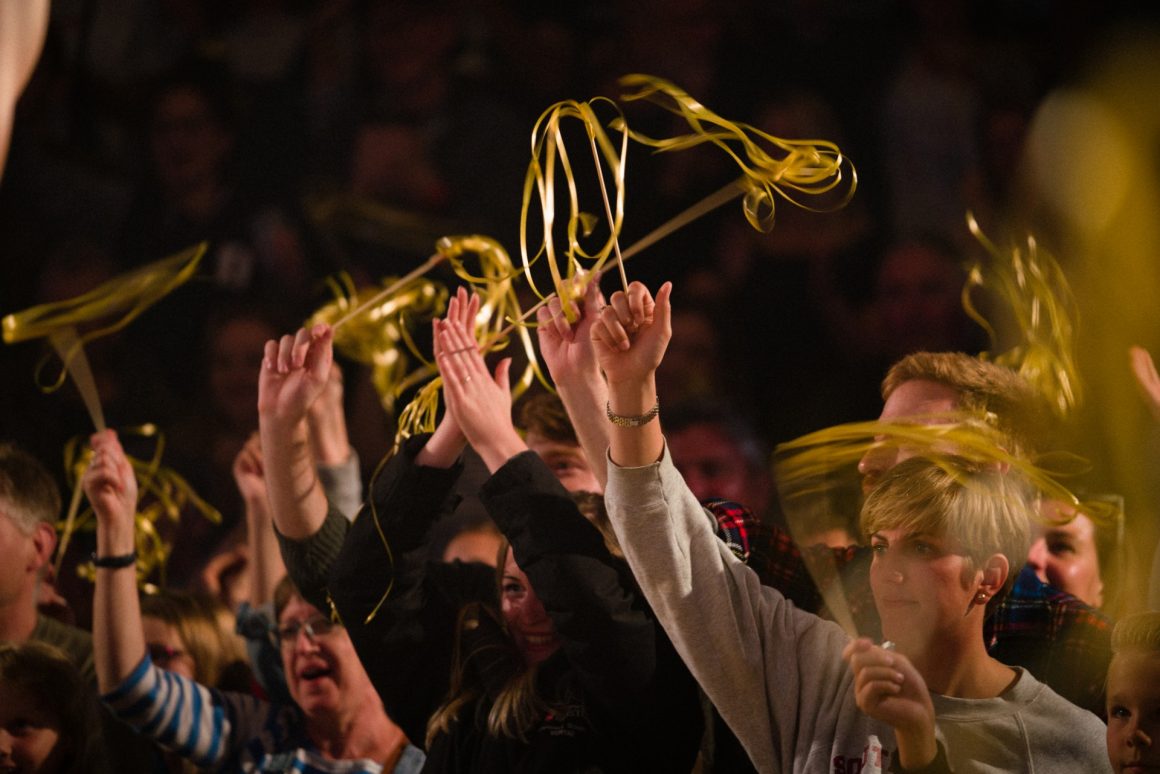 ReviewedMaria Forryan was pleased to agree to review Kneehigh’s Ubu, and defines the show as ‘Stand-up comedy meets adult Pantomime’. When I see that a live production by Kneehigh is coming up, I always get excited. This is a company I’ve been following for years and they have produced some truly phenomenal work, especially ‘Don […] 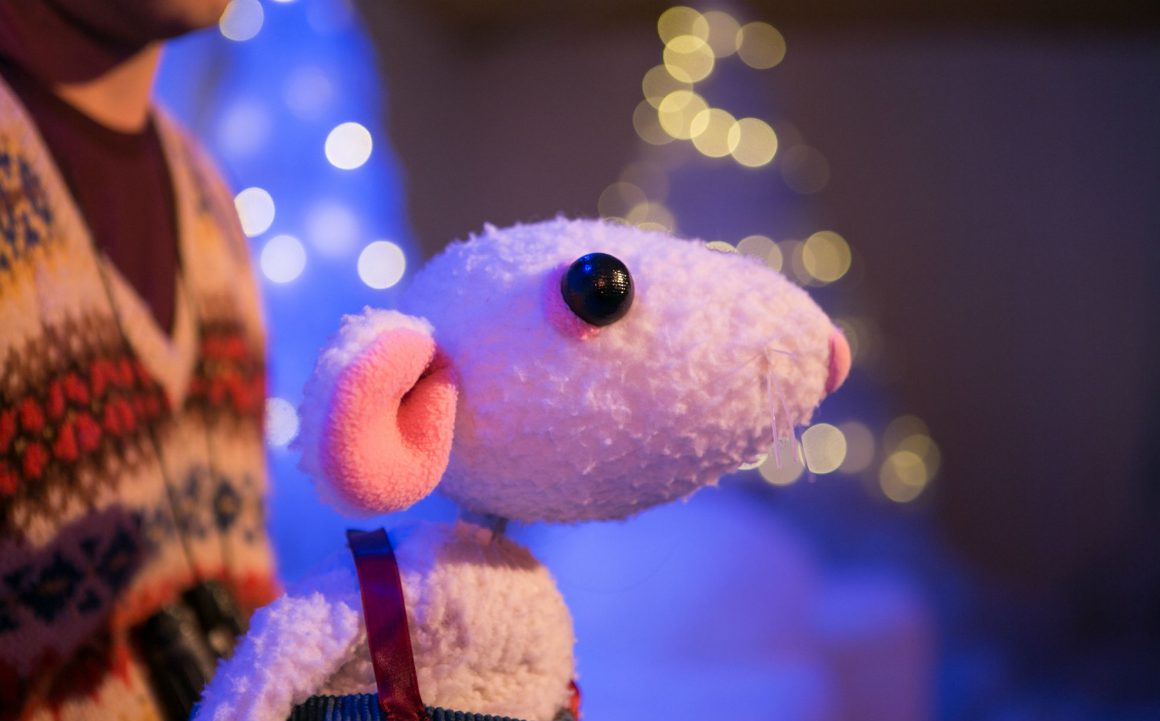 I consider myself an adventurous parent. We’ve continued all the hobbies we used to have before becoming parents….. …..and have simply taken our firstborn, 20-month-old Edward, along for the ride: cycling, hiking, swimming – we’ve even just invested in some kayaks for us. Yet for some reason, I’ve been reluctant to take Edward to the theatre.  […]