Drama on The Leeds-Liverpool Canal 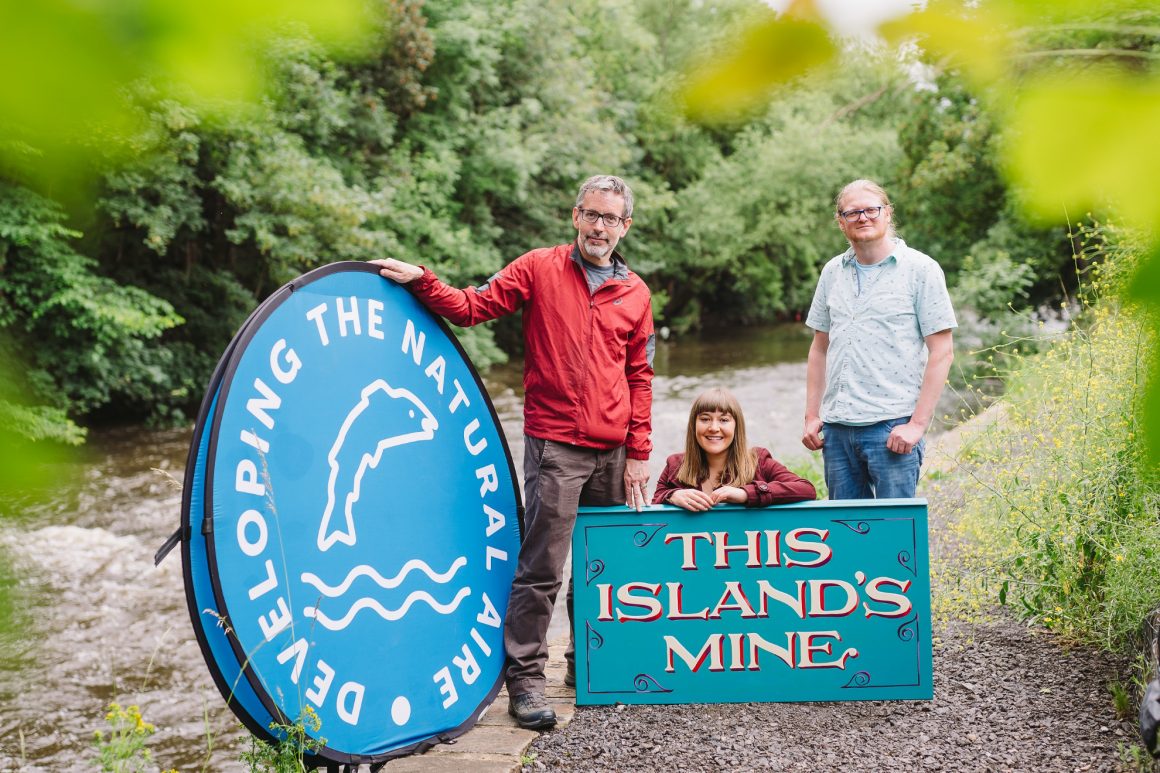 As it tours Yorkshire’s Aire Valley via the Leeds Liverpool canal this month, a traditional canal boat will serve as a stage for ‘This Island’s Mine’. The play examines the heritage of the canal and the river and how they have helped to shape local communities. It is set on an original 1930s canal boat […] 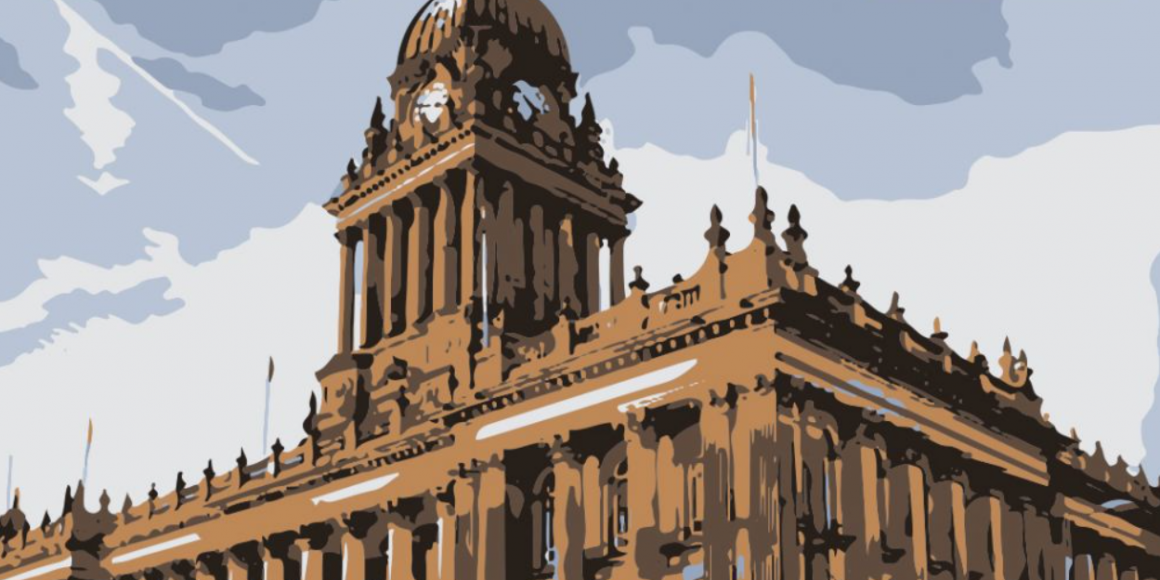 There is a danger that heritage is confused with nostalgia. That it is seen as the province of the old and lacks relevance to young people. The National Trust and Heritage Open Days are challenging this perception. New Wave will bring a range of innovative, dynamic, youth-led events across the country as part of the […] 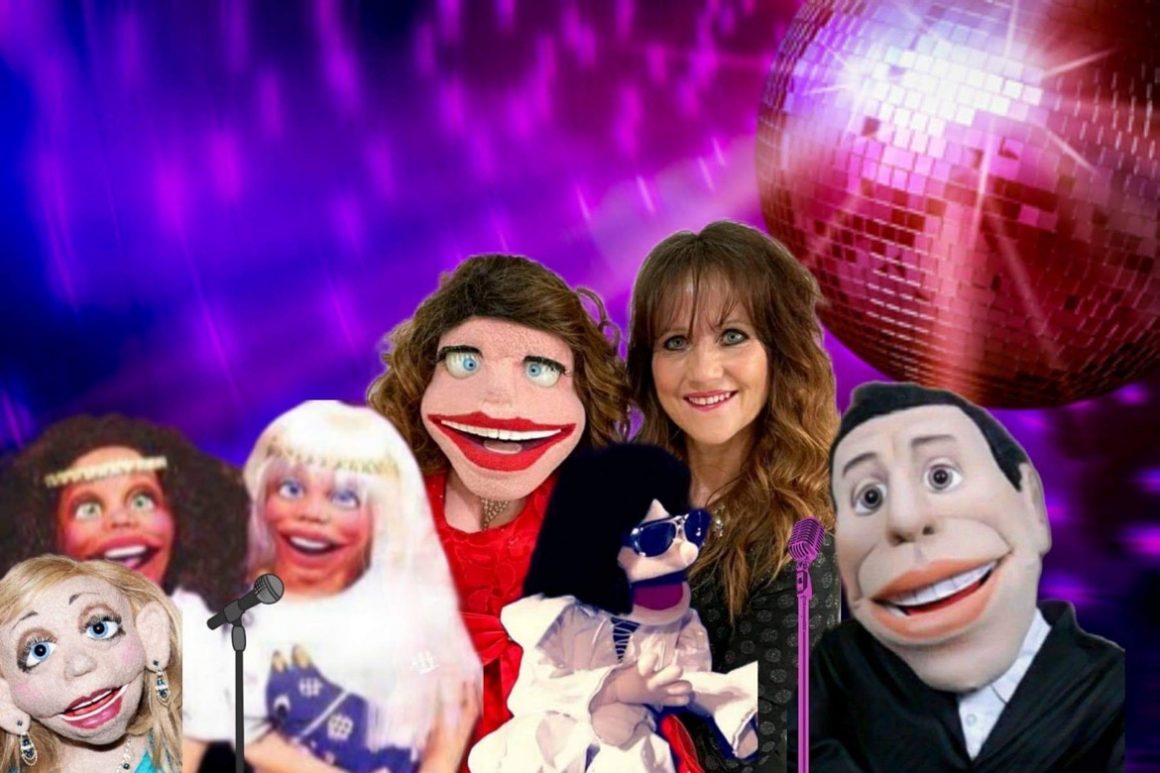 Bernie Clifton and Bobby Crush top the bill as The Good Old Days returns to City Varieties Music Hall from 17 September. The New Variety Dancers and a variety of acts will join the. Mr Paul Smith will direct the Varieties Orchestra. Bernie Clifton is a household name – a versatile entertainer on tv and on stage through […] 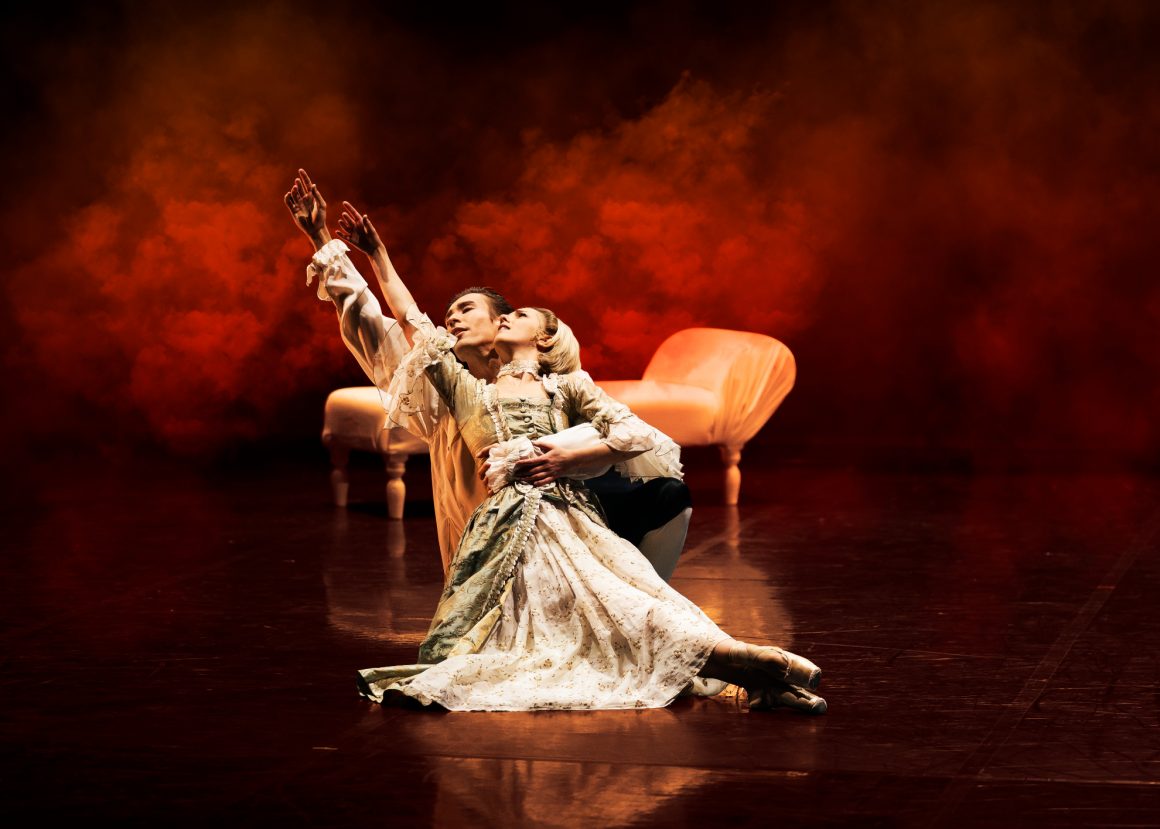 The bodice-ripping, scandal-dripping tale of love and betrayal is back at the Playhouse from 2 – 11 September, adapted by Northern Ballet, choreographed by David Nixon OBE and performed to music by Antonio Vivaldi. Two bored aristocrats spin a web of heartbreak and ruin as Northern Ballet’s Sinfonia performs Vivaldi’s The Four Seasons, a rousing […] 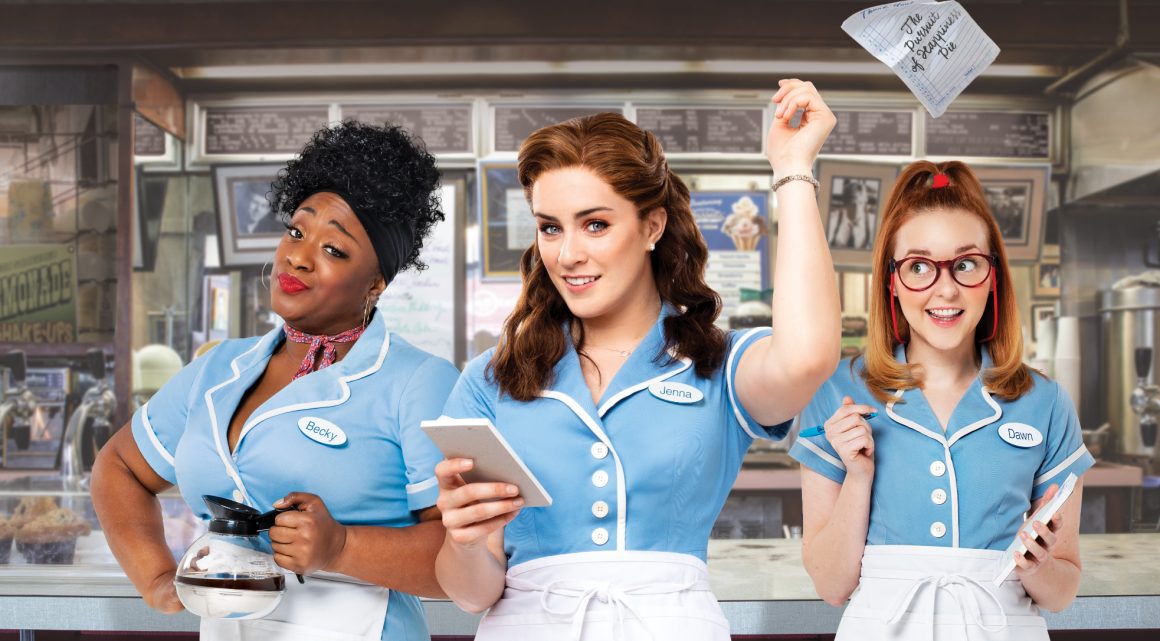 The smash-hit musical comedy Waitress is at Leeds Grand Theatre from Tuesday 14 – Saturday 18 September, brought to the stage by a ground-breaking female-led creative team. Jenna dreams of being happy some day as she expertly makes her pies and waits on tables – but life easily becomes complicated when a new doctor comes […]