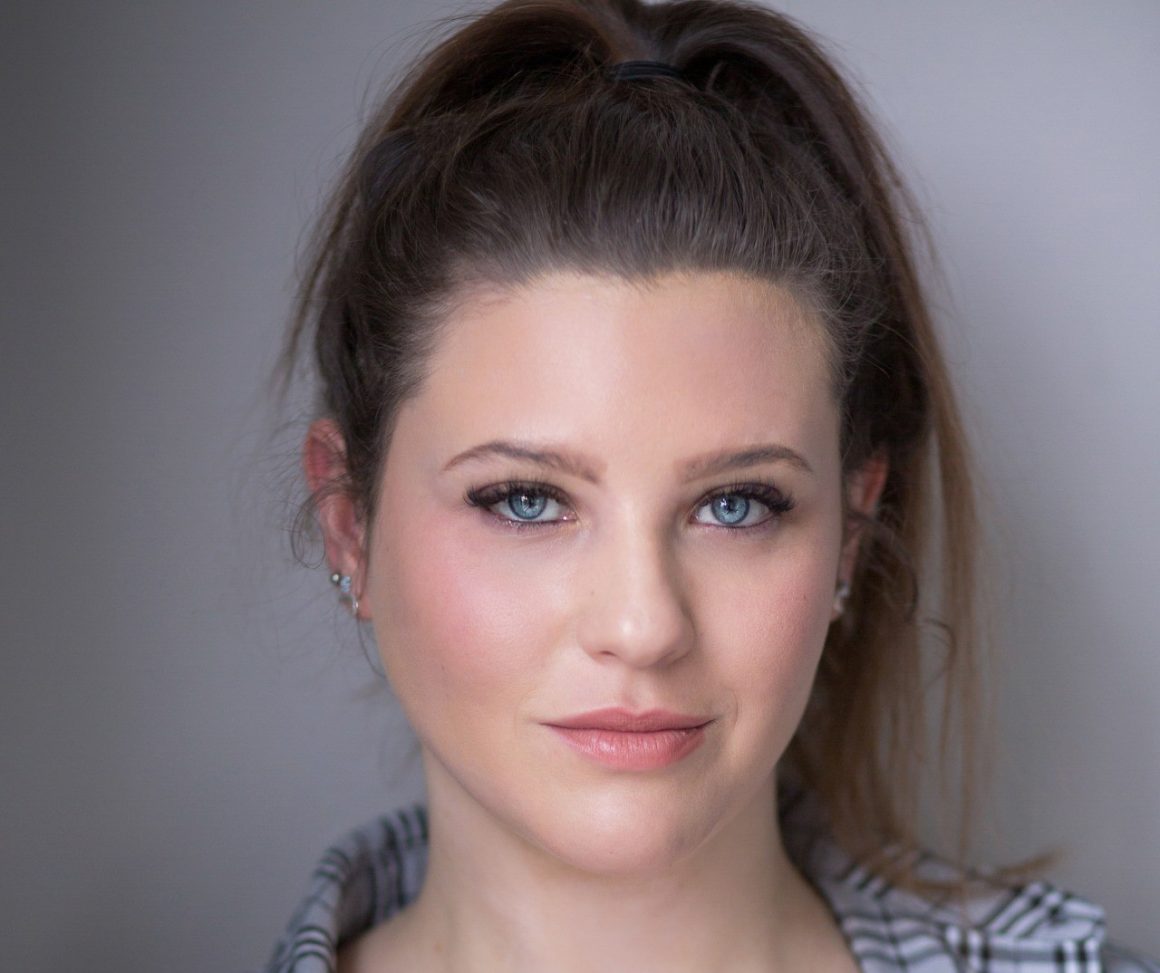 Sexual harassment and domestic violence can happen to anyone, anywhere and at any time, but women and girls are particularly vulnerable. Individual experiences and the frequent news headlines highlight this on an almost daily basis. Recent estimates indicate that 1.6 million women aged 16 to 74 experienced domestic abuse in the last year. More than […] 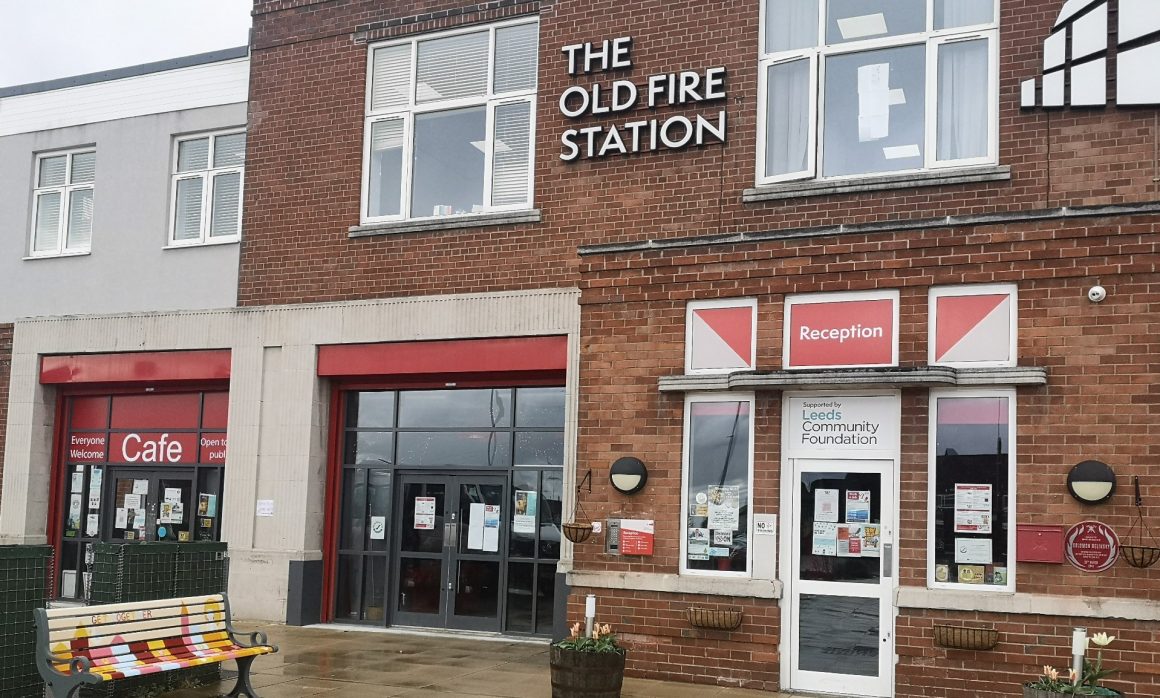 This was my experience of a Wrongsemble production. It was also my first visit to Gipton Old Fire Station, since the fire engines left. I arrived early for the 3pm performance and ordered a very good coffee in the airy café. Where the engines had previously stood there are now fire engine red tables, lit […] 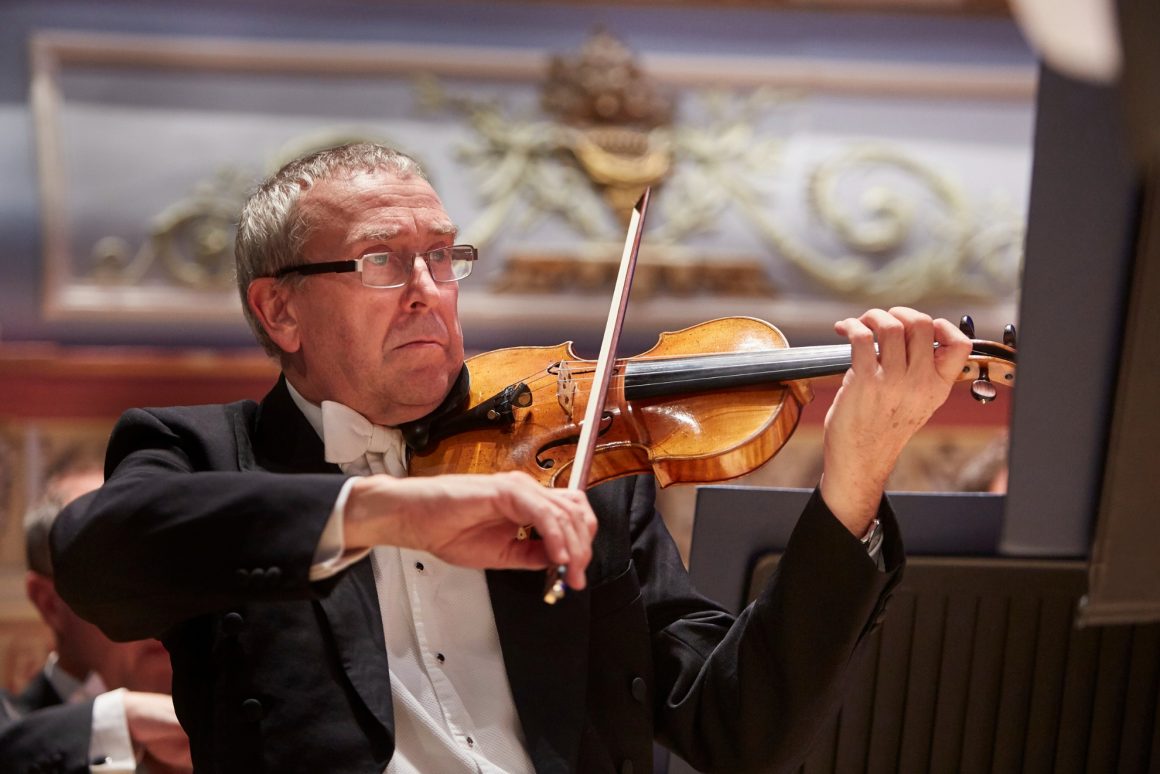 Finding anyone who has been in the same employment for 44 years is a great rarity, particularly in the modern age. Such length of service approaches a theoretical maximum timespan, bridging leaving education and reaching a sensible retirement age. David Greed’s tenure as the Opera North Orchestra‘s leader is currently the longest in Europe. “It […] 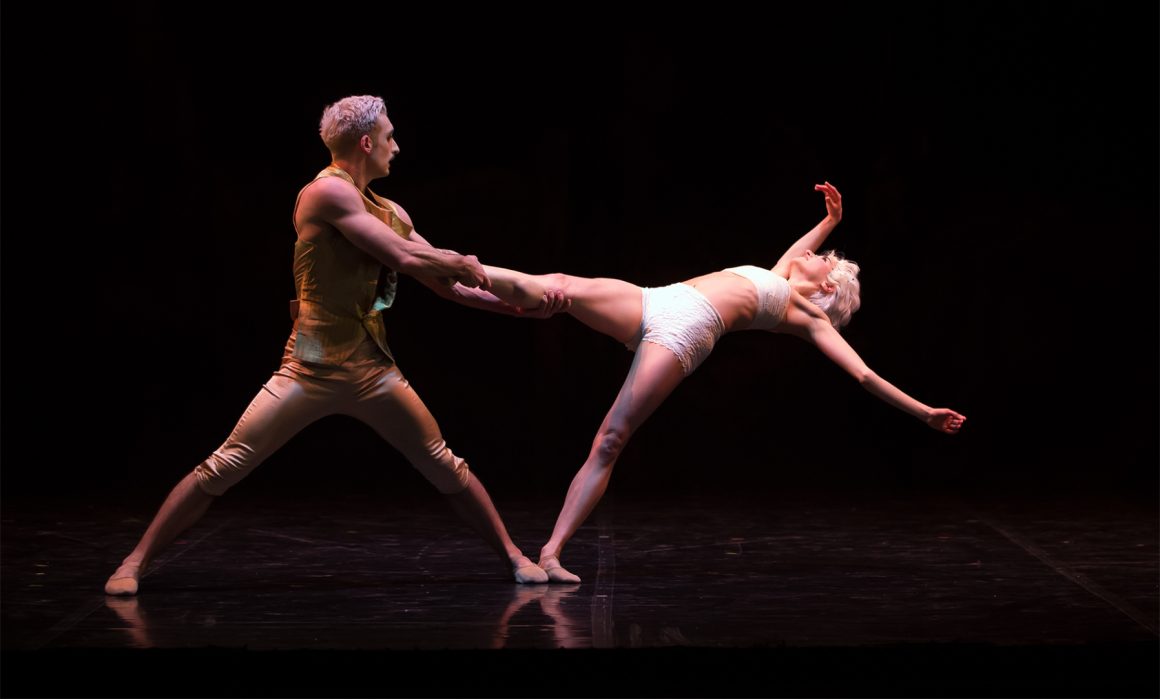 Last performed in Leeds in 2017, Choreographer Kenneth Tindall’s Casanova (his first full-evening ballet) takes its audience through the illustrious Lotharios life, in a whirlwind of atmospheric backdrops, sensual choreography and a moving score. Tindall was, until 2015, a dancer with the company, and along with Director David Nixon (who has recently stepped down from […] 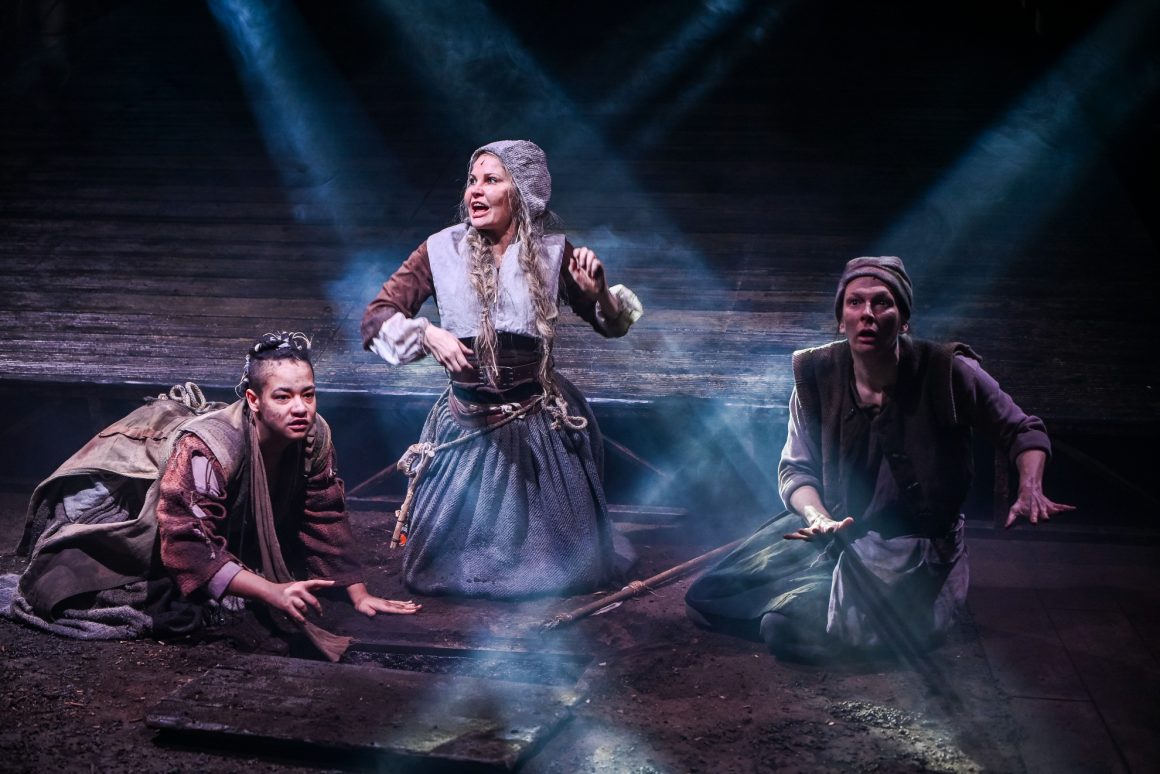 There is no glamour in power or war in this production. The visceral staging makes mud and blood central, with brothers fighting together find vigour in victory yet still battered and bruised. The battle scene itself is energetically choreographed, adding a touch of the Playhouse’s musical prowess to Shakespeare’s dialogue. Leeds Playhouse claims this season’s […]