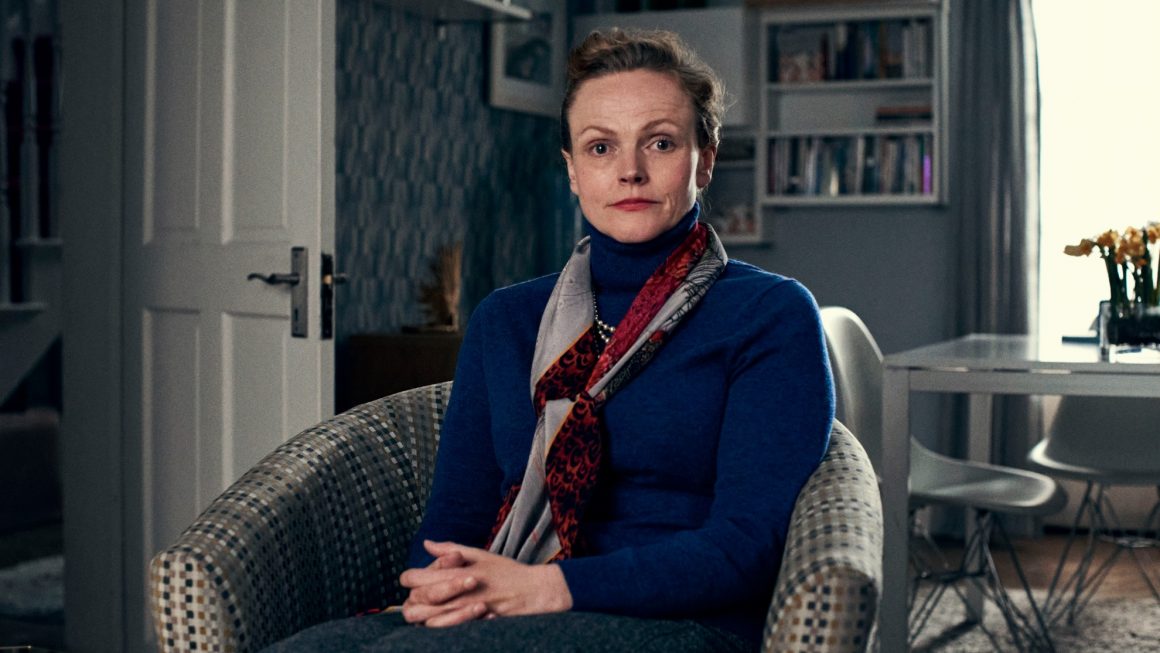 Two of Alan Bennett’s monologues will be performed at Leeds Playhouse on 12 – 14 November. The first is performed by Imelda Staunton in A Lady of Letters directed by Jonathan Kent. The second sees Maxine Peake in Miss Fozzard Finds Her Feet directed by Sarah Frankcom. Leeds Playhouse has already announced Connecting Voices, a collaboration between Leeds Playhouse and Opera North, which runs […] 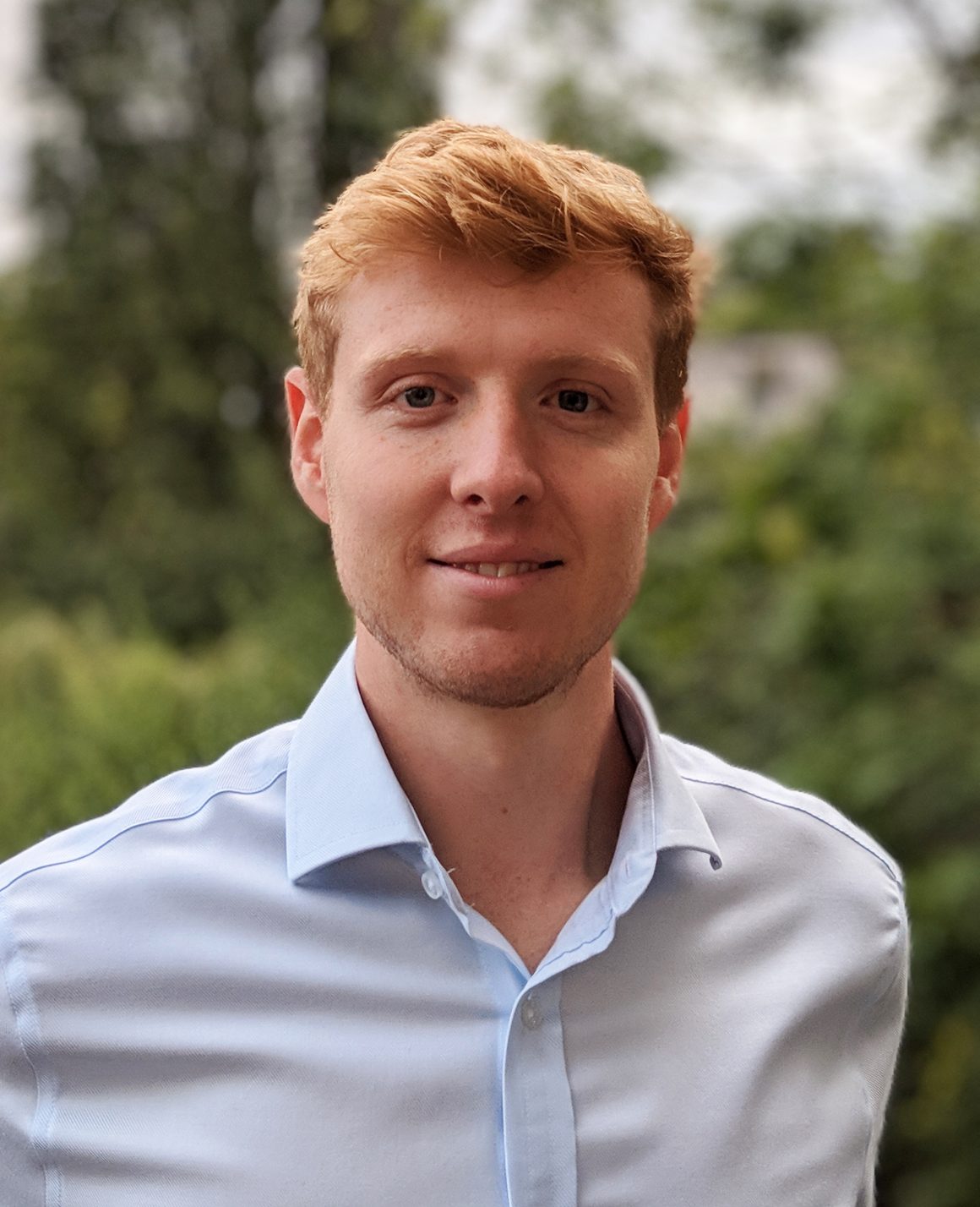 Yorkshire-based wellbeing specialists Champion Health have released a free guide to mark Suicide Prevention day on 10 September. The guide provides advice on supporting someone with suicidal thoughts and goes some way to dispel some of the myths surrounding suicide. Entrepreneur Harry Bliss launched Champion Health in 2018, offering evidence-based workplace health programmes, offering a […] 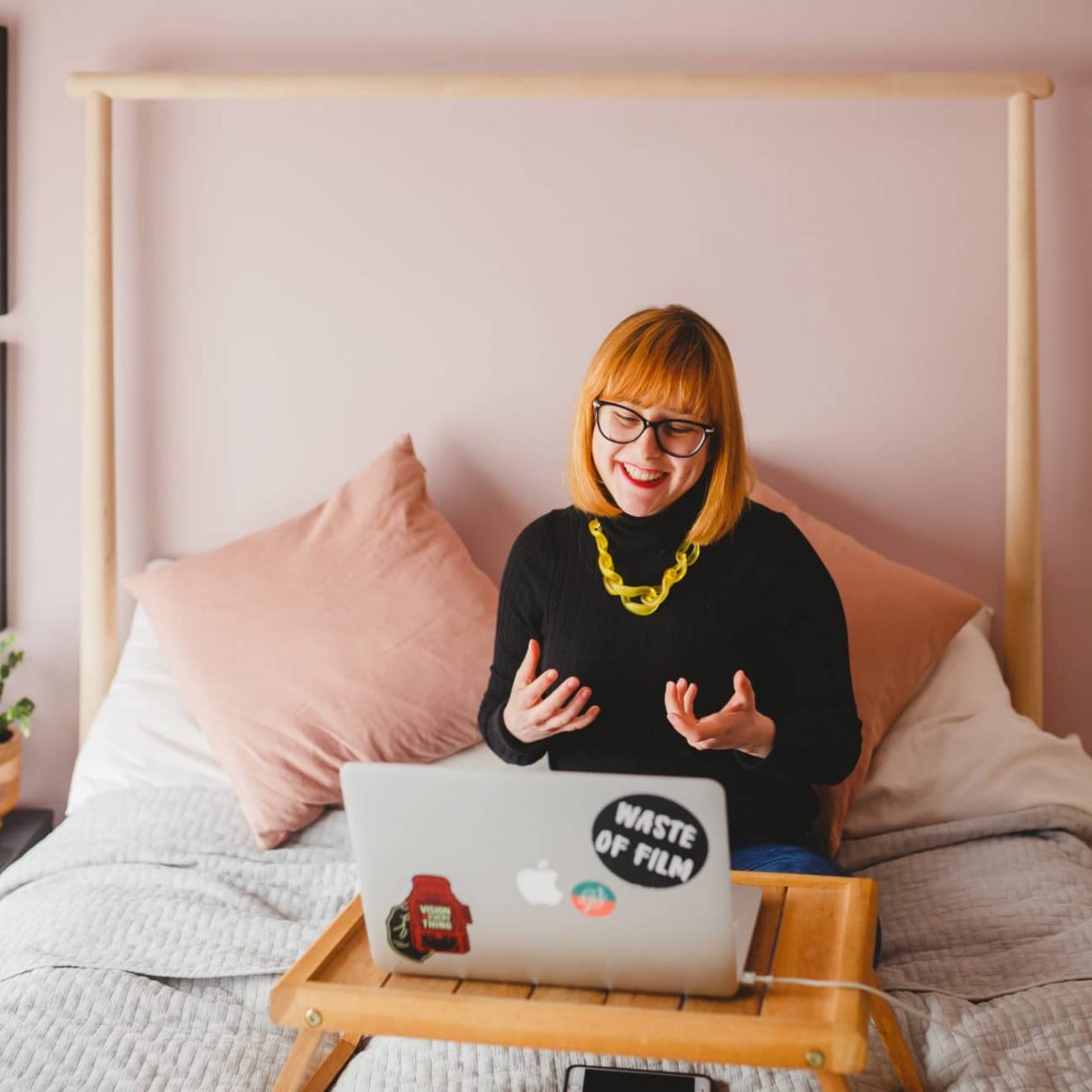 Taking place for the second time this year, Leeds Digital Festival has increased its offering from 134 online events in April to an extremely impressive 294 events this September. Whilst the events in April were necessarily driven online by COVID-19 (the change planned and delivered within just 3 weeks) this autumn will see some physical […] 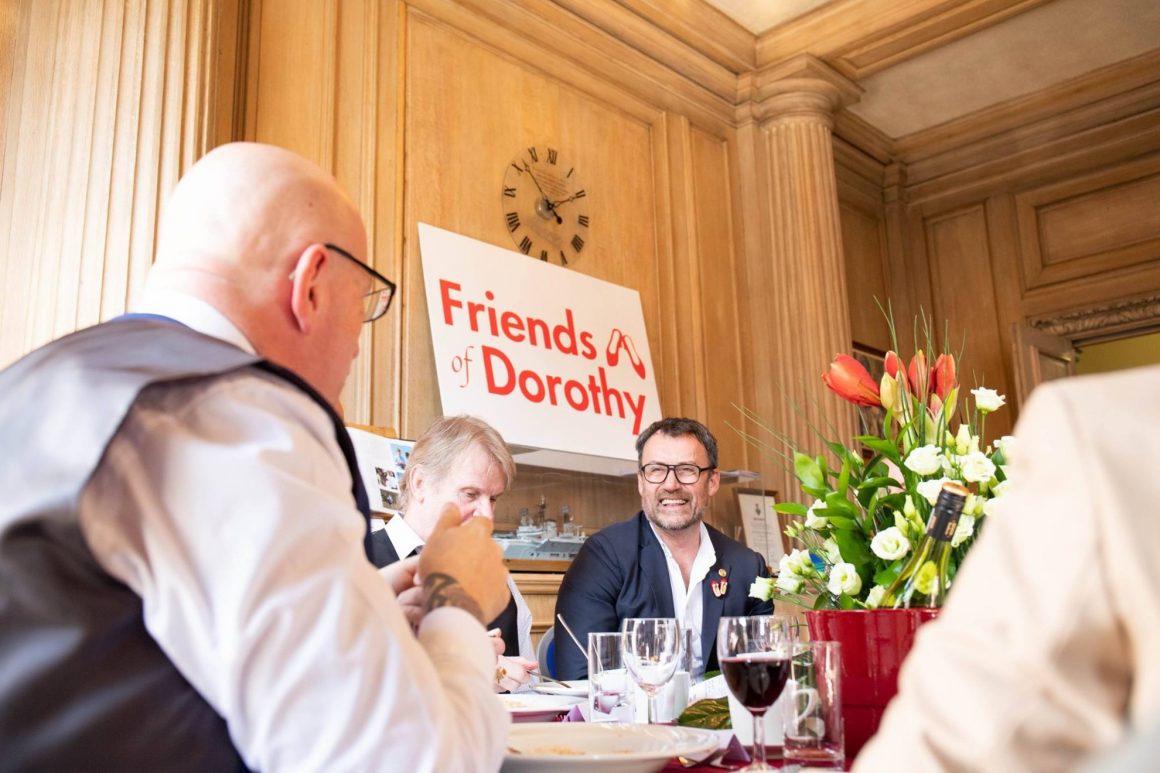 Some famous faces have already signed up to take part in this first for the UK. Silver Pride celebrates older people in the LGBT+ community and helps counter loneliness and isolation. Silver Pride is a virtual event, which will take place on 25 and 26 July and include mental health masterclasses, live DJ sets, choral […] 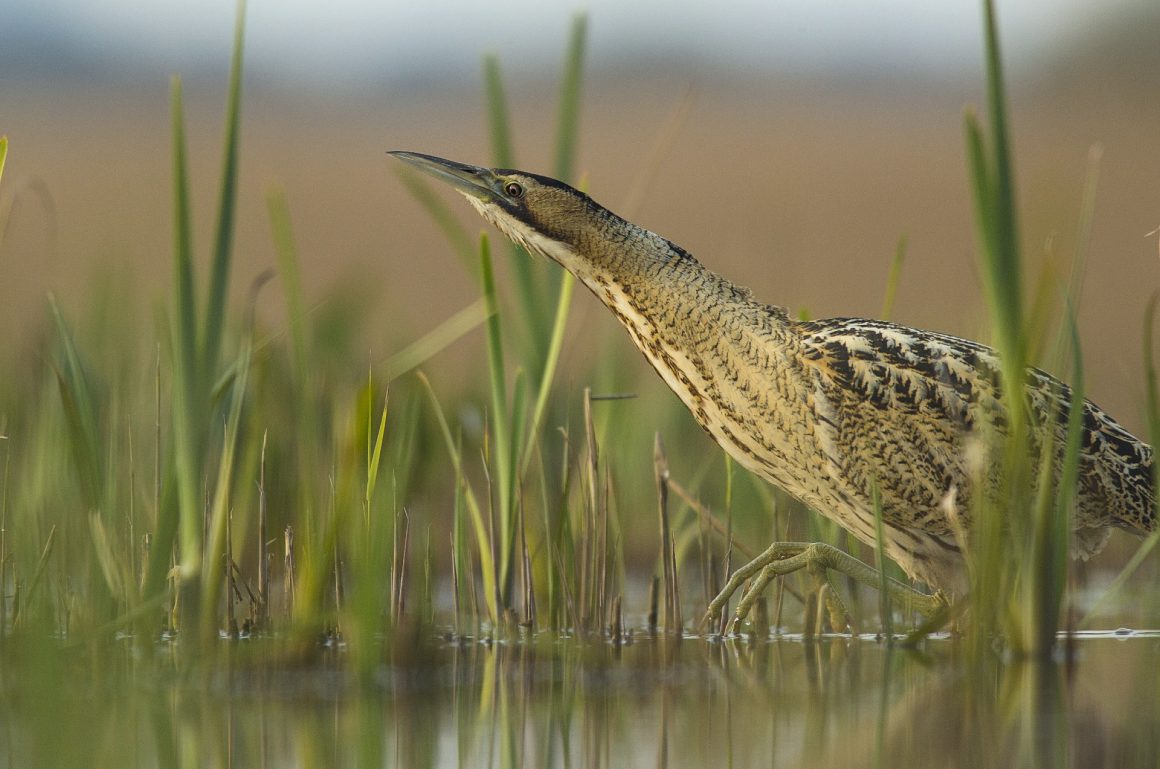 This flooded open cast mine has paths that weave through wetlands, with views of the wildlife – and approaching walkers.  It’s not easy to forget the industrial past of this site. A giant walking dragline, which excavated coal here from 1974 to 1988, sits on a hill by the car park. Its impressive bulk is […]