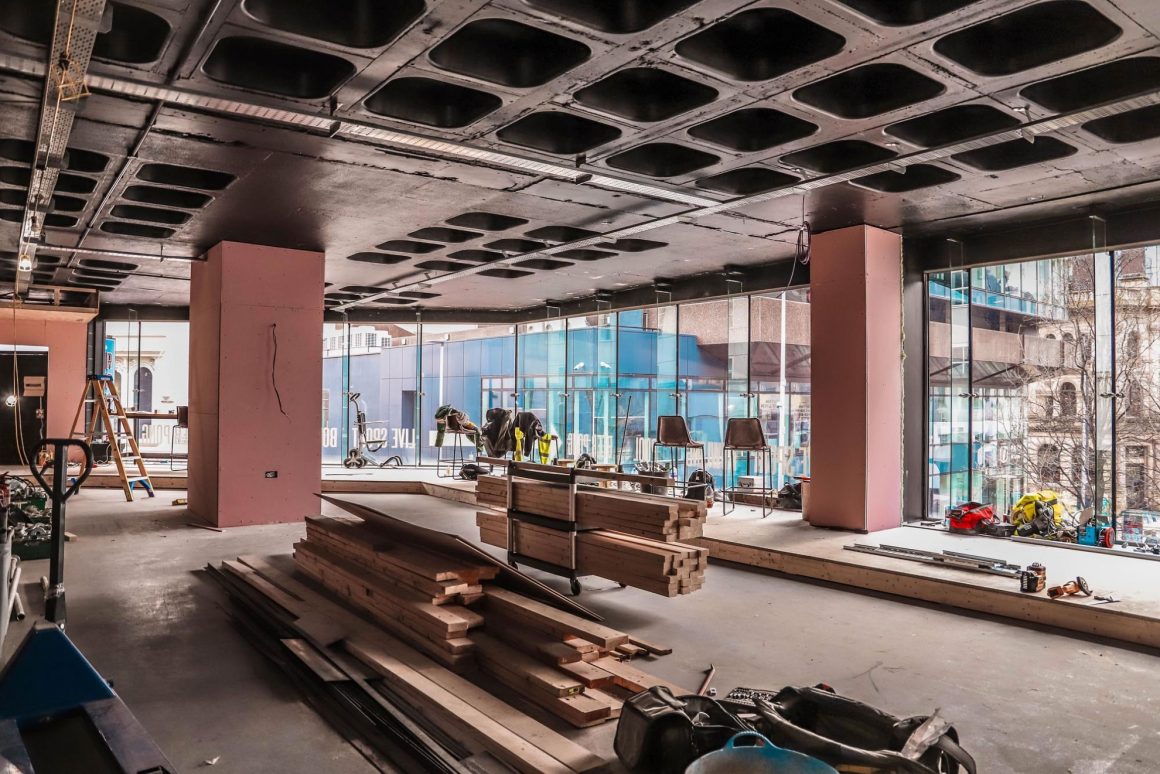 Pinnacle Beer & Gin Hall, Concept Taverns’ latest city centre venue, promises 20 draught lines, 100 gins, 7 pool tables, shuffleboard and Sky sports and BT sports. The new venue heading to Leeds’ financial district will be opening on 19 May after undergoing a dramatic £250k transformation. The name is taken from the premises, the […]

The Owl is on The Move 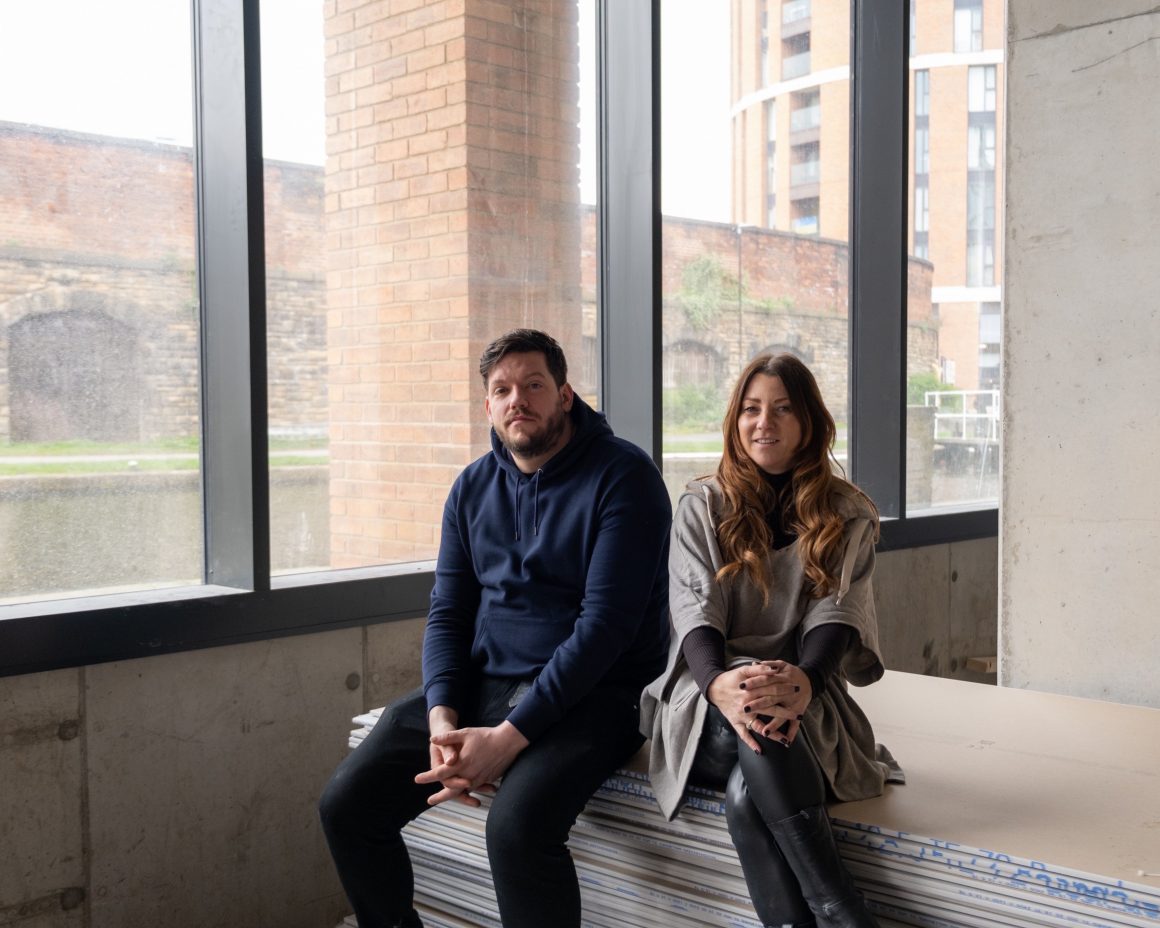 Liz Cottam has had a busy year so far: Two wins at the Yorkshire Evening Post Oliver Awards, an appearance on Great British Menu and mentions in the Michelin Guide for HOME and CORA. Now The Owl is moving away from Kirkgate Market to a new location at Lockside, to a picturesque setting by the […]

Chow Down – A New Season 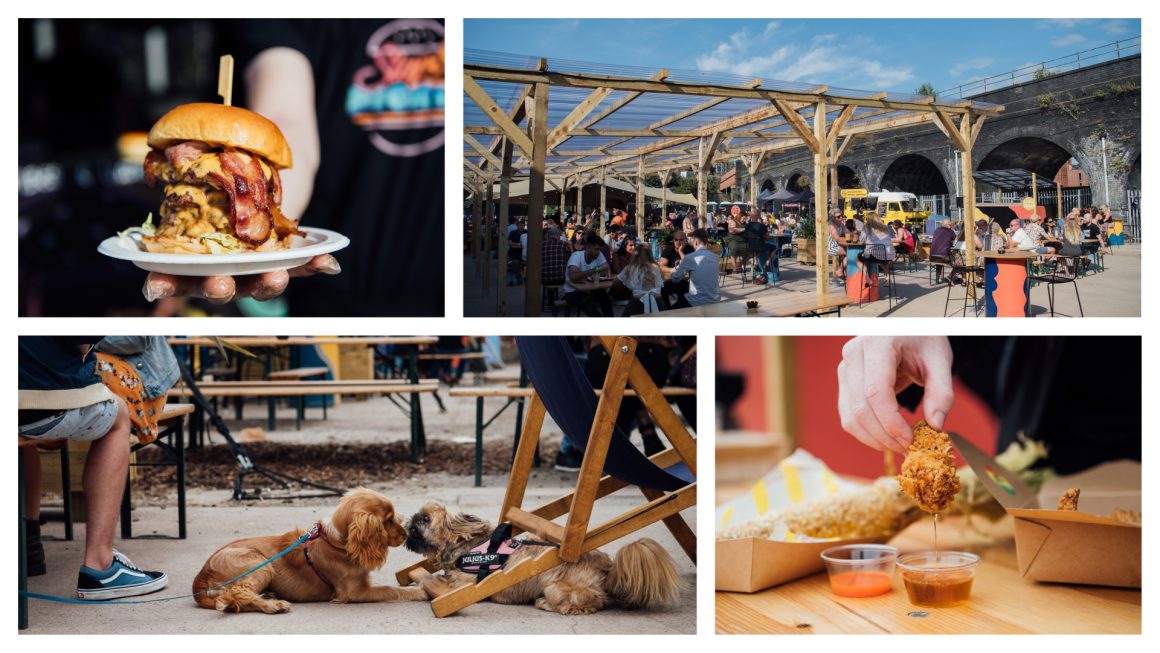 “Chow Down Leeds is a breakout star of the Covid era.” The Guardian Leeds’ biggest outdoor entertainment and hospitality space has been re-built, with a brand new summer-themed concept at Temple Arches – a three-tier covered sun terrace, a Tanqueray Terrace, ‘The Bay’ 360 DJ hut and Downtown Food Village, with new resident food kitchens. […] 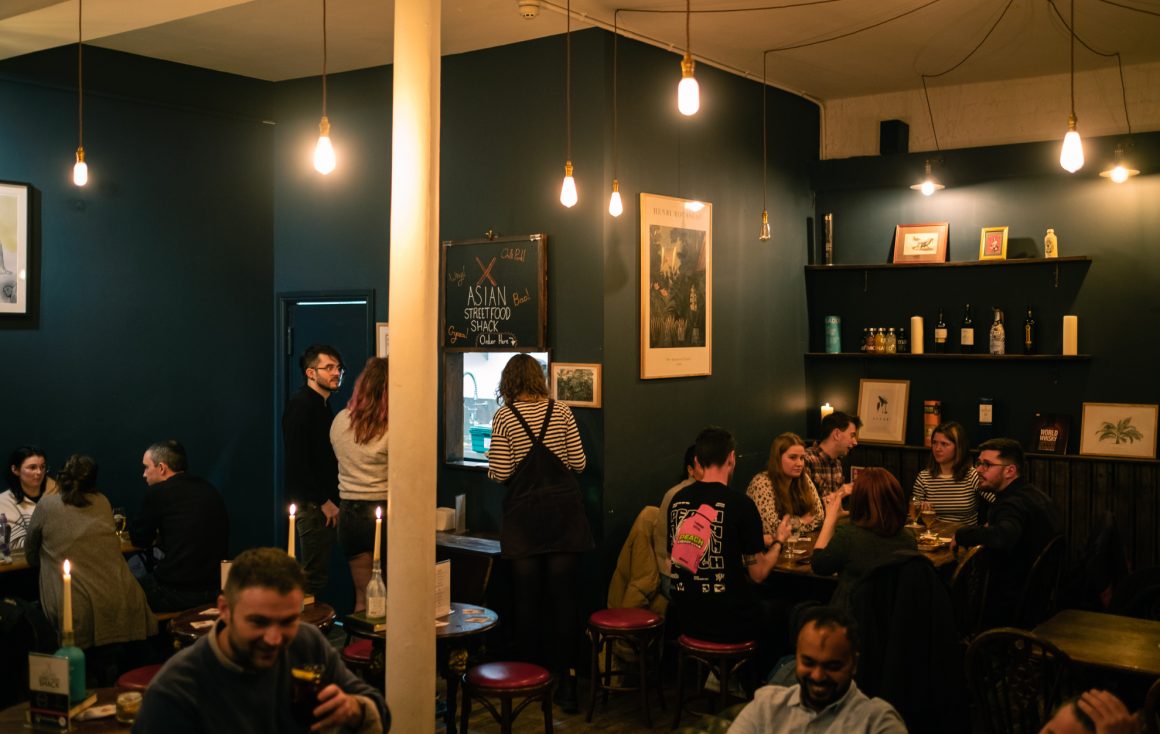 Whaheed Rojan may be best known for his luxury private home dining service ‘The Round Table Dining’, but his new venture, The Asian Street Food Shack, can certainly hold its own against its partner business. Rojan began The Round Table Dining around 8 years ago, but when Covid hit, he saw a need to get […]

House of Koko – Now in Oakwood 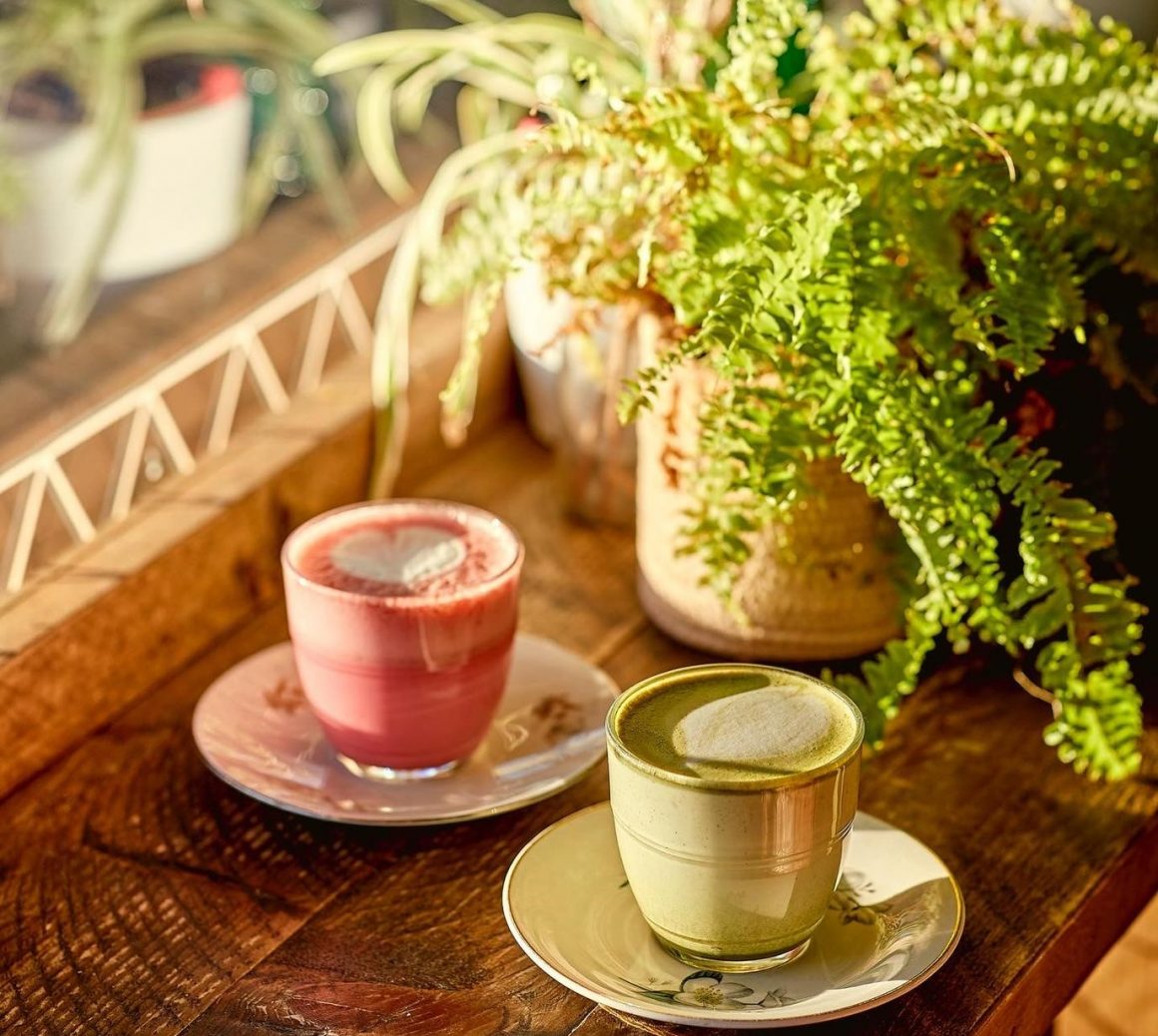 House of Koko, Chapel Allerton’s popular brunch spot, has now opened another branch in Oakwood, at the premises previously occupied by Hessian. Oakwood matches Chapel Allerton Koko’s brunch offering and Hessian the friendly and knowledgeable Hessian staff will remain, then in April, the venue will channel some of their sister venue, Distrikt bar in Leeds […]