All The Colours Of You, the 16th Studio album from “Madchesters” one and only James. There are not many bands around today who can hand on heart say they have conquered 16 studio albums and a whopping 38 years together. The work this band has produced over the years and their contribution to live music […] 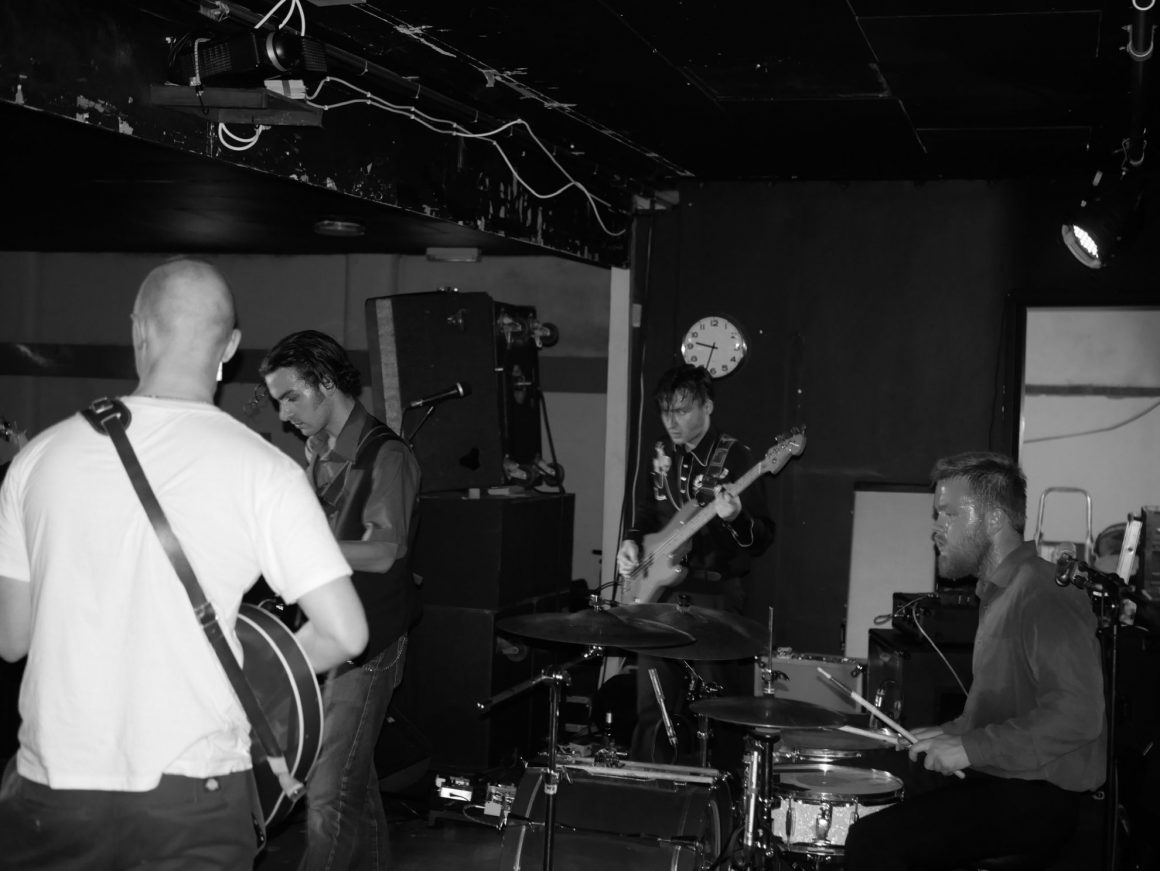 A diverse range of grassroots artists from across the North of England has compiled a musical offering with charities Music Venue Trust and Stagehand in mind. Formed By A River has announced the second volume of their charity compilation celebrating previously unreleased material from an incredible range of artists across the M62. Volume 1 raised […] 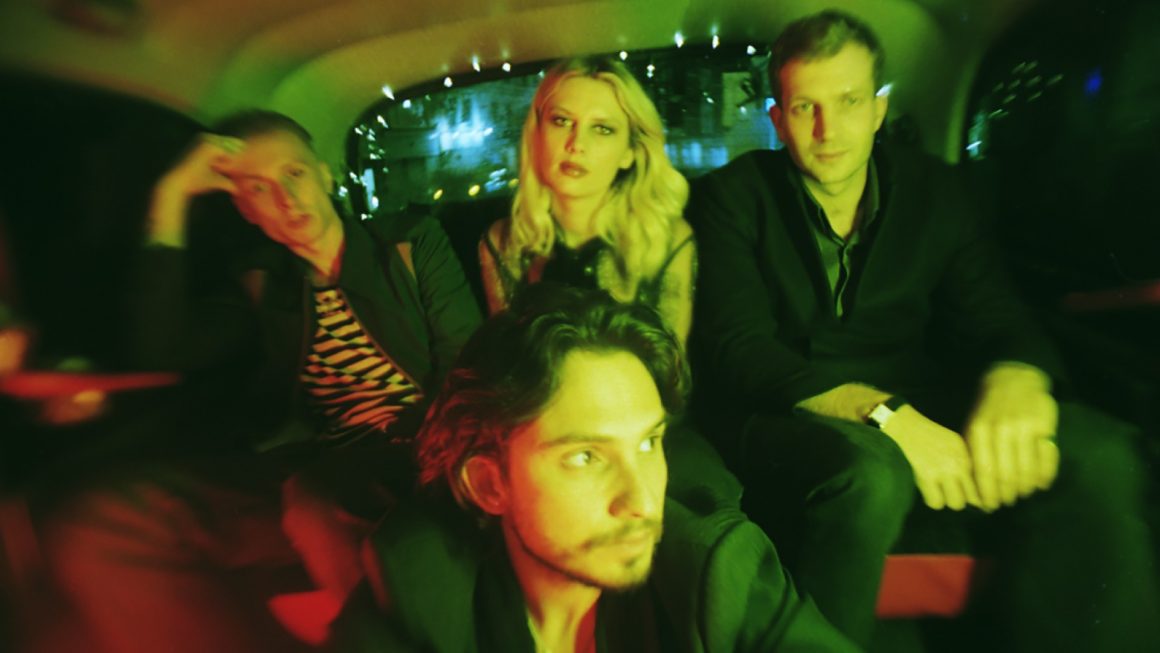 Mercury prize winning Wolf Alice have yet again given us something really special, in the sentiment and power of their latest album ‘Blue Weekend’. Ellie Rowsell (vocals/guitar), Joff Oddie (guitar), Joel Amey (drums) and Theo Ellis (bass) had a very busy three years or so following the release of their Mercury Prize winning ‘Visions Of […] 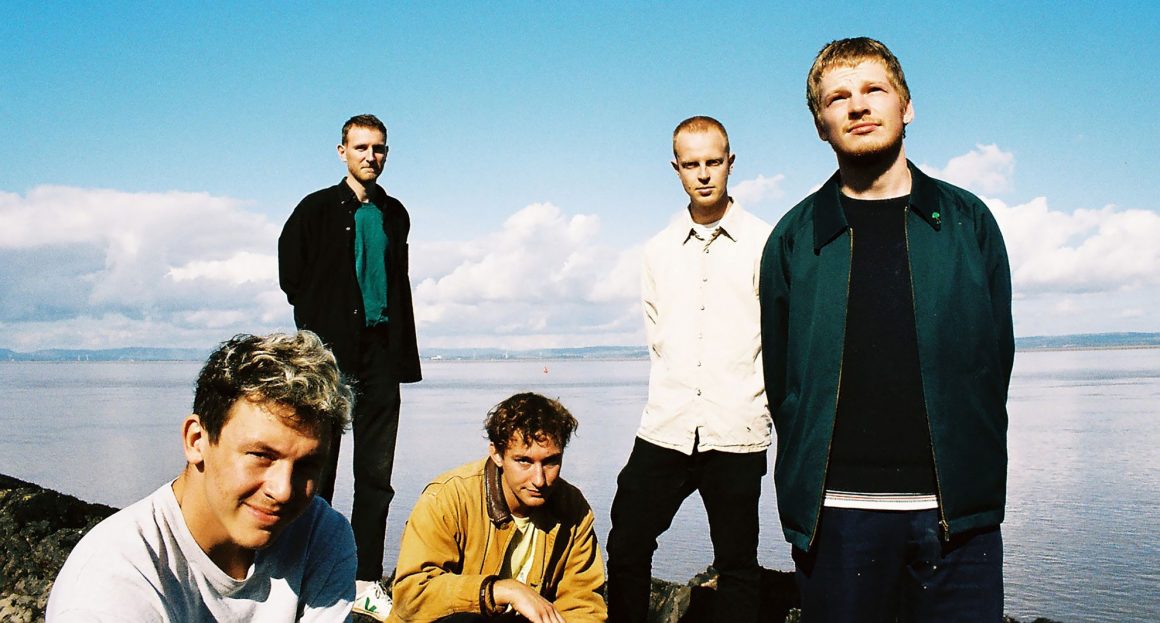 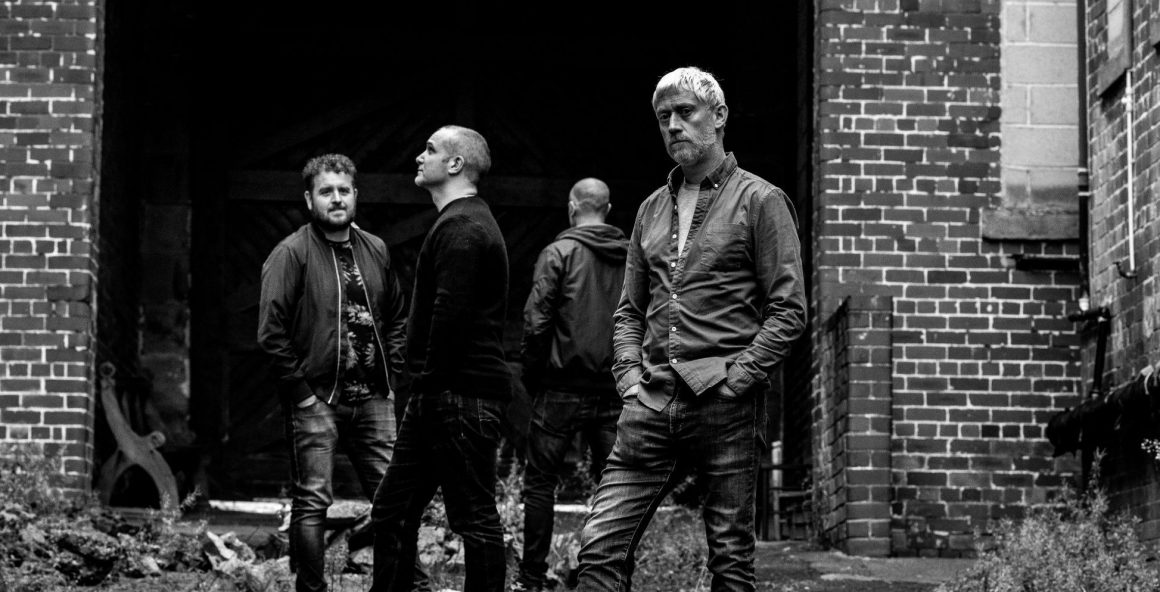 Intricate guitar patterns and wall of sound synths are part of Halifax four piece Casino Rockets’ world of cerebral alt/math/post-rock. Reality Distortion Field, their debut album, will be released on 21 May. Impala, their first single from the album, is available now. The band describes the album as one of “persistence and perspective; a journey […]