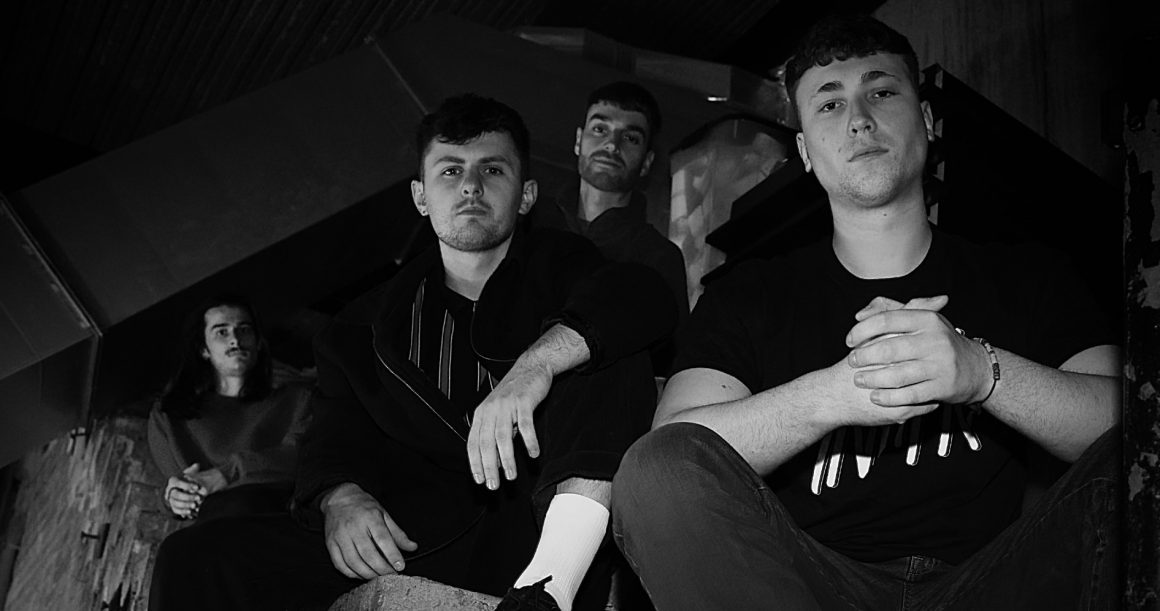 360 CLUB has teamed up with FUDGE. to bring us their first one-day curated festival, NOTHING BUT NOISE. The Festival will showcase Leeds’ most exciting, innovative and noise-generating bands, and is the first date of the FUDGE. UK co-headline tour with DIM IMAGERY. It is also the day on which their new five-track The Town […] 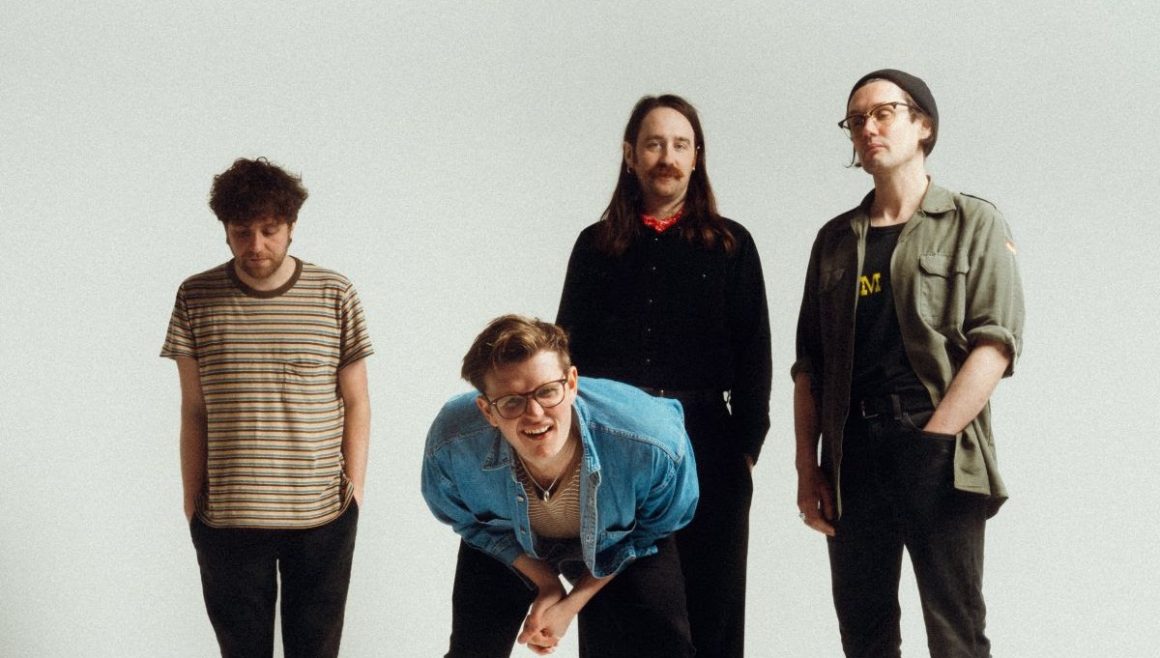 KAE TEMPEST11 May at Stylus Kae Tempest is finally established as a unique and thought-provoking voice, after 4 studio albums, 5 collections of poetry, 3 plays, 1 novel and a first work of non-fiction.  ‘The Line Is A Curve’ was released on 8th April, adding to a growing reputation in advance of an extensive UK […]

Maddy Prior has been singing and dancing for over fifty years, and is not about to stop now. I talk to her as she begins rehearsals with Steeleye Span for a May tour of England. The band will be appearing at Leeds City Varieties on May 10th. Steeleye Span began a 50th anniversary tour in […] 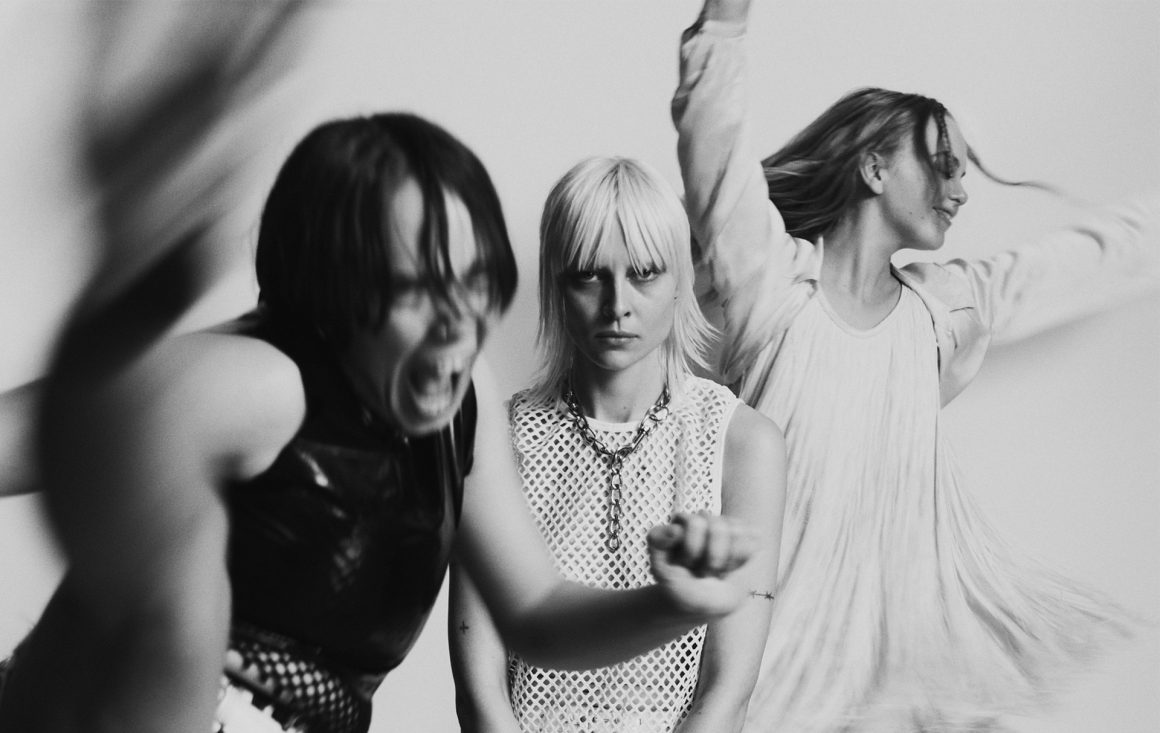 Dream Wife – 21 March at The Wardrobe London-based trio DREAM WIFE are on tour this Spring following the release of their second album So When You Gonna…, which reached #18 UK ALbum Chart and #1 placing in the Official Record Store Chart of Independent Retailers.  Vocalist Rakel Mjöll, guitarist Alice Go and bassist Bella Podpadec […]

Steeleye Span Touring ‘Hark The Village Wait’ in May 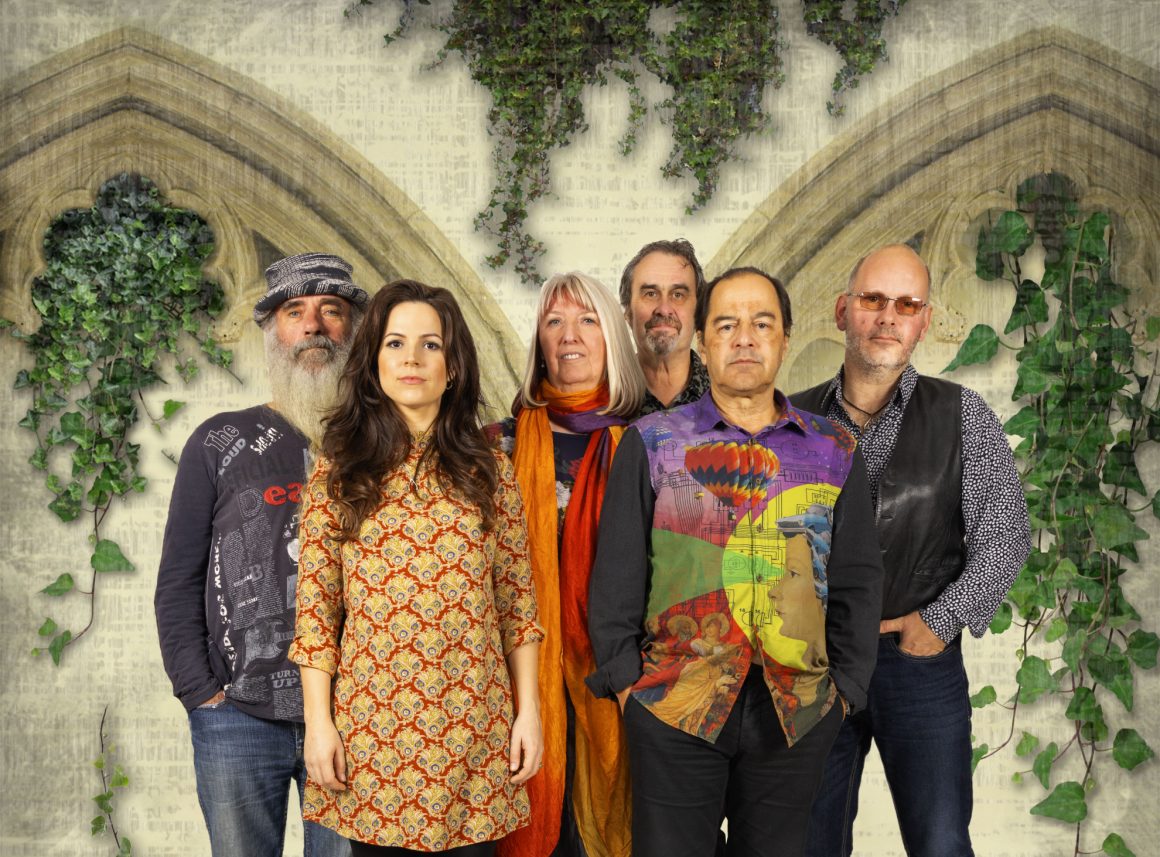 Steeleye Span established themselves as a major creative force in that vintage period for music, the early 1970s, becoming one of the most enduring stories in the world of folk and beyond. As pioneers of folk-rock, Steeleye Span changed the face of folk music forever. Now, there were gold discs and international tours, in a […]