HydePark Book Club is hosting a series of events at this, the second year of Leeds Lit Fest.  Here’s a flavour:

4 March in the snug  – Say It With Your Chest have for two years delivered a variety of words-led events, including workshops and featured poets. For Leeds Lit Fest, it’s back to the roots of poetry nights in Leeds – no sign-up, no features, no fuss, open mic.   This means you turn up, put your name down, and deliver your best 3 minutes. The earlier you get there, the better your chance of a turn. This is a Pay As You Feel Event. SIWYC is currently led by Adekola and Ògún  https://www.instagram.com/siwychest/

4 March – Adam Mars-Jones  will discuss Box Hill, winner of the 2019 Fitzcarraldo Editions Novel Prize.  Desire and domination are the theme, from one of our leading writers, whose previous volumes include The Waters of Thirst, Pilcrow and Cedilla.

5 March – Marie Le Conte, a French-Moroccan freelance political journalist based in London. Marie has written for publications including the Guardian, the Sunday Times, Prospect, VICE and i-D Magazine.  Marie will be discussing her latest book, Haven’t you heard?  Gossip, Power and How Politics Really Works.

5 March –  Spoken Word + Other Stuff x Leeds Lit Fest  Chat, drink and listen – to poetry, monologue and story.  This is a free event with all performers invited to sign up on the night.  The message is clear – that spoken word is accessible to all, retaining the reputation of Leeds as a diverse and inclusive City. 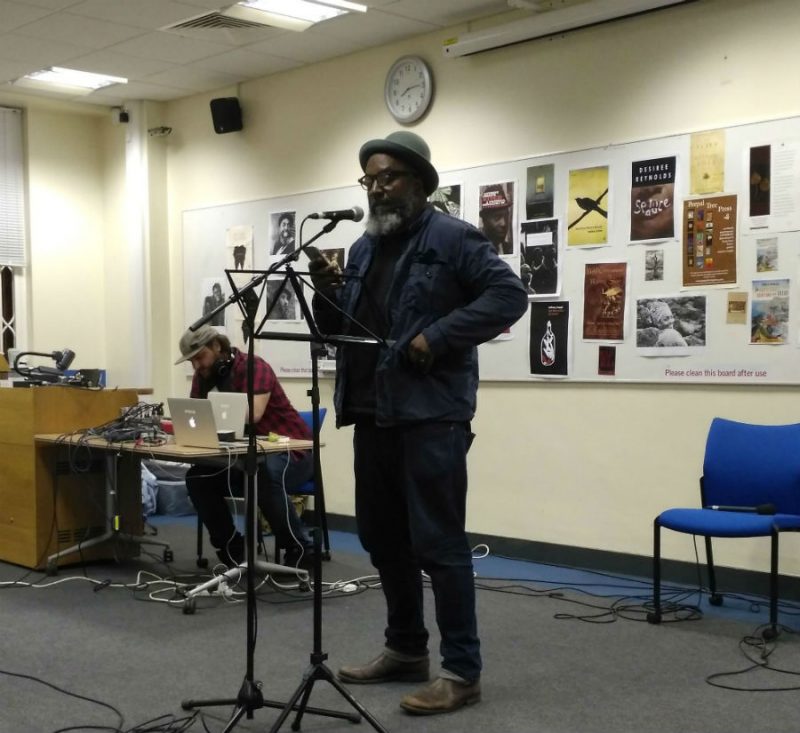 8 March – A Leeds Lit Fest Special Workshop  Explore how poets have responded in the face of colonialism and imperialism, focusing on the work of Assia Djebar and Beth Brant.

8 March – Dave Haslam  The Haçienda, Manchester & beyond – Dave Haslam discusses his life and career as a DJ and writer.  He made his debut at the Haçienda in 1986 and on 450 occasions including the final night. A worldwide DJ, Dave has written five books, including ‘Life After Dark: A History of British Nightclubs & Music Venues’, and his autobiography, acclaimed by Gilles Peterson as the best book of 2018.

The Beehive, Thorner – All Change 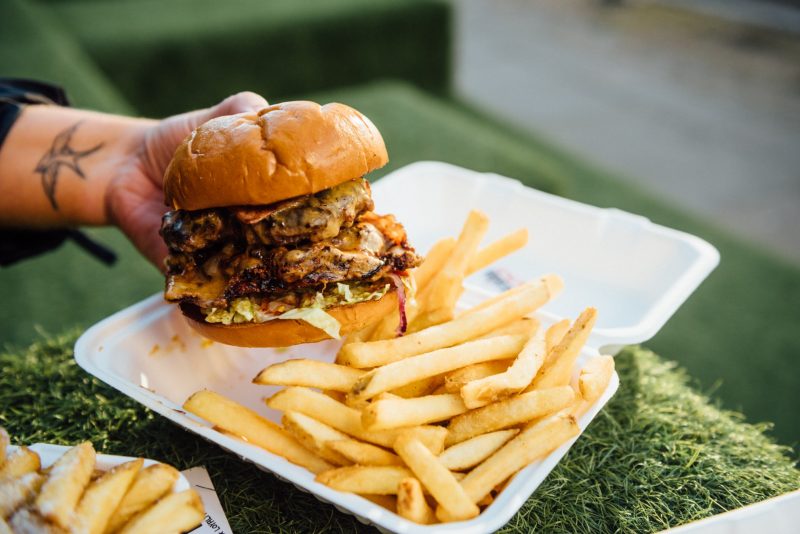 Chow Down and CEG Bring You a Safe Space

The Tetley is Back – With Some Changes