The Choir of Clare College at Howard Assembly Room

The lights are off. The choir enters and surprises the audience by spreading out around the room. This gives to their performance of their first piece, Thomas Tallis’ Videte miraculum, something like a surround sound effect, placing the audience at the physical heart of the music. To the plainchant Verbum supernum, prodiens the choir returned to the stage, and the house lights come on. Then follows a fine performance of Byrd’s Vigilate. Already it is clear to us in the audience that this is hardly to be a routine concert, and, indeed, constant surprise was one of the themes of the evening.

After the Byrd, conductor Graham Ross turns around to a warm applause, and gives an introduction to the choir and the programme, which will focus on the worship of the Virgin Mary and the unexpected daylight, or oriens, which she and Christ bring to, and in, the darkest and shortest days of the year. Ross explains that the programme title which expresses this connection, ‘Of one that is so fair and bright’, was most likely written around the time of the founding of Clare College itself, c. 1326.

The next set of pieces came from modern composers: Howard Skempton’s Adam lay ybounden, Richard Wilberforce’s Remember Bethlehem, Cecilia McDowall’s Now may we singen, Sir John Tavener’s Today the Virgin, and John Buxton’s Long, long ago. These pieces were much more of a trial to sit through, lacking the contrapuntal sophistication of Byrd and Tallis. Indeed, even the Tavener was much less mellifluous than his more famous pieces.

After this cycle, the choir returns to Renaissance music with the massive Magnificat quinti toni of Hieronymous Praetorius, which rounds off the first half of the evening. Here Ross introduces the piece as the choir re-arranges on stage. This ingenious work mixes the texts of the Magnificat (in Latin) with the popular carols Josef lieber (in German) and In dulci jubilo (in German and Latin). Ross explains that there are other little musical jokes (scherzi) in the piece, such as when the alto parts are clearly left suspended for far too long. ‘This is not a mistake’, Ross explains, ‘we just think Praetorius had one drink too many on Christmas Eve’.

The piece, and the rapport, both proved to delight, and made a perfect segue into the less serious, and more frivolous, second half. To begin this next part of the concert, the choir entered not the stage, but the balcony above. At this stage (pun not intended), although I generally enjoyed the choir’s inventive use of space, I felt this was a bit showy, since it made no real, perceptible difference to the sound. From here they sang Charles Wood’s Hail, gladdening light, unfortunately Englished from the Greek of Phos Hilaron (3rd Century): the translation was not half bad, but how wonderful it would have been to have had it in 3rd-century Greek! Next was the famous and pleasing medieval anthem Gaudete (author unknown), with Graham Ross taking up the tambourine.

After this came William Mathias’ A babe is born, and John Gardner’s Tomorrow will be my dancing day. These were more annoying and muzak-like, but were mercifully followed by Benjamin Britten’s Hymn to the Virgin. The contrast—that is, the upsurge in the quality of composition between the Britten and the forerunners, was stark to say the least. This was followed by Pierre Vilette’s Hymn à la vierge, which, though not quite so fine as the Britten, contained much enjoyable post-Debussian harmony.

Next was a piece by an alumnus of the choir itself, Joshua Pacey (b. 1995, making this reviewer feel a bit older than he would like, and rather more underachieving). This piece featured a beautiful solo soprano line over rippling, close, and tense harmony.  Next we had an arrangement of Away in a manger, which was perfectly acceptable, and John Rutter’s What sweeter music, which was not, although the poem to which the bad music was set (by Herrick) was exceptionally good. Similarly, Will Todd’s My Lord has come proved a wearyingly sentimental piece.

Here the programme moved onto its last leg, where more or less all sobriety was done away with. This decision showed a great consideration for what we might call the theatre of the concert hall. Graham Ross’ slightly overgilded arrangement of Silent night led the way, followed by exceptionally good-humoured performances of Santa Baby (my favourite) and The twelve days of Christmas. The encore was Michael Bublé’s version of Santa Claus is coming to town. These were all very well received by the audience, especially the balcony-planted trumpet impersonator in Santa Baby, and the joyful choreography introduced into The twelve days of Christmas.

Although I might take issue with some of the pieces, this would be fussy: the whole programme was thoughtfully—I dare say lovingly—arranged, and contained enough variety always to be pleasurable (even in some of the more trying pieces). The high quality of the musicianship was beyond all doubt or question. Even in the weaker pieces of music, the quality of the voices, intonation, pronunciation, expression, and all those virtues one expects of a great choir, were present, and greatly to be enjoyed. This made an excellent—jovial and joyful—way to bring Christmas in. Thanks to the choir and Howard Assembly Room for bringing a bit more light to the season! 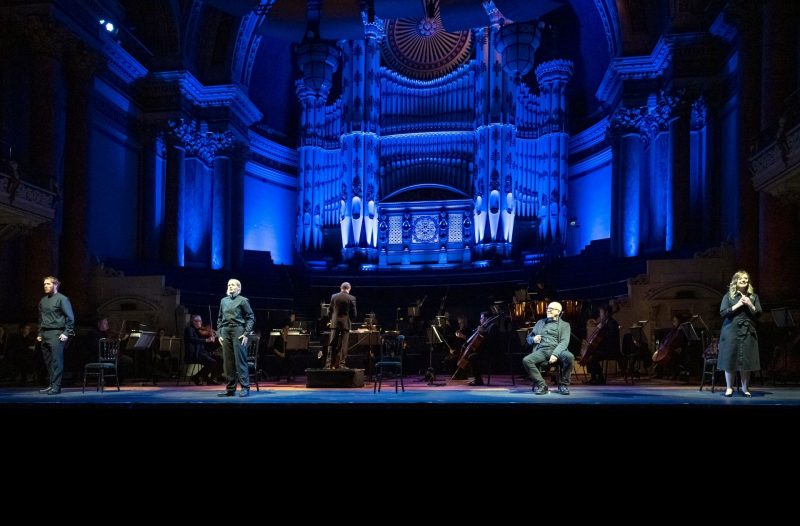 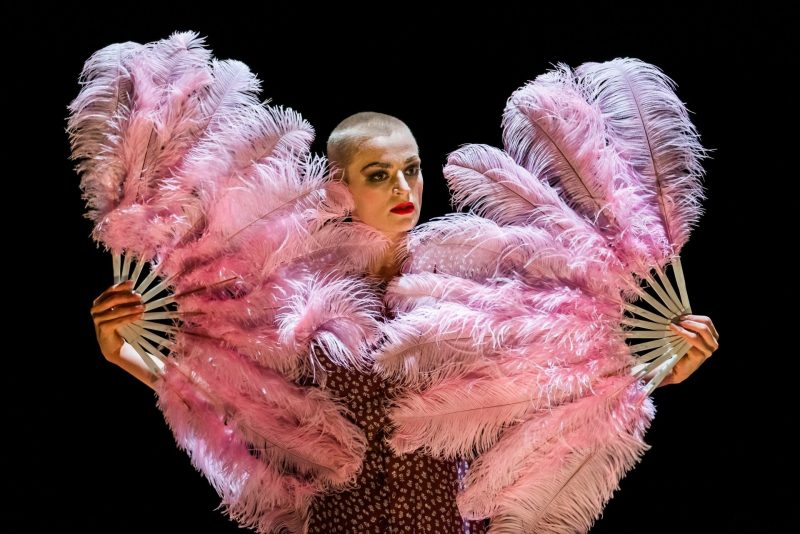 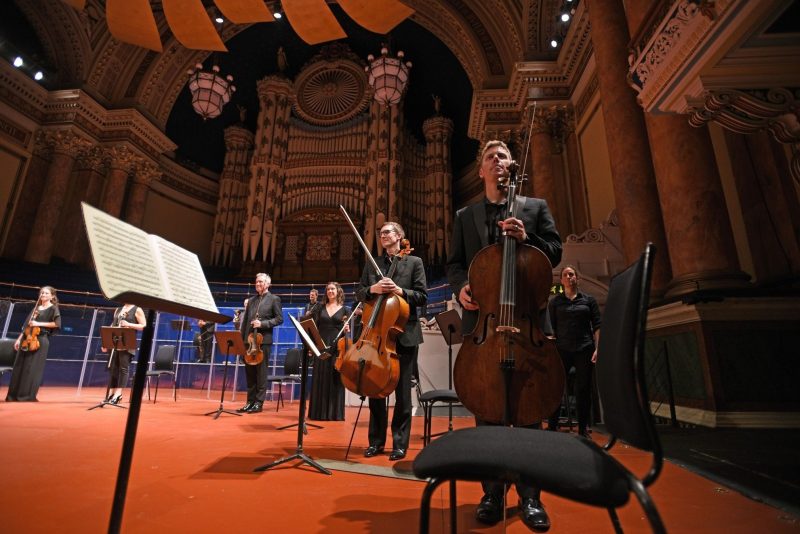