A Little Space – From UK Stage to Film

Yorkshire’s Mind The Gap and Gecko Theatre, based in Ipswich, have joined theatrical forces to produce a film based on their stage production ‘A Little Space’.

A Little Space opened in November 2019 but was stopped in its critically acclaimed tracks after the performance at the 10th venue of its tour, when COVID-19 changed our lives.

“Streaming has come into its own throughout the pandemic and that’s been hugely beneficial for everyone, but this is much more than streaming a theatre production into homes and venues – what we have done is made a piece of theatre into a film and the result is a wonderful hybrid of both.”

Set in an apartment block, ‘A Little Space’ follows the lives of five people and explores what happens when they connect and disconnect from each other, whether through choice or through isolation. Drawing on the performers’ own experiences, it is a powerful piece of physical theatre, which uses movement, imagery, sound, and lighting to portray the needs, desires, and fears of the characters.

The two theatre companies worked with award-winning Newcastle-based Meerkat Films to bring the piece to the screen and promise that audiences can expect ‘a mash up of theatre and film’.

Co-creator Rich Rusk, Gecko Theatre: “In a theatre the audience’s eyes see everything at the same time it’s up to us to control that with lighting and staging; film gives us the opportunity to get down to the details of the stories, the details of the characters, and to pick out very minute touches. If you see the film and the stage production you will have a very different experience; it’s definitely not like a Hollywood movie on location – it’s all in one place so exists very theatrically but with a cinematic edge.”

The film was commissioned by The Space, a digital agency helping to promote engagement across the arts and cultural sector.

Charli: “We’re very grateful to The Space for their support. To blend the two art forms has been a fascinating and new experience and a great opportunity for our artists and creatives alike.”

It is free to watch. 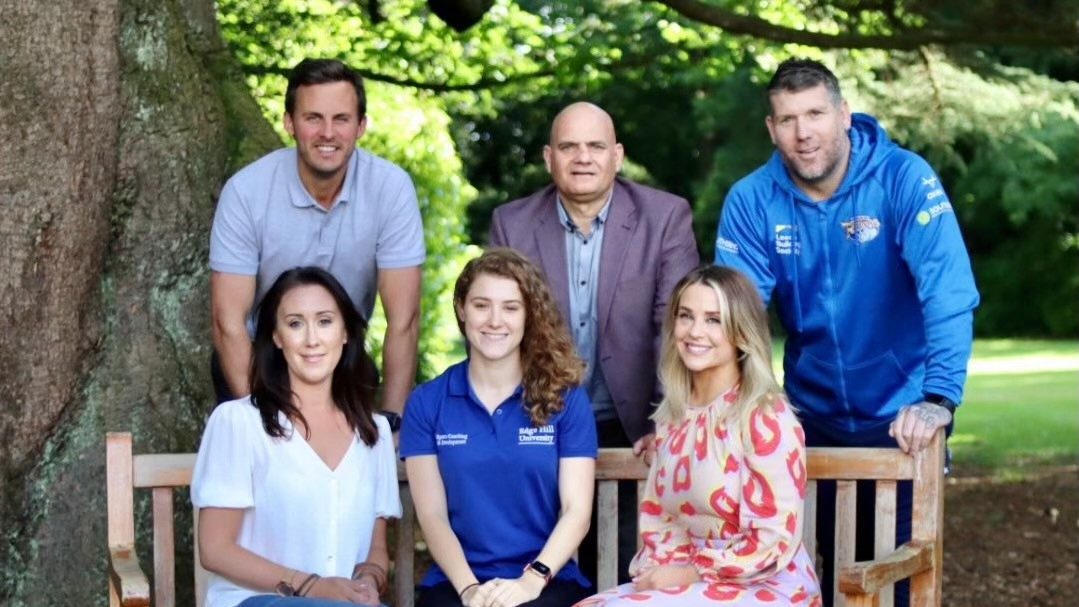 Beyond The Sidelines – Launched on 6 July 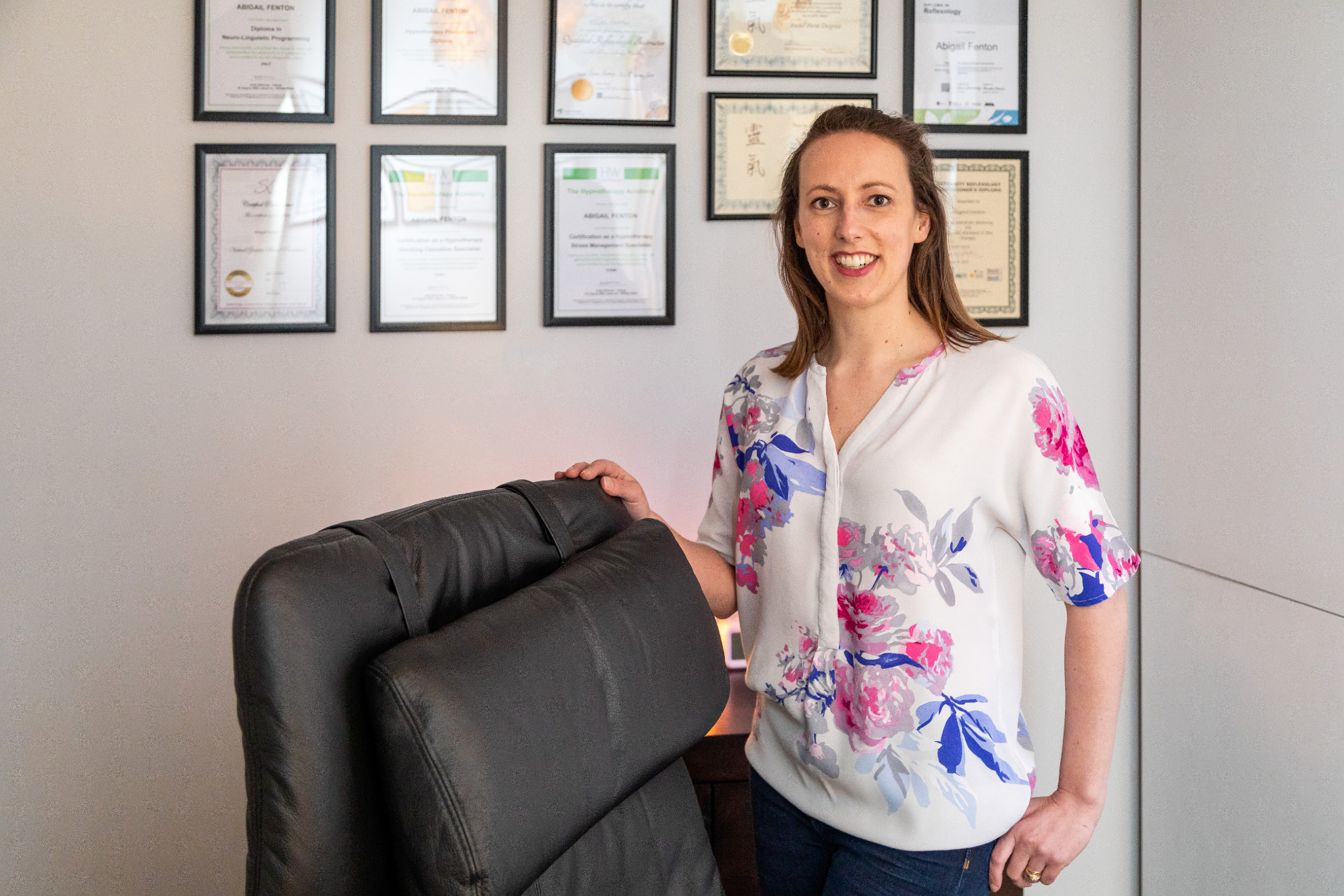 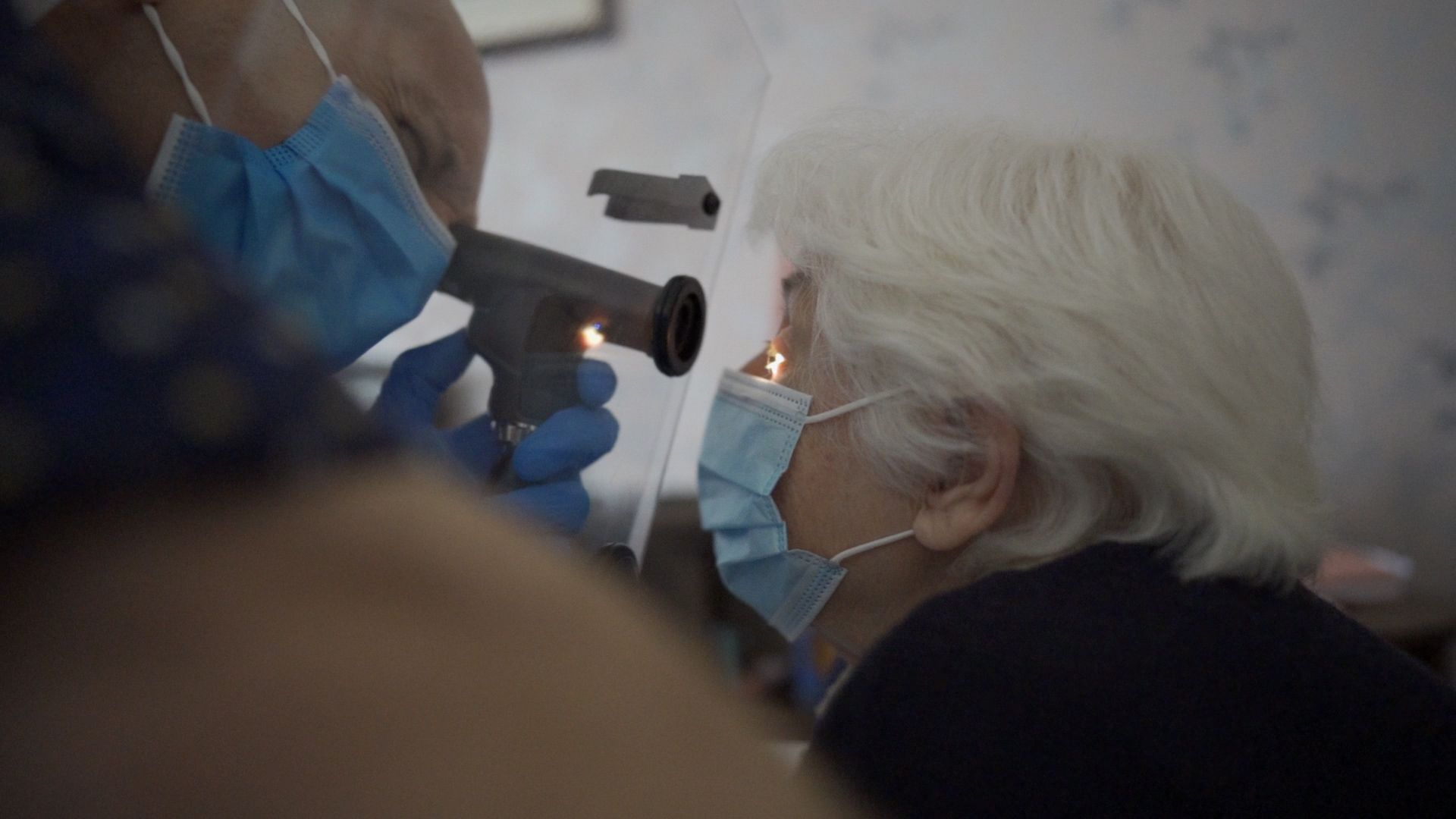 Steve Clark – the face of a national recruitment campaign