Improvised comedy troupe Austentatious are touring the UK, whilst also having a weekly residency in London’s West End.

Expect to be superbly entertained by some of the country’s quickest comic performers, with each performance brand new, based each time on a title suggested by a member of the audience.  This is a live act which has enjoyed 7 sell-out runs at the Edinburgh Fringe and a BBC Radio 4 special which marked the bicentenary of the death of Jane Austen.

Austentatious said: “We are thrilled to be travelling the length and breadth of the country, rediscovering the lost classics Austen wrote and promptly forgot about.  From Northanger Tabby to Guardians of the Gallantry, there’s nothing Austen couldn’t do (as long as our audience keep thinking them up).” 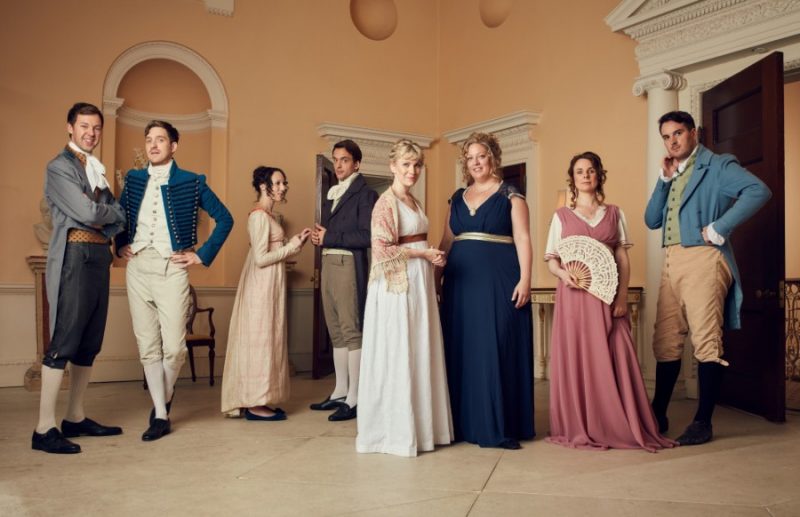 Previous ‘lost’ masterpieces have included Sixth Sense & Sensibility, Double 0 Darcy and Mansfield Shark and all are performed in period costume with live music.  Whether you’re a firmly established Austen fan or new to her work, you’ll enjoy the experience.

The cast, which varies with each show:

What the critics say:

All photographs provided by Robert Viglasky 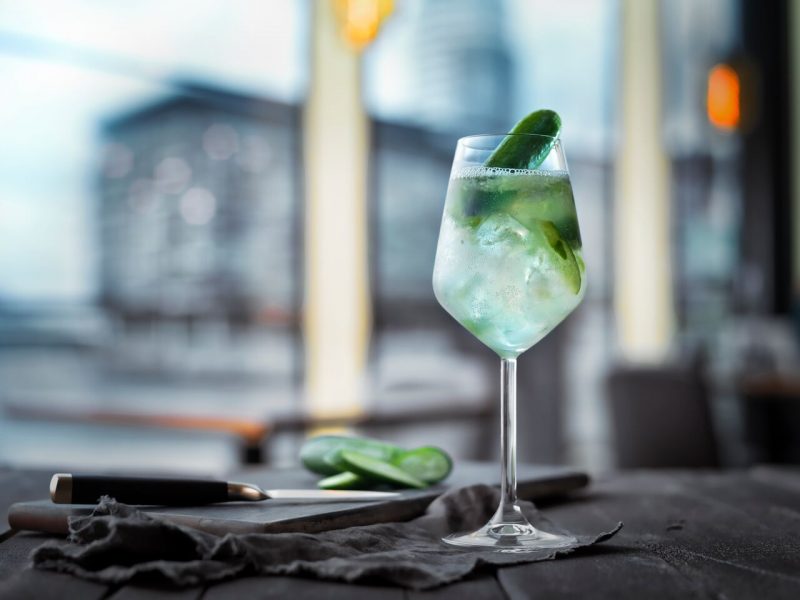 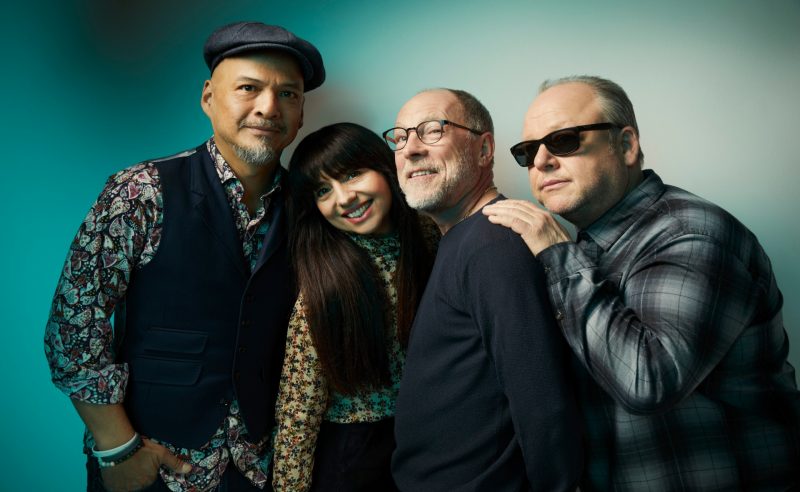 Pixies – In Leeds on 17 September at 02 Academy 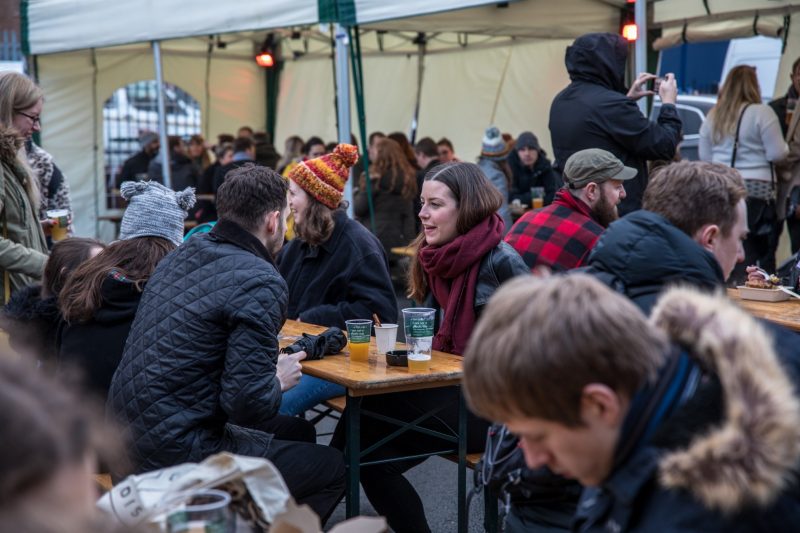