During this strange and unnerving time, it’s fair to say that we would all benefit from some healthy distractions from what’s going on around the world in the current pandemic.

Slung Low is a Leeds based company who have taken it upon themselves to provide us with exactly that. The short film The Good Book was initially supposed to premiere in Leeds, at an event for all of the actors, producers, friends, family and supporters to attend. However, given that more than 10 people cannot be in the same room, they have decided to take the premiere online. You will be able to stream this short film on 1st May for free – just one of the many community based acts of the local, independent company.

I was given the opportunity to interview (virtually, obviously), Riana Duce – lead actor in the short film The Good Book. She plays Avalon – a girl who is given a tough decision to make in a very trying time for her community. Riana’s love for the North and for West Yorkshire is prevalent throughout my discussion with her.


Do you want to start by telling me a little about yourself Riana?
I’m from Leeds, originally.  I live in Bradford now, but I grew up in Meanwood. I actually went to York University. I didn’t go to a drama school. York Uni is where I first came across Slung Low actually, as they did a big production when I was in York. So I’ve worked in and around Leeds since then. I moved to Manchester after that and did a few bits of work there, but I always gravitate back to West Yorkshire. I did actually *live* in London too, but I can’t really say I did live in London, because I was working up here (the North) so much when I was technically living there – it got silly.

That was my next question – are you based in Leeds yourself and where did you grow up?
When I lived in Meanwood I went to school in Horsforth. I went to sixth form in Leeds. So I’m a northern girl through and through.

What projects did you have going on before the current pandemic?
Well, I was in rehearsals actually, I was in Hull and was supposed to be on tour for the next few months so we were supposed to open that show about a week ago now, in Huddersfield. But, we’ve still got hopes that we will get some rehearsals in summer and maybe do the tour next year. It’s just a really weird situation, you can’t get angry or sad about it because everyone is in the same position as each other.

How have the current restrictions affected your work? What have you been doing in the meantime
So the good thing about Leeds is that there is a really lovely community of theatre makers and artists. Some of my best friends run a theatre company, so they’ve been trying to do little live Shakespeare scenes. They did a scene from Romeo & Juliet over Zoom. So that was fun. It’s been really helpful to have the film coming out too. It’s a good place for my brain to go to. But I’ve mainly just been trying to keep myself and my family safe really. Then doing any bits of work on the side to keep my brain active. But there’s not a lot that can be done when you’re an actor in lockdown.

Tell me about Leeds People’s Theatre.
Yes, so this film is the first production of Leeds People’s Theatre which is off the back of Slung Low, the theatre company who have been going for around 20 years now. It’s basically just a way to get people in the community of Leeds and surrounding areas together with professional actors like myself. It gives everyone the opportunity to be involved and learn along the way as well – I know I did. It’s great to see that in the riot scenes in this film and the bigger scenes, the theatre company could have just got in 150 extras, but to make it something that was really rooted in Leeds, I think Leed People’s Theatre is so keen to get people involved.

The whole set-up really catapulted our enthusiasm for the job and the film. I even had friends in the community cast and it was honestly amazing to watch everyone working and learning together. I’ve not done much film myself in the past, I’m mainly a theatre actor so I was learning alongside everyone else so it was a real community feel. It was brilliant.

There’s not much given away on the website about The Good Book. Can you tell me about the film – if you had to summarise in a few sentence.
So it’s set in Leeds, in the not too distant future. It follows on from a couple of theatre productions that Slung Low have done over the years actually. It’s set in the same universe. Basically, the idea is, that in a few years there’s a bit of an uprising and there’s a divide in the country. You have one side who is loyal to the queen that’s ruling at that time – a very conservative (not with a capital c). But then you’ve got this uprising of the extremists on the other side who are going against the opponents to the extreme.

I play a girl called Avalon who the story follows, because she doesn’t fit into either category. She’s never been a follower of the queen but she certainly doesn’t want to go extreme with that either and go against that. So, she finds herself in the middle. She’s pushed by events at the beginning of the film to question if she should be doing something or carry on doing nothing. It’s so exciting that the whole film is Leeds through and through. We did all the filming in local areas – it was really special.

What have you most enjoyed about working on the project?
I would say working with such a great group of people. Like I said, I had friends in the community cast but I’ve also worked with Alan, the Director, a couple of times as well. Just getting to film with your friends in a city that you love – in these really special places. You know, doing massive riot scenes on the steps of the town hall, where I’ve been going to weddings all of my life. It’s just amazing. Running around the library at night. There were a lot of times where I had to pinch myself.

What was the most challenging part of the project?
I guess learning on the job, I’ve done lots of theatre and a few bits of filming. But I’ve never been in a short film where I’ve played one of the main roles. It’s great that the film includes 100 members of the local Leeds community.

How has it been working with a range of people from your hometown?
It was brilliant.  They really helped keep enthusiasm high. It was, for lots of them, the first time that they had done anything like that.  It meant that I saw it through new eyes again. The whole experience of acting. They were so enthusiastic about the whole process and we definitely rode on that and made it such a positive experience.

So what does the future look like for you and Slung Low?
Well anything that Slung Low have planned will be deeply rooted in the community. I know they’re currently a food bank. But with the current situation it’s more just about waiting and seeing what will happen next and staying positive.

The premiere is on 1st May – has it been previewed well so far?
Yes, definitely. The joy is at the minute, people are looking for things to watch and to be entertained. It is a bit of a shame as we were planning on a nice premiere in a cinema, but obviously that can’t happen now. But actually, we’re hoping that now even more people will be able to watch it as it’s not limited in numbers of seats. I think things are going to change in the future and we will definitely be assessing how we do a lot of things. It’s offered up as a powerful tool, especially in the industry.

No matter how things change, it’s clear that Riana’s commitment to her art and to the City where she was raised will endure.

The overriding message of the film? There’s nothing that you can do that is more powerful than hope. Gosh, doesn’t that resonate right now?

The Good Book is at www.slunglow.org/YGB – available from 12 noon on Friday 1st May.

Paige is an MA graduate working in hospitality marketing.  She's a coffee enthusiast, avid foodie and theatre-goer, with a recent interest in ballet. You'll probably find her on Instagram @_PaigeEliza 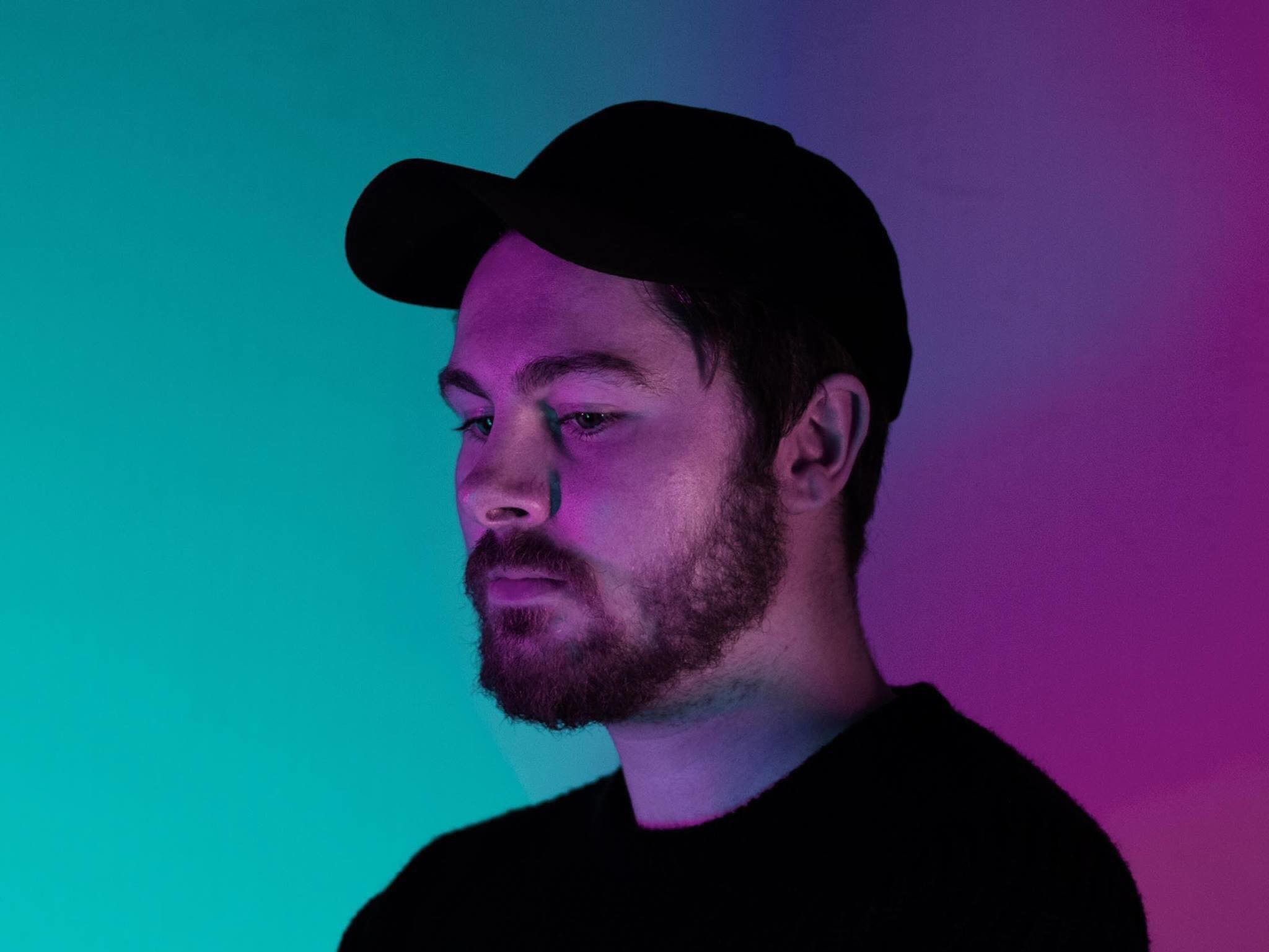 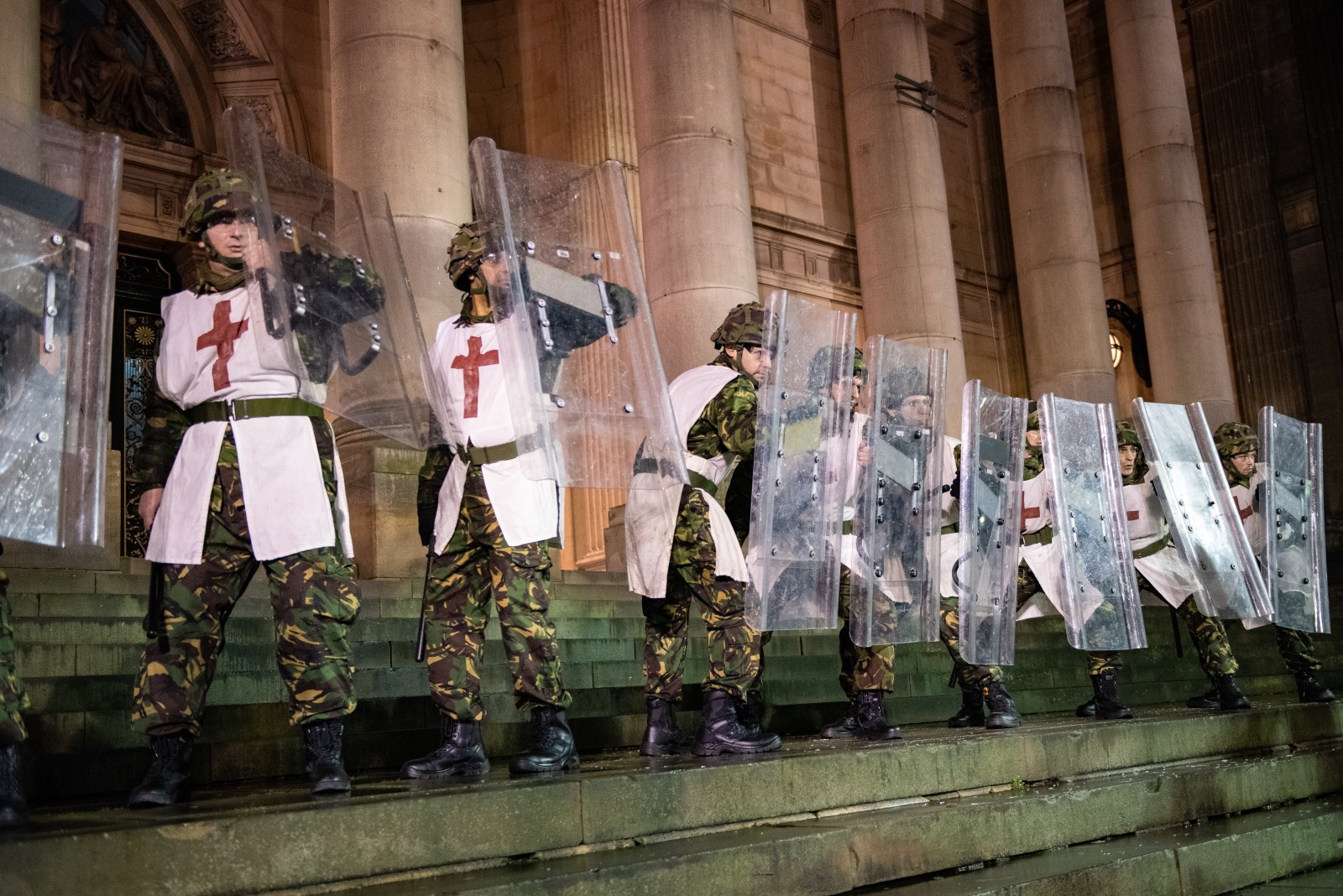 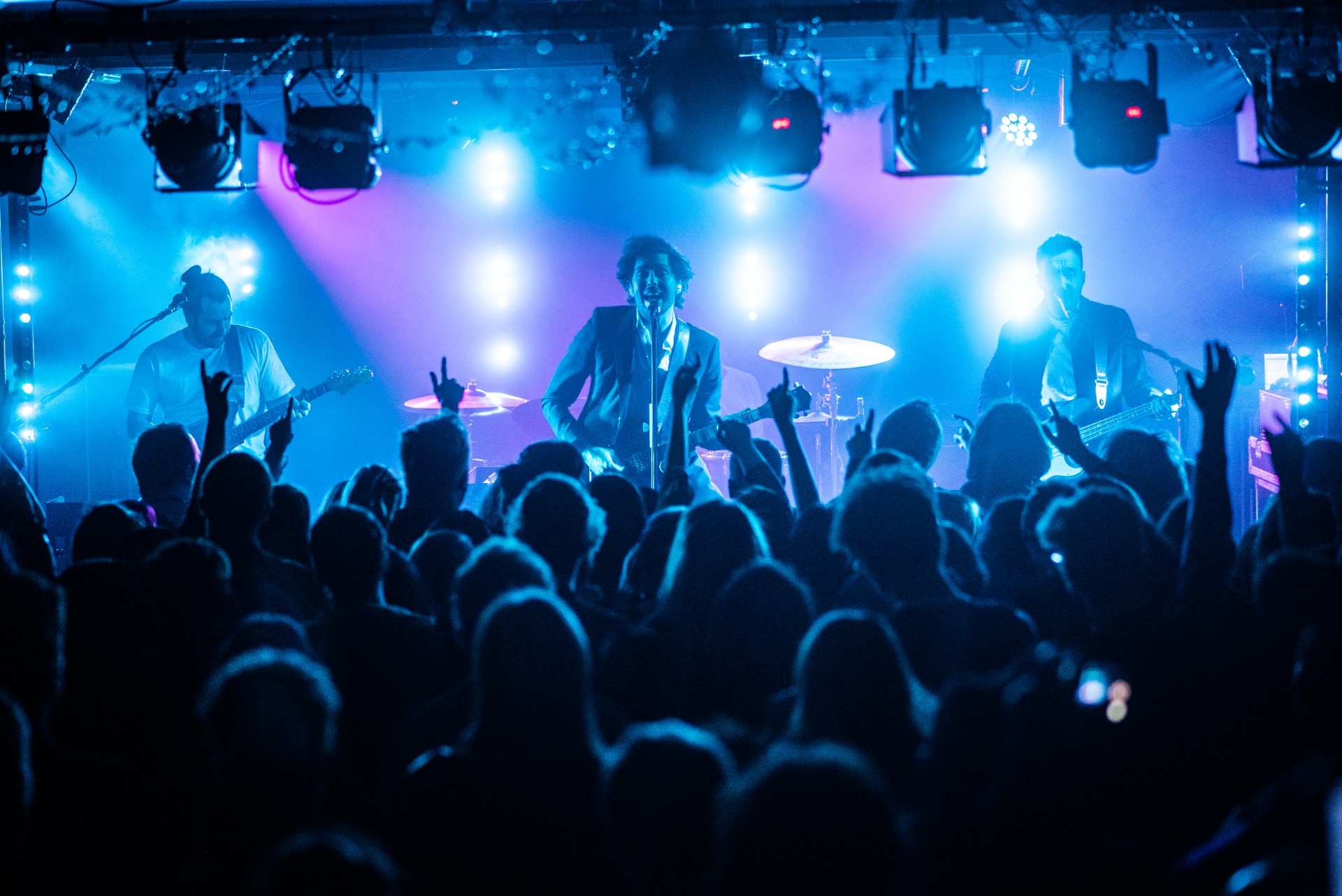