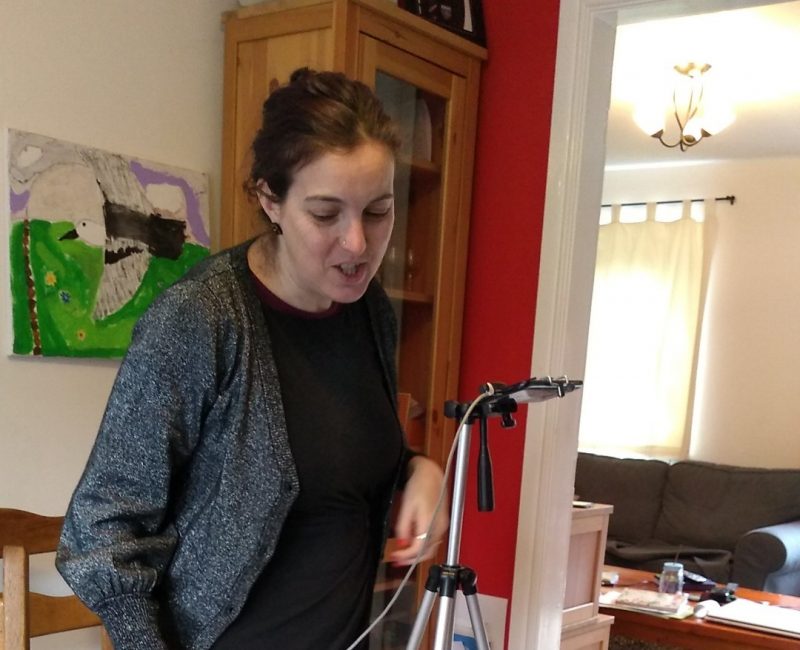 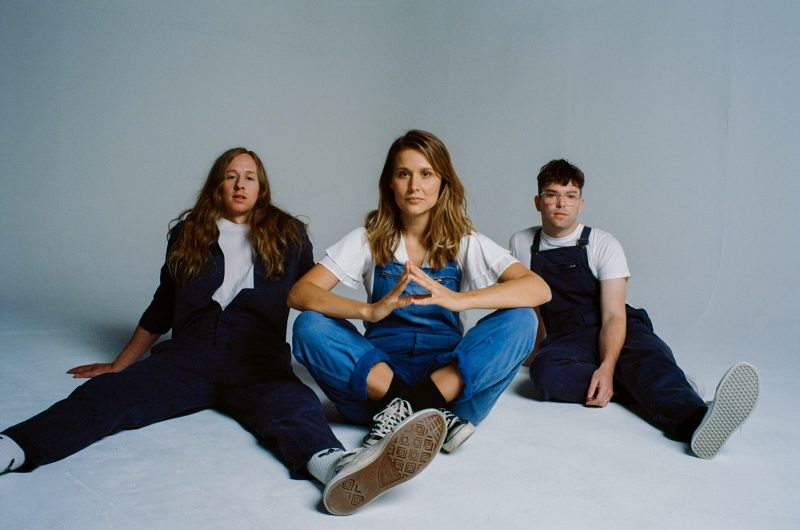 Middle Kids are at The Brudenell on 22 November 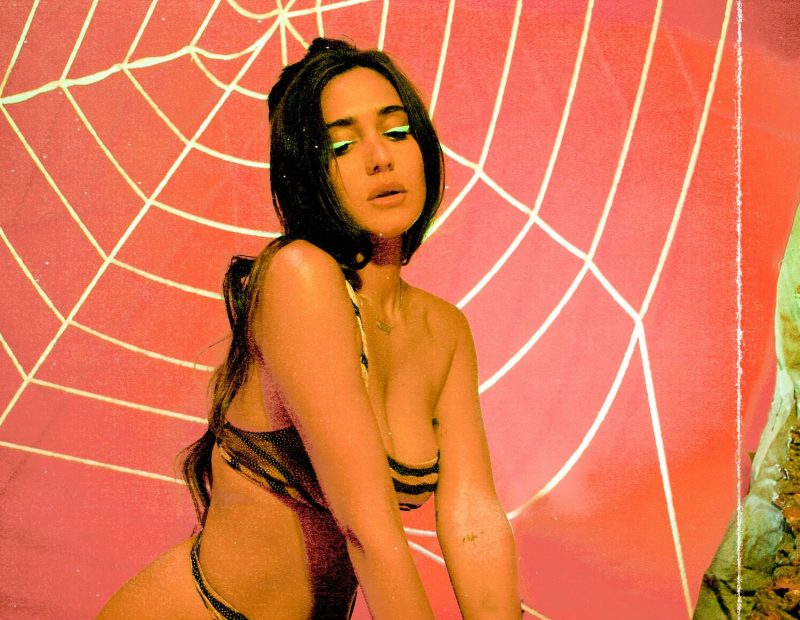