Juliet & Romeo opened in London earlier this year, broadly based on Shakespeare’s Romeo & Juliet and performed by Ben Duke and Solène Winachter.  Ben says that the intent of the piece is to allow people to consider the nature of their own relationships.  It has been well received:

“(Ben)Duke’s writing is fast, inventive and smart; the interleaving of movement, text and music is expertly paced.  The chemistry between Duke and Weinachter is a joy..”  (Guardian)

“Expertly crafted dance-theatre that destabilizes the star-crossed narrative with devastating realism and dark humour.”  (The Stage)

Lost Dog are touring to theatres and non-theatre venues (which have been booked via Rural Touring Dance Initiative).

Ben also had this to say:

“Juliet and Romeo have been together about 25 years and they are in something of a marital crisis.  They love each other but sometimes they wish the other one were dead…the bloom of teenage romance has definitely faded but it still haunts them.

Romeo is in the middle of a mid-life crisis; he is trying to let go of the passionate teenager he was and become a man.  But he doesn’t have any clear idea what that man should look like so he is in limbo.  Juliet is very attached to the extraordinary teenager she was and is finding the ordinariness of her current life a struggle.” 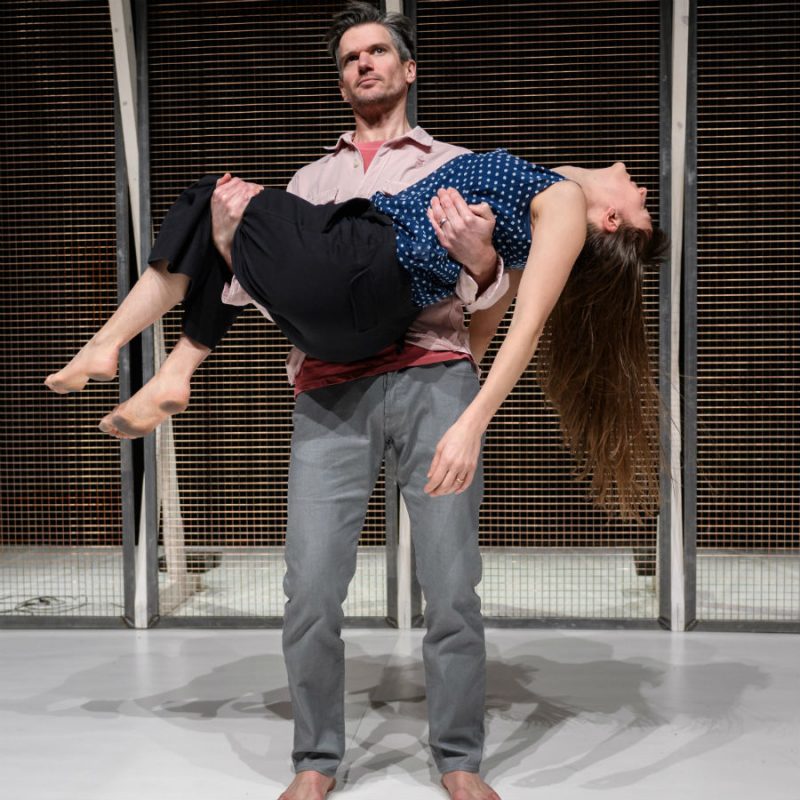 “Ben Duke is a true original….. a conduit for raw emotions that can shift from the incendiary to the heart-breaking in the shuffle of a footstep. He is also blessed with instinctive comic timing…” The Stage 2017

Born in France, Solène Weinachter trained in the regional conservatoire of Lyon and then pursued her training at London Contemporary Dance School where she obtained a BA(Hons) and an MA in contemporary dance and performance.  Solène has worked with a wide range of dance and physical theatre companies in Europe.

The work is funded by Arts Council England
Ben Duke is a Work Place Artist. 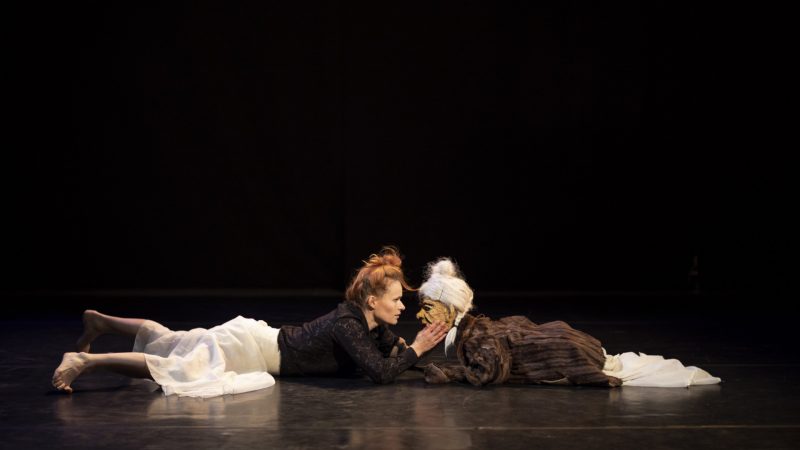 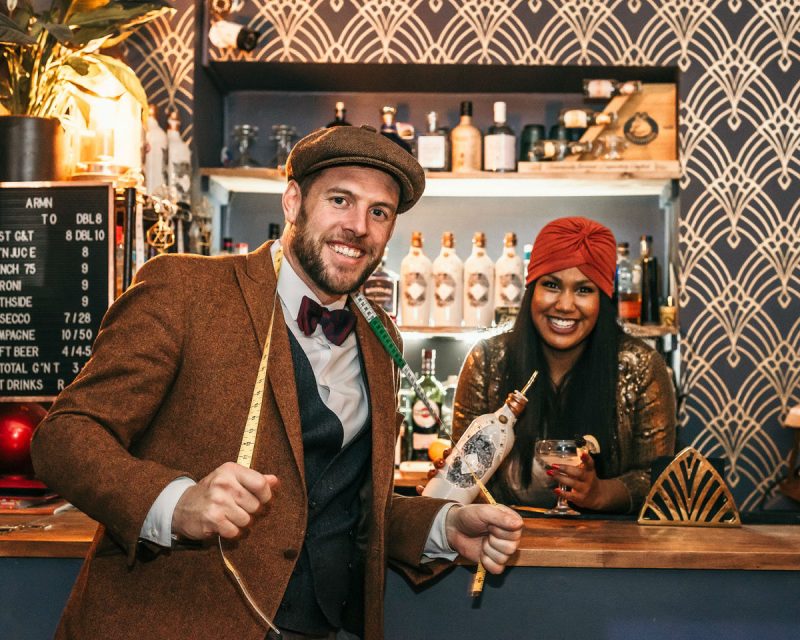 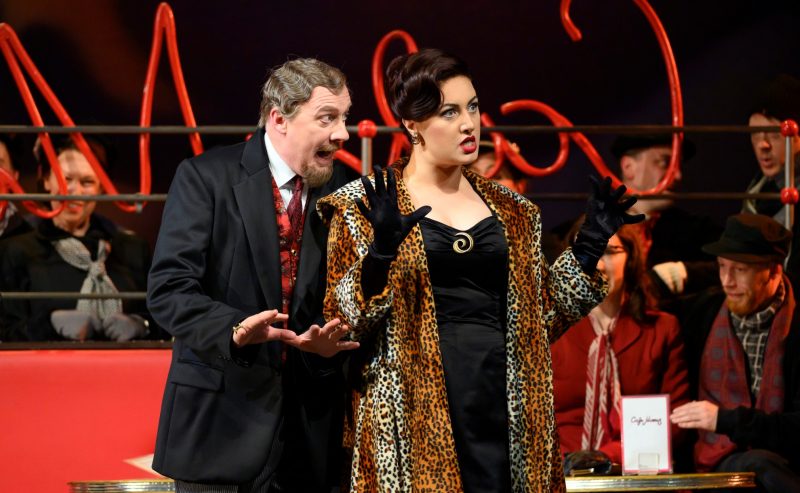