Red Ladder’s initiative, Red Ladder Local, (RLL), brings high quality theatre to non-traditional venues in Leeds, Wakefield and Barnsley regions. This gives people who may not normally go to the theatre the chance to enjoy live performance brought to them.

Under the RLL banner, and as a co-production with Red Ladder and Leeds Playhouse, Wrongsemble Theatre’s family show, ‘The Not So Ugly Sisters’, will burst onto the community scene at various venues in Yorkshire in April. It’s a re-imagined version of Cinderella and tells the story from the perspective of the famous ugly sisters.

Writer and Director Elvi Piper: “In the original story the sisters are vilified as being ugly, jealous and cruel. In this version, we are reminded of the original story, then see how the story is reported, and finally get the sisters’ version as they reclaim it with the phrase ‘We’re not the baddies in someone else’s story – we’re the heroes of our own!’!”

Sisters Dolly and Barb run a hair salon in Yorkshire where audiences meet them on the day of Cindy’s big royal wedding to Prince Smarming – a wedding to which they are not invited.

Elvi: “It very much has female empowerment at its heart with the message to not judge people on how they look and observe ‘kindness first’. And to top it off, it’s filled with songs from many genres including blues, musical theatre, and pop; it’s basically a 55 minute feelgood musical romp for every generation!”

Tickets for The Not So Ugly Sisters are priced from £5. For more information and to book visit www.wrongsemble.com

The Not So Ugly Sisters is suitable for the whole family, though some elements may be best enjoyed by those aged five and above. 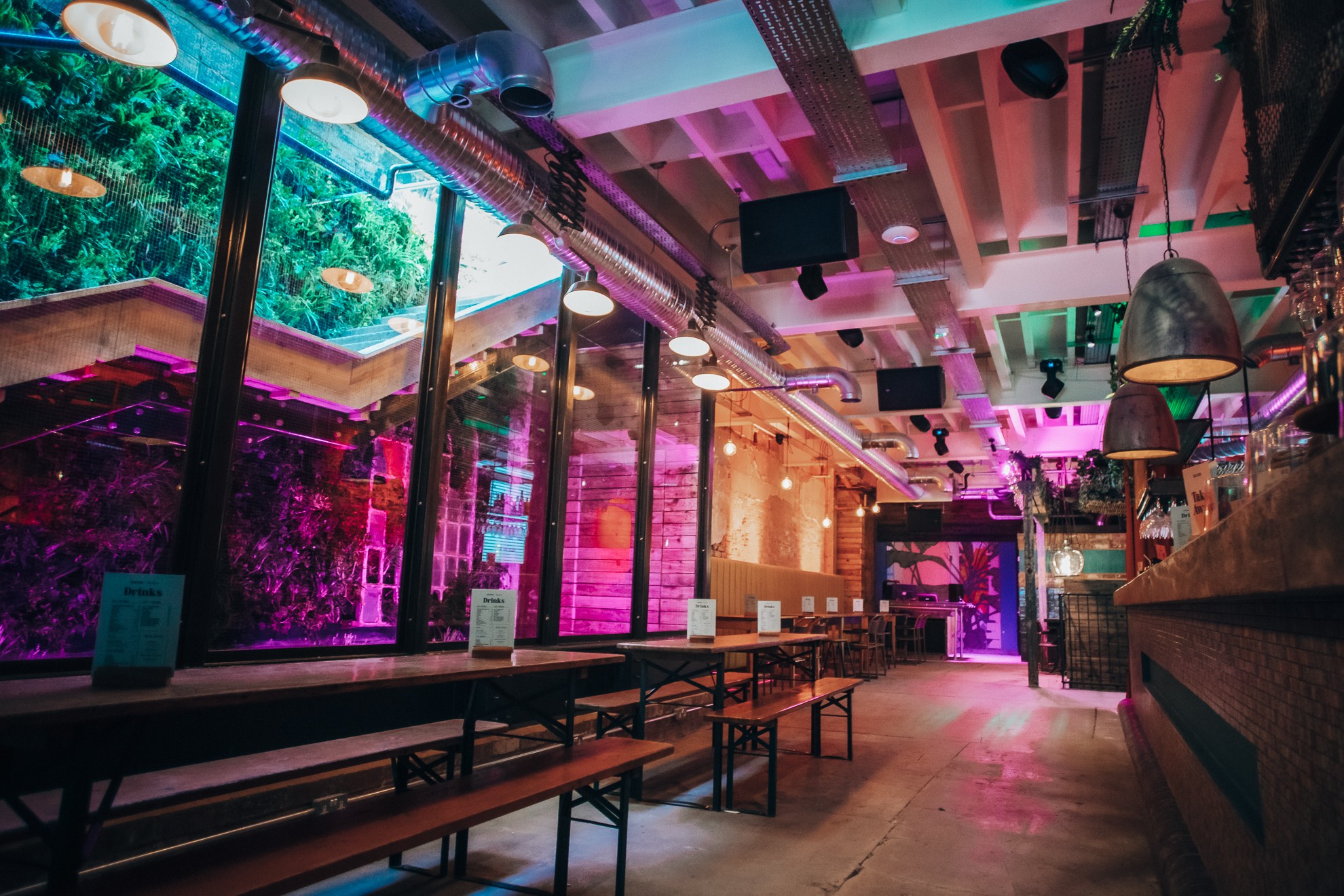 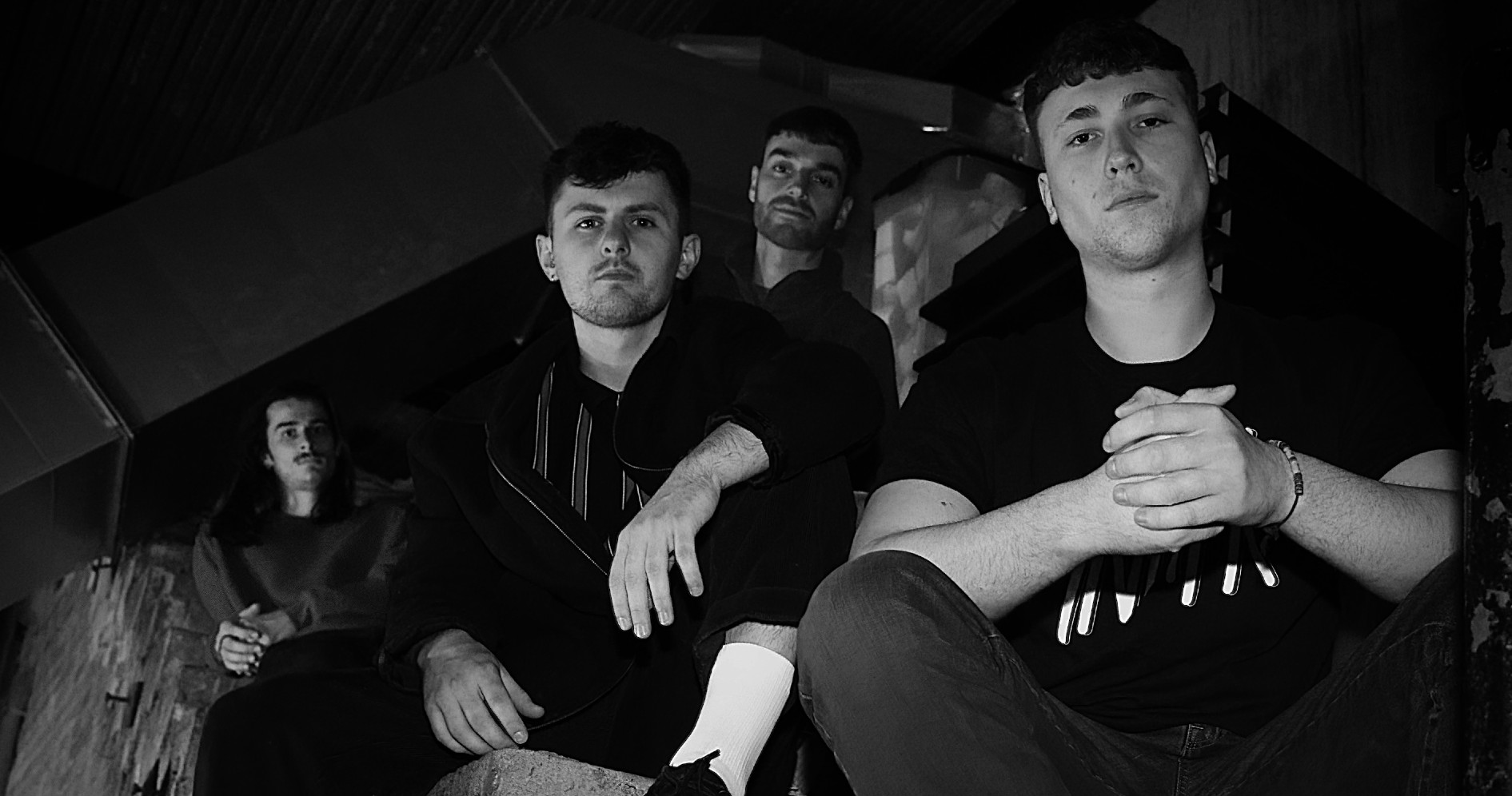 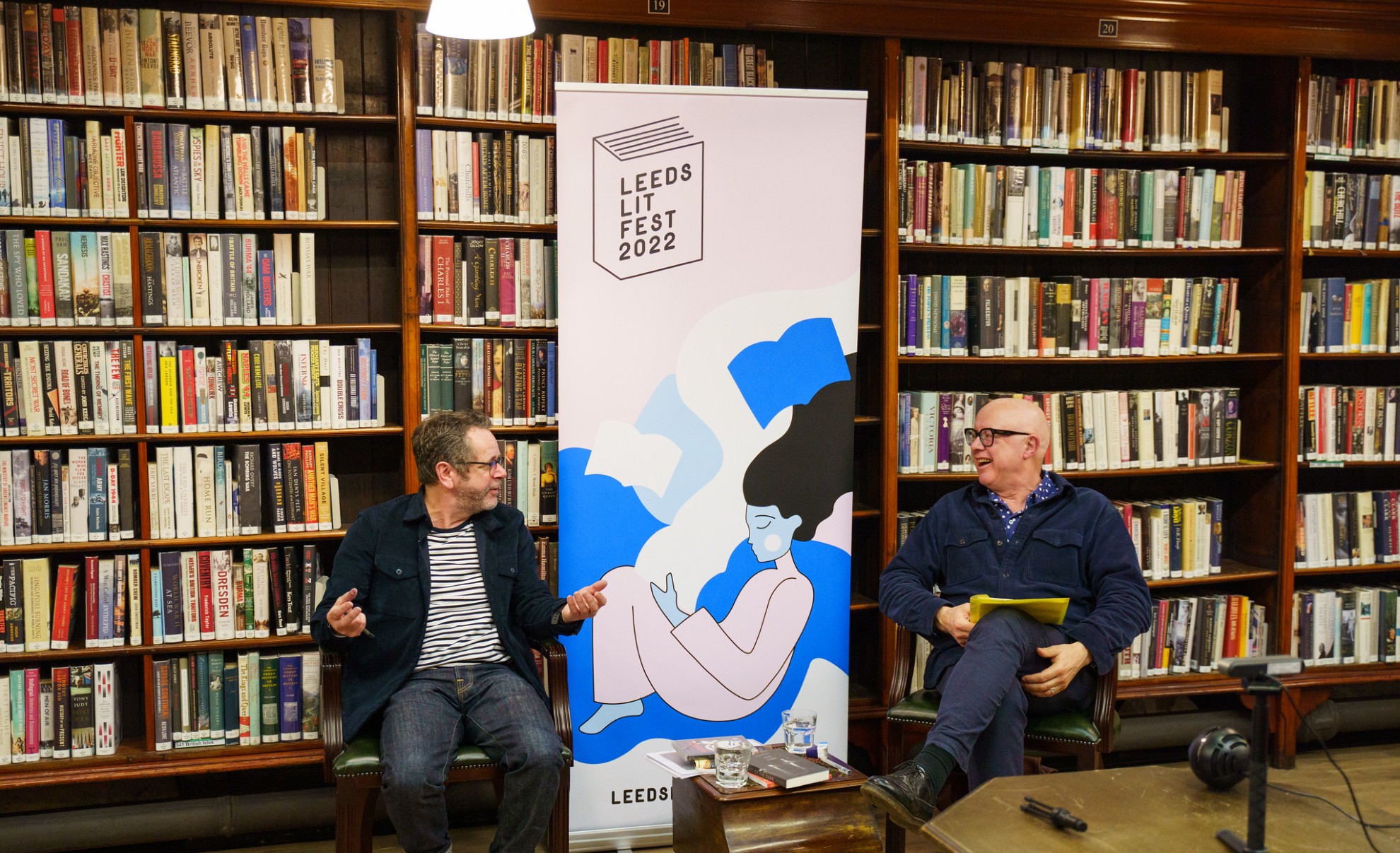