Whilst all shows at Yeadon Town Hall for this year have been either postponed or cancelled, there is so much to look forward to in 2021.

Before then, the Town Hall Tavern will re-open and an indoor market is planned, with enhanced safety procedures, for as soon as the government says it’s safe.

Shows which have had to be cancelled are: Jane Eyre, Futurist Theatre Production’s performance of Chicago, the Legends of Darts series, 90s Dance Reunion with Baby D, Jekyll and Hyde, Motel California, Clearwater Creedence Revival, Lollypops & Moptops, Los Pacaminos with Paul Young and of course the annual Christmas Spectacular.

Brand new events will include: Luther (19 March) The George Michael Story (26 March), Through the Decades with Roy Orbison and Buddy Holly (9 April), The Billy Pearce Laughter Show (28 May), Hits Out Of Hell – The Meat Loaf Songbook (12 June), Northern Live – Do I Love You? (3 July), Lipstick On Your Collar (29 July), Beyond The Barricade (4 September) Michael Jackson – The Legacy (11 September), The Best of Frankie Valli and The Four Seasons (17 September) and Think Floyd (6 November).

Jamie Hudson, CEO of Yeadon Town Hall, says: “We are fortunate to have the continued support of our local community, who have been patient and generous throughout these challenging times. Many of our patrons have either donated their ticket price to the Town Hall or have happily transferred their tickets to a new date for 2021.

We have now rescheduled as many shows as possible for 2021, plus added a few new events, so we’re confident next year will be the best yet! Until then, we’re very excited to release further information about our plans to re-open the Town Hall Tavern and host an indoor market later this year.”

Will Yeadon Town Hall Finally be Awarded a Grant From The Culture Recovery Fund? 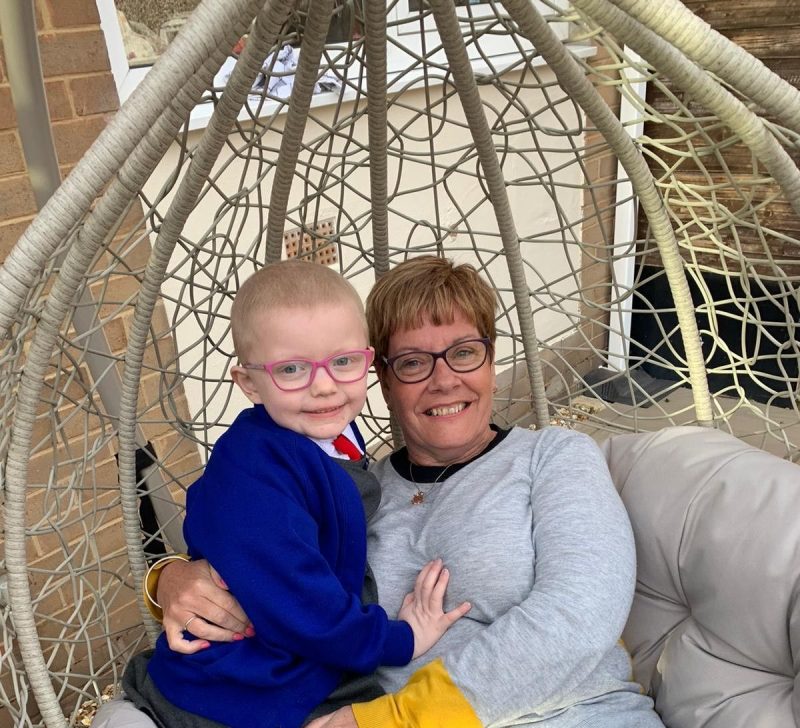 Help to Raise Smiles This Christmas