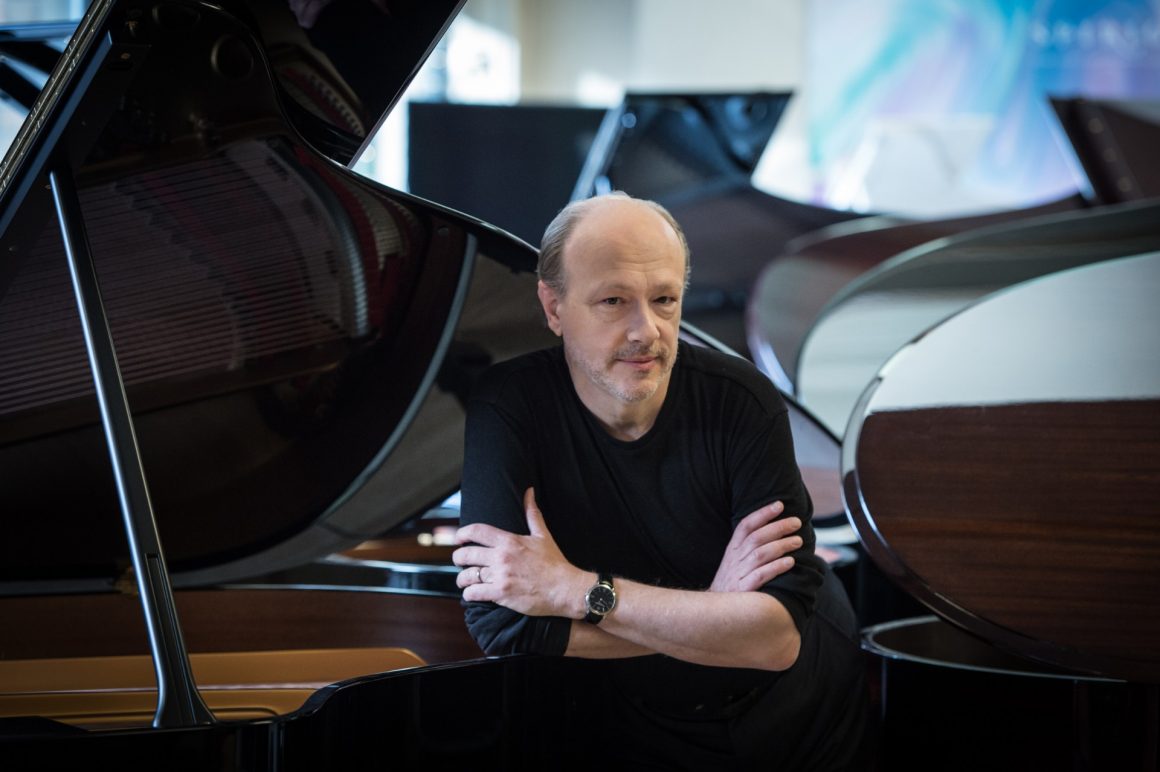 Ruth Reinhardt, acclaimed young conductor, opens the new Kirklees Concert Season at Huddersfield Town Hall on Thursday 19 September on her UK debut. Canadian pianist Marc-André Hamelin is the soloist in Beethoven’s Piano Concerto No. 5, and the programme is completed by Webern’s Passacaglia and Schubert’s Fifth Symphony. On Thursday 28 November, a concert staging of Bartók’s Bluebeard’s Castle […] 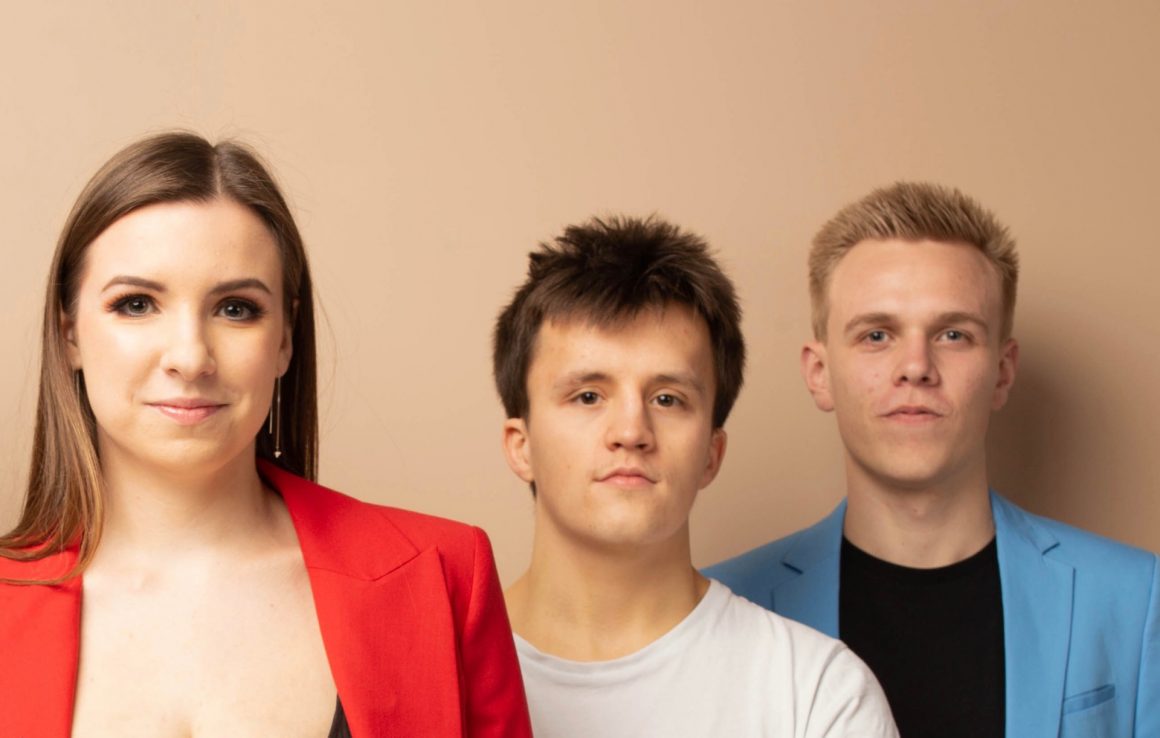 Richard Watson and Alan Raw are looking forward to the 10th of their special events which aim to showcase West Yorkshire’s emerging talent.  #360RAW10 will take place at The Lending Room on 18 October and will feature ADMT, hailing from Doncaster, Link Lewis, who comes from Huddersfield, and from Leeds – Everyday People and Shades. […]

The Big Moon – Coming to Leeds Academy on 17 September 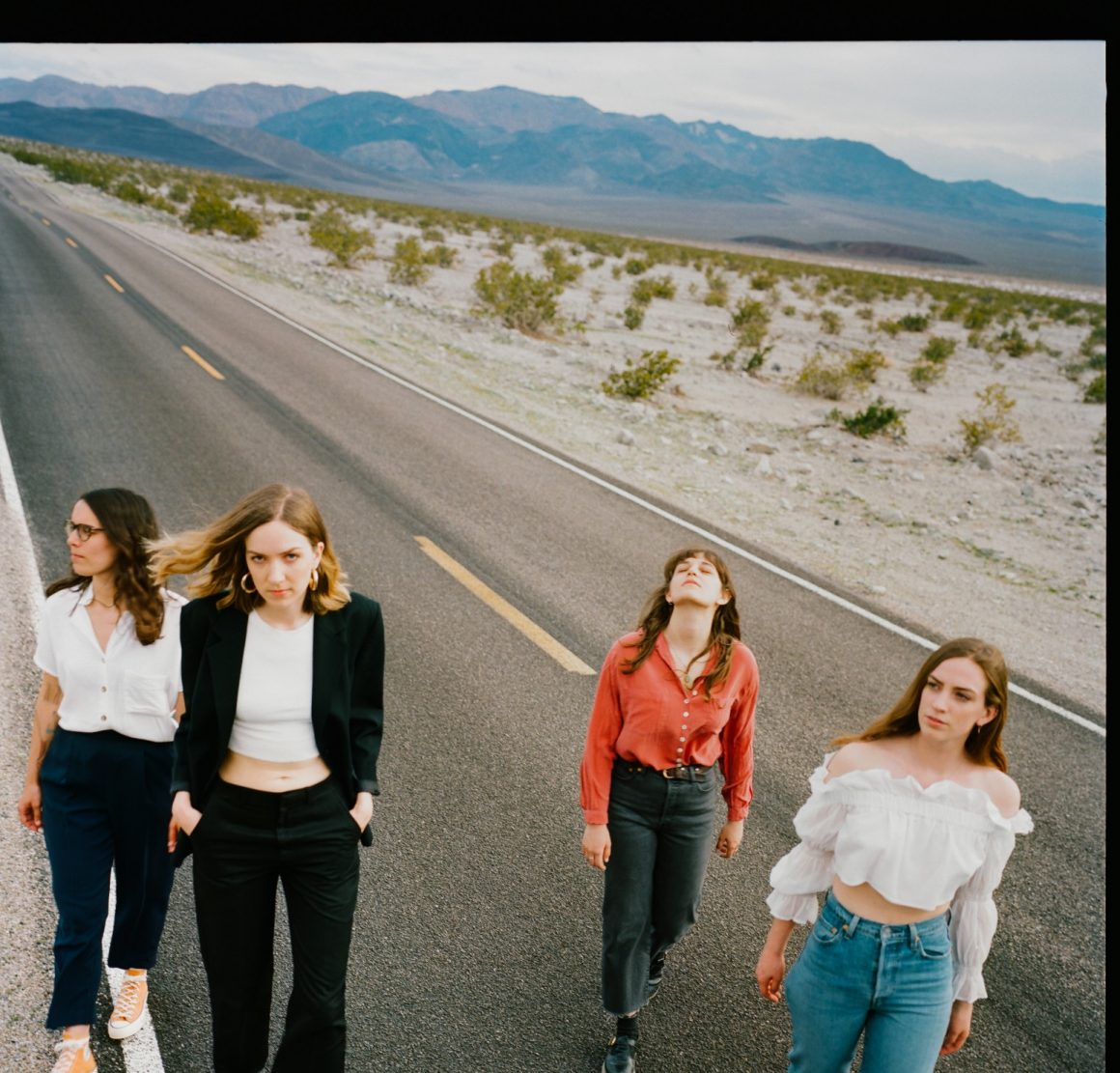 The Big Moon’s second album ‘Walking Like We Do’ will be released on 10th January 2020.   The band hit the road in support of Pixies throughout September (in Leeds on 17th) and they’re excited to share It’s Easy Then, their brand new single and their first new music in over two years.  You can listen […] 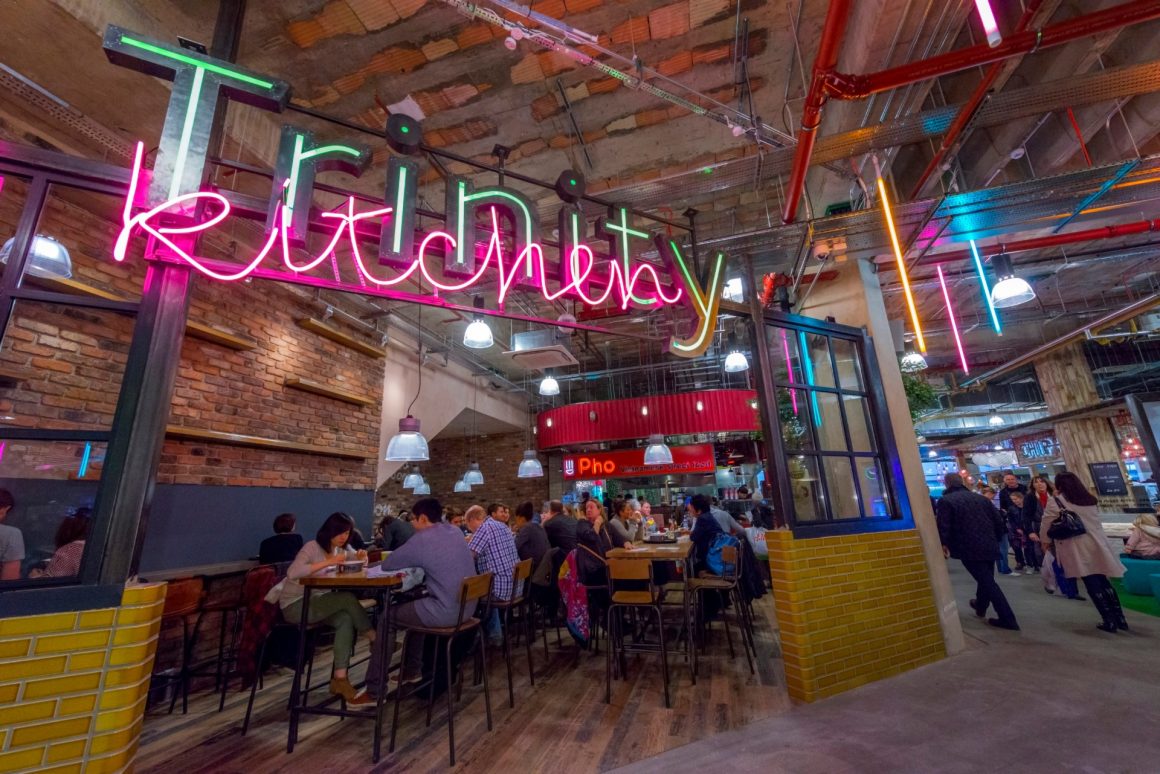 Over 50 gins from around the globe will be on offer at The Gin Festival, in partnership with The Gin Lounge over this week-end 7th and 8th September. There are masterclasses hosted by industry experts – and Trinity Kitchen’s current and permanent street food vendors will be tempting visitors, including Let’s Go Ostrich, The Cheese […] 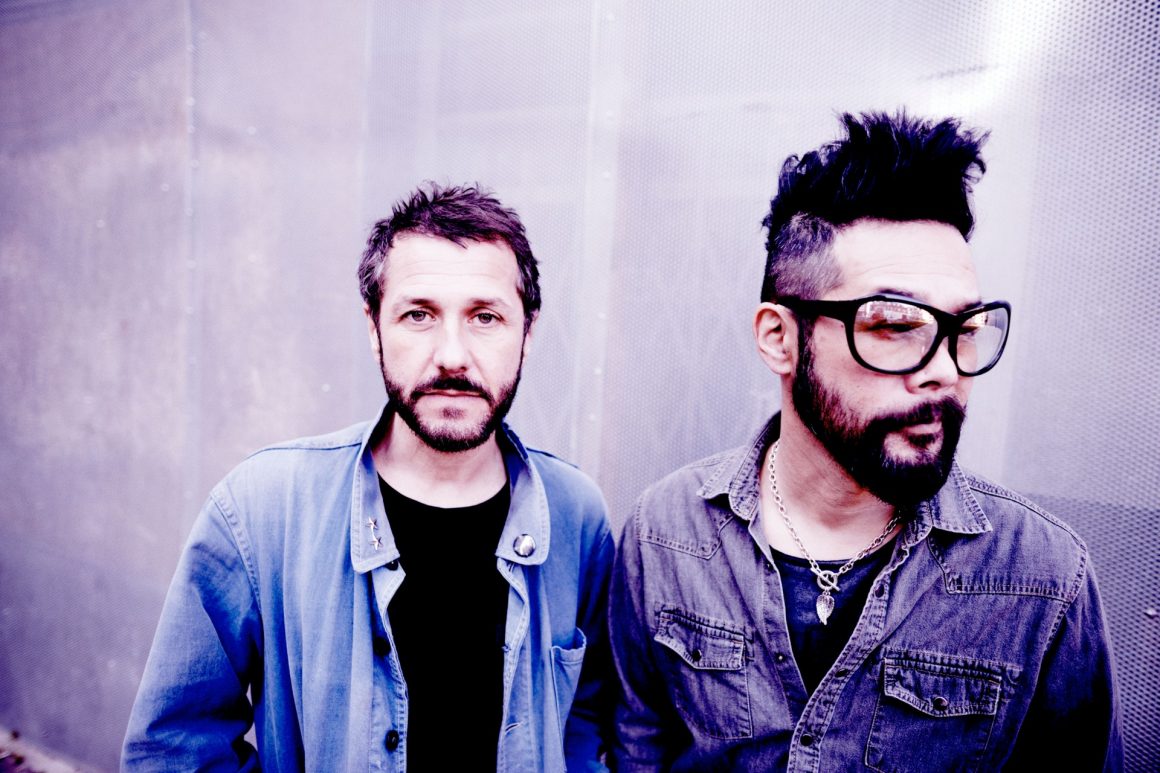 The middle of August saw Feeder entering the official UK charts with album ‘Tallulah’ at #4, their highest album entry for 13 years.  They’ve since released a new video for single Blue Sky Blue.  The lyrics were written by Grant Nicholas, with an uplifting chorus – ‘Sometimes we get it wrong…..Sometimes we get it right.’   This time, Feeder have certainly got […]