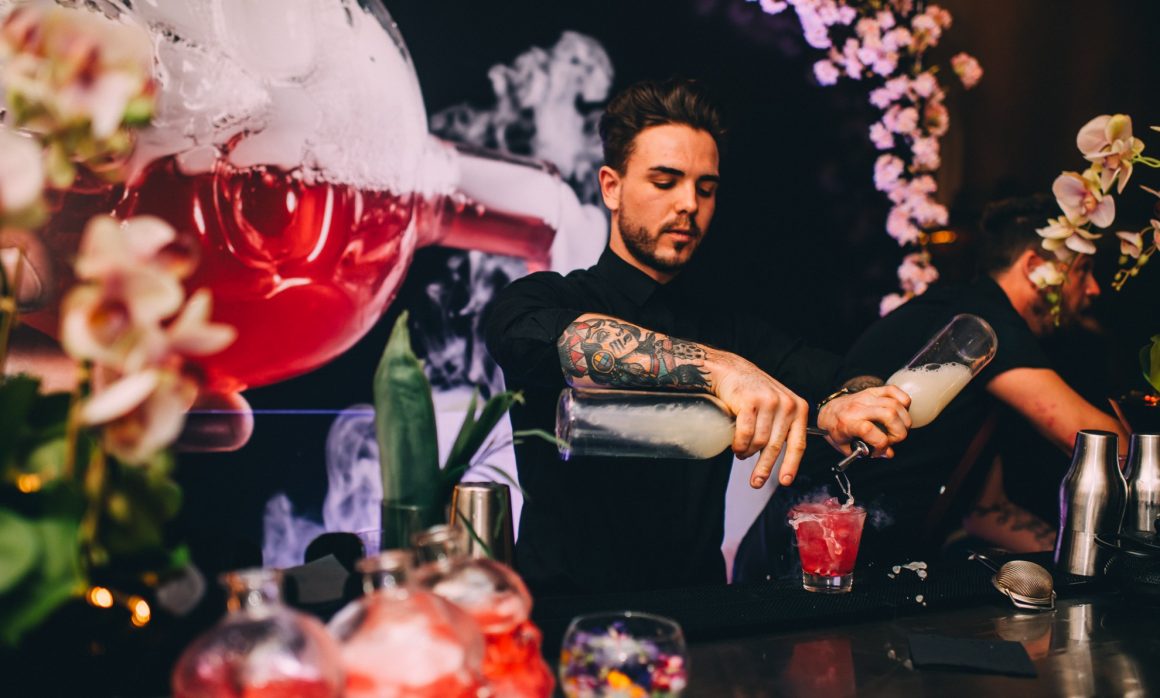 20 of Leeds’ favourite bars and leading bartenders will be popping up at Leeds Town Hall for a weekend festival of cocktails, a paradise for cocktail lovers. It’s the place where trendsetting new mixes will be available, as well as champagne cocktails served by female bartenders from the new Stylist Loves Laurent-Perrier Champagne Bar.  You […] 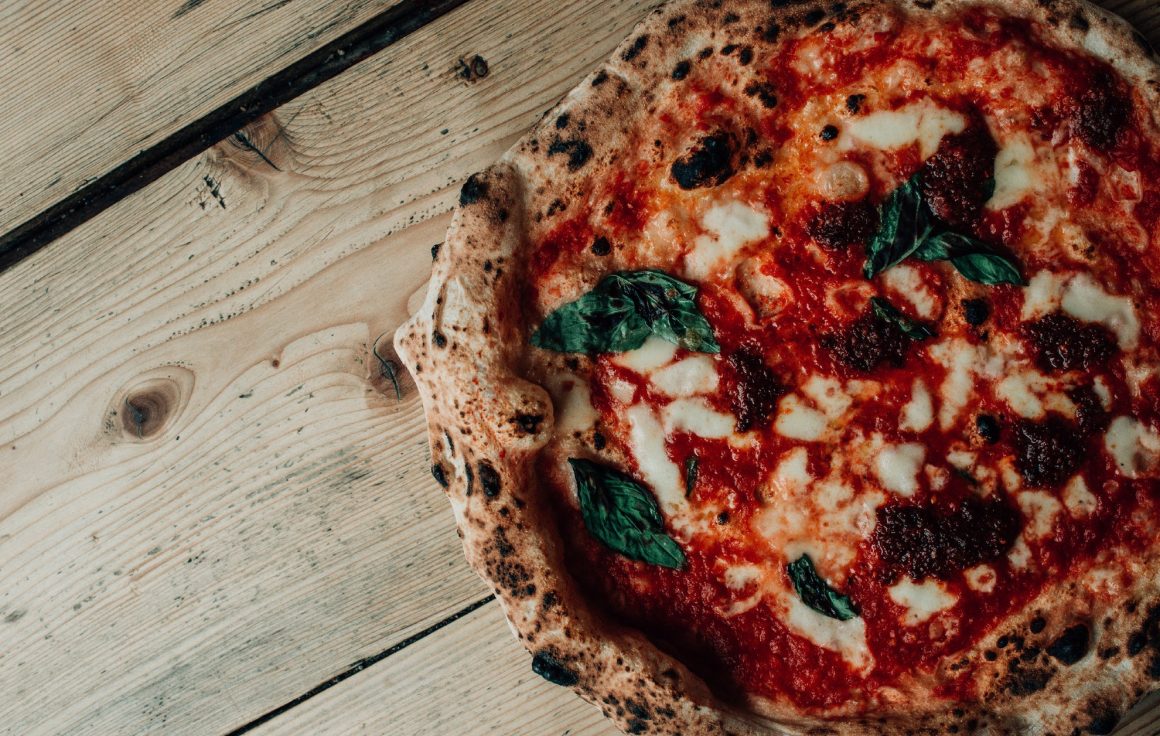 Set to open at the end of February, Rudy’s will be giving away no fewer than 3,000 Neopolitan pizzas.  Leeds folk are invited to register here. (Please note that terms and conditions apply.) The restaurant is close to the station, in the premises previously occupied by Evans Cycles, opposite the Laynes. Hannah Holmes, General Manager, […] 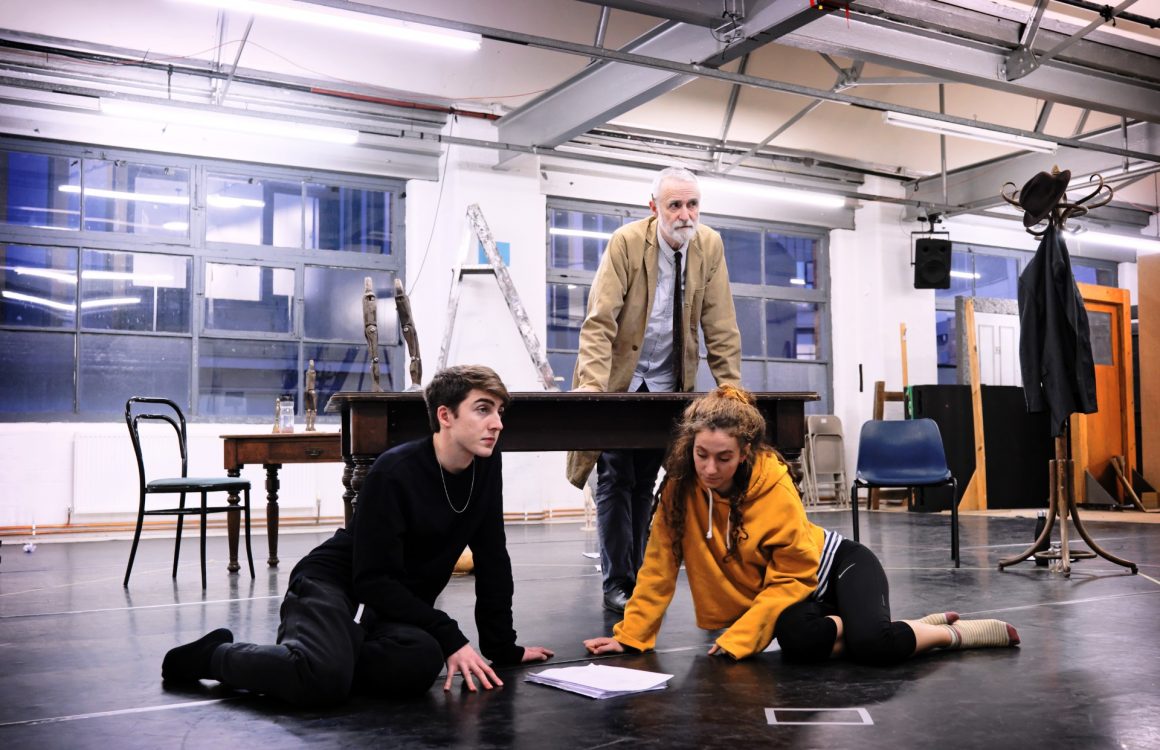 Dr Korczak’s Example is the first production of the year to take place at Leeds Playhouse’s Bramall Rock Void.  It will run from 25 January until 15 February. Rehearsals are well under way, with Leeds actor Robert Pickavance playing the title role, and Gemma Barnett with Danny Sykes under the direction of James Brining. The […] 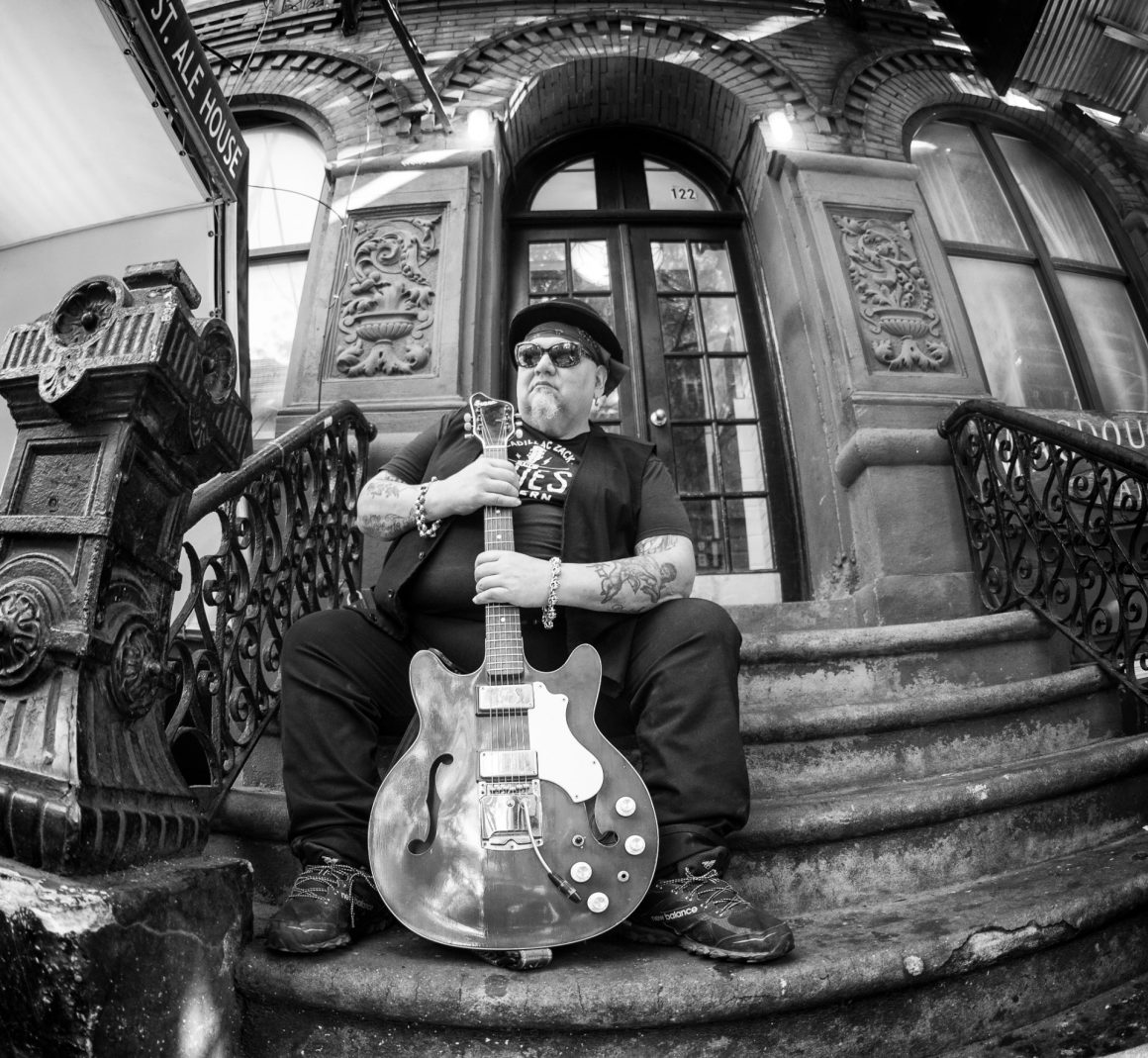 Popa Chubby, blues rock guitarist, singer and songwriter, comes to The Brudenell on 23 January, celebrating his album It’s a Mighty Hard Road. The album has 15 tracks – 2 covers and 13 originals, the work of this widely acclaimed New York City artist who has been playing blues, rock and soul for 30 years.  […] 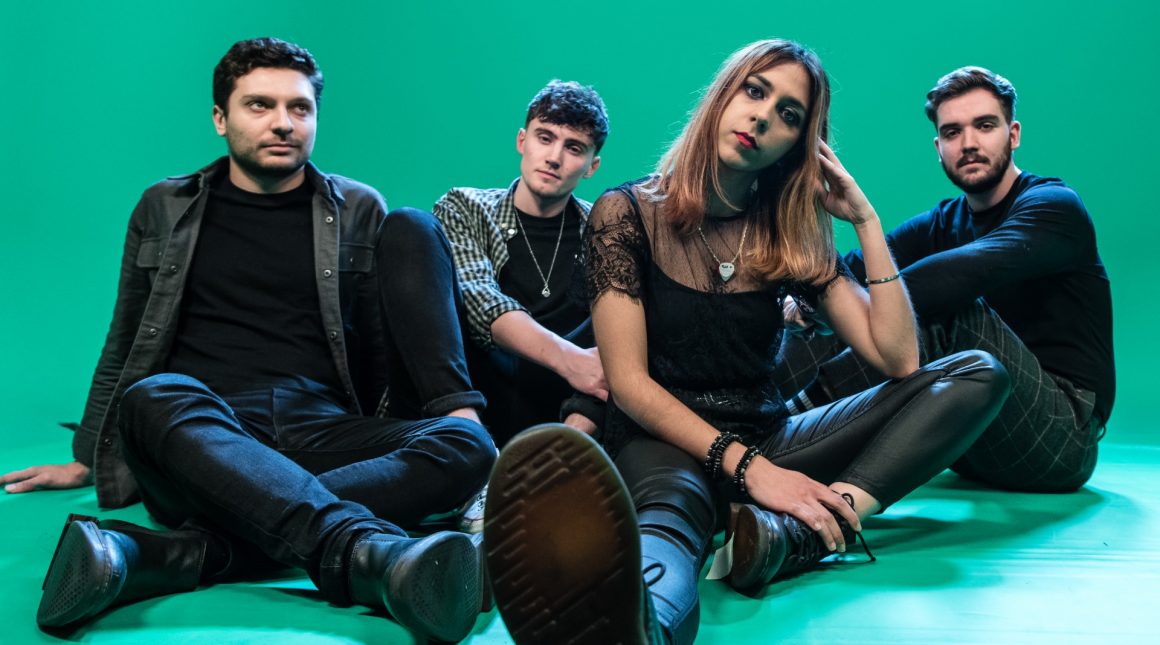 Nadia Sheikh has just released her single, Get Away – a great start to her tour with Stereophonics, which starts this weekend in Liverpool on 18th, then here at Leeds 02 Academy on Sunday 19 January. Nadia was just 16 when she saw Stereophonics at this same venue, so you can imagine this is quite […]