Mac DeMarco at The Piece Hall Halifax on 27 June 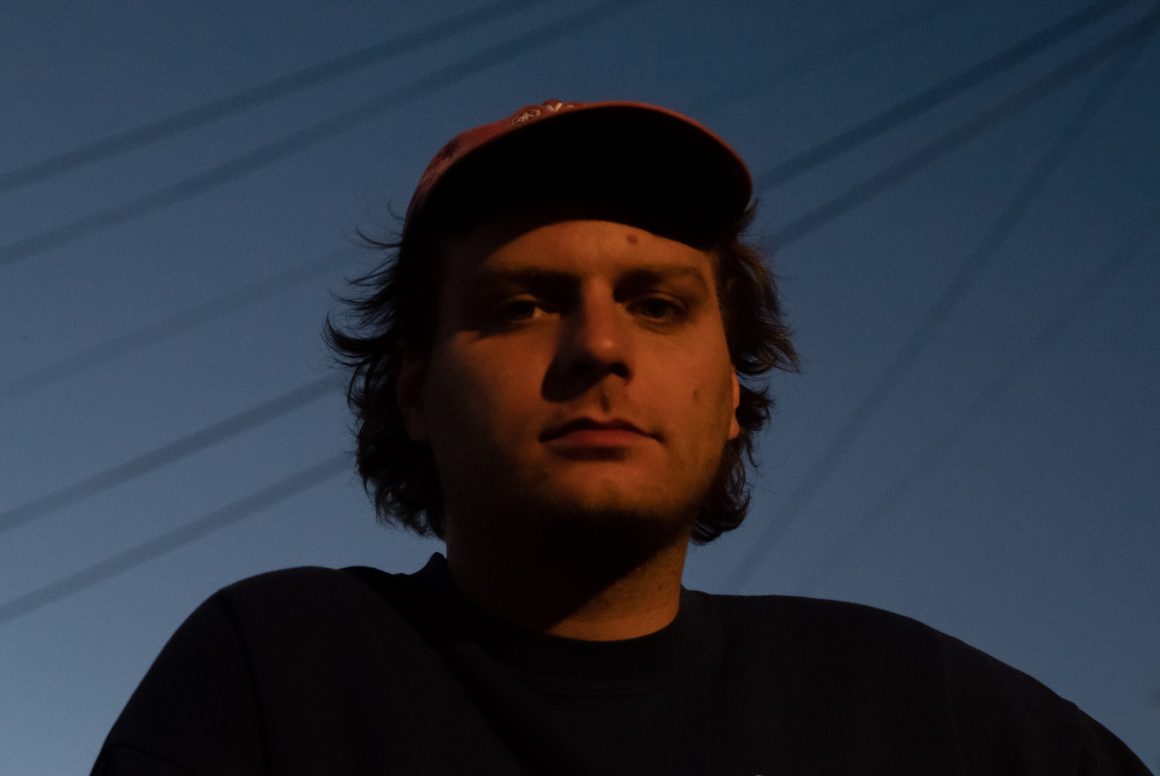 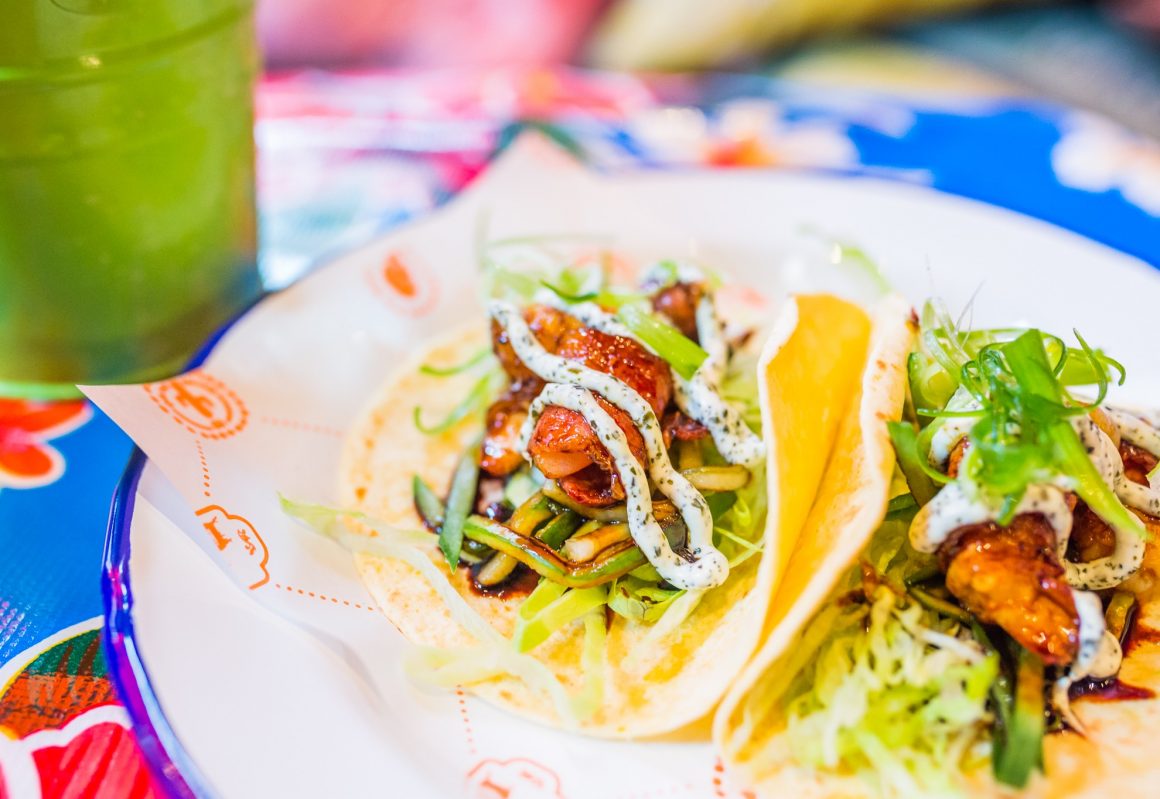 Neon Cactus is turning up the heat in collaboration with The Chilli Shop, in the first of a series – The Hot Sauce Taco Supper Club. On arrival, diners will enjoy a frosty margarita – and there’ll be plenty of water and milk available for the whole event, whilst five new tacos, each one paired with […] 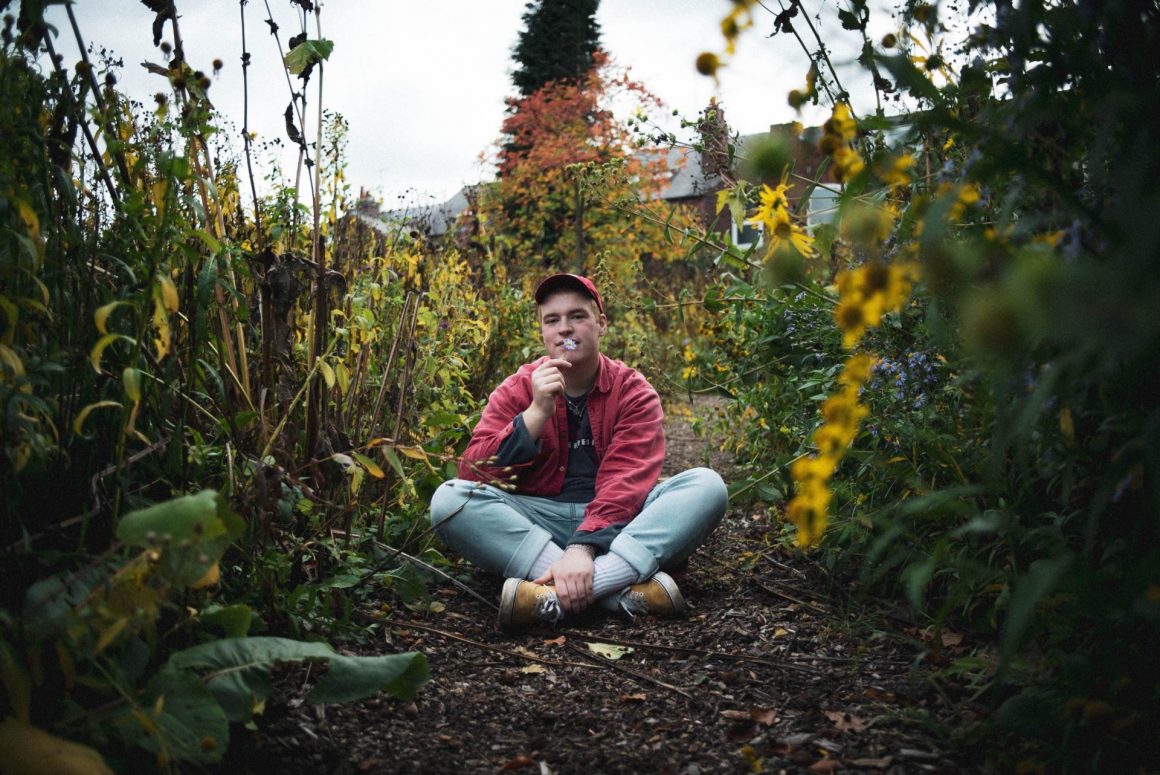 Leeds-based Sfven – aka Jamie Clarke – has released his second single, Hard To Say I Love You Sober. He’s just beginning on the road to making his name with a sound which combines electronic beats with vocal hooks, meaningful lyrics and sweet melodies, and as he says, he creates ‘sad stories in happy tunes’.  Listen […]

Preview: Grease – at Leeds Grand Theatre from 19 June until 20 July 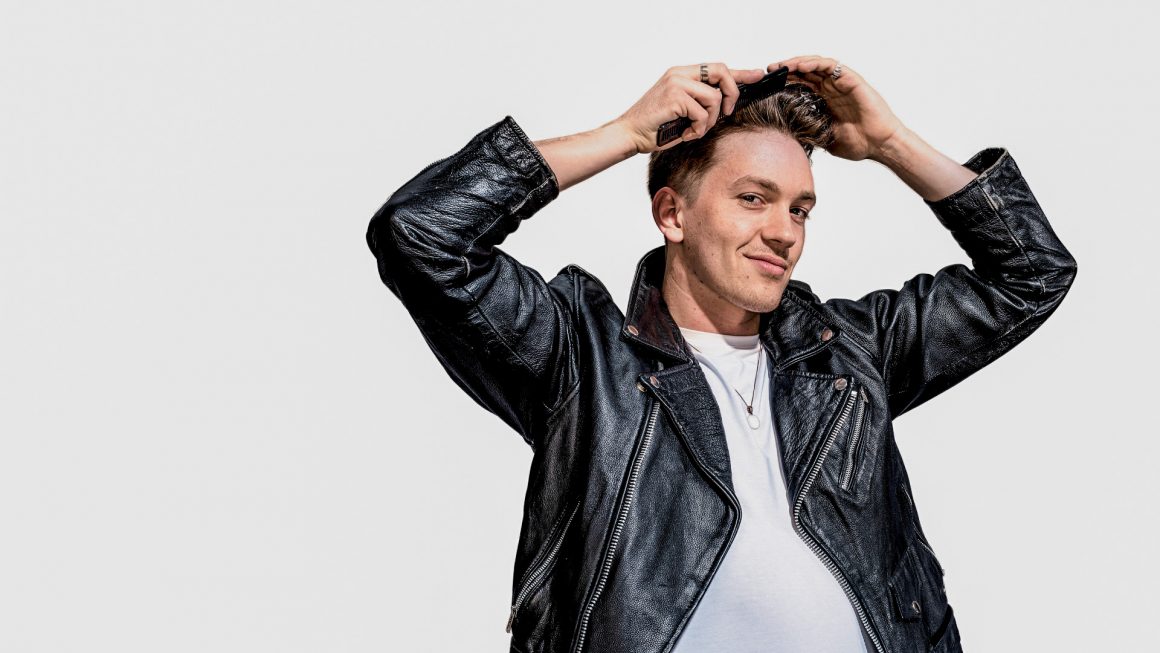 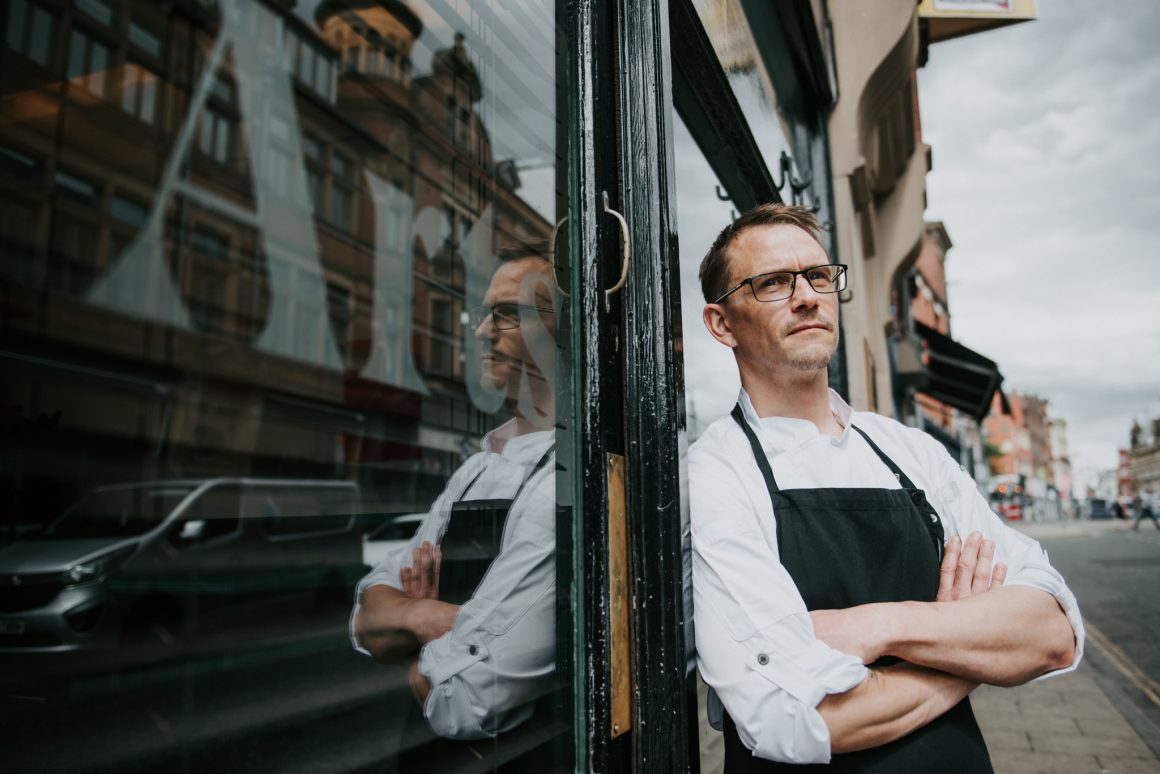 Call Lane has been home to Arts for nearly 25 years, and in that time this independent restaurant has gained an enviable reputation on which the new owners aim to build. There’s an excellent chance that they will achieve this, because Simon Turner’s arrival marks his departure, after a four year tenure, from another of […]