Ivory Wave at The Wardrobe on 29 November 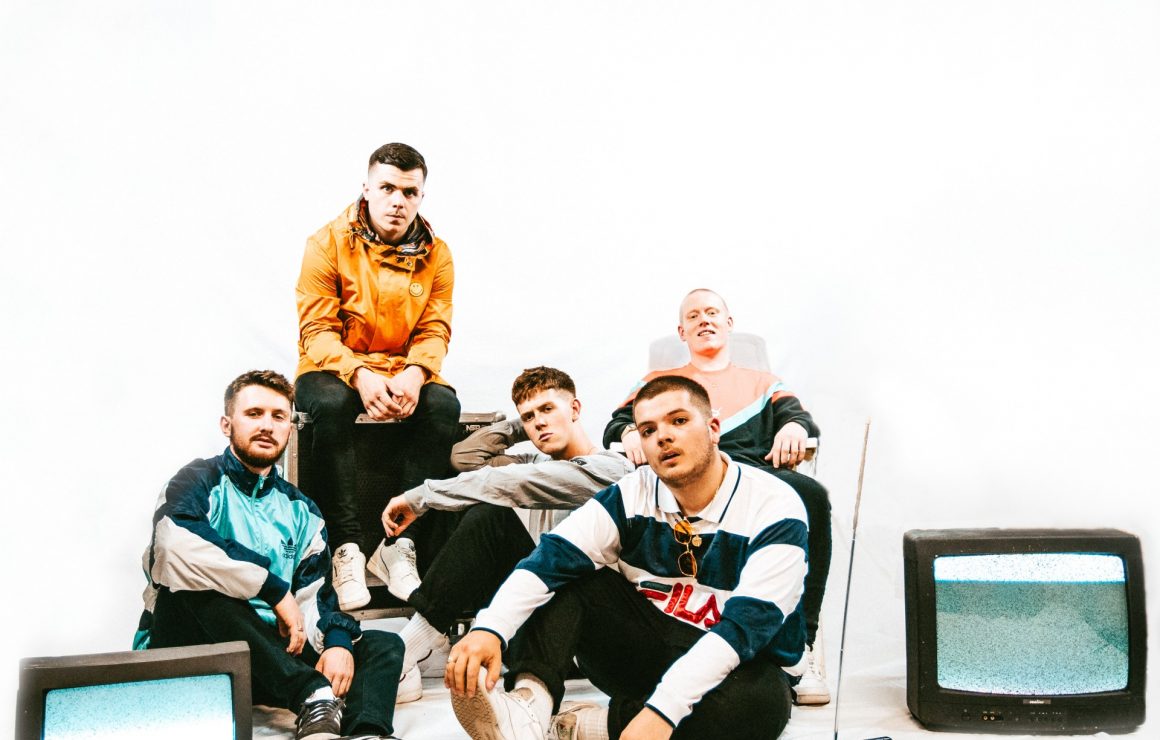 Birmingham quintet Ivory Wave releases their debut EP Dream Nights on 8 November, ahead of a UK tour which includes support for JAWS at Leeds’ The Wardrobe. The band’s current single, Uptown, has earned them Track of the Week on Radio X, plus further plays at BBC Introducing and Radio 1.  You can watch the video here. The story includes the experience of spending every Sunday […]

Leeds Gigs Coming up in November 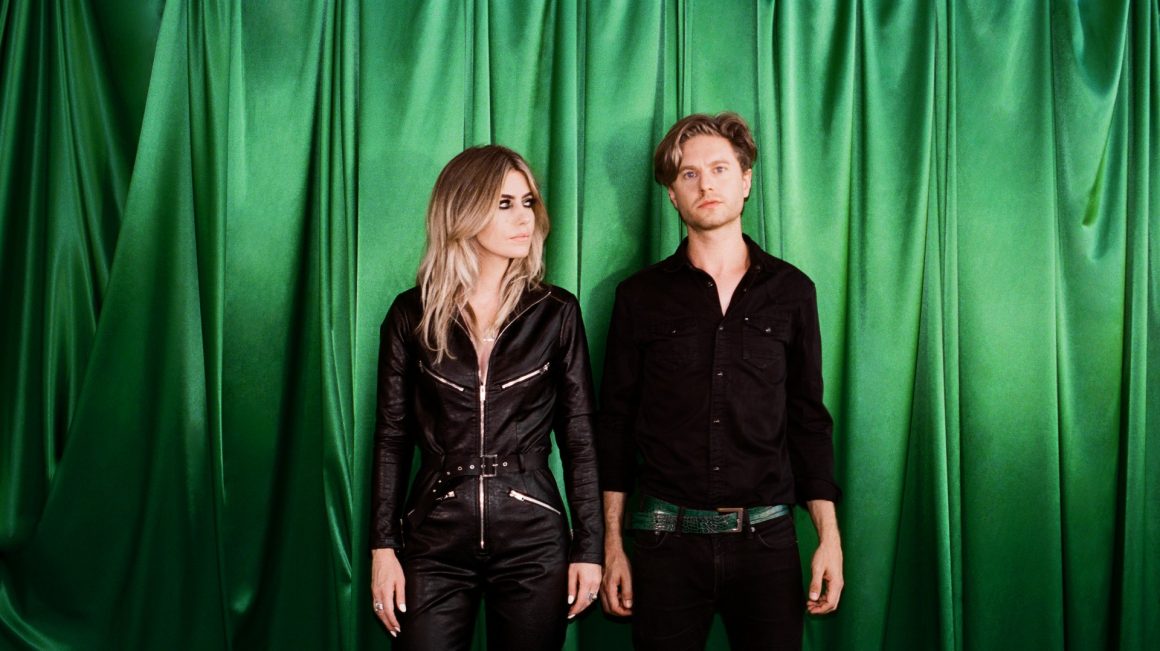 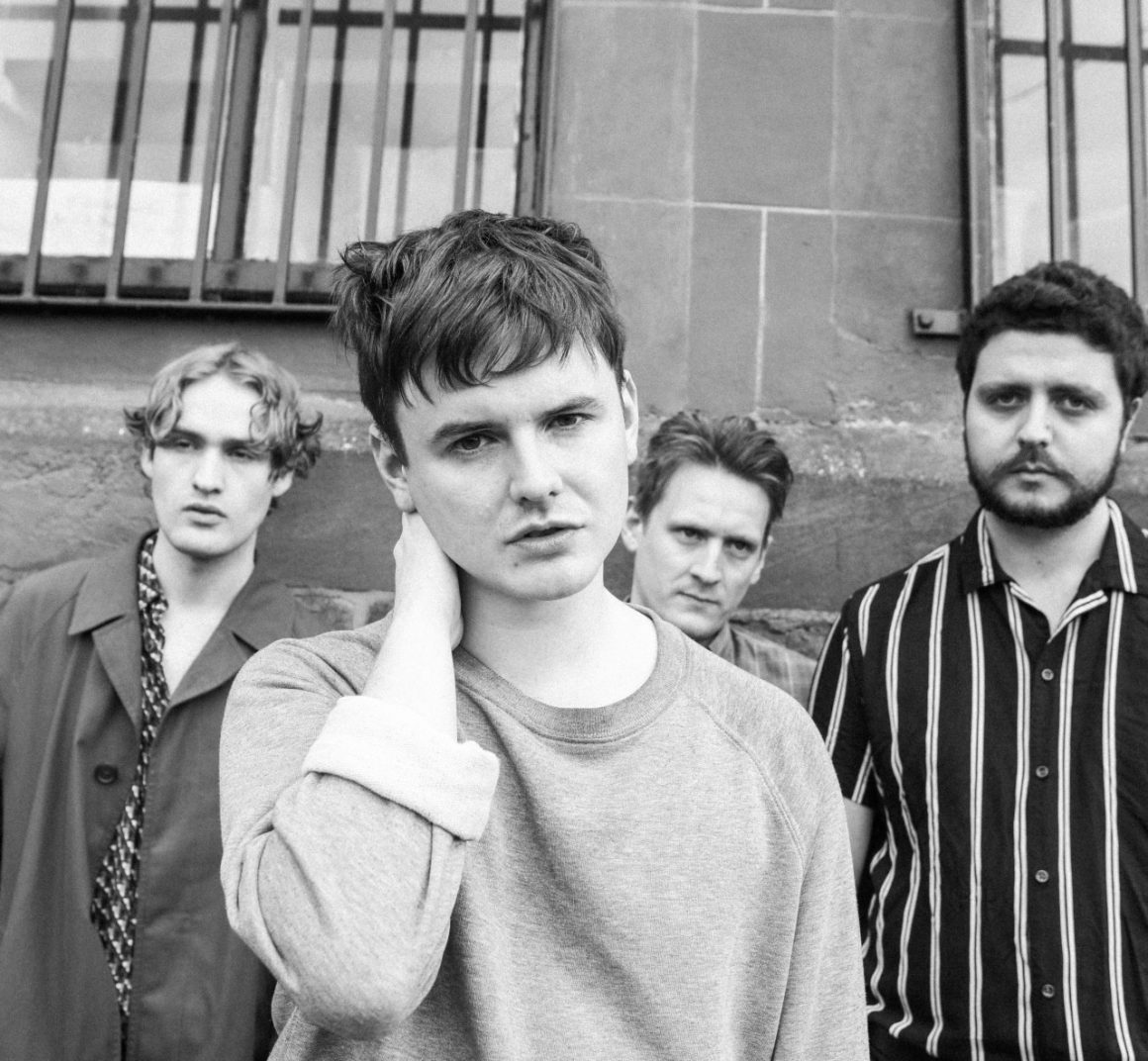 This Glasgow four-piece, fronted by outspoken Declan Welsh, have released debut album ‘Cheaply Bought, expensively Sold’. There’s a live rendition of lead single ‘No Fun’, surgically spliced with Lizzo’s ‘Juice’ and The Strokes classic ‘Reptilia’.  You can listen to it here.   Speaking about the mash-up, Declan says: “We are chuffed with this. We were asked […] 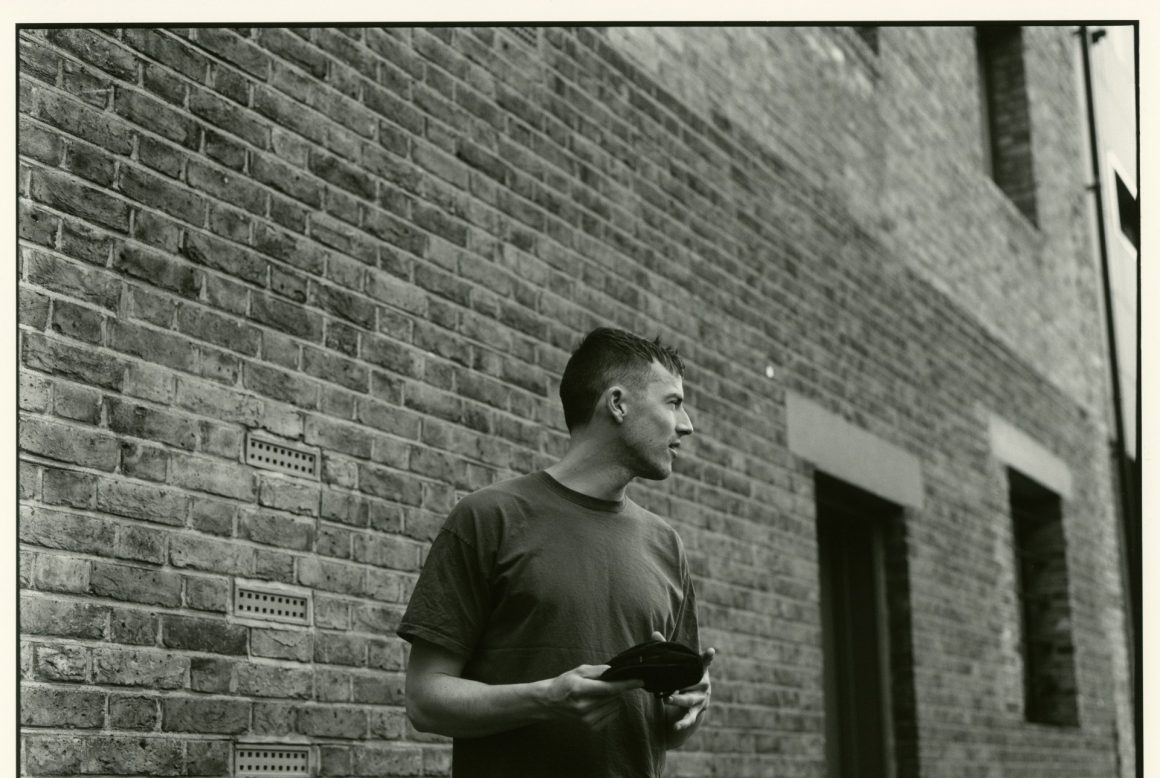 Charlie Cunningham released his second album, Permanent Way, on 7 June this year and one particular track to mark the occasion, Don’t Go Far, which you can listen to here.  Said to capture the ‘deftest melody and the deepest emotion’, Don’t Go Far combines agile guitar with distinctive melody. Charlie has now unveiled the video […] 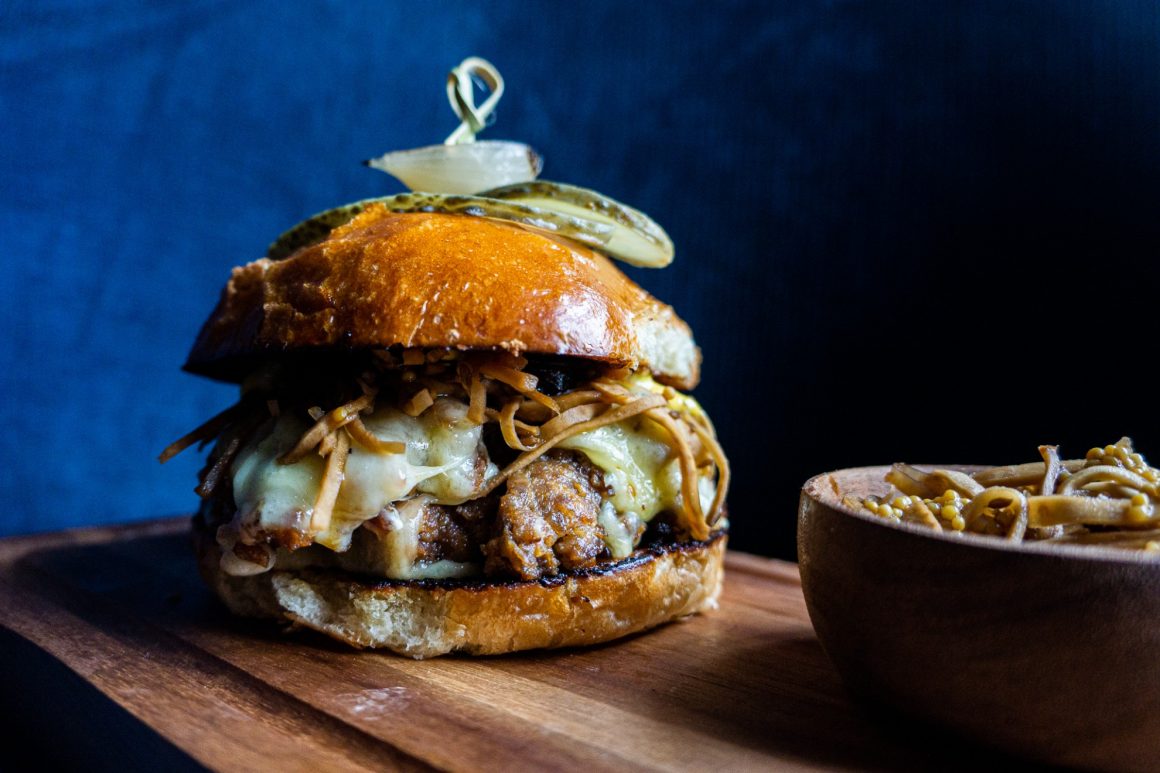 Watch the World Cup Final at Kirkgate Market on Saturday on their big screen in the event space. To complete the package, visit The Owl on its first Saturday, the day after the opening of what is Kirkgate Market’s only pub. The Owl will be serving a selection of beers and bar grill specials from […]