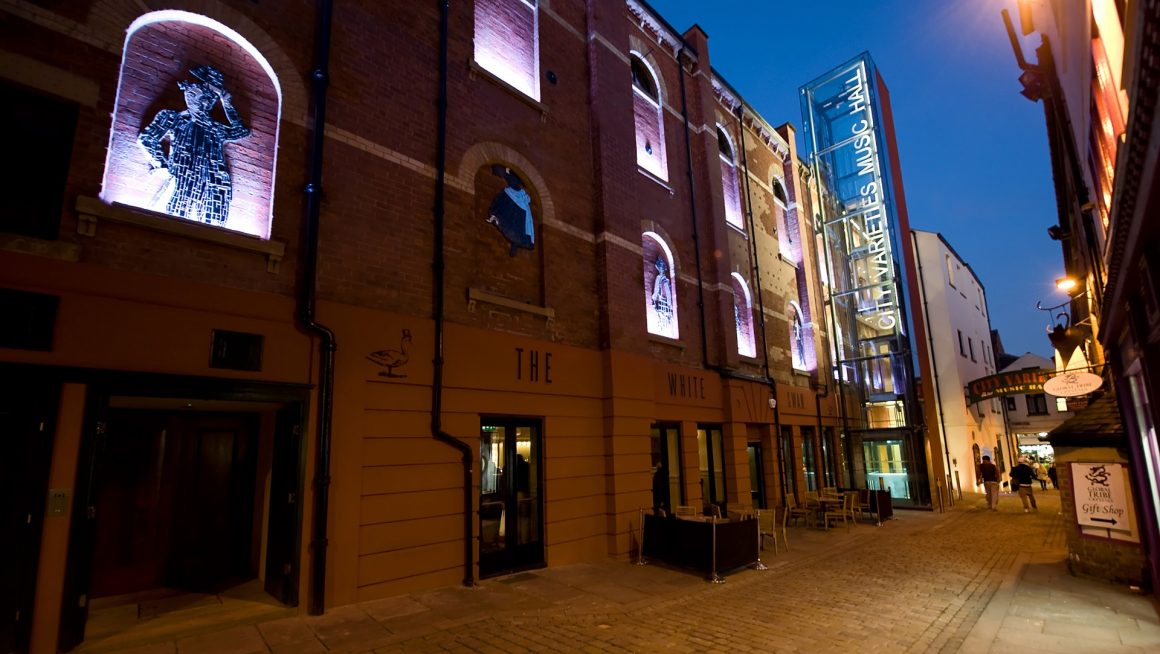 City Varieties Music Hall is renowned throughout the world. It also happens to hold the Guinness World Record for the longest running music hall in the UK. Sunday 6 June is the Music Hall’s 155th birthday. Rather than a celebration to mark a great occasion, the Music Hall has ceased to operate. The only other […] 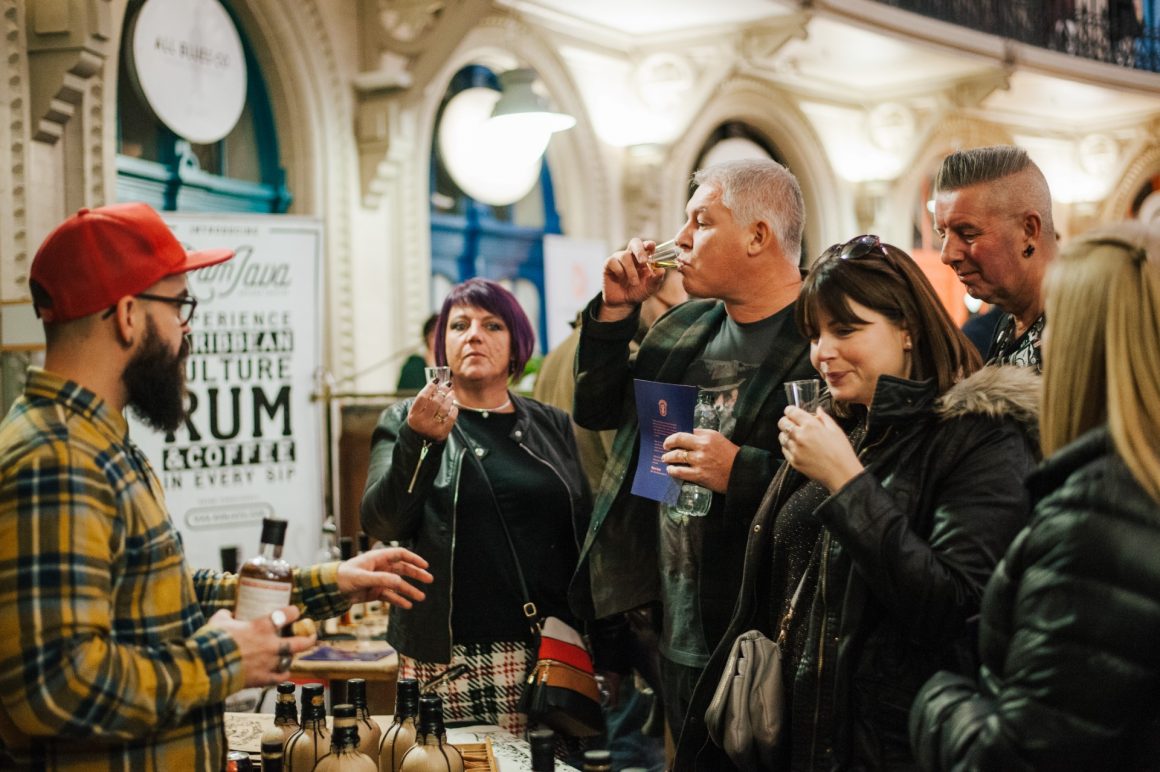 At a time when the industry is hard hit, Rolling Social Events has been launched by Samantha Fish and Bruce Lerman, two of Leeds’ most famous names in hospitality. “There is no denying that this is a difficult time for the hospitality industry,” says co-founder Bruce Lerman. “But Rolling Social was always our plan, and we figured […] Now we can exercise more outdoors, Opera North has announced its commission for BBC Arts and Arts Council England’s Culture in Quarantine programme. Walking Home: Sound Journeys for Lockdown builds on the Leeds-based company’s history of award-winning and innovative sound walks and installations. New works are currently being written and will be recorded by five […] 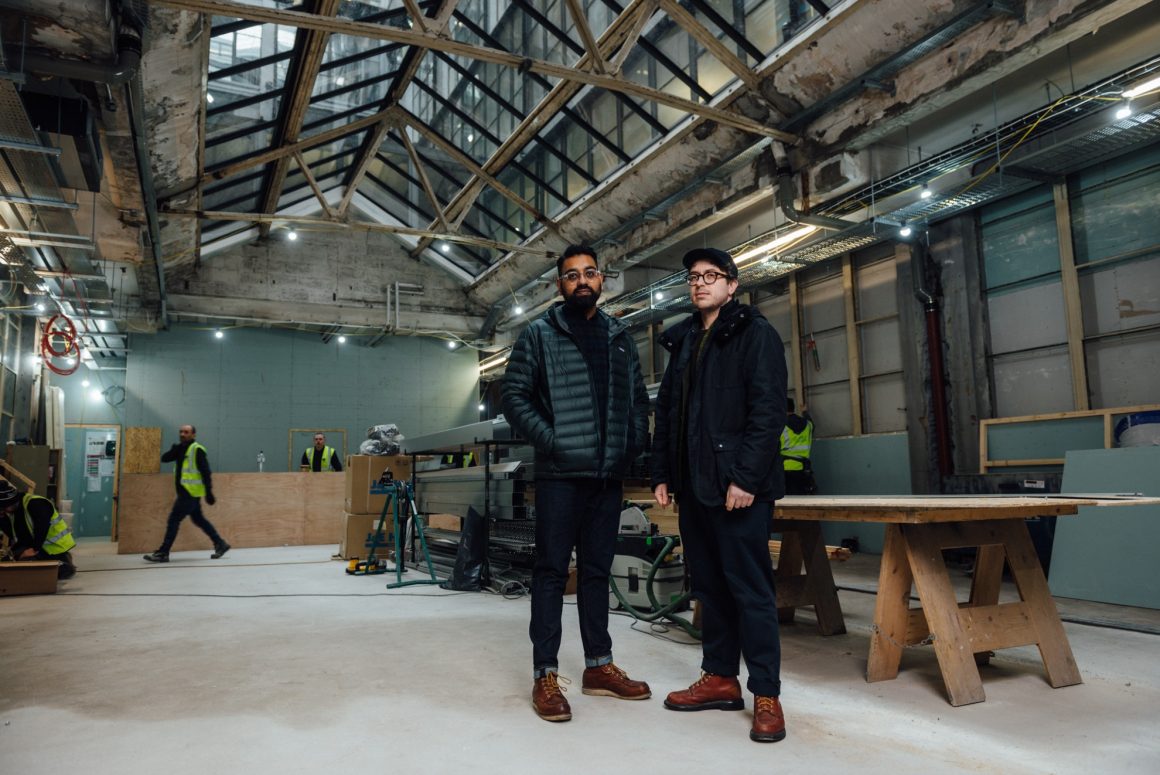 Bundobust, renowned for Indian street food and craft beer, has launched an online beer bottle shop, Patel’s Off Licence, named after co-founder Mayur. The bottle shop was considered a great way to sell Bundobust’s existing stock and generate some income whilst their eateries are closed. Mayur and business partner Marko Husak were delighted, however, to […] 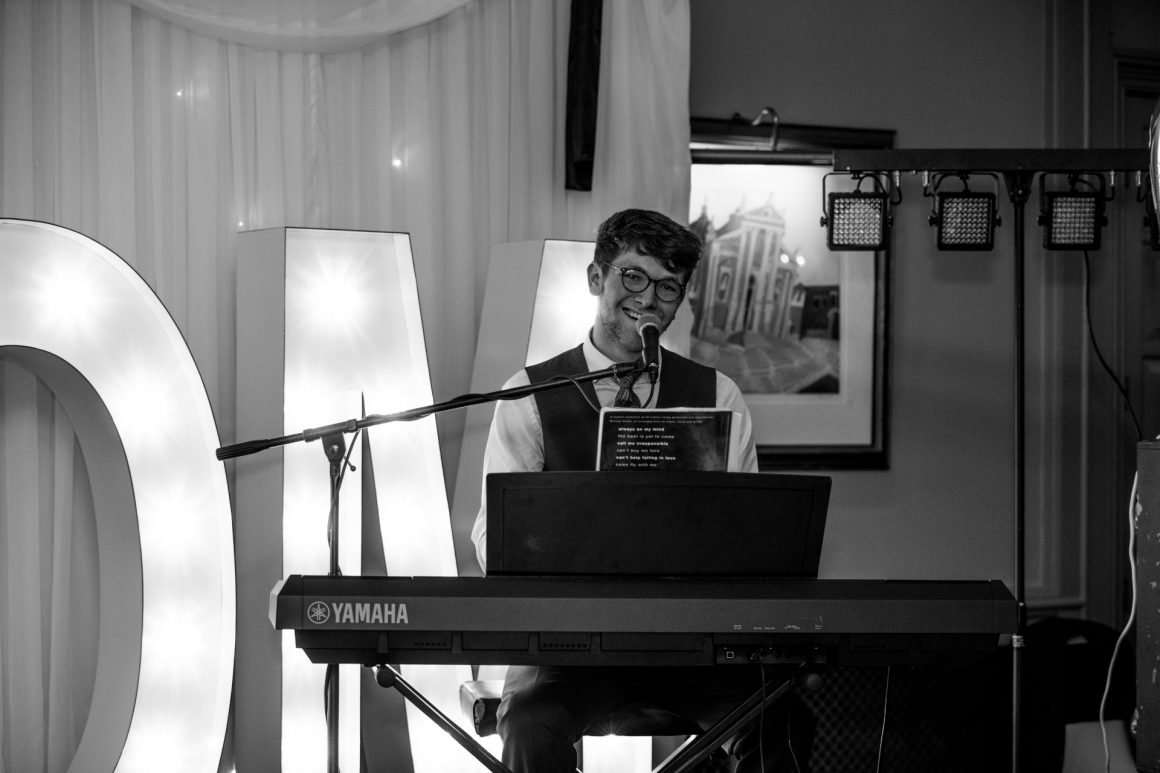 The 99 Second Playlist is a new music platform, the brainchild of Yorkshire musician George Reid. George has spent lockdown in collaboration with other musicians to offer music people may well not have heard before. George’s YouTube page releases a video every week – which is never more than 99 seconds long – and this […]