Bokante – at The Brudenell on 29 January 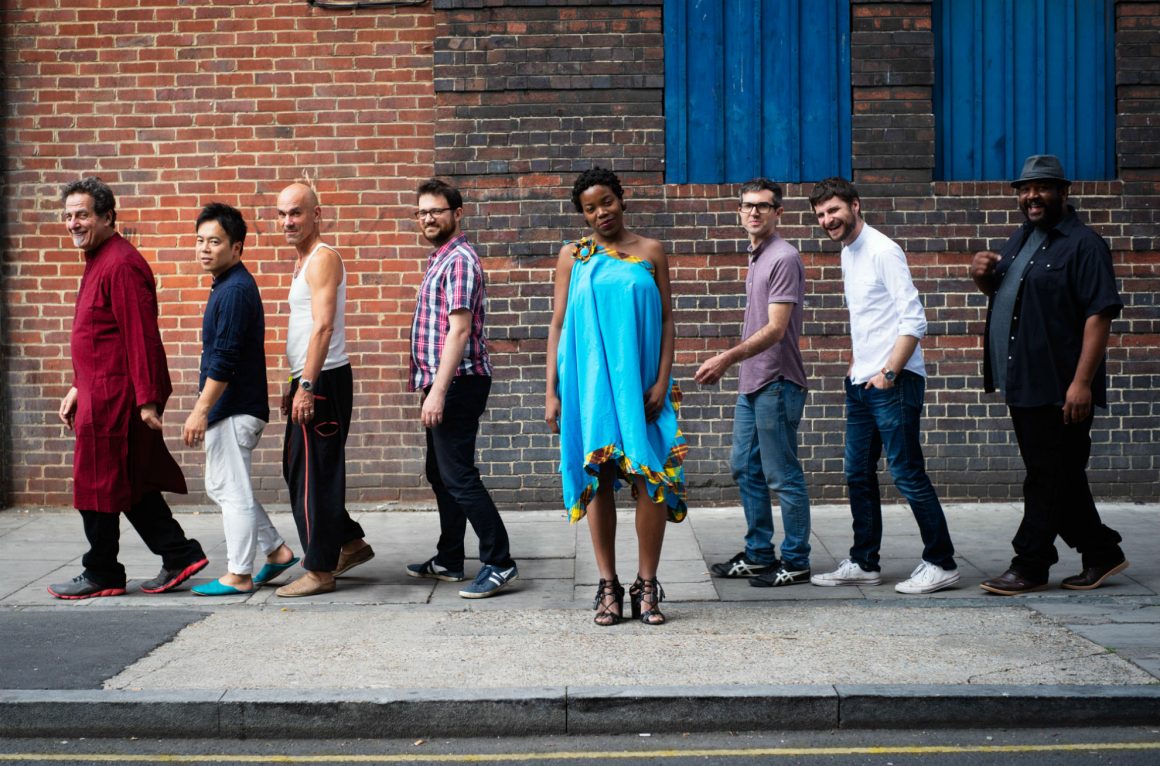 Snarky Puppy’s Michael League leads new music group Bokante, who have released a stripped-back version of ‘Bòd Lanmè Pa Lwen’ from their 2018 album What Heat, ahead of their UK and Europe tour.  Bokanté are a super group of players from five countries and four continents, different genders, races and generations working in harmony, celebrating […] 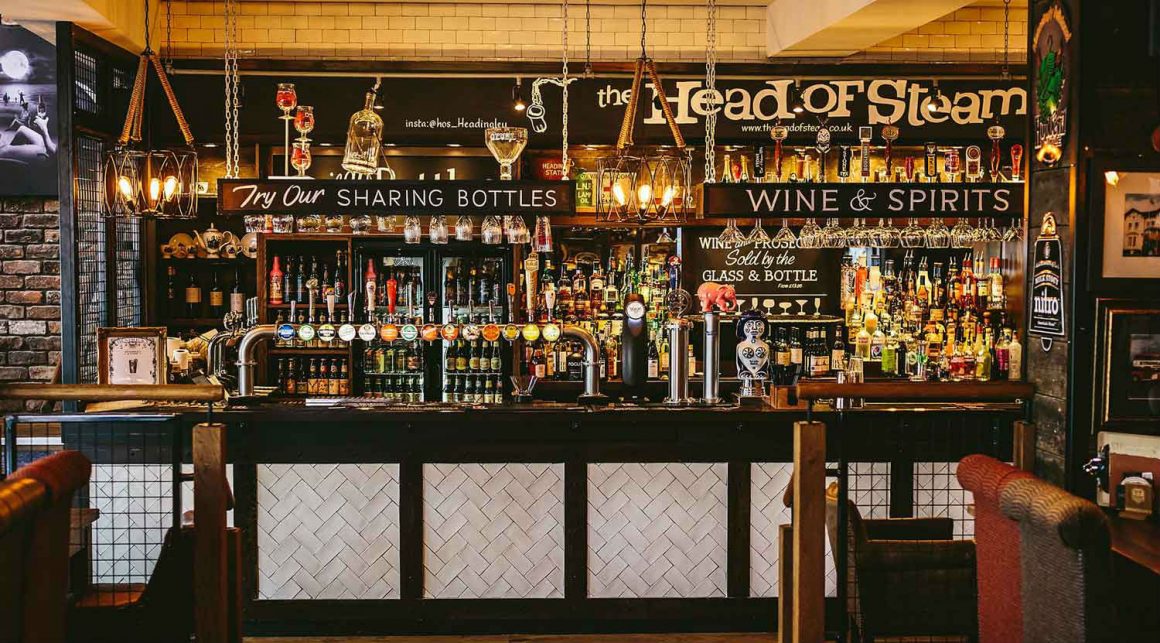 On 1 February, the first floor of a popular Headingley bar will offer a mix of modern and classic gaming, a transformation set to impress.  Head of Steam’s already comprehensive food offering (jalapeno pizza, spiced salt beef and meaty burgers) will from April include Moving Mountain Vegan Burgers, and the additional entertainment will include a […]

Kay Mellor Returns With Another Premiere to Leeds Grand Theatre 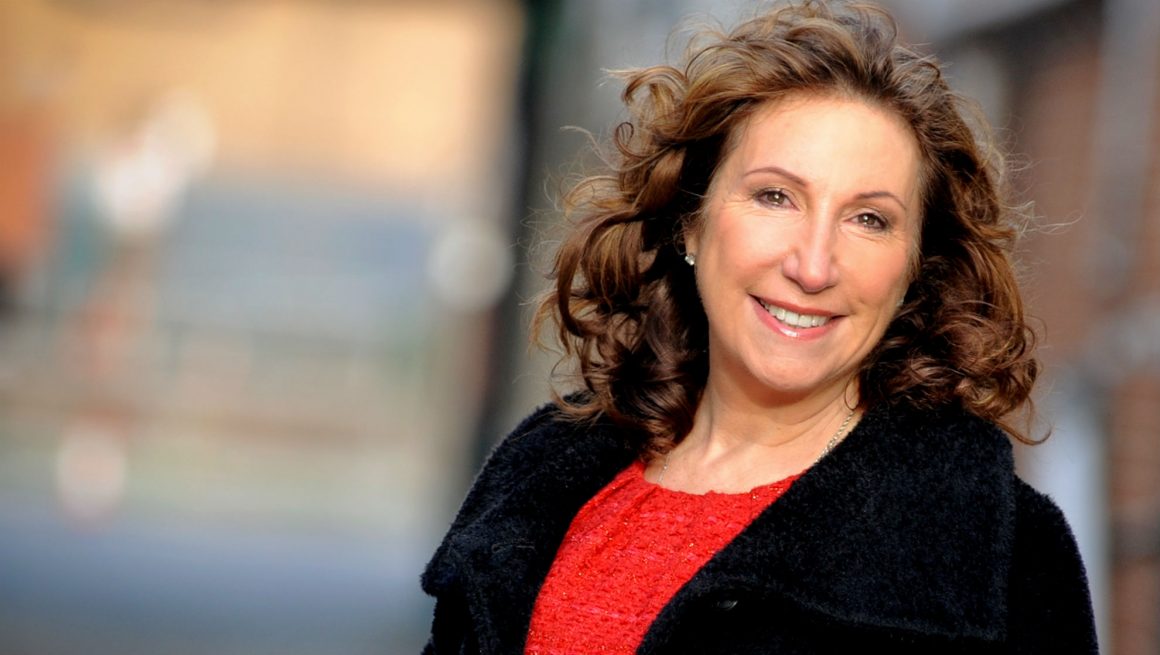 Leeds Grand Theatre is proud to announce that Leeds’ own Kay Mellor will return to The Grand this year, with the world premiere stage production of the multi award-winning ITV series Band of Gold. Band of Gold is directed by Kay Mellor and produced by Joshua Andrews.  It will run from 28 November to 14 December 2019, telling the tale […] 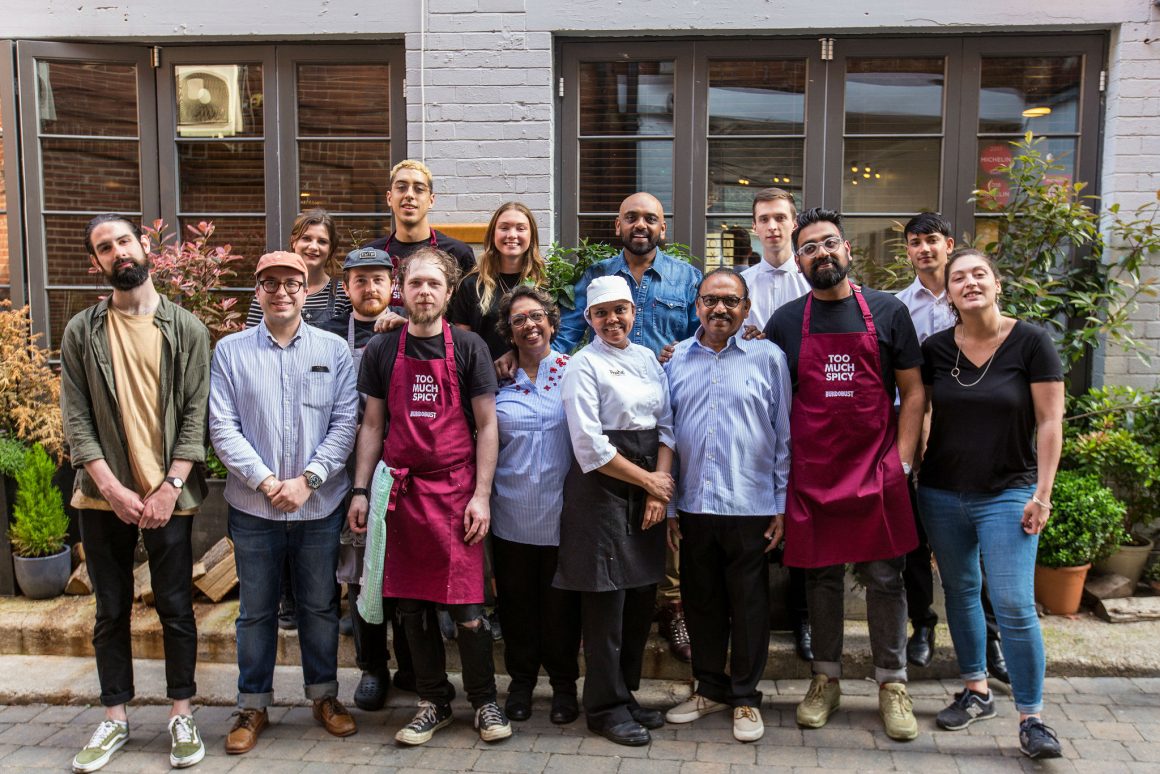 This year, ‘Outdoor’ and ‘Celebration’ are being added to the familiar ‘Eat’ ‘Drink’ and ‘Do’, embracing new concepts, taking over heritage sites and popping up – well, just about anywhere new, really. The 5th Festival runs from 9 – 27 May and there’s an initiative to support aspiring indies beyond the Festival itself.  This is […] 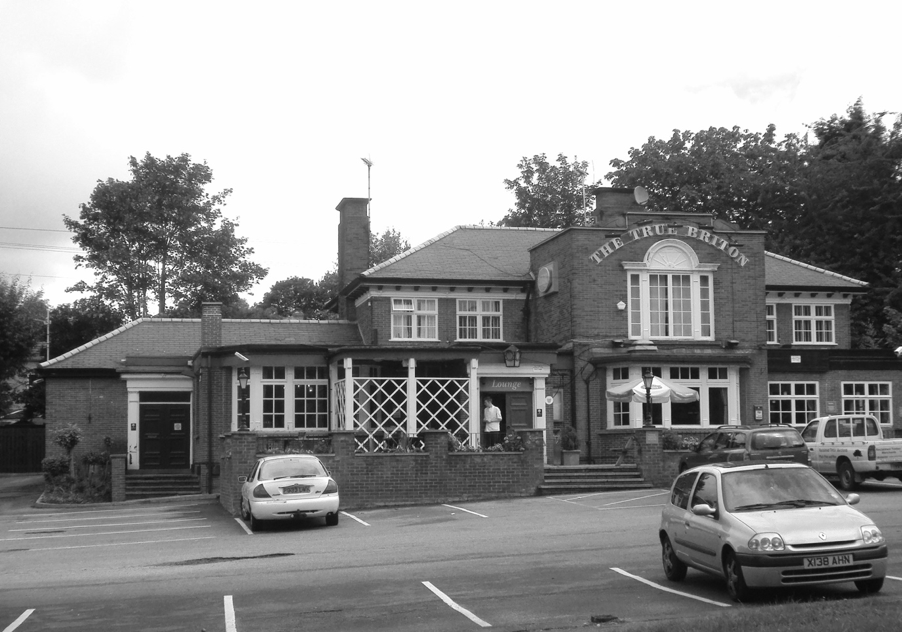 The True Briton, a popular pub based in north Leeds, has been bought by the same team behind Water Lane Boathouse, Belgrave Music Hall and Headrow House, and is to undergo a complete refurbishment. There are significant plans for this Stainbeck Road venue, situated between Meanwood and Chapel Allerton.  Company Directors Ashley Kollakowski and Simon Stevens said: […]