Hello Cosmos have released ‘Run For President’, the title track on their forthcoming EP.  It’s described as ‘another post-punk and indie-dance assault on the senses and consciousness’ ….. and ‘half dreamy yearning, half volatile, scattergun narration, lead vocalist Ben Robinson sets out a blueprint of progressive commentary on the Run For President EP’. Run For […] Dr Martens two stage takeover at The Brudenell includes Easy Life, Indoor Pets and The Murder Capital.  Exclusive performances will also happen FREE at pop-up Dr Martens container on Briggate. Live at Leeds, now in its 12th year, won Best Festival For Emerging Talent at the UK Festival Awards and is set to give us […] 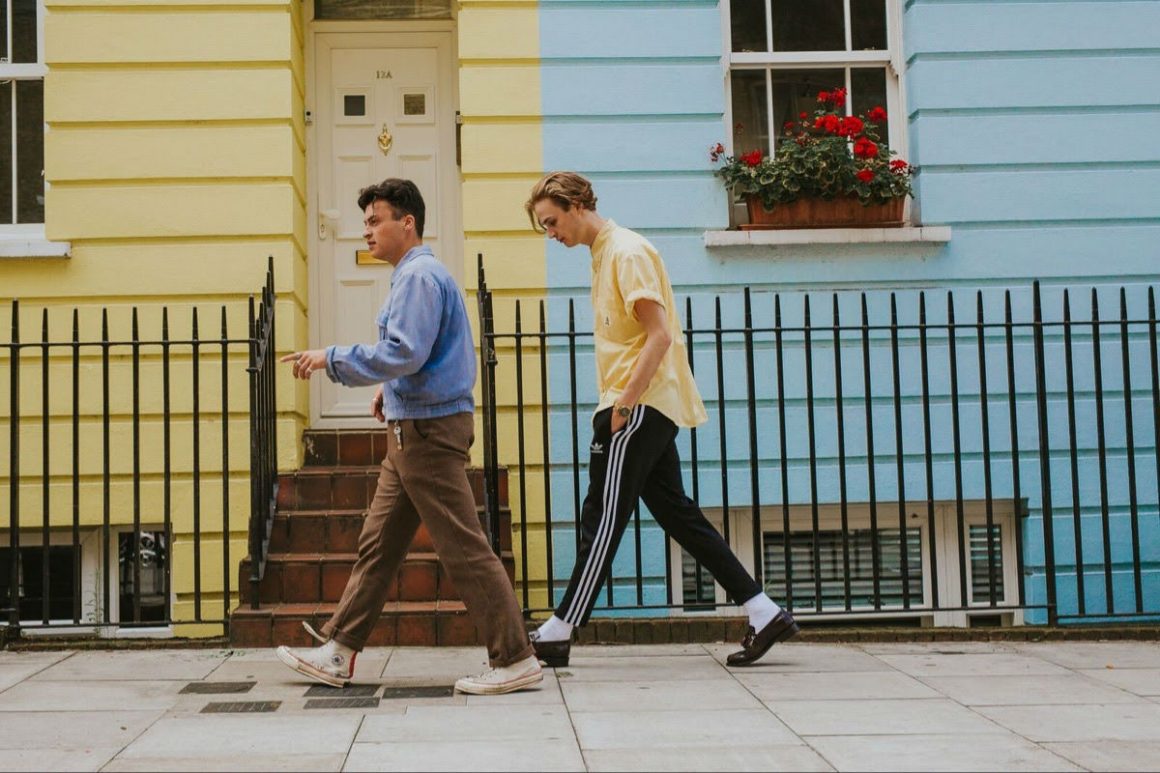 Live at Leeds is nearly with us. Here are some more details; a selection of the rising stars performing at this Festival of note: Sam Fender • O2 ACADEMY • ONSTAGE: 6:00PM The BRITs Critics’ Choice having been awarded to Sam, and the finishing touches being made to his debut album he’s set to appear at Live at […]

Preview: Chow Down at The Piece Hall, Halifax 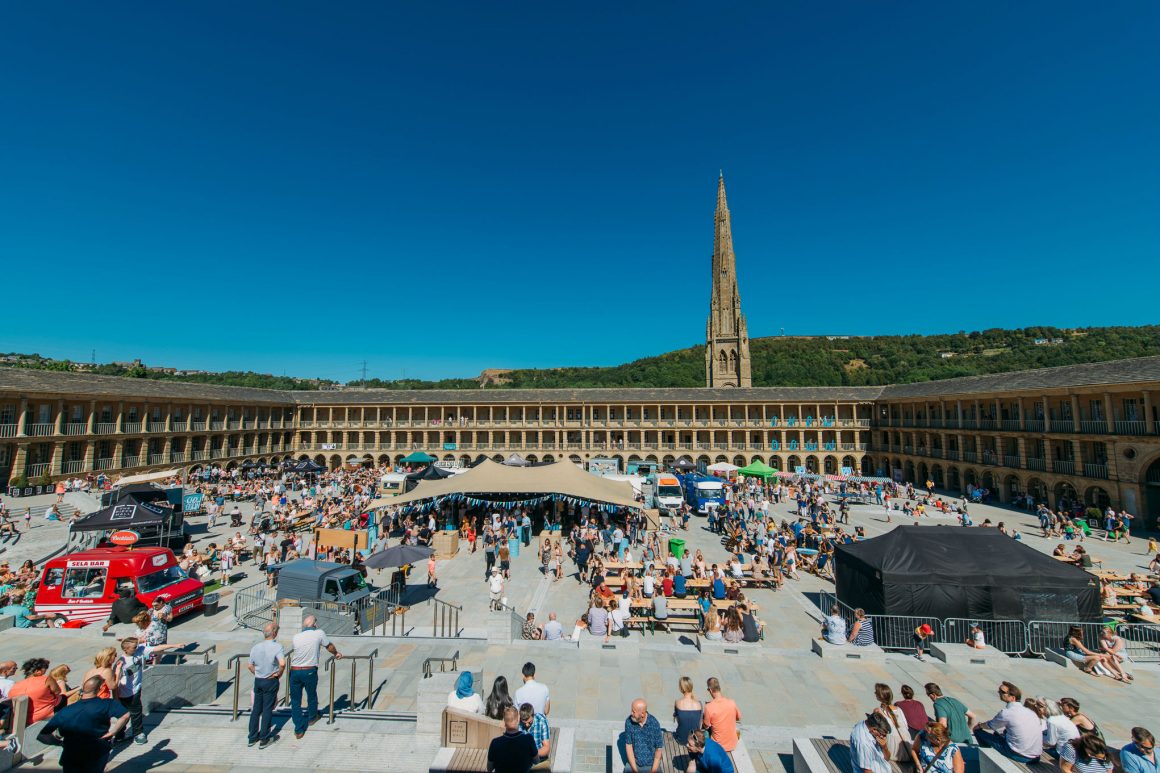 The Piece Hall in Halifax will once again play host to Chow Down, the mammoth food and drink festival which was such a huge success last year.  Both the late May bank holiday and the August bank holiday week-ends will sandwich a July weekender, giving us all plenty of opportunity to enjoy and repeat through […] 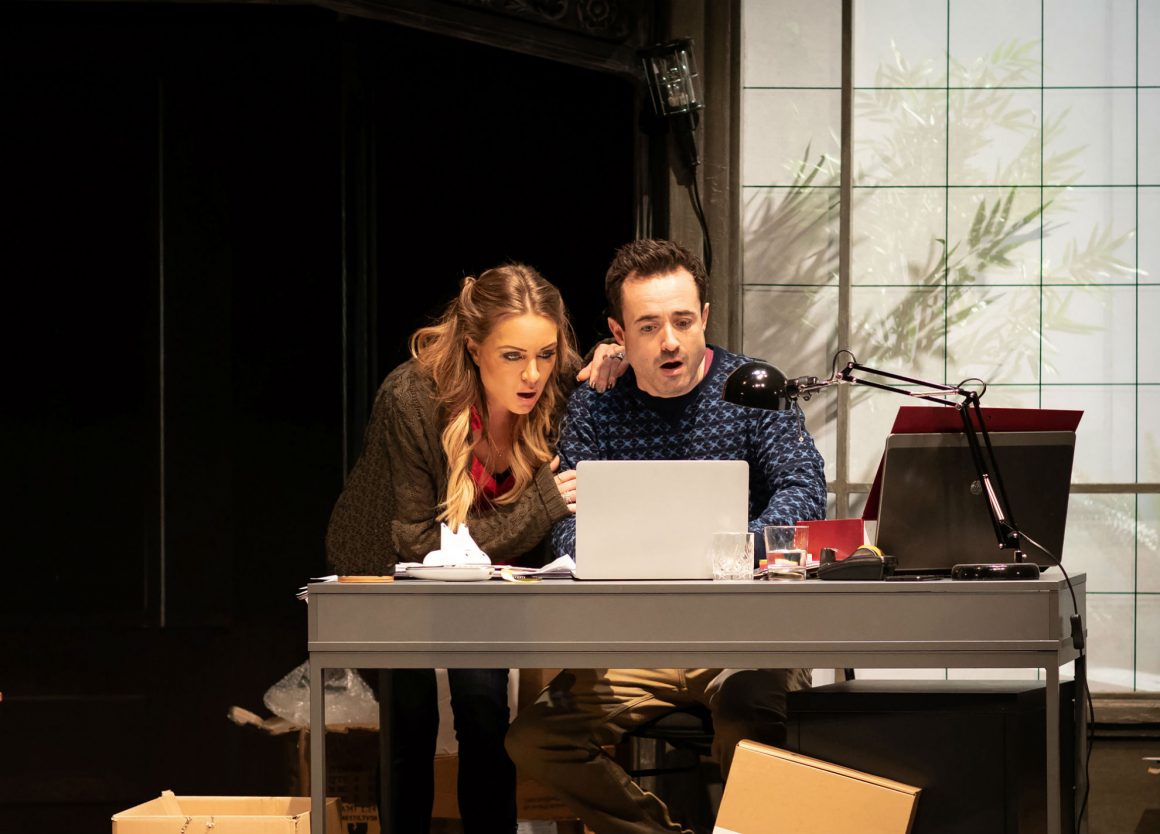 Peter James’ spine-chiller The House on Cold Hill is at Leeds Grand Theatre from Monday 29 April to Saturday 4 May 2019.  Stars include Joe McFadden (Strictly and Holby City), Rita Simons (Eastenders), Charlie Clements (Eastenders)  and Persephone Swales-Dawson (Hollyoaks). Completing the company will be Tricia Deighton as ‘Annie’, Padraig Lynch as ‘Fortinbras’, Leon Stewart as ‘Phil’, Simon Balcon as ‘O’Hare’ with Hannah Lindsey and Zoë Hickson. Leeds Grand Theatre has this […]