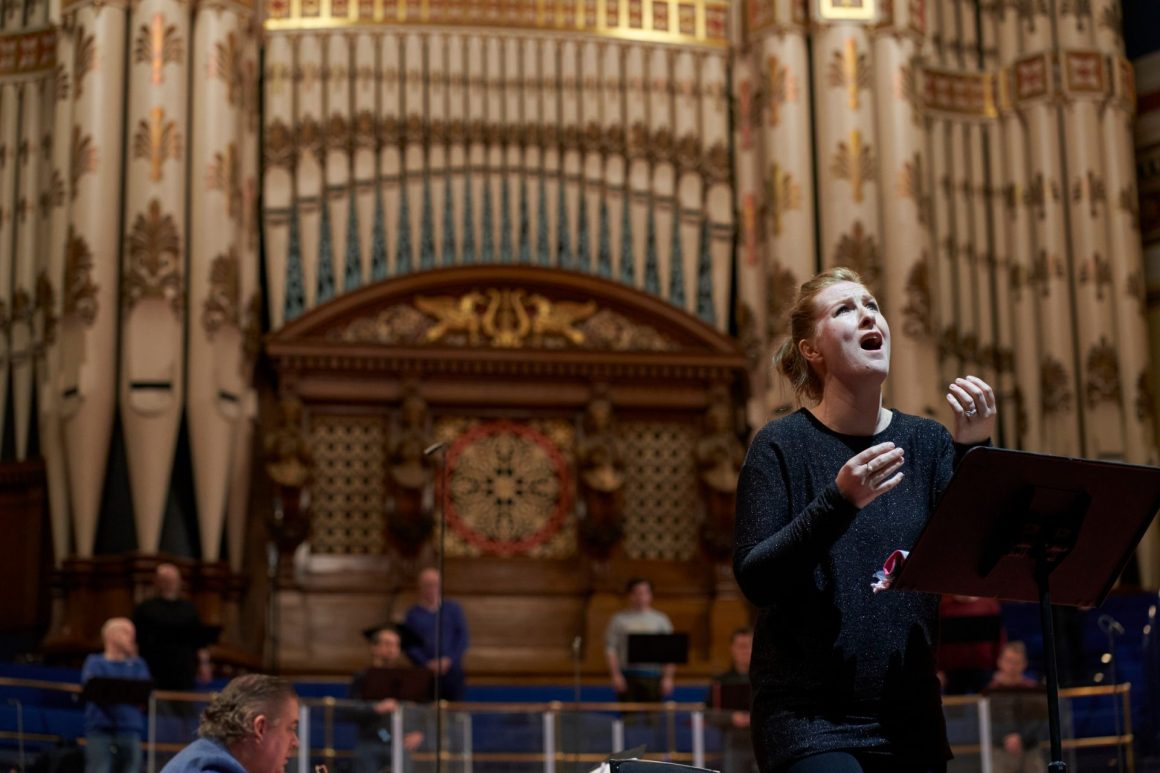 It’s a pleasure to be back reviewing an Opera North production, even if from a considerable distance and without the joy of being in the theatre. This Orfeo ed Euridice (or “Orpheus and Eurydice” as I think of it) was broadcast on BBC Radio 3 on Saturday night and has also been put on YouTube […] 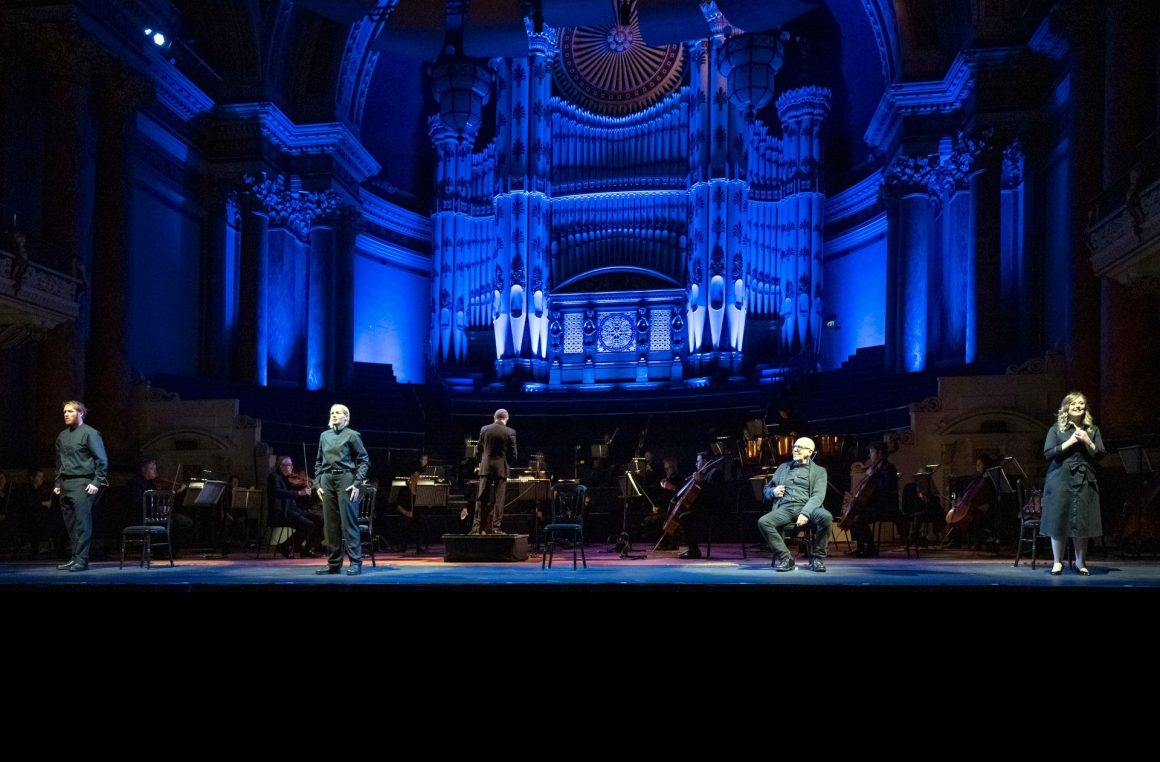 Despite a somewhat fragmented production, and while lacking the magic of live theatre, the beauty and spirit of Beethoven’s great opera come across clearly in this performance. Opera North live-streamers gathered together (albeit separately) once again on Saturday 12 December for a performance of Beethoven’s Fidelio. This performance, rather than being a fully-staged opera, was a […] 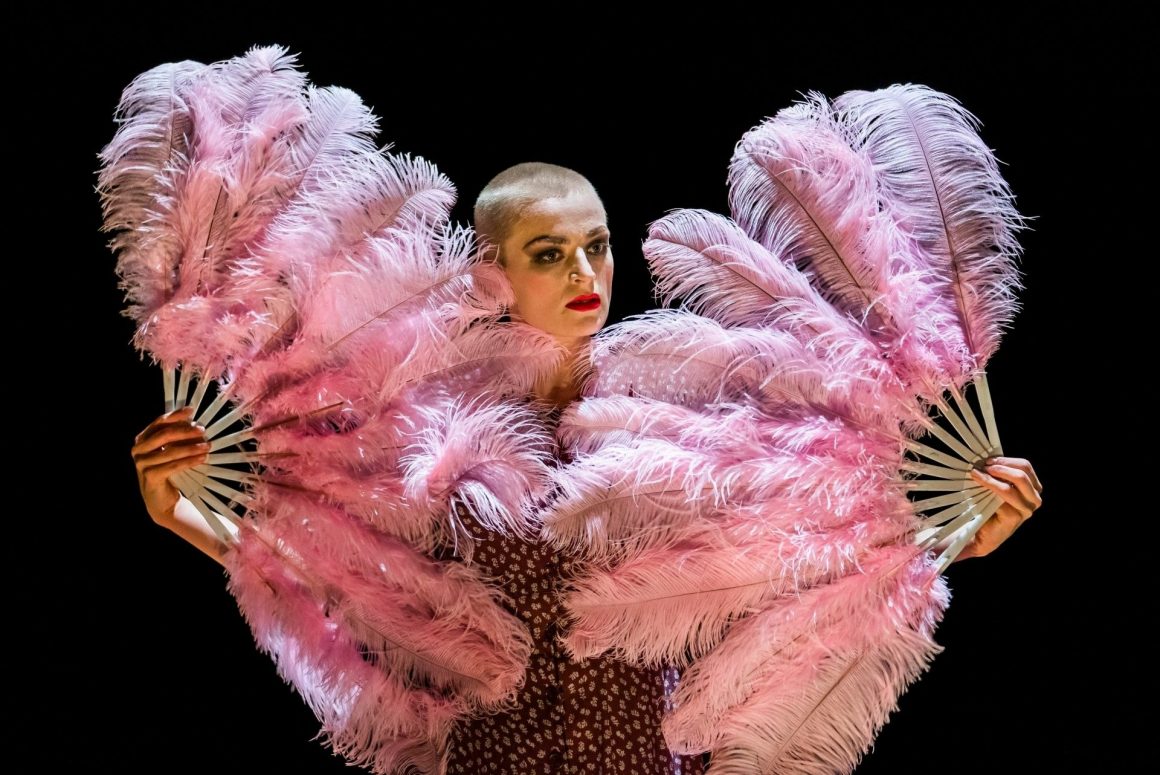 A short and sweet livestream from Opera North. Amongst the seemingly endless damage wrought by corona virus is Opera North’s appealing Autumn season. Some of it has been salvaged, however, as a series of livestreams, of which this is the first. At thirty-five minutes, this is a short opera—or rather, “sung ballet” (ballet chanté)—which was […] 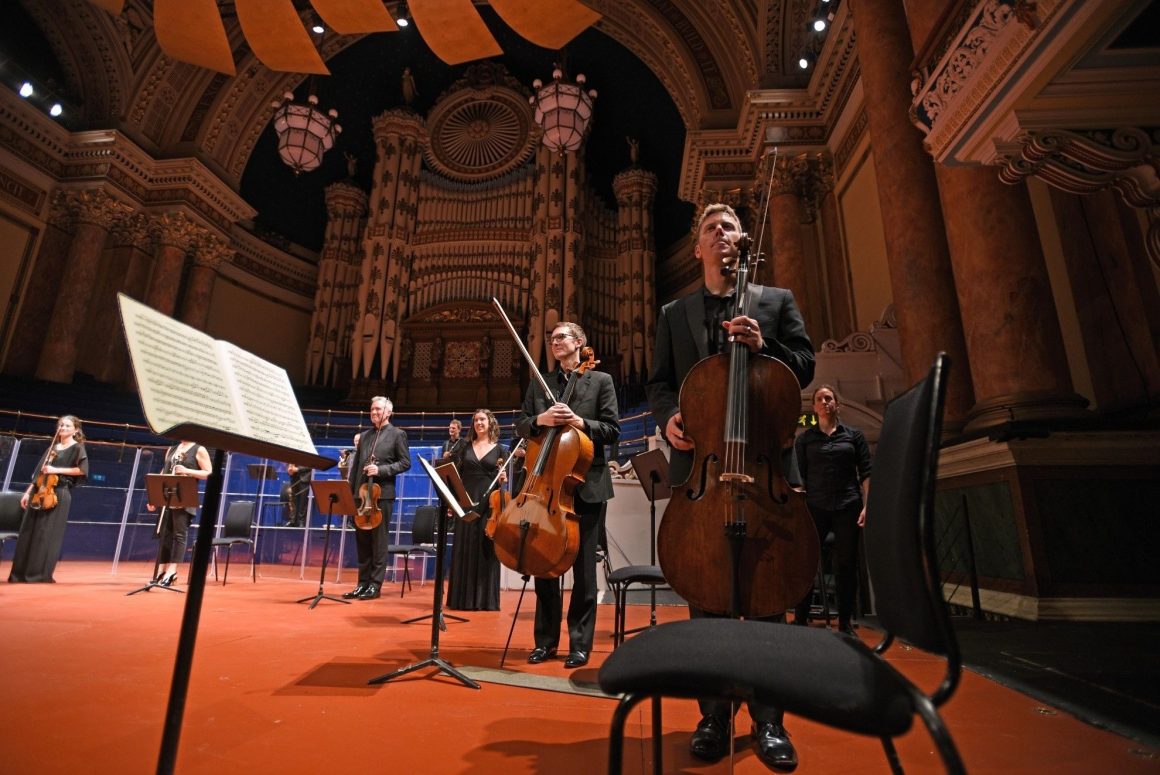 Certain Opera North associates got together on Wednesday evening for this free, livestreamed concert, which functioned as something like a preview of what Opera North will be up to in the next months, as well as a review of what they’ve been up to during the dark ages of corona virus. This was a fun, […] 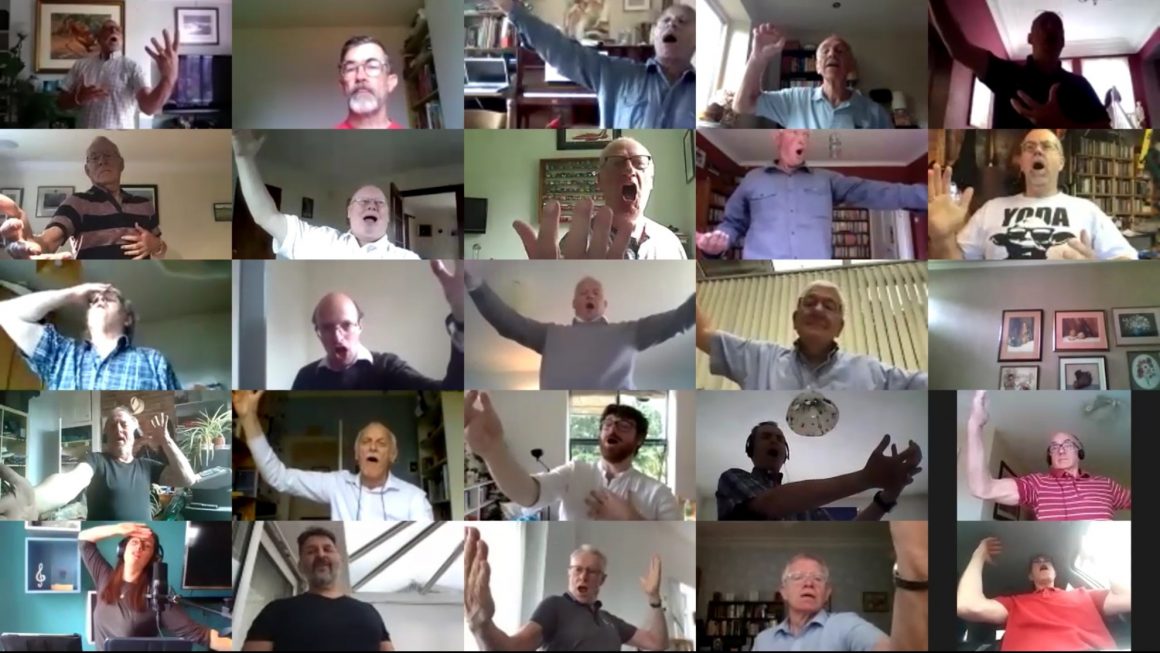 From Couch to Chorus: an interview with Opera North’s Jennifer Sterling Jennifer Sterling is Choral Delivery Artist in the Education Department of Opera North. Prior to the brave new world of coronavirus, her role would include working on the ‘In Harmony’ project at Opera North, where children in local schools learn an instrument and are […]