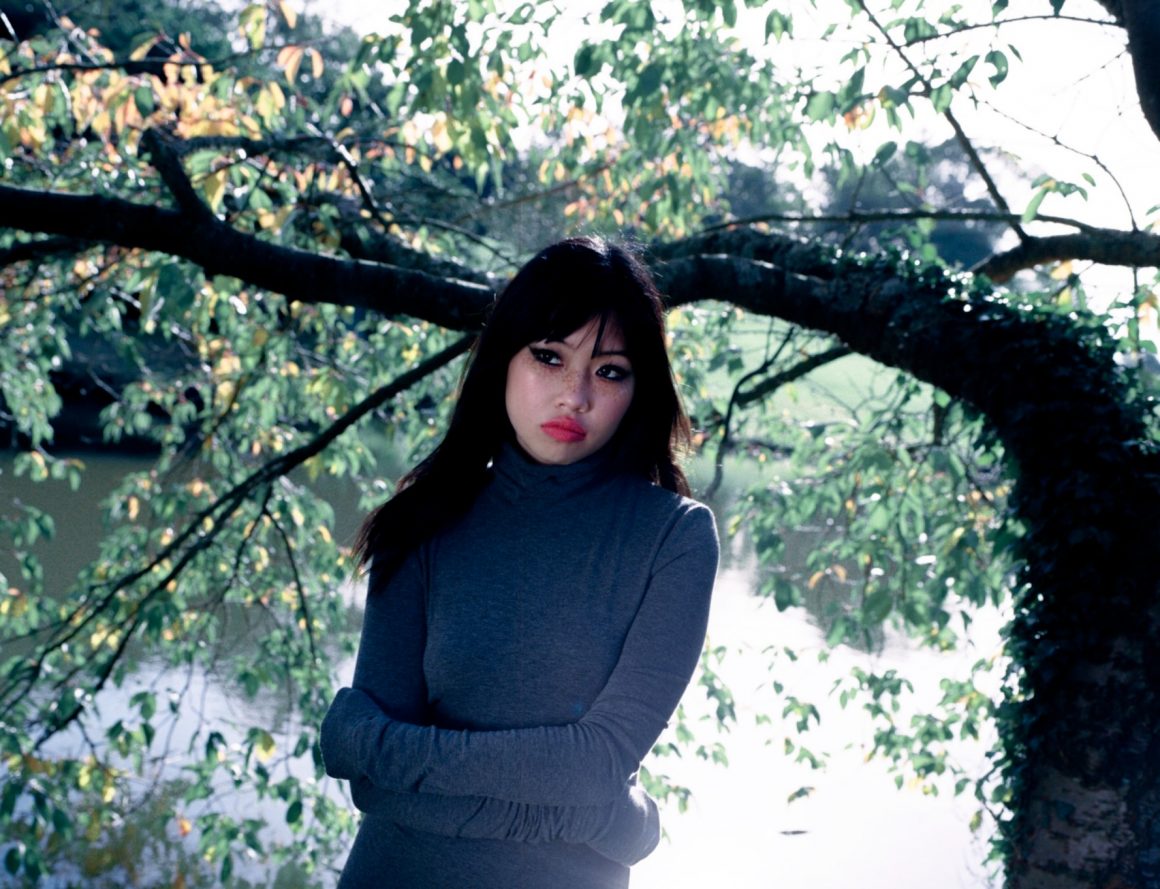 Young and thriving musician Beabadoobee is back with the release of their second studio album BEATOPIA (Bea-A-Toe-Pee-Uh) which brings us back to the artist’s childhood world of make-believe. Here in Beatopia, at 7 years old, Bea Kristi was free to express herself in her purest and most real form. That was until one day, others […] 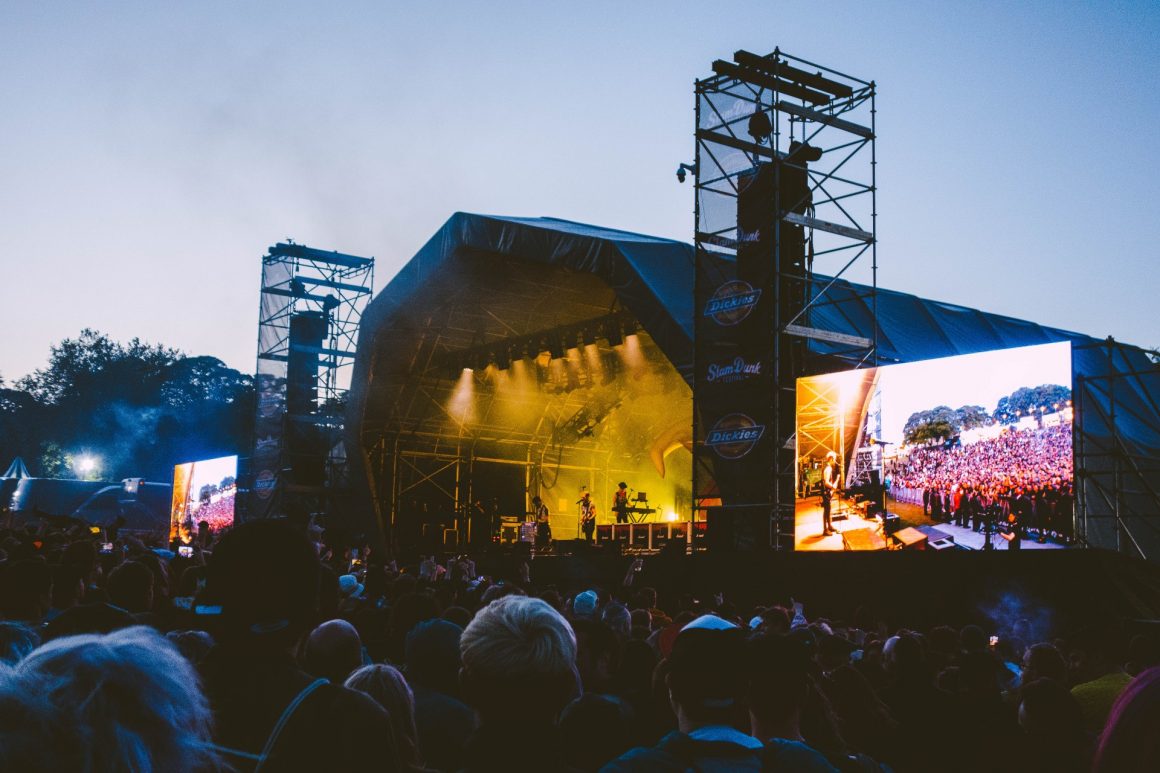 As the sun finally starts to make its appearance in the UK, festival season kicks off with Slam Dunk Leeds, and what a day it was! From a bunch of boozy bananas, to a crowd surfing Tigger, festival goers made sure there was more than just the bands to see at this year’s Festival. As […]