As the sun finally starts to make its appearance in the UK, festival season kicks off with Slam Dunk Leeds, and what a day it was! From a bunch of boozy bananas, to a crowd surfing Tigger, festival goers made sure there was more than just the bands to see at this year’s Festival. As the outside world chose to celebrate the Jubilee, thousands came together to celebrate Pop Punk instead , with a line-up that did not disappoint!

Kicking off the Festival on the Rock Sound stage was just one of many Australian acts of the day, Between You & Me, welcoming in the festival goers and waking up the crowd with their fitting first song choice ‘Pleased To Meet You’. And of course, the set wouldn’t be complete without a collaboration with Yours Truly, who feature on the single ‘Go To Hell’, before taking to the stage and wowing the crowd themselves.

It was great to see so many female-fronted bands this year, which also included fan-favourite, Stand Atlantic. Smoother moves have never been made as the band gleefully enter the stage to the Jurassic Park theme song, before playing their correspondingly titled track. The set was perfectly imperfect; from vocalist Bonnie Fraser starting a conversation about poop to later introducing the wrong song, you can’t help but love the realness of this fun and relatable quintet.

Although quiet in the scene for the past few years, Chunk! No, Captain Chunk! fans were not shy to sing along to all the classics. Crowd surfers and mosh pits swarmed the field during every song; a performance bursting with life and setting the tone for the rest of the day, which was far from over. For many, Slam Dunk was the first opportunity to see rising artist KennyHoopla, who further flooded the Festival with beams of energy, showing off a backflip as if it were as easy as a walk in the park.

The Wonder Years had their work cut out for them, playing ‘Suburbia I’ve Given You All And Now I’m Nothing’ and ‘The Upsides’ back-to-back, boasting an almost 2-hour long set, which kept the crowd gripped with nostalgia from start to finish. Welcoming artists from bands such as Knuckle Puck and Hot Mulligan to collaborate on their final song, ‘All My Friends Are In Bar Bands’, while fans passionately sing along, perfectly demonstrated the sense of community the Festival brings.

With a ton of merch and an equal amount of gratitude, Neck Deep take the stage by storm to give the headline performance of every pop-punker’s dreams. The set starts with a live debut of the band’s new single ‘STFU’ which light-heartedly hits all the heavy issues of today’s modern society. From here the band is not afraid to delve into their discography to bring the best of every album to their performance. Vocalist Ben Barlow lovingly dedicated the stand-alone track ‘She’s A God’ to both his Mum and girlfriend Niamh, who were there to show their support. Even with a very fresh vacancy on drums, Neck Deep and their close crew were able to pull off as great a show as ever, closing with a heartfelt performance of ‘In Bloom’.

If this wasn’t already enough, a full set from Main Stage headliners was yet to be underway. Eagerly awaiting to play the Festival since pre-pandemic times, Sum 41 (cover photograph) brings lovers of all rock sub-genres together for a set to remember.

With pyro bursting across the front of stage and an intimidatingly large devil hanging in the back, although classics like ‘Motivation’, ‘Fat Lip’, and ‘In Too Deep’ made their mark across the set, you can’t help but wonder why the band veered off towards the end, playing around with riffs to classic rock songs, which lead to a cover of ‘We Will Rock You’ by Queen. But regardless of whether it was originals or otherwise squeezed into the set, it was clear to see the crowd enjoyed every second.

As always, Slam Dunk will be a festival to remember, and we’re counting down the days until we get to do it all over again. 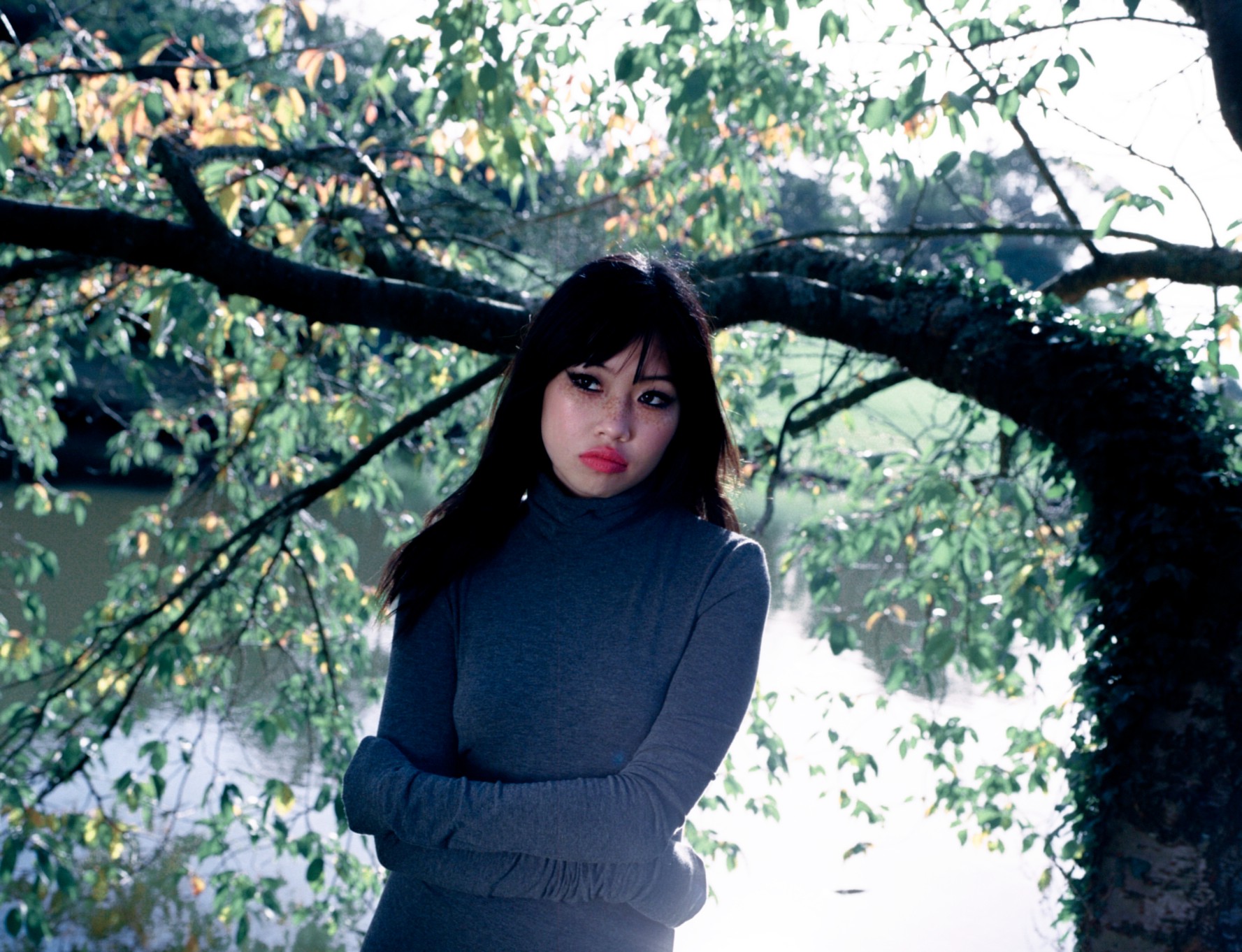