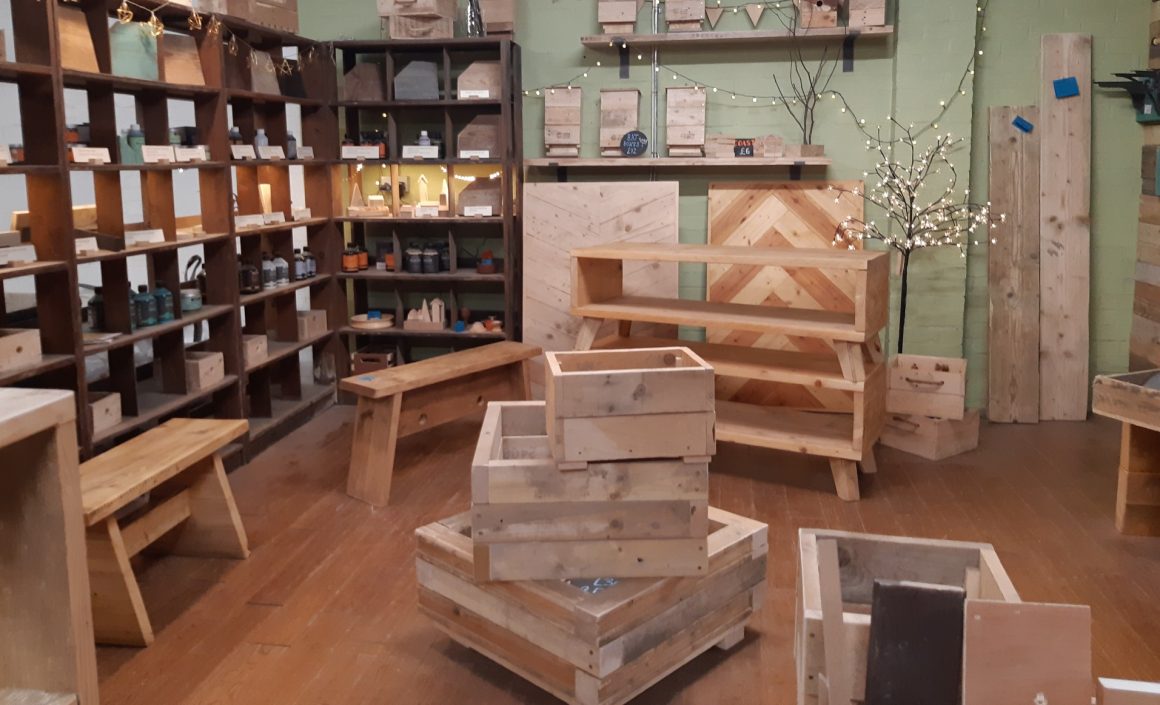 Leeds Wood Recycling is a social enterprise based in Hunslet, South Leeds. It offers an ethical, cost effective and convenient wood collection service as well as volunteer training opportunities, support for marginalised people and a wood shop. I cycled over to the Leeds Wood Recycling workshop this weekend for an introductory planter making workshop. I […] 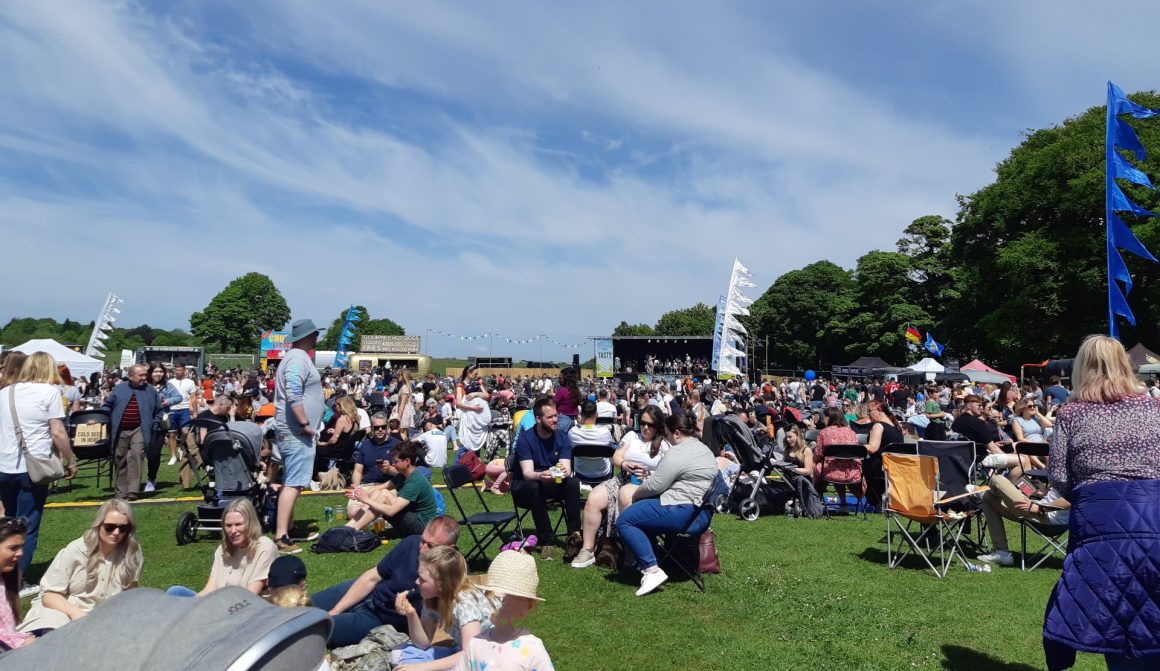 It is such a sunny Saturday today, which makes the return of the North Leeds Food and Drink Festival at Roundhay Park all the more enjoyable. What a bonus! The Festival boasts a range of international street food options, artisanal markets, cookery demonstrations, a funfair and open air music from local artists. I’ve been at […] 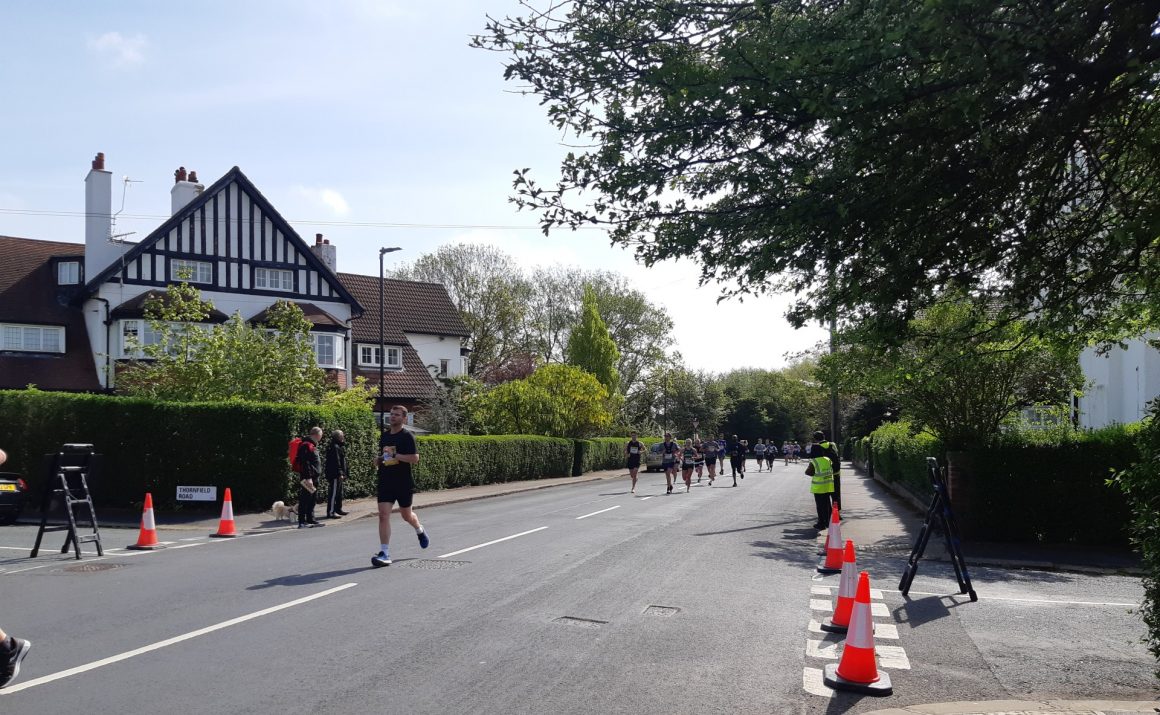 West Yorkshire’s biggest running event, The Leeds Half Marathon took place on Sunday 8th May. The race was organised by Run For All in partnership with Leeds City Council, and is part of the Run For All series. The Leeds Half was supported by several organisations including Active Leeds, BBC Radio Leeds, the Technology Group, […] 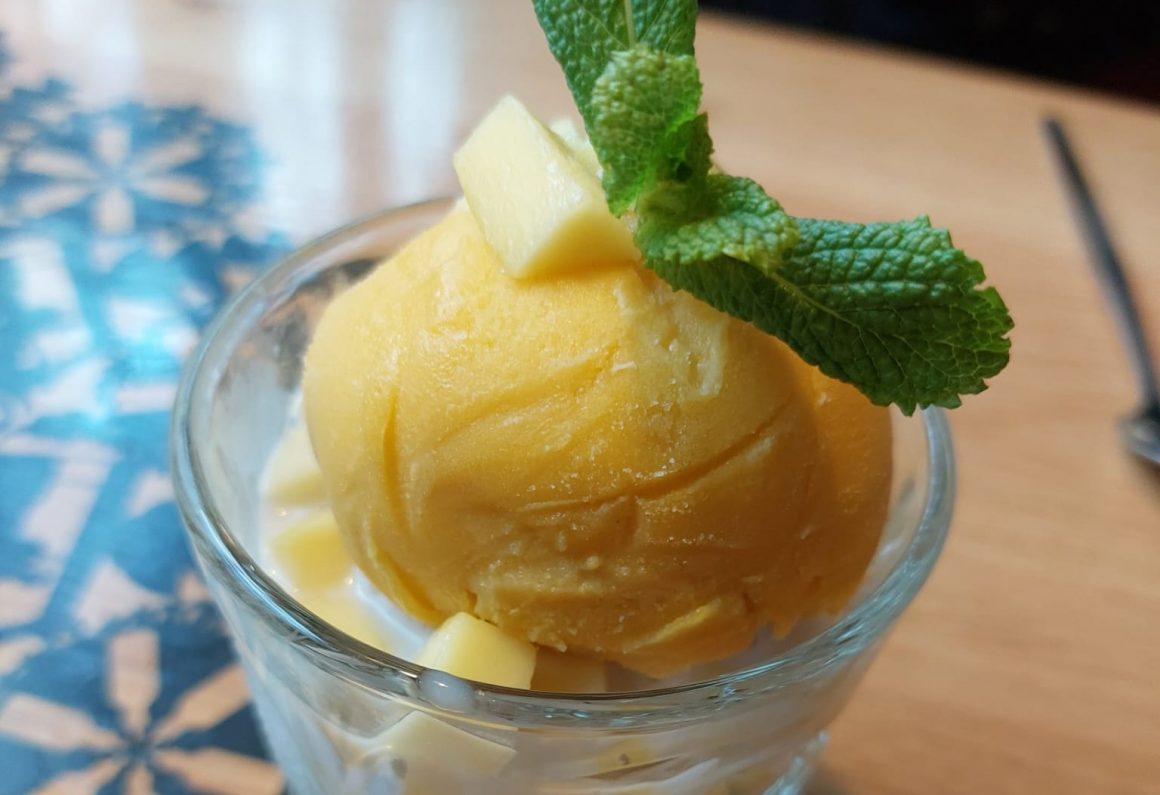 Rosa’s Thai started out as a street stall on Brick Lane’s Sunday market in London. It became a favourite food spot for locals and by 2008, Rosa’s found a permanent location on Hanbury Street. Over the next few years, Rosa’s expanded across the UK, with restaurants now in London, Birmingham, York, Cardiff, Manchester, Liverpool and […] 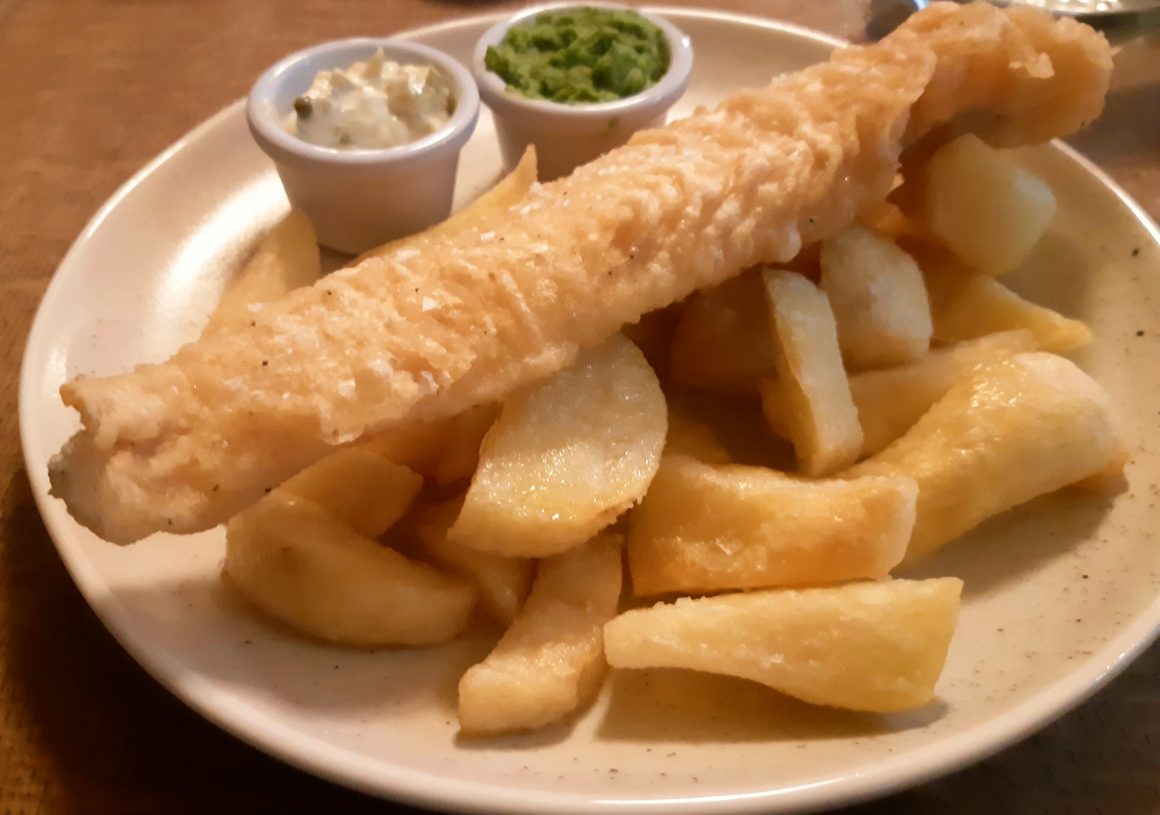 Located on St Peters Square, just opposite the BBC Leeds studio and near Northern Ballet, is The Wardrobe, a bar and kitchen as well as a popular live music and comedy venue. I decided to visit before going on to my session at Leeds Drawing Club and took my boyfriend with me. We arrived at […]