In Conversation With Hossein Ahmadi 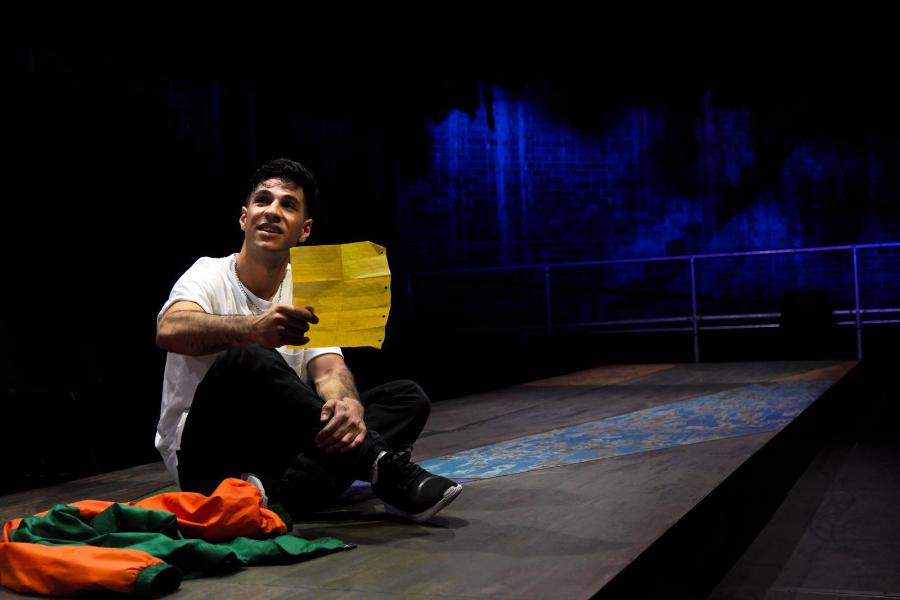 Hossein Ahmadi came to the UK in 2016, a 15 year old refugee who had left his home country because it was unsafe. On arrival in the UK, Hossein was placed into foster care, and attended college in Leeds. This year, Hossein performed in Freedom Project, a play that tells the story of two young […] 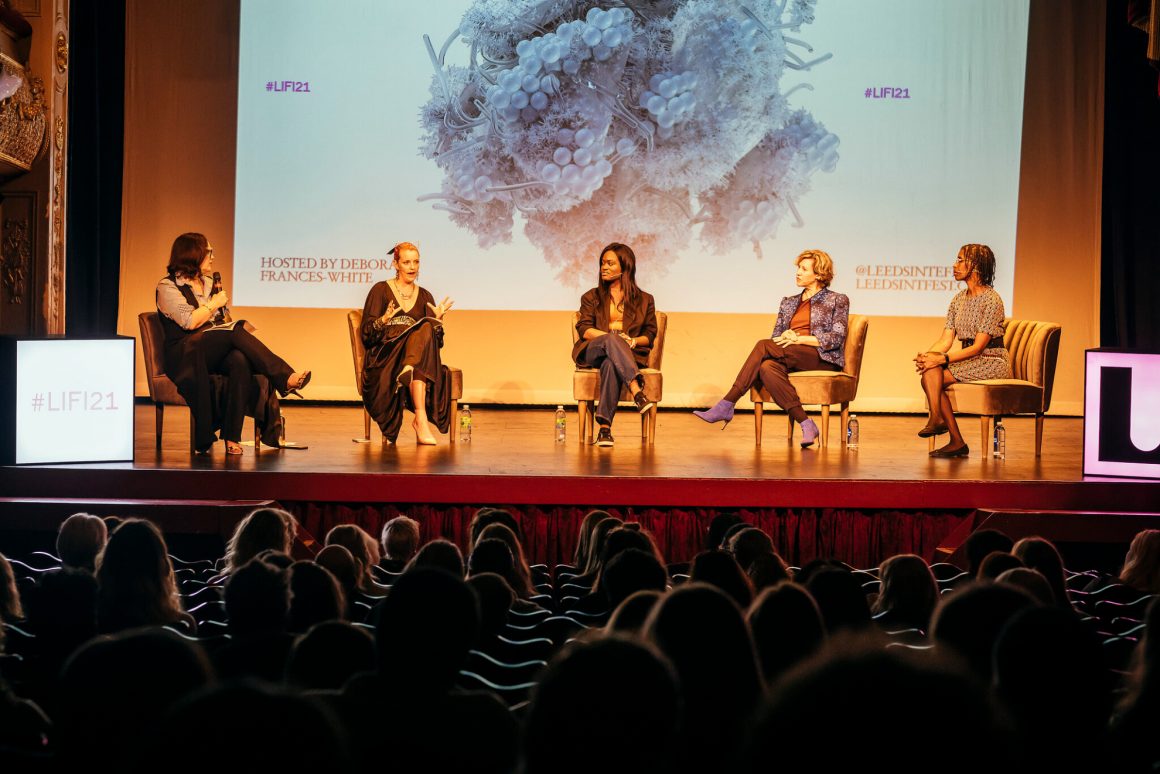 Leeds International Festival of Ideas is a celebration of new ideas and innovation. The event, which began in 2017, brings world-leading thinkers, creatives and pioneers to Leeds to share their thoughts and discuss the world of tomorrow. The first panel session of the 2021 festival was held on Monday 13th September at City Varieties Music […] 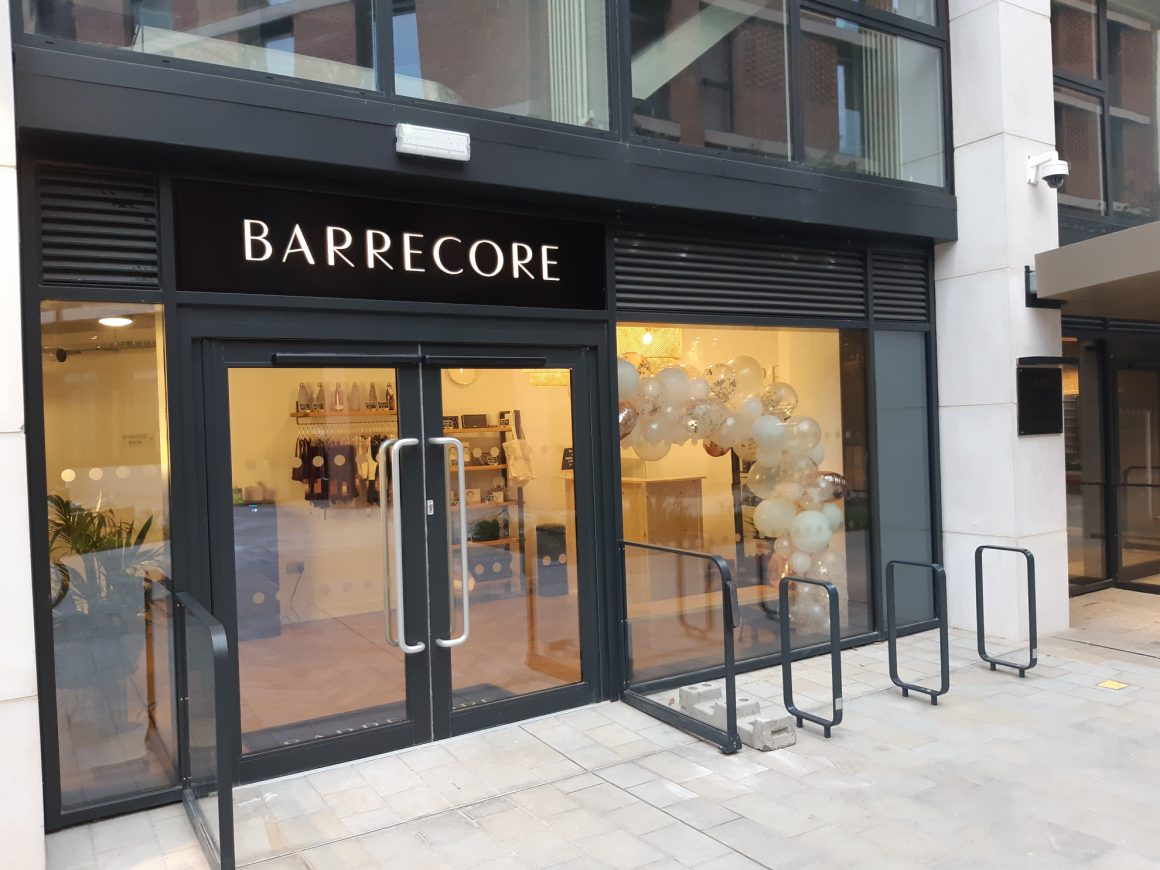 Barrecore Leeds is a franchise of Barrecore London, a very popular conditioning studio that has exploded in popularity over recent years. As a result, Barrecore studios have popped up across the UK, and are now found in Bristol, Manchester, and most recently, Leeds. Barrecore Leeds launched this September and I was invited to try out […] 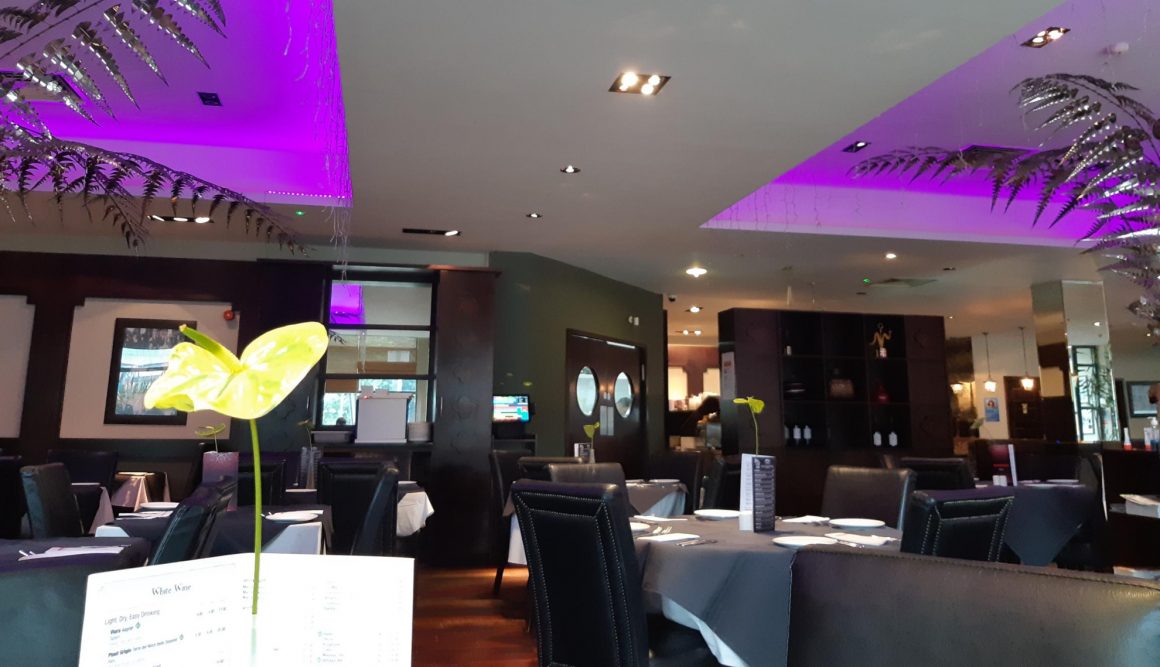 Aagrah is an award winning Indian restaurant chain with eateries across Yorkshire. I’d heard good things about the food on offer at the chain, which is now 44 years old, but hadn’t ever had the chance to visit. So when Aagrah reached out to Leeds Living to attend the launch of their new menu, I […] 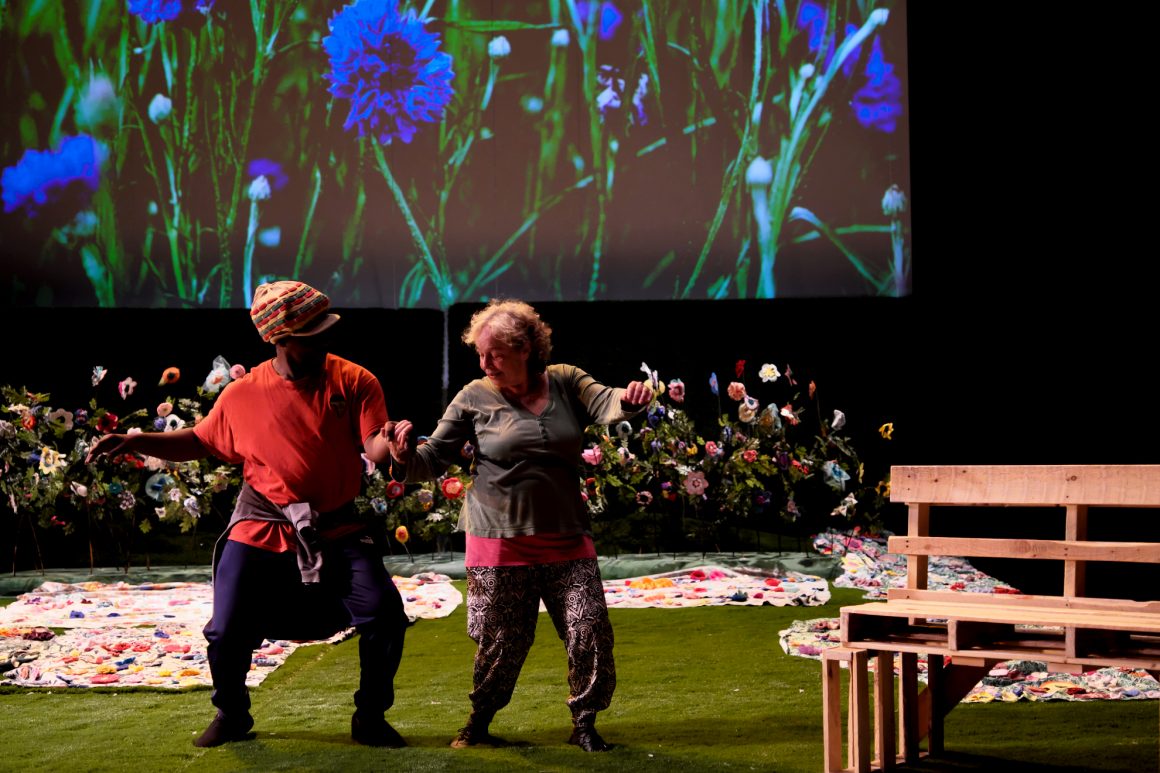 Last Saturday lunchtime, my boyfriend and I headed to the Leeds Playhouse for an afternoon performance of ‘The Promise of a Garden’, which combined dance, music, drama, photography and art, was co-produced by Leeds Playhouse, The Performance Ensemble, Leeds Older People’s Forum and Leeds 2023 and was directed by Alan Lyddiard. The performance tells the […]