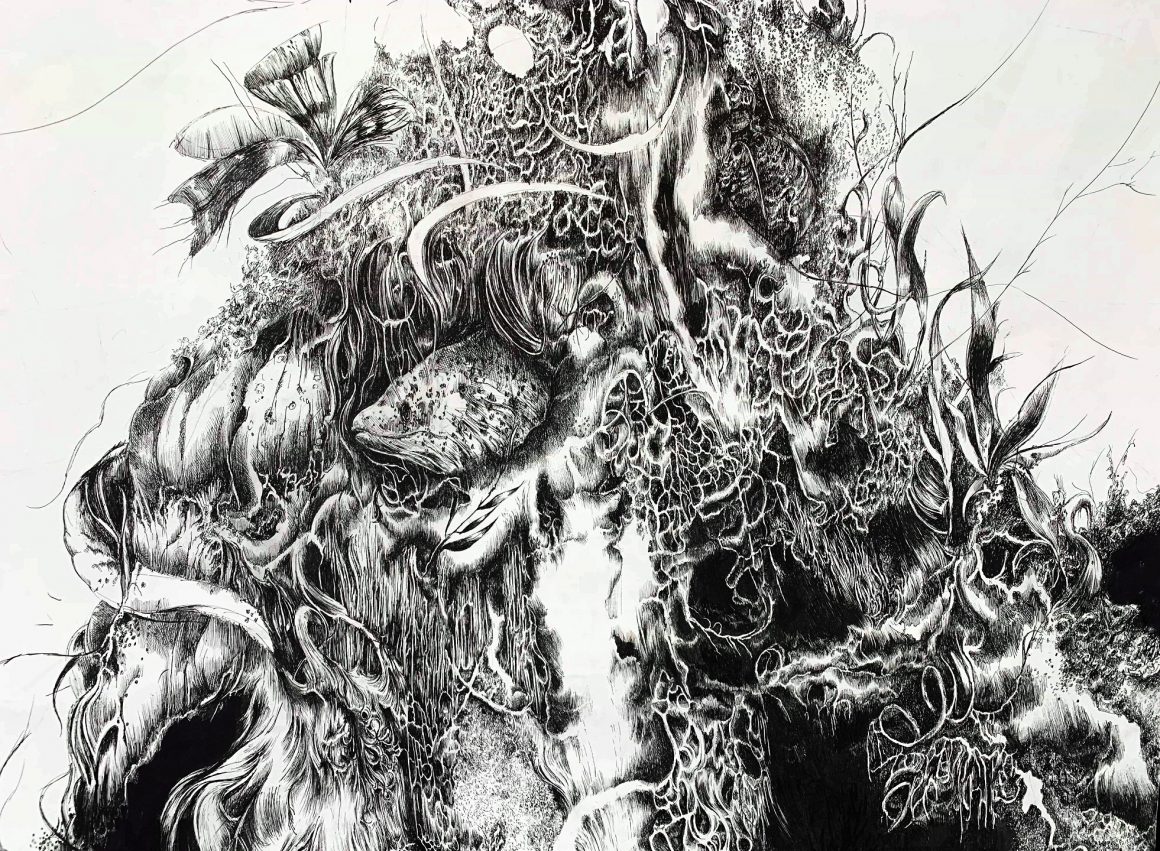 Creative hub Open Source Arts, situated on Kirkstall Road, has teamed up with waste food charity Rainbow Junktion to host a live stream event. The event will take place in order to award a funding grant, so that an artist (or arts organisation) will be able to continue their project during the lockdown period. Open […]

Some changes have been made to the Grant Scheme in response to the situation with COVID-19. By temporarily suspending the Main Grant Scheme, funds for small grants have been boosted. This will enable the arts sector to have speedy access to funding so that the increased demand for online events can be accommodated. The increased […] 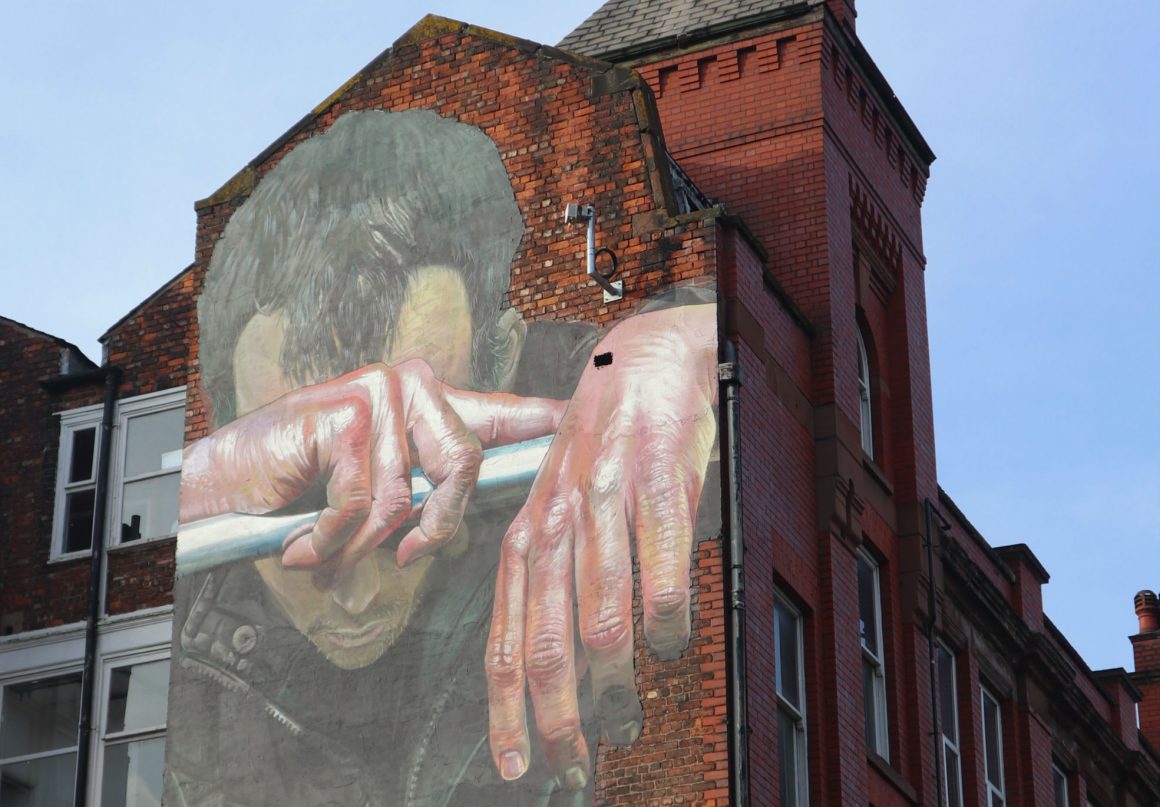 Keep Real reaches out to the community with workshops and other events, and an online store – and now, with the podcast in collaboration with Sound Rebel. Founder Kimberley Robinson is an award-nominated mental health activist who has recently be named in the Top 100 Women in Social Enterprise. As a result of her experience […] 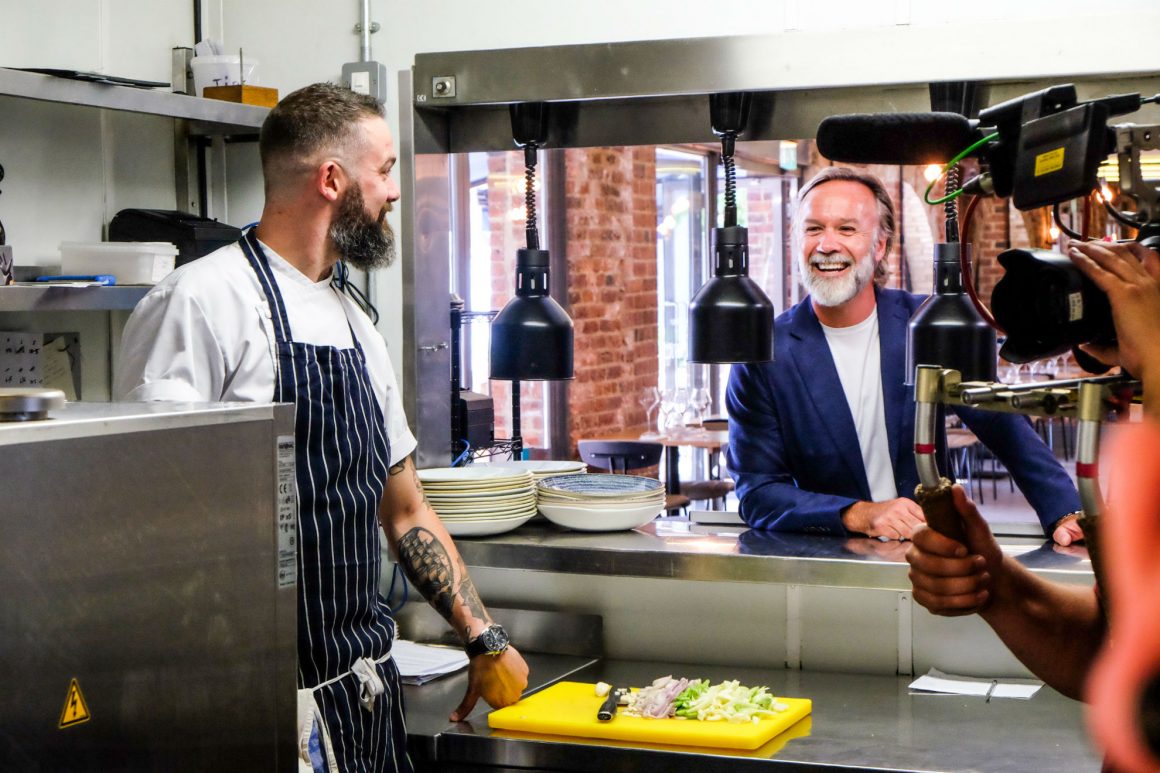 Matt Healy has been putting his resources to good use in an effort to feed NHS hospital staff and raise money. He set a GoFundMe target of £2,000 to feed 250 NHS staff. Currently, £4,635 has been raised, more than doubling the original target, so Matt’s moved the goalposts to feed 500 NHS workers. So […] 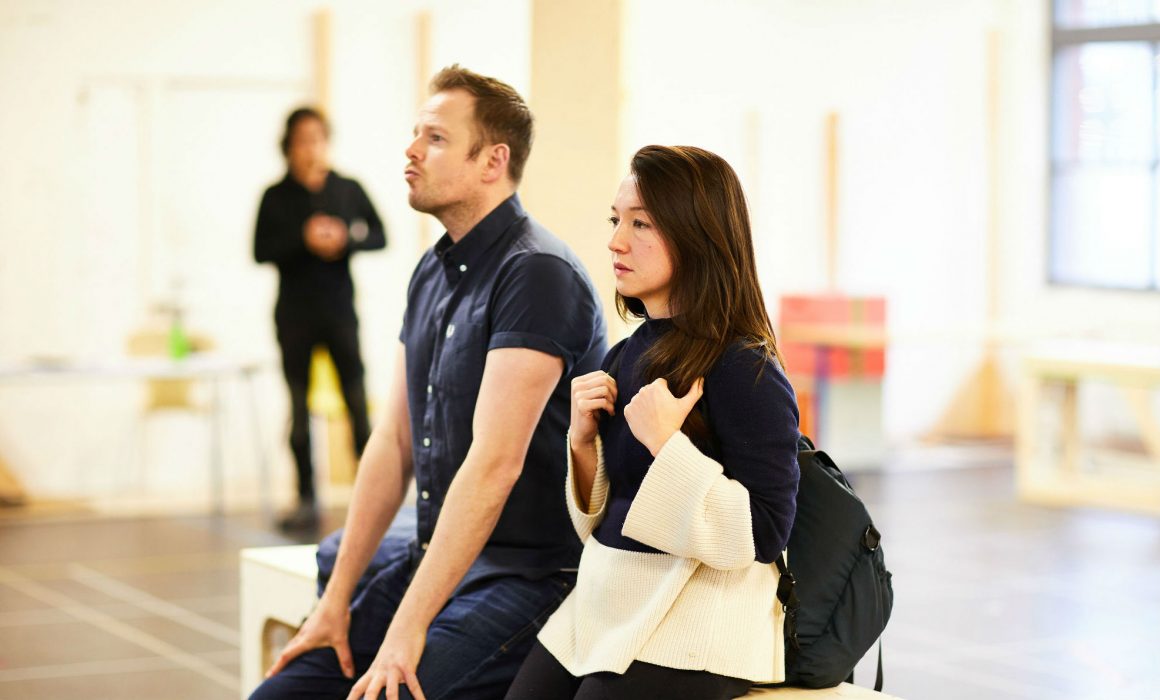 Missing People is the first co-production between Leeds Playhouse and Kani Public Arts Center Japan, following its debut in Tokyo at the New National Theatre. Missing People was performed on 12 – 17 March, when the Playhouse had to close.  We sympathise with all the performers, backstage crew and front of house; and of course […]