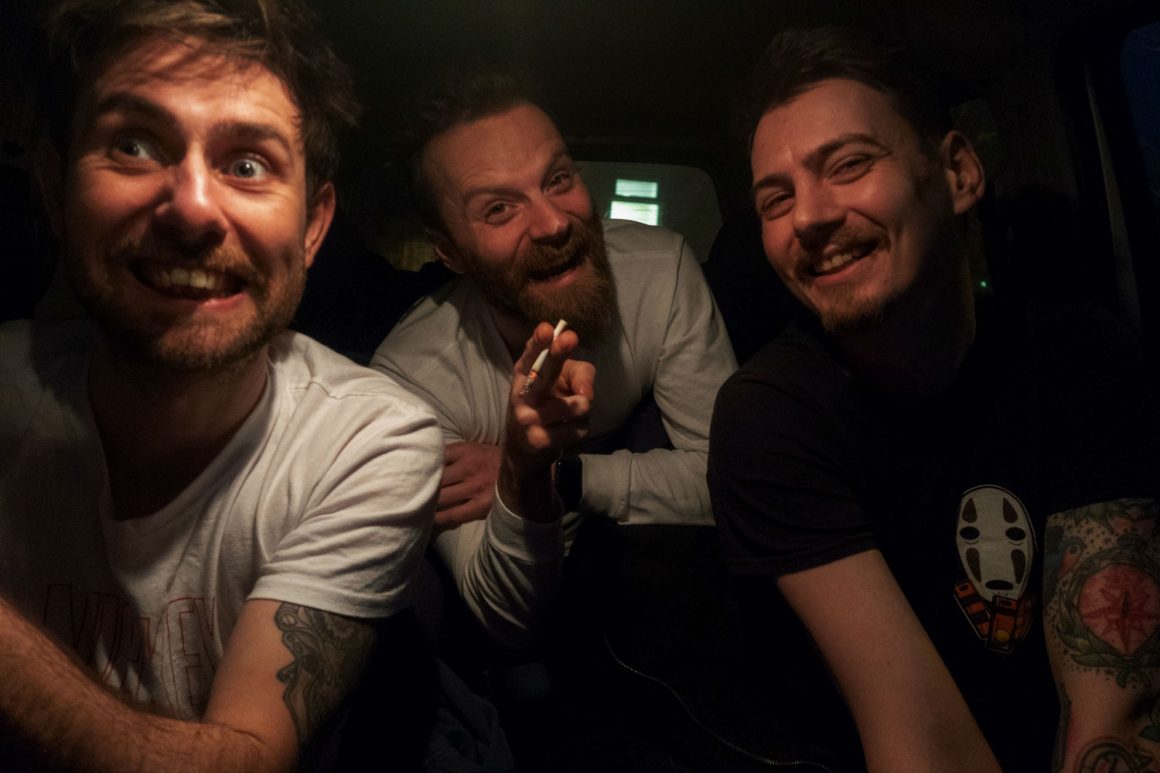 The Music Industry Panel will take place at The Lending Room on 12 July at 6 p.m. until 7.30 p.m. with the theme ‘Getting your music out, heard and noticed’. The Panel will be followed by #360RAW9, featuring four emerging acts from Leeds: Sir Curse, Daves, Thieves of Misfortune and Mark of a Thief. Panel members […]

Walk With Simon on The Streets of Leeds, Bradford and Huddersfield 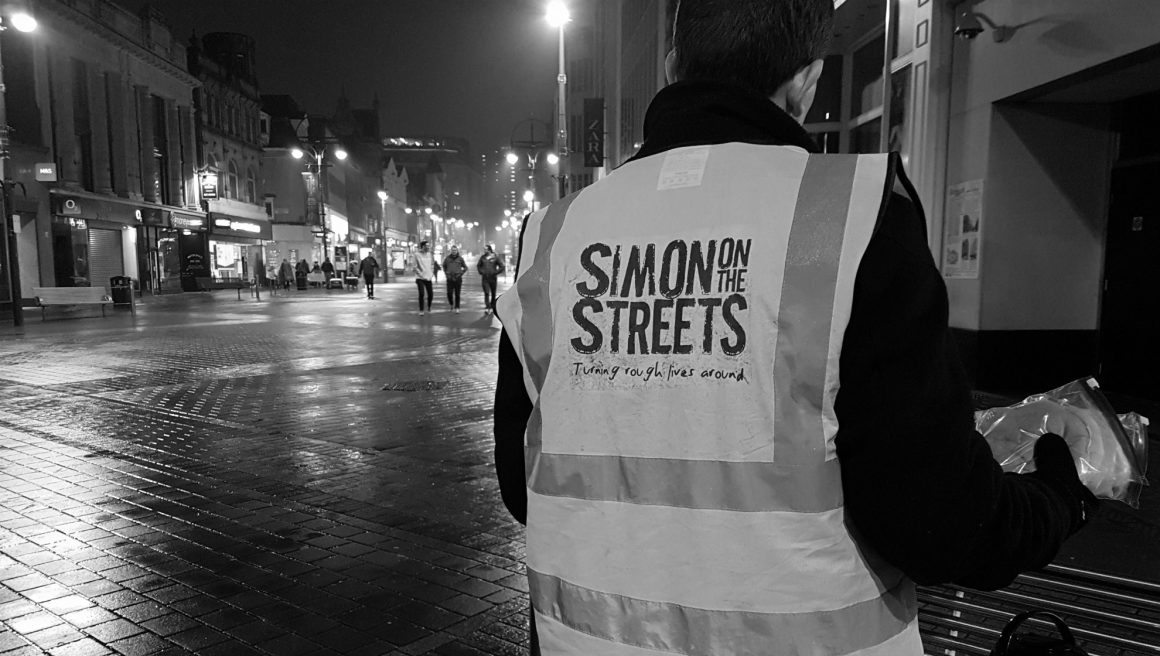 It seems fitting that Simon on The Streets, a charity fighting homelessness in West Yorkshire, has chosen its 20th year in which to introduce a new challenge – Walk With Simon.  The walk will take place on 13 July 2019. The full walk is 24 miles in length, covering Huddersfield, Bradford and finishing in Leeds, […] 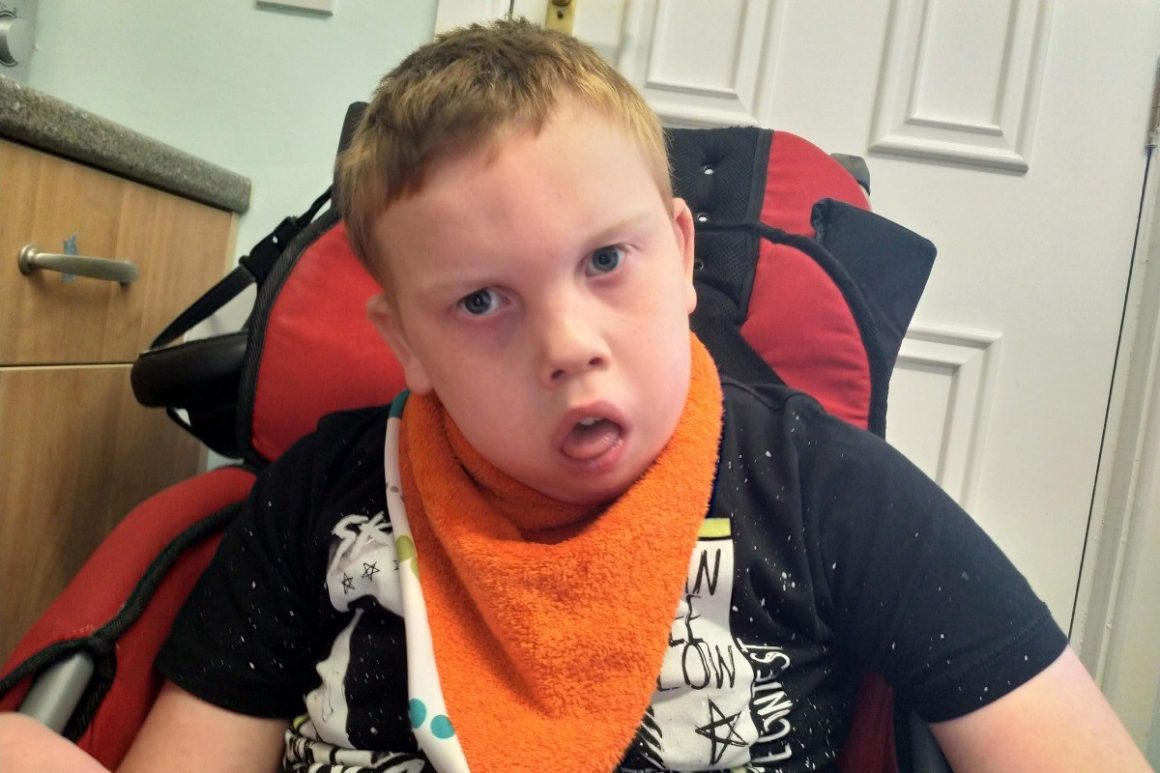 Ahead of the Tour De France, First Event is to host a 24-hour spin challenge – because microcephaly sufferer Jack needs a new wheelchair.    Local lad Jack was born with microcephaly, which is a condition which prevents the growth of the skull, stunting the growth and development of the brain. Jack also has global […] 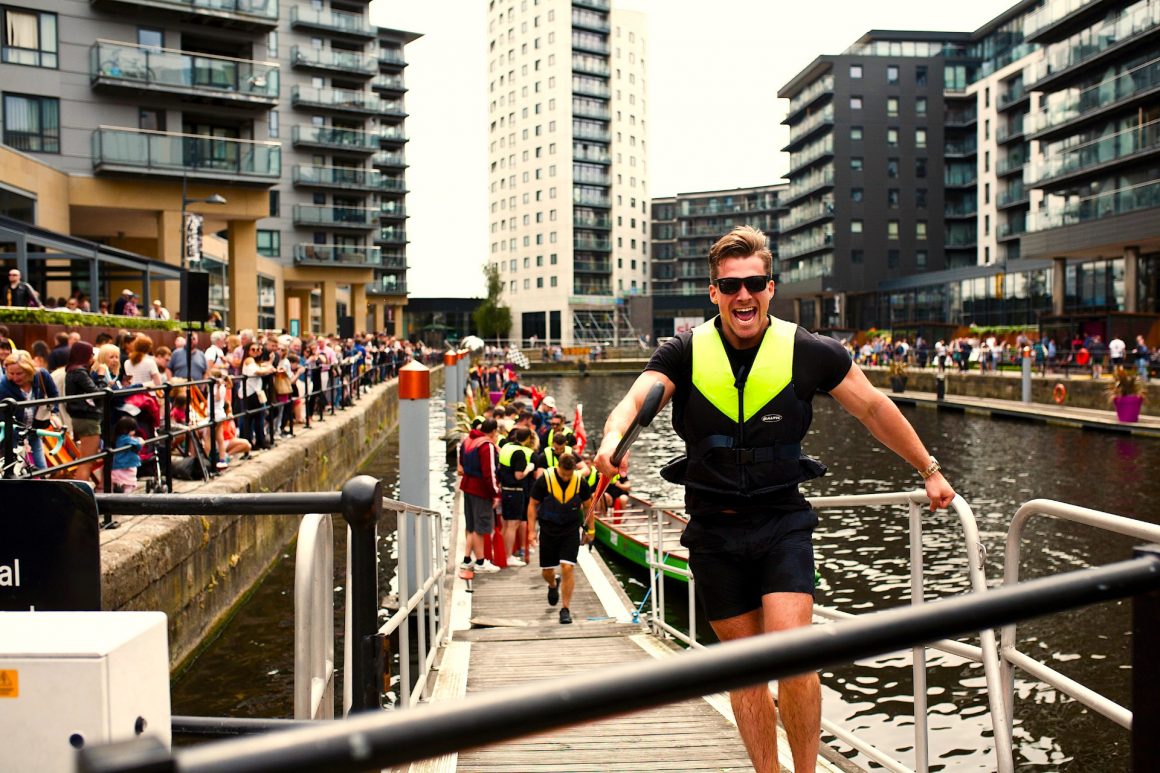 Highlights of this year’s Waterfront Festival include the battle for votes in the British Street Food Awards – Northern heats, as well as the Tsingtao Boat Races, and the first Leeds Dock Aquathlon (a 250m swim and a 4km run). Challenges also include the Primal Gym Truck Pull, Leeds Strongest Human and a dog agility […] 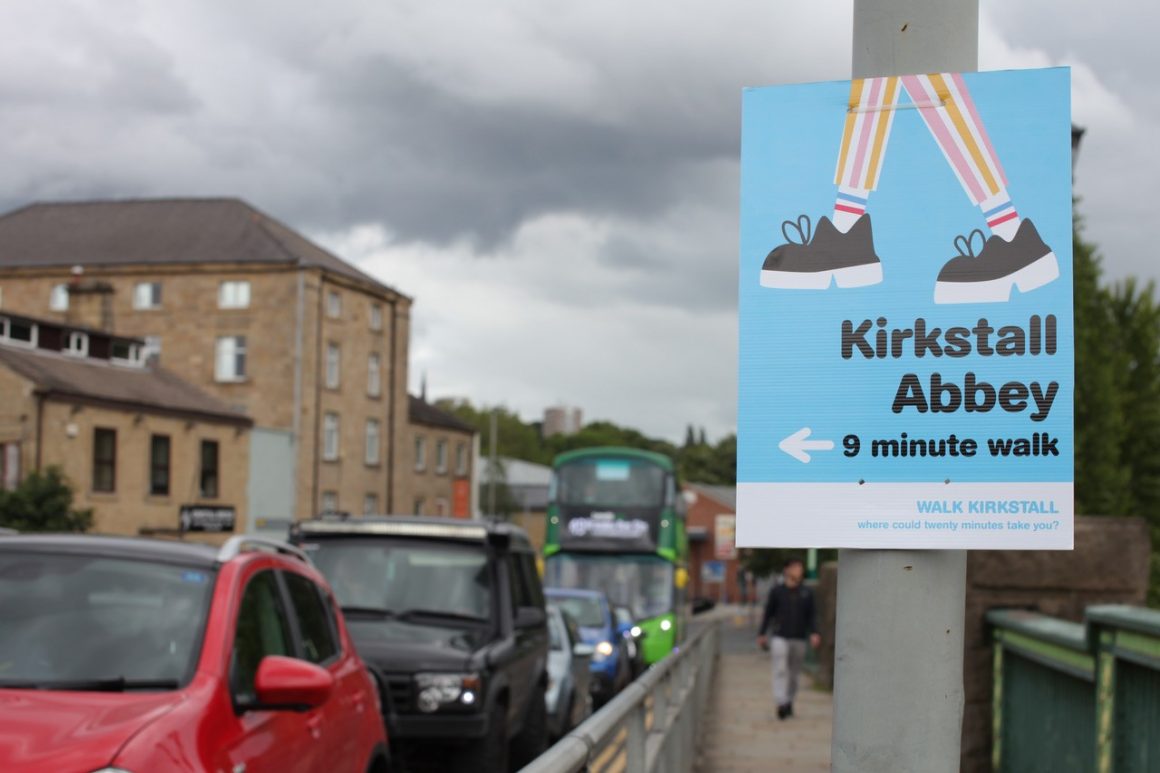 How far can you walk in 20 minutes?   To mark Clean Air Day, local residents have designed and installed boards to tell us. People are being encouraged to walk to destinations which are under twenty minutes away on foot, so a busy Kirkstall junction is now populated with signposts  to places like Kirkstall Abbey, Bramley […]