Being Food Wise on Snacking 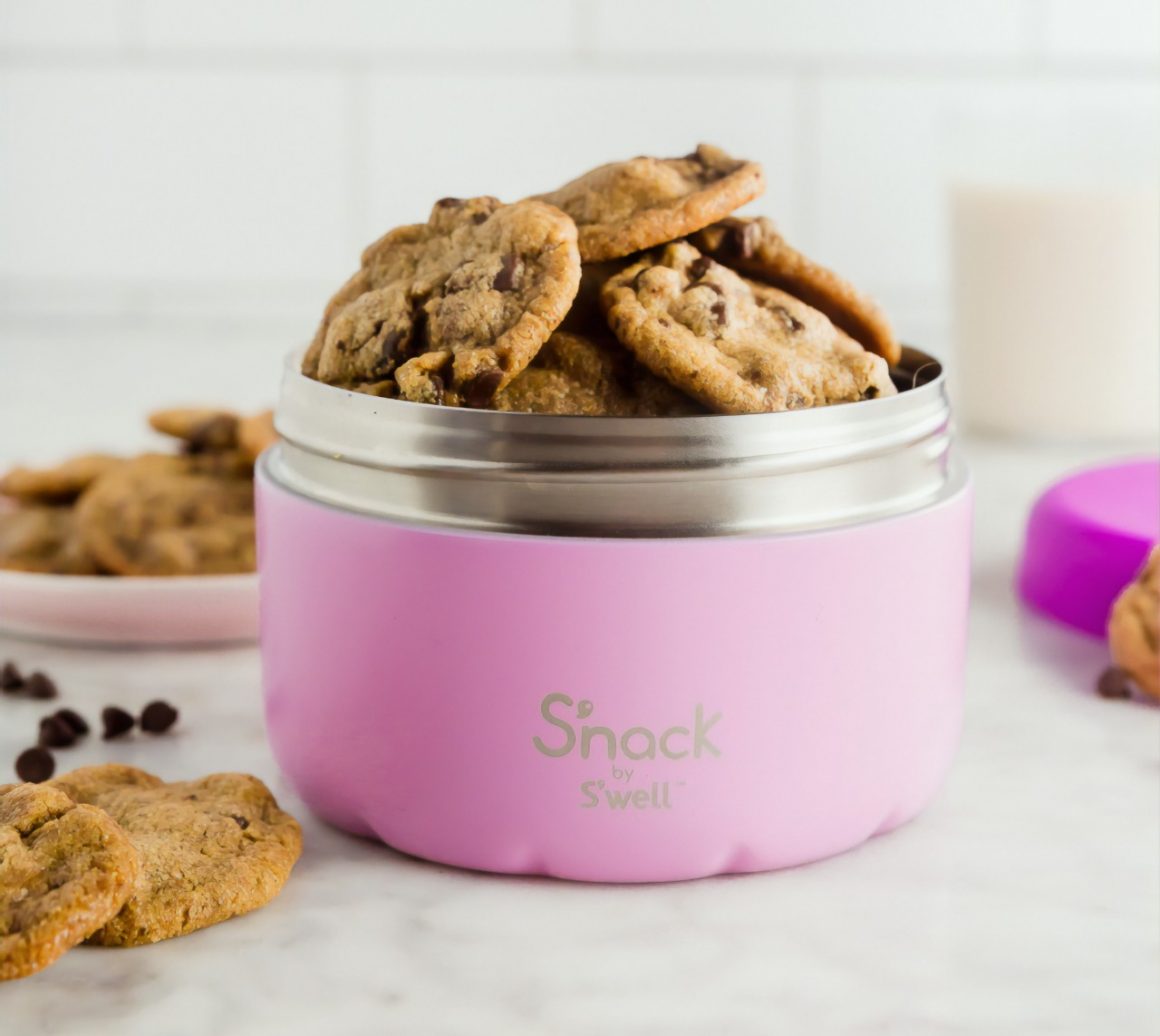 As we bite into those convenient and seemingly irresistible snacks, we know they contain lots of sugar and fat, hardly the recipe for good health. Now, there are apps such as the Change4Life app, which tells you just how much of those ingredients the snacks contain, and it’s surprising that you can make a healthy […] 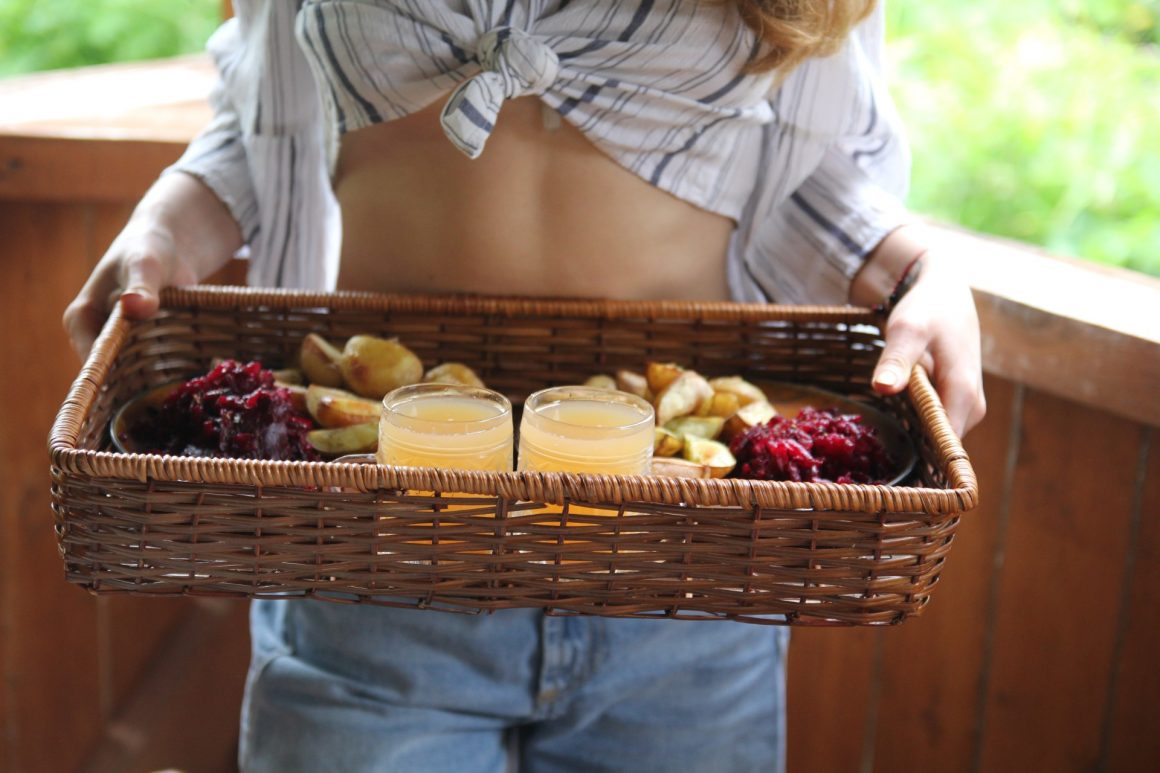 The Biteback 2030 campaign aims to draw young people together who can attract the attention of large businesses and the government to support children’s right to healthy food. 15 – 18 years olds in Leeds are invited to apply to become Bite Back Youth Leaders, whose role will be to contribute to the national campaign […]

What does it take to keep cooking skills alive? 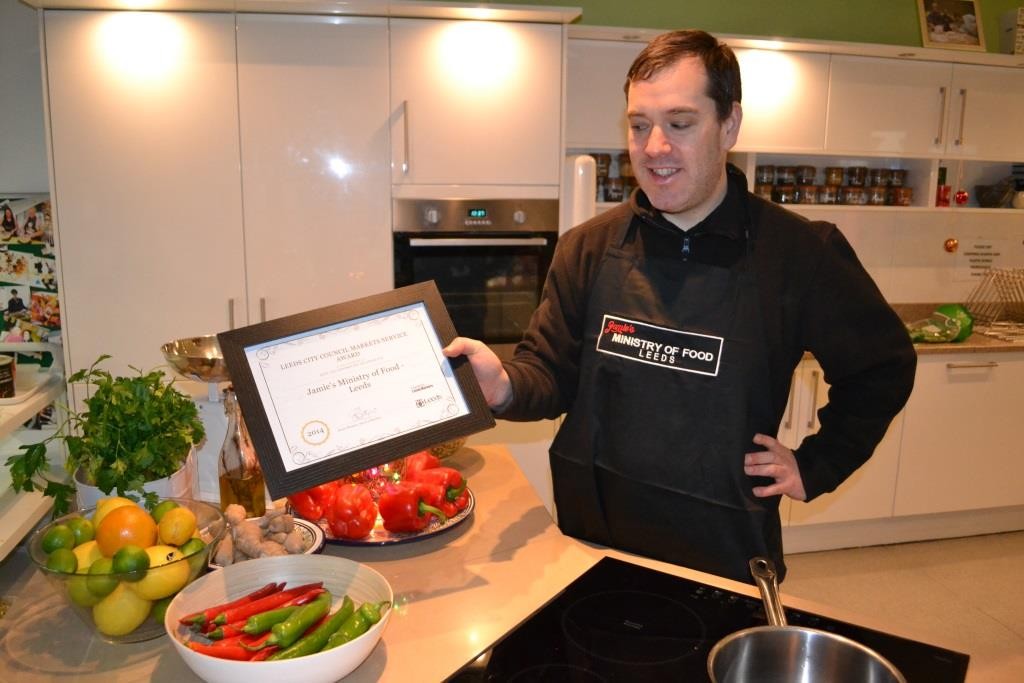 Jamie’s Ministry of Food knows the answer, having taught over 5,000 Leeds residents to cook in the past 10 years. Based in Leeds Kirkgate Market, Jamie’s Ministry of Food Leeds is a long term project which provides the teaching of basic cooking skills in a friendly environment. That’s not all, though, because healthy eating advice […] 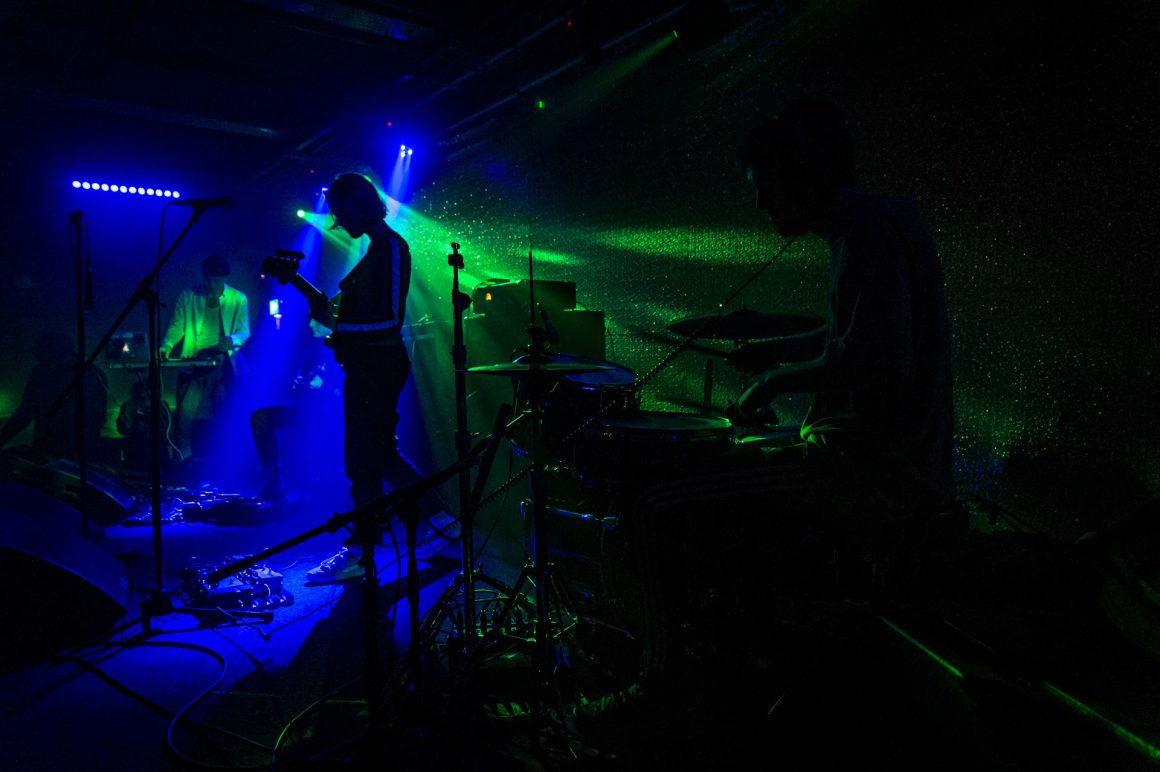 In an open letter signed by over 500 music venues around the country, including several in Leeds and Bradford, an appeal is made to the government for help. The Music Venues Trust (MVT) wants to prevent the closing down of some venues which are considered to be of national importance as a cornerstone of our […] 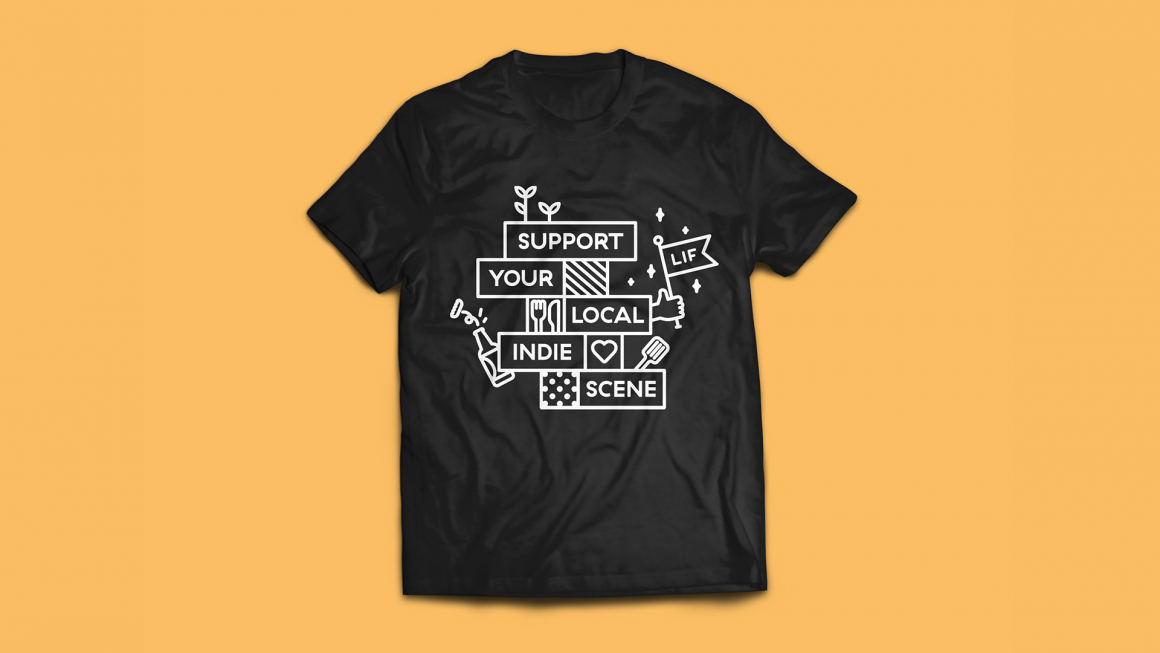 Leeds Indie Food’s new merch store is now online for a two week pre-order phase. Over the lockdown period, LIF hasn’t been idle, as many are aware. They have been supporting local businesses, making sure via social media and their strong connections to the community that they’re not forgotten. Simon Fogal and his team have […]