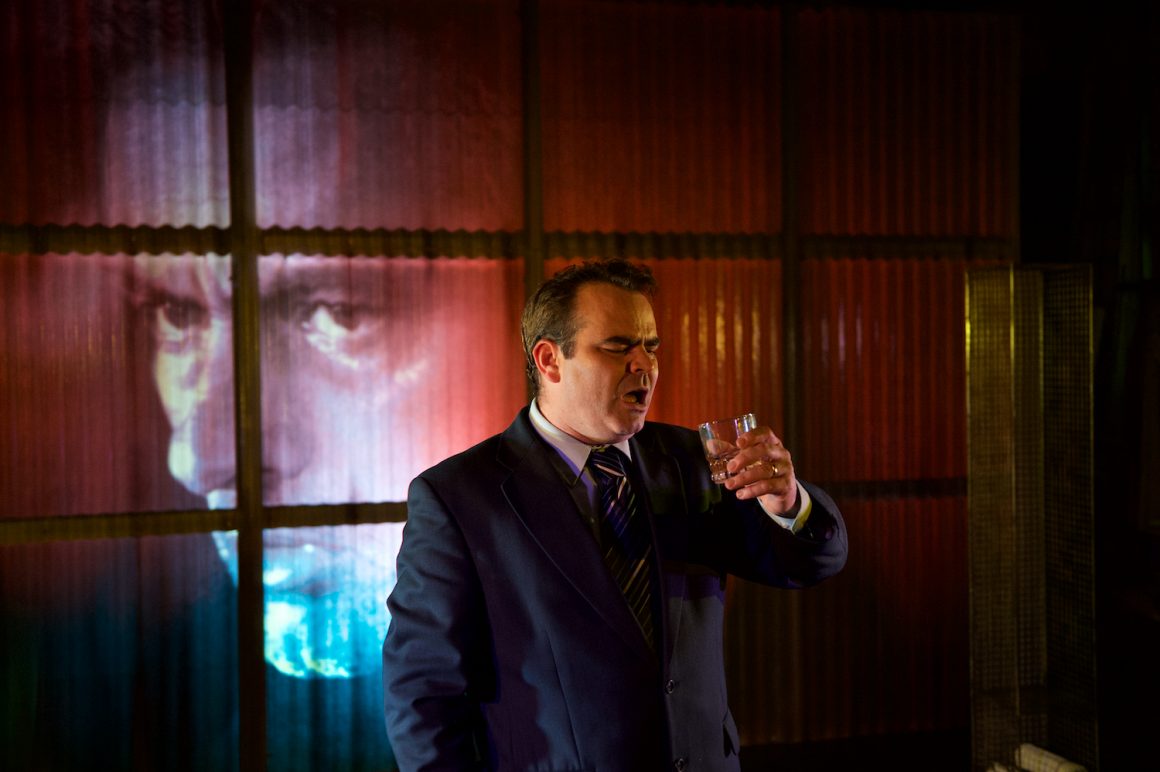 The Damned Utd by David Peace is one of the most extraordinary books I have ever read. There is the literary style, the content and also the way it is set out in days rather than chapters, but with each day split into two parts, one part in normal type relating Brian Clough’s reign as […] 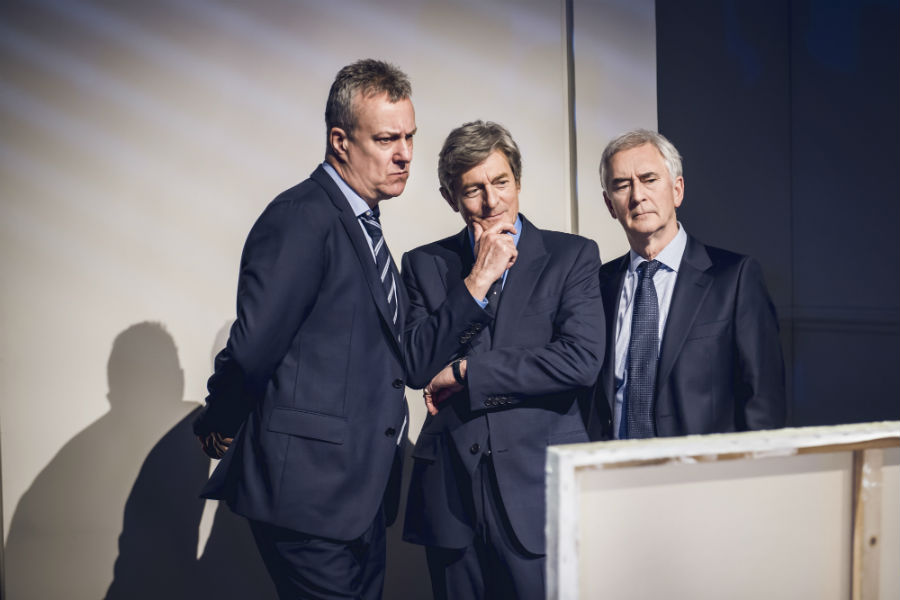 Stan Graham has the privilege of attending an outstanding performance of ART by three of the nation’s favourite actors. Quite a lot of years ago I decided to decorate my new house by hanging a large poster which I resolved to frame myself. I summoned up all of my d-i-y skills and hammered a picture […]

Let’s Do Lunch at Cielo Blanco 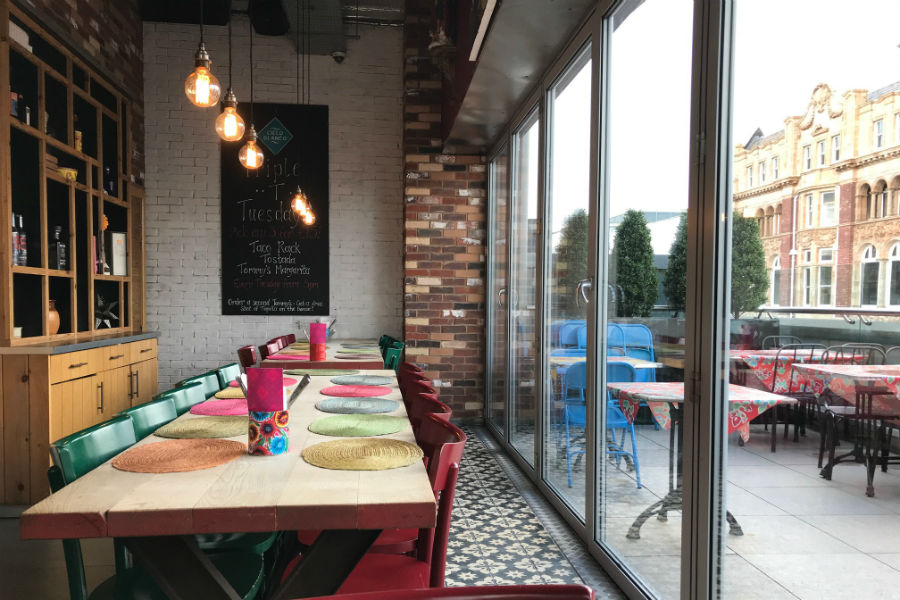 The first time I sampled Mexican street food was in 1989 in, would you believe, a Mexican street. It was from a van on an unmade road in Tijuana and did not inspire much faith in its hygiene regime. I need not have worried though as the inside of the vehicle was spotless. I came away […] 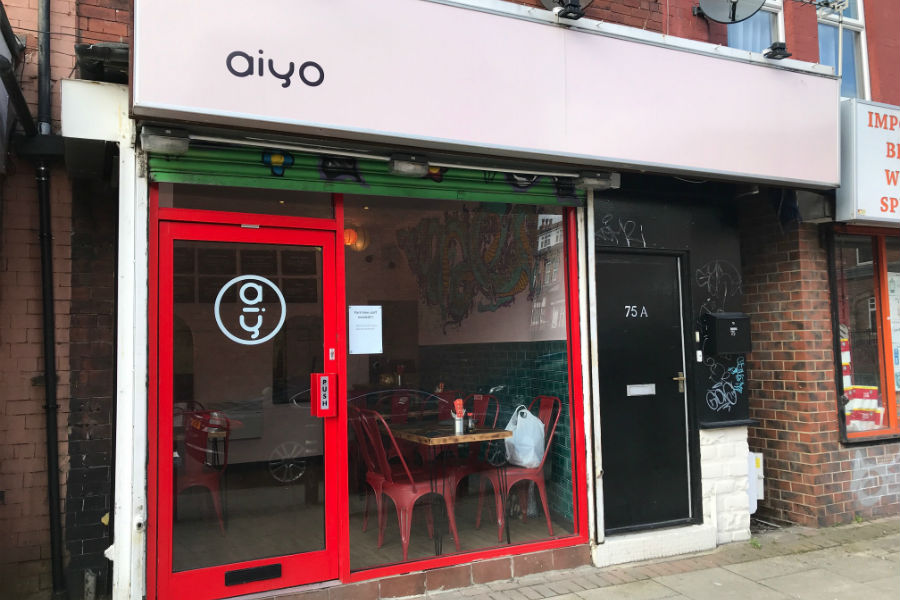 aiyo – a rose by any other name. Regular readers will know that I normally chose the places I review but now and again Leeds Living ‘suggests’ eateries that may be worth a visit. I must say that there is absolutely no way that I would have ever chosen aiyo and there are several reasons […] 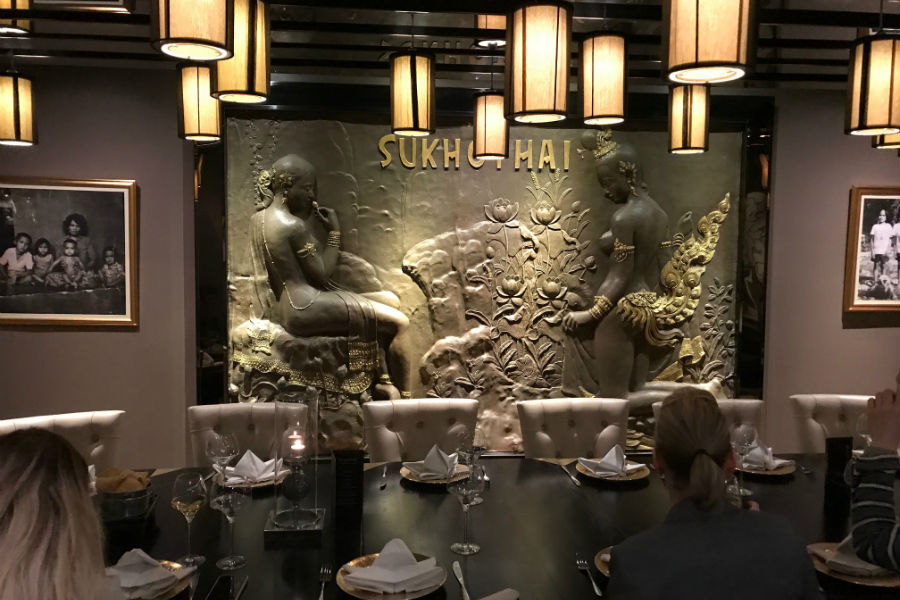 Sukhothai earns nothing but glowing praise for its new menu which launches on 26 March. Just when you think things can’t get any better, they do! I have had the pleasure of being served some spectacularly good food so far this year and the trend definitely continued last night at the launch of the new […]