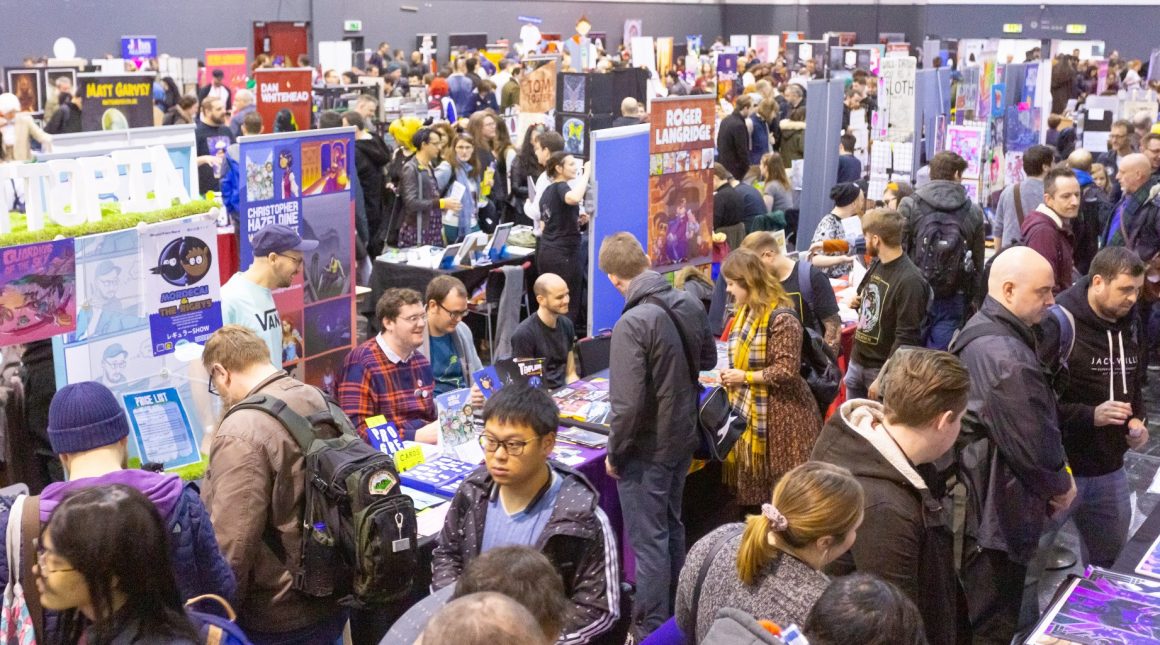 The UK’s largest comic art festival is back as a physical event this year, rounding out the week with the Convention taking place at Harrogate Convention Centre on 13 and 14 November. Special guests who are some of the most exciting names in comics will join hundreds of independent comic creators and artists who are […] 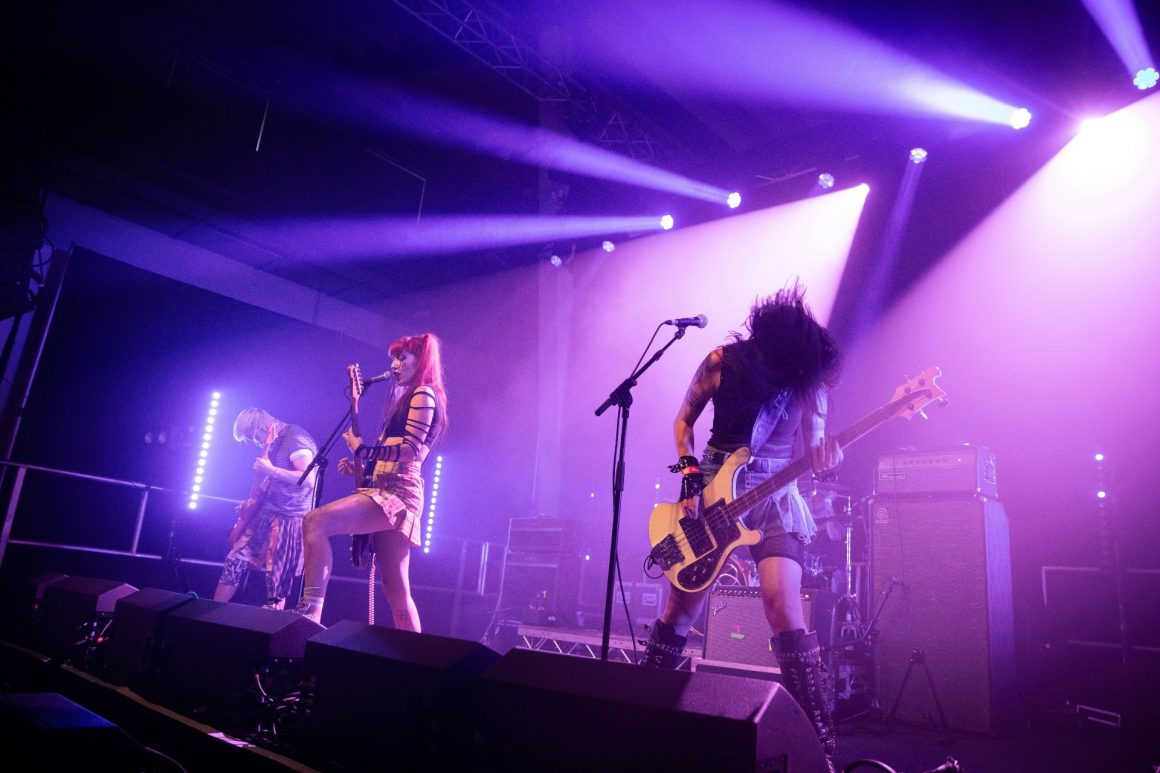 Wakefield, known to some as Shakey Wakey, welcomed back the long-standing festival Long Division for a whopping 10th year. The multi-venue, multi-genre festival showcases all that is local. Long Division was created in 2011, and partnering with Ossett Brewery, the inspiration was for a festival celebrating local talent and bringing in visitors to Wakefield. Over […] 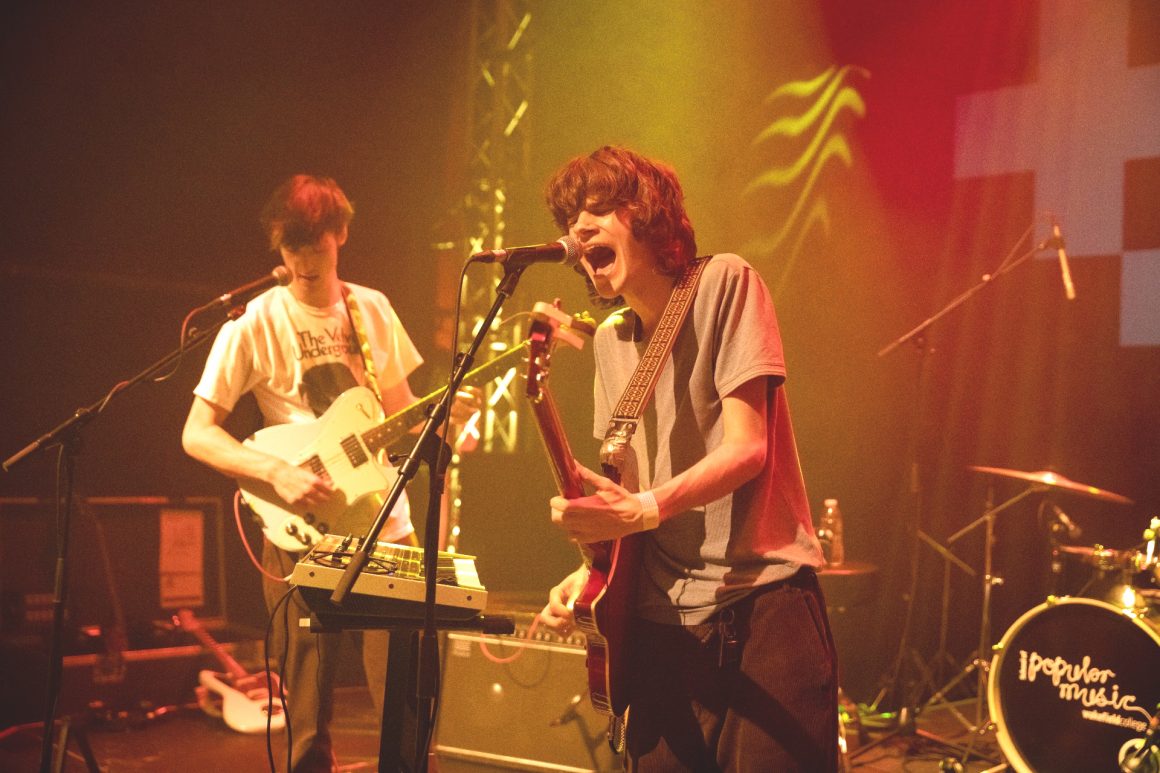 It was great that the Long Division festival had returned and I could discover more of the City of Wakefield and its music venues.  The Festival felt bigger this year and it was so nice to see it had attracted a wide spectrum of genres and age groups; although it was easy to spot the […] 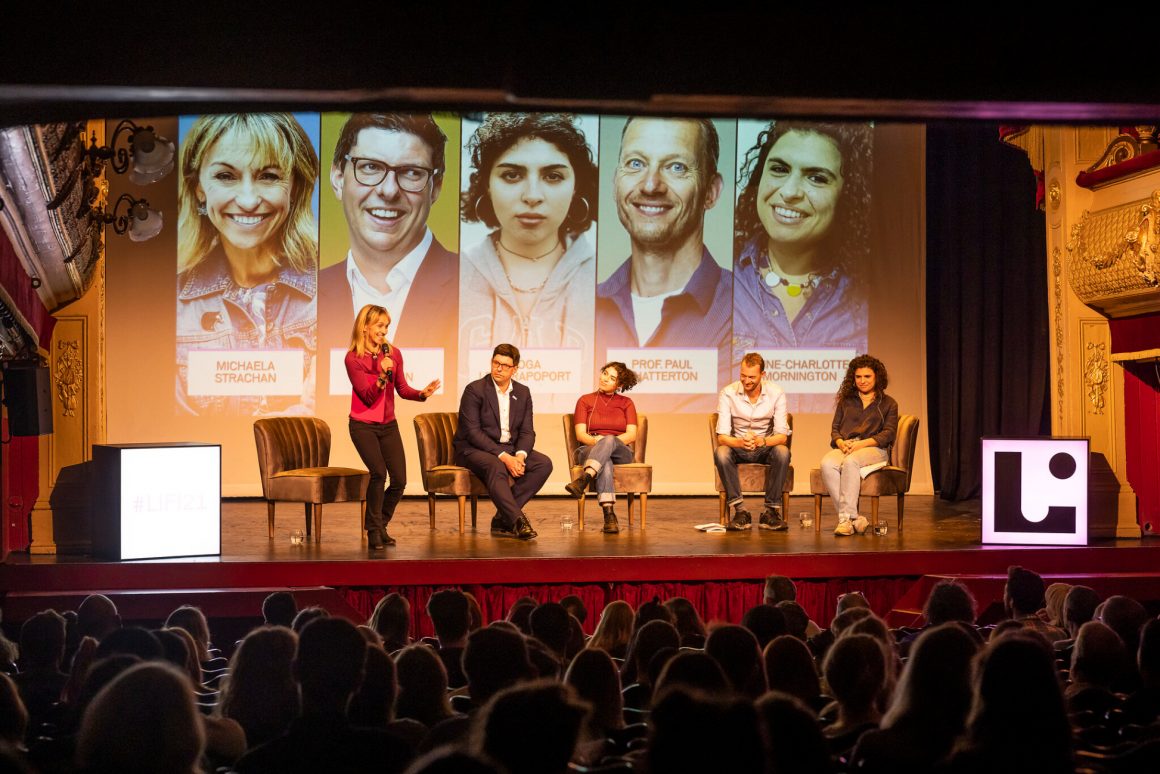 For the last event of LIFI21 on 27 September, a panel discussed the question of whether sustainability and economic growth can go hand-in-hand. Chaired by TV Presenter Michaela Strachan, the event was framed with a recognition that there is an impending climate emergency and that action is needed. The challenge for an event such as […] 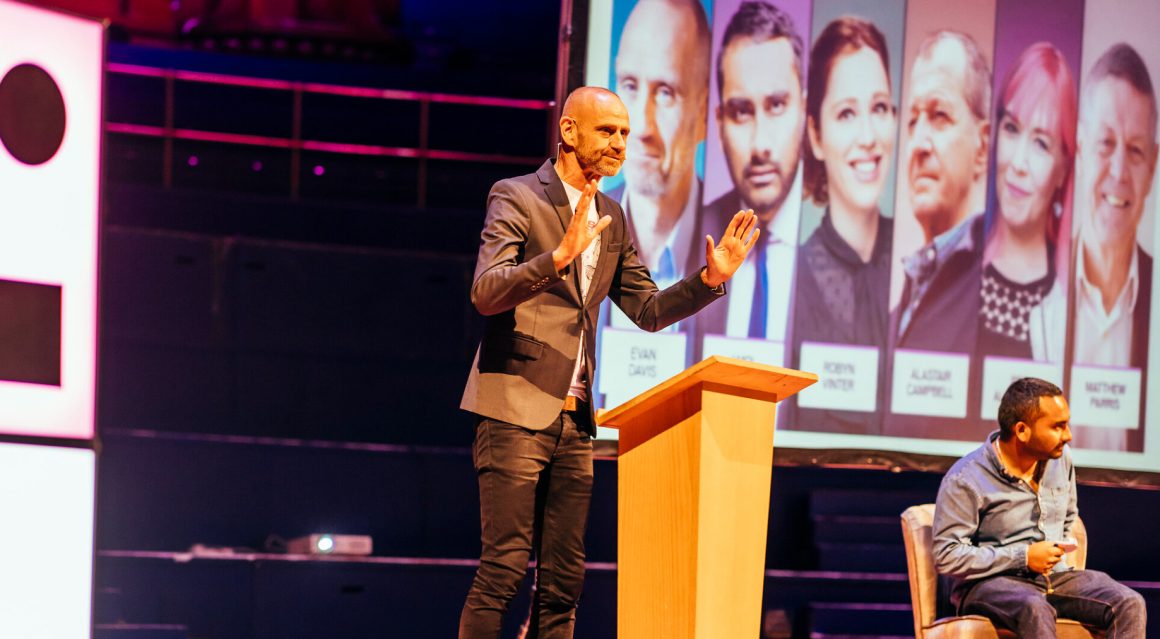 Evan Davis, who is an economics expert and probably best known as the presenter of Dragons Den, facilitated an interesting discussion amongst five speakers, all of whom are interested in or play a role in the UK media. As is often the case with Leeds International Festival events, the session was a stimulating and provocative […]