Harley, an 11 year old black labrador (that’s 69 years in human terms) and his owner Steve Wilkinson have been walking the streets of Otley, Yeadon, Ilkley and Guiseley, raising an incredible £12,000 for Sue Ryder Wheatfields Hospice.

This dedicated feat took 6 months and 212 hours of bucket collecting to raise funds for people in need of palliative care and bereavement support from Sue Ryder.

Steve: “I meet some lovely people when I am out collecting and the kindness of the amount of people I have spoken to everywhere I have been has just been amazing. It is a two way thing: I get to talk to all kinds of people and a lot of people want to talk about Harley. People talk about the hospice, too. So many people know about Sue Ryder Wheatfields Hospice and know how wonderful it is.”

Harley is the perfect pooch for the job

Steve: “Harley is trained as a ‘Pets as Therapy’ Dog, and he is certainly a therapy dog to everyone who comes across him. Kids love giving Harley a treat and he puts his paw out in thanks. Harley is the main one really. I am just the labourer! Harley is the one that is doing it. He can’t drive so I need to drive him! He does the work as well as enjoying himself at the same time. He loves it when I put on his shirt and coat. He is like a kid at Christmas, he is just so excited. His tail gets going and he knows where we are going and what we are going to do.”

Steve and Harley can regularly be spotted at different locations across the City, where they spend four hour stretches collecting change for the Leeds-based hospice.

“Once someone put in a twenty pound note into my bucket and it made me choke up. I said thank you so much and they said ‘No. Thank you’. That feeling you get when you know you are helping to make a difference and others want to make a difference, too. Well, you can’t buy that. And when someone puts 10p and apologises I tell them don’t say sorry it is ten of those that make a pound. Every last bit of change helps.”

No matter the weather, Steve and Harley go out bucket collecting three times a week without fail.

“We have stood out in snow and in hail storms and we have stood out when the wind has been blowing and the rain has been driving. Once it started snowing and someone came out and lent us a brolly. In winter I wear two thermal vests with a pullover and a big waterproof and winter jacket and my Sue Ryder hoody. It doesn’t matter what the weather is like really, as we will go anyway!”

As a Pets as Therapy Dog, Harley has been a regular visitor to Sue Ryder Wheatfields Hospice in the past, and Steve hopes the funds they raise together will help local people needing the care and support of the charity.

“I hope the funds raised will help people needing the care of the hospice. Whether I fund a bed for a day or help with the wages of the cooks or cleaners who are just marvellous and help people feel they’re at home – if we’re helping to pay for some of that, then that’s great.

Everyone at the hospice, no matter what role they do from the nurses to the doctors to the people in the offices to the cleaners and the cooks, they are all just so important. I have seen what Sue Ryder does and I know where all the money will go.”

Steve has a message for the hundreds and hundreds of people who have donated money to him over the past six months, too.

“I just want to say thank you all so much and thank you for the chats we have had. Some of our chats have really helped me and we’re helping people at the hospice too. Lots of people say thank you so much for standing there and I thank them for thanking me and for donating money. But the truth is doing this really means a lot to me. It helps me with my philosophy in life which is to try to go through life without hurting anybody and helping others. If you can do that you won’t go far wrong.”

As a charity Sue Ryder Wheatfields Hospice relies on the generosity of people like Steve and Harley raising vital funds so their care can continue. The fundraising team at the hospice are always on the look-out for volunteers to join them. For more information on how you can make a real difference supporting your local hospice email [email protected]

Helen's interests are wide-ranging, from food to music to art and comedy.   She is especially keen on writing about local charitable activity and events as well as the opportunities the City Region has to offer to those with hidden talents.
MORE WRITING 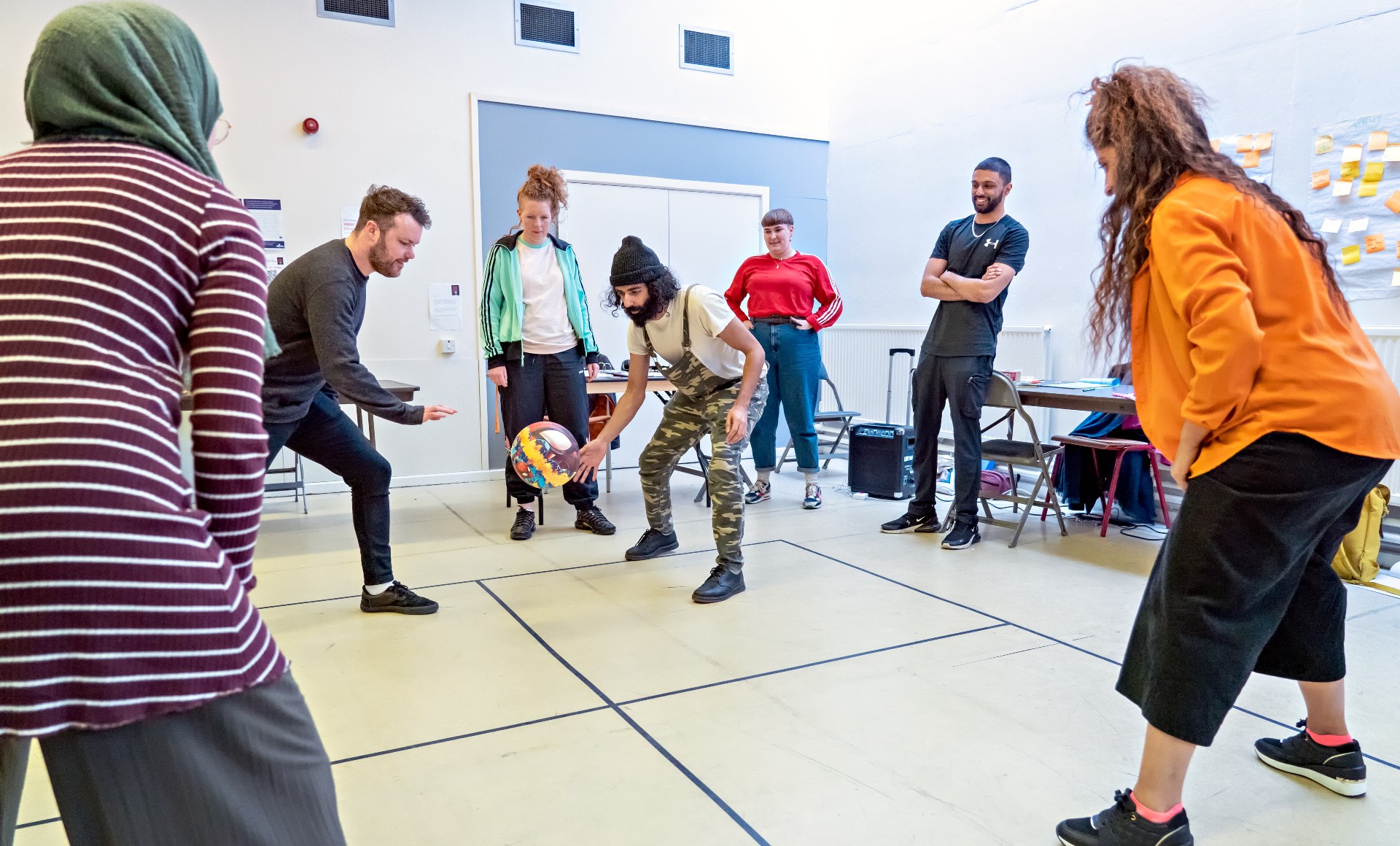 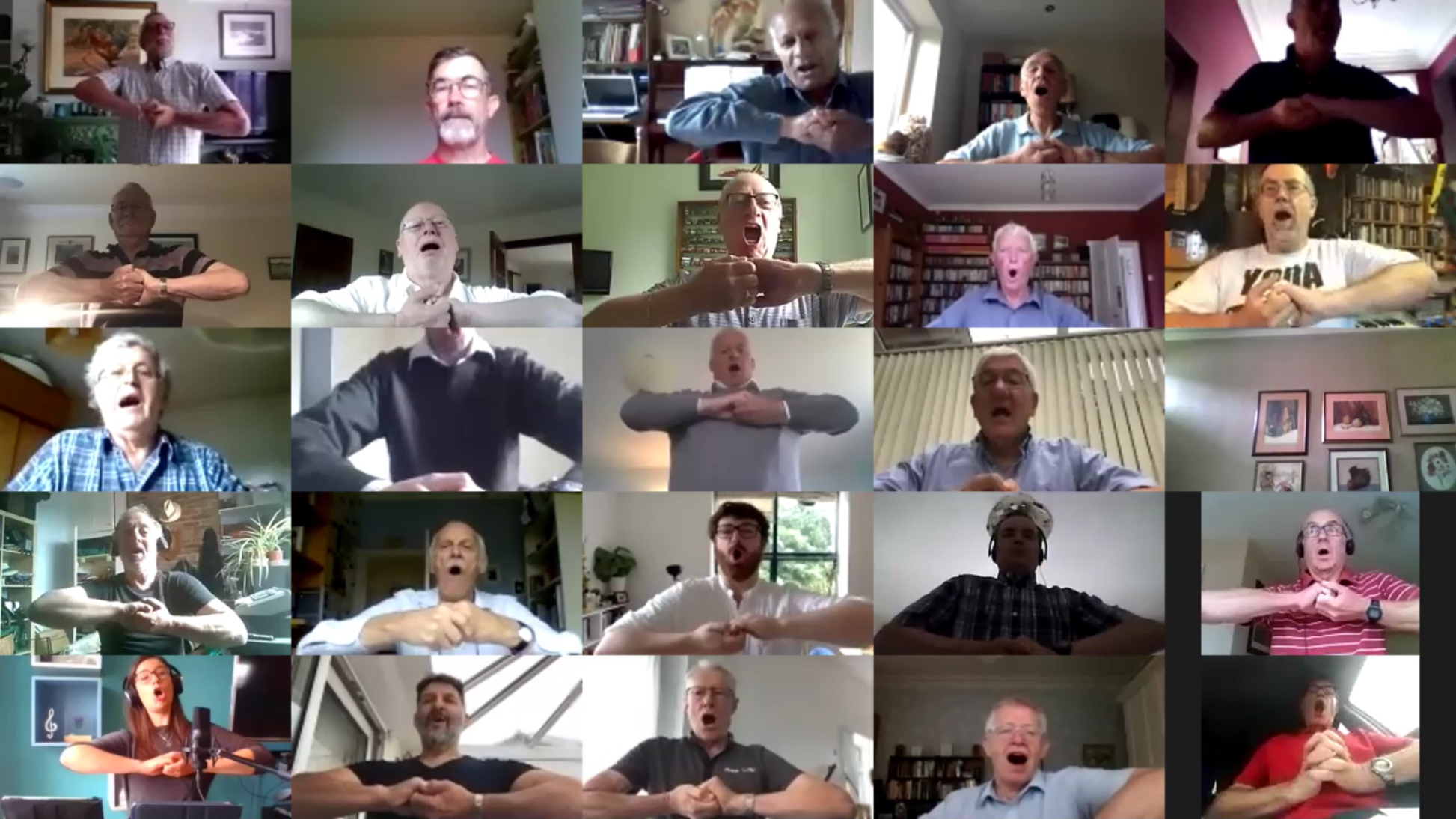 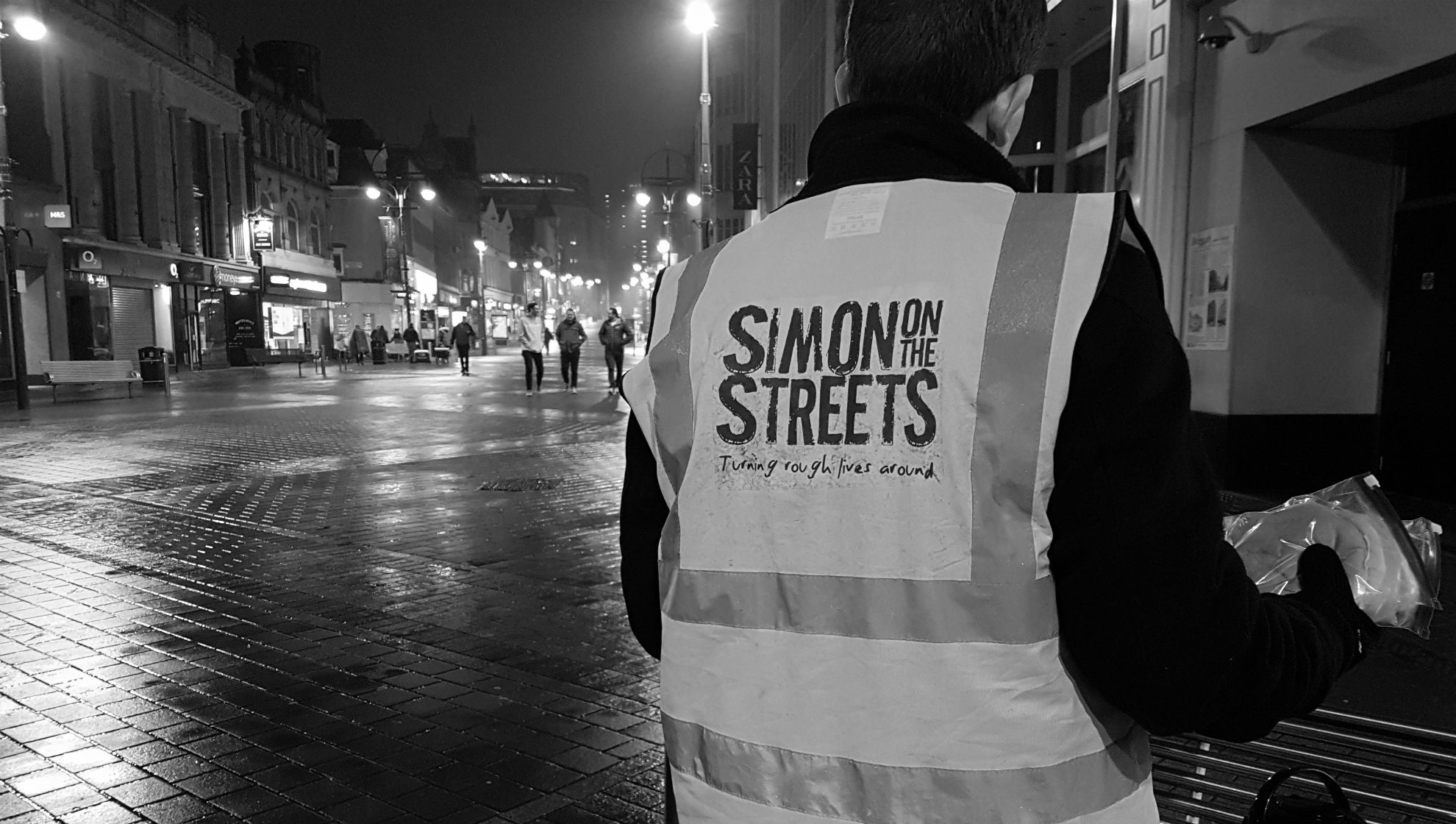