Simon on The Streets has raised awareness of the plight of female rough sleepers in Leeds.

The theme for International Women’s Day on 8 March and its 2021 campaign is #ChooseToChallenge, and the local charity for the homeless is challenging the notion that homelessness is only about men. Women are considered to be the ‘hidden homeless’ and it’s true to say that they are in the minority. Nonetheless, they make up 14% of the nation’s homeless, with an average lifespan of only 42 years.

Research has provided evidence that one in every four homeless women has been sexually assaulted in the past 12 months. Some feel they have to have ‘survival sex’, which includes remaining in abusive situations to avoid having to sleep on the streets.

Natalie Moran, Simon on The Streets’ first female CEO, has explained that Simon on the Streets received funding from Homeless Link’s Ending Women’s Homelessness grants programme, funded by the Government’s Tampon Tax Fund in November 2019 which comes to an end on 31st March 2021. The grant has been used to fund two women’s outreach workers to work for the charity, with the aim to reduce the numbers of women living on the streets, support those in temporary accommodation and engage with women who are ‘hidden homeless’ by delivering gender and trauma informed assertive outreach. The charity has supported 65 women and has gained permanent accommodation for 13 of them so far. The rest are in temporary accommodation with a few continuing to be supported whilst sleeping rough.

Natalie: “It is often a long and difficult journey from homelessness to being independent and in your own house, but we continue to support people regardless of how long it takes. Although funding specifically for these female-specific roles is coming to an end, we hope to be able to continue this important piece of work and utilise the learning from the last 18 months throughout the work we are doing across Leeds, Bradford and Kirklees.”

Statistics about female homelessness and how Simon on the Streets has helped:

Jill (real name not used) has been sleeping rough for most of her life. She suffers from mental ill health and has a variety of drug dependencies.

Many services have attempted to work with Jill over the years. Jill’s behaviour is often called “chaotic” and she has been restricted from support centres, services and temporary accommodation due to her “high risk”.

We often saw Jill on the streets and would always offer her food and a hot drink. It took time to build a trusting relationship with her. We were able to start supporting her to access drug services, somewhere she was previously restricted from. This meant she could receive a prescription for methadone. She immediately began reducing her heroin consumption.

We worked with Jill and other services to get Jill her a safe place of her own. When Jill was told that she was being given her own little flat, we were all so excited. But the transition from being on the streets to living in a property is difficult and often underestimated.

On move in day we went with Jill to the flat. We helped Jill furnish the flat and gave her a “Welcome to your new home” card to mark the occasion.

When all the agreements and tenancies had been signed and everyone had gone, we stayed with Jill until she was comfortable on her own. We sat down to create a weekly meal plan together and went food shopping to buy her food for the week. This is something we do often with Jill and it’s great to see her taking an interest in her meals. She likes cooking egg noodles and cake with custard.

We’ve also supported Jill to apply for Universal Credit. Budgeting money is difficult for Jill, who is working on her drug dependencies. We are working with Jill to help her budget her money so that she can become fully independent. Recently, she chose to spend some of her money on practical items such as hair dye, nail polish and a hair dryer.

We are so unbelievably proud of Jill and how far she has come. Jill’s journey is unique and the support we have provided has been person-centred. She has hopes of becoming substance free in the future and she’s smiling a lot more.

We met Bridget (real name not used) whilst out on outreach. She was sleeping rough in a bus station. She was vulnerable, alone, and desperate for help.

Bridget had fled her childhood home long ago after experiencing abuse from a young age. She had no bank account, was not registered at a GP, and had no identification as her passport had been stolen.

Bridget had struggled to find somewhere safe to sleep. She had slept in derelict buildings, squats and even bins. She had undertaken survival sex several times to gain shelter for the night. Men would approach her and she would tell them of her predicament. They would offer a bed for the night but, once she went back to theirs, they would expect her to engage in sexual activity in exchange for shelter. She felt like she was being deceived and coerced.

We began supporting Bridget and built up a good relationship with her. She then told us that she was moving in with a man who was going to provide her with a job and a place to stay. The man owned a small company and had said that she could be his receptionist. She told us that she wasn’t receiving any money, but instead he was letting her sleep for free on the office floor. He also required sex from her in exchange for her job and place to sleep. She said he had also bought friends around with him, who expected sex from her as well.

This was extremely alarming to hear. However, Bridget described the man as her “protector”. Amid all the danger she had faced in her life, he gave her a false sense of security.

An urgent safeguarding report was made. With a duty to protect and prevent any further abuse and exploitation, many specialized services became involved. We were able to obtain safe gender specific accommodation for Bridget and continued to support her.

Bridget had previously been told she was ineligible for housing support as she is an EU migrant with no recourse to public funds. Her exclusion from services had forced Bridget into a dangerous and vulnerable situation. She was a part of the “hidden homeless” that are often forgotten.

Bridget received support for her mental health. She was diagnosed with post-traumatic stress, anxiety, and bipolar disorder.

We continue to support Bridget and her life Is improving. One of the benefits of working at Simon on the Streets is that there are no time restrictions on the levels of support we provide. We can remain with Bridget on her journey for as long as it is needed.

Nadine (real name not used) engages in survival sex often to sustain her drug dependency. Individuals engage in survival sex when they have an immediate need that must be met.

We met Nadine one day at a day shelter. She was shivering, cold and upset. This is unusual for Nadine, who is usually feisty and bubbly. We took Nadine into a quiet room to speak to her and she disclosed to us that she had been raped.

A man had told Nadine that he would pay her after sex. Usually, Nadine would always take payment first, but she was beginning to suffer withdrawals and was desperate for the money, so she agreed. The man refused to pay her afterwards. This is classed as rape as Nadine had only consented for the agreed payment, had she known he wouldn’t pay she would not have consented. Nadine had spent the rest of the day begging in the cold to afford her drugs.

We talked to Nadine about her options, including reporting the man to the police. Nadine mistrusts services and did not want to contact the police. We helped Nadine connect with the local centre for women who experience sexual violence where she could receive specialist support. Nadine is also receiving counselling. 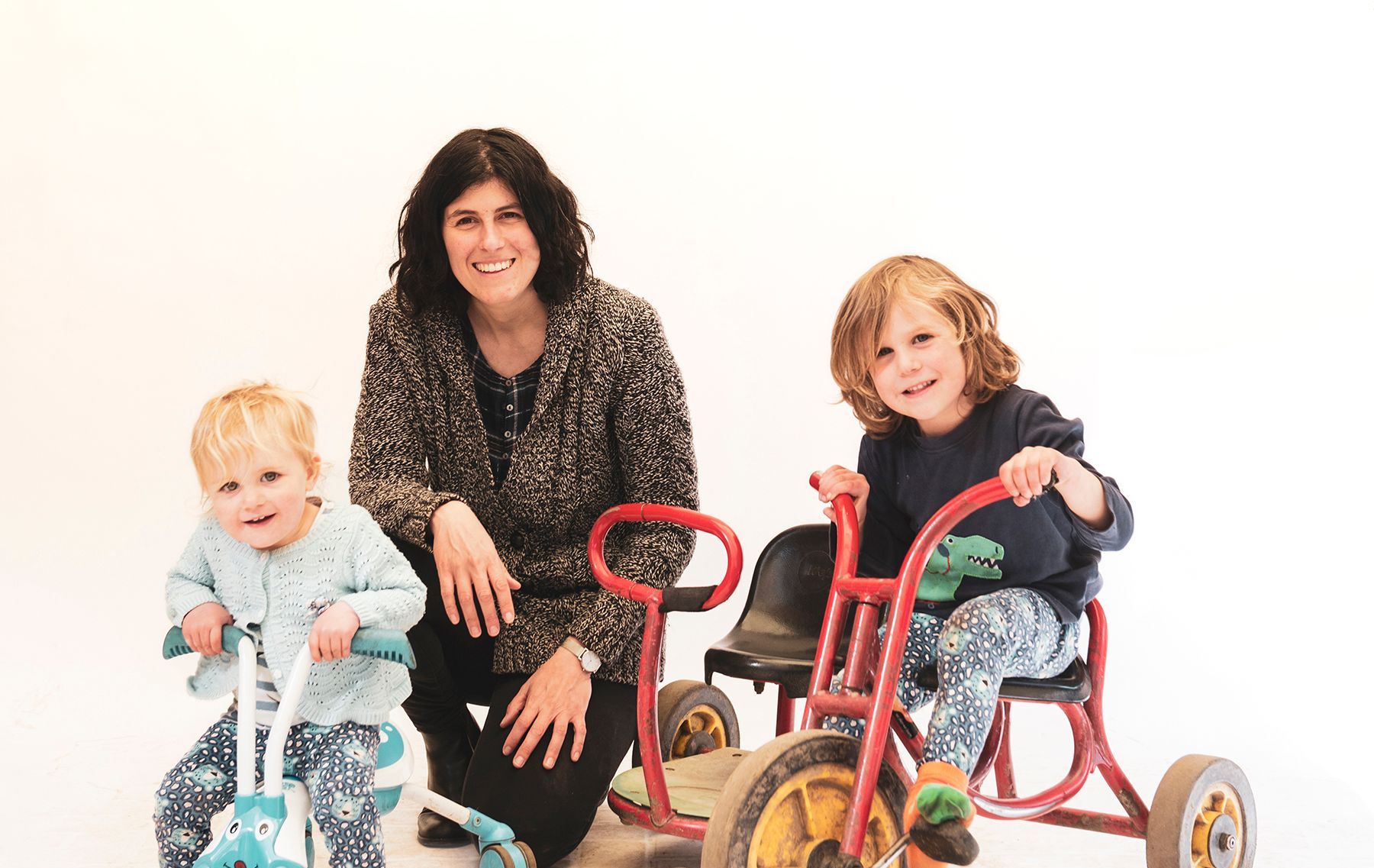 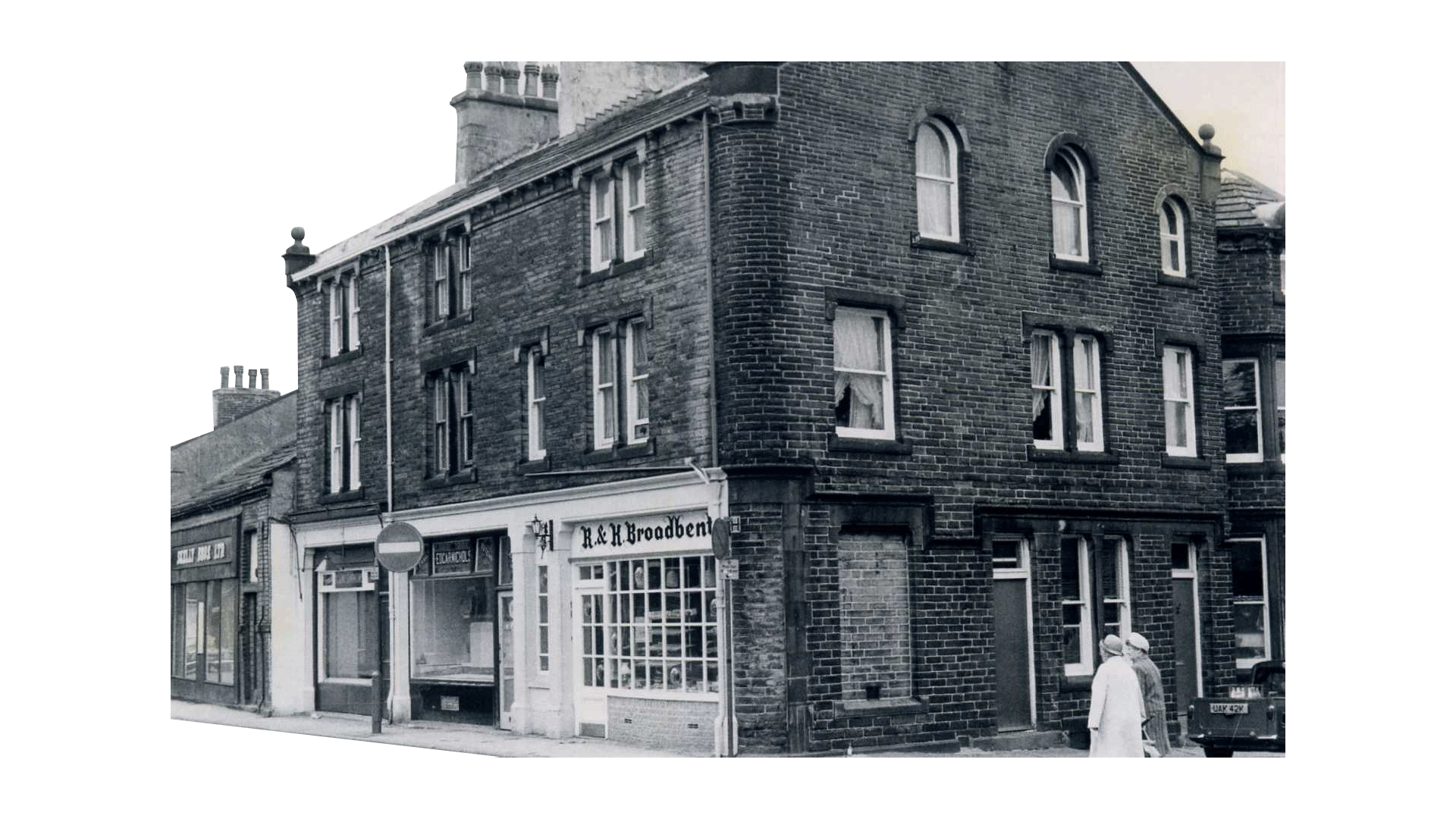 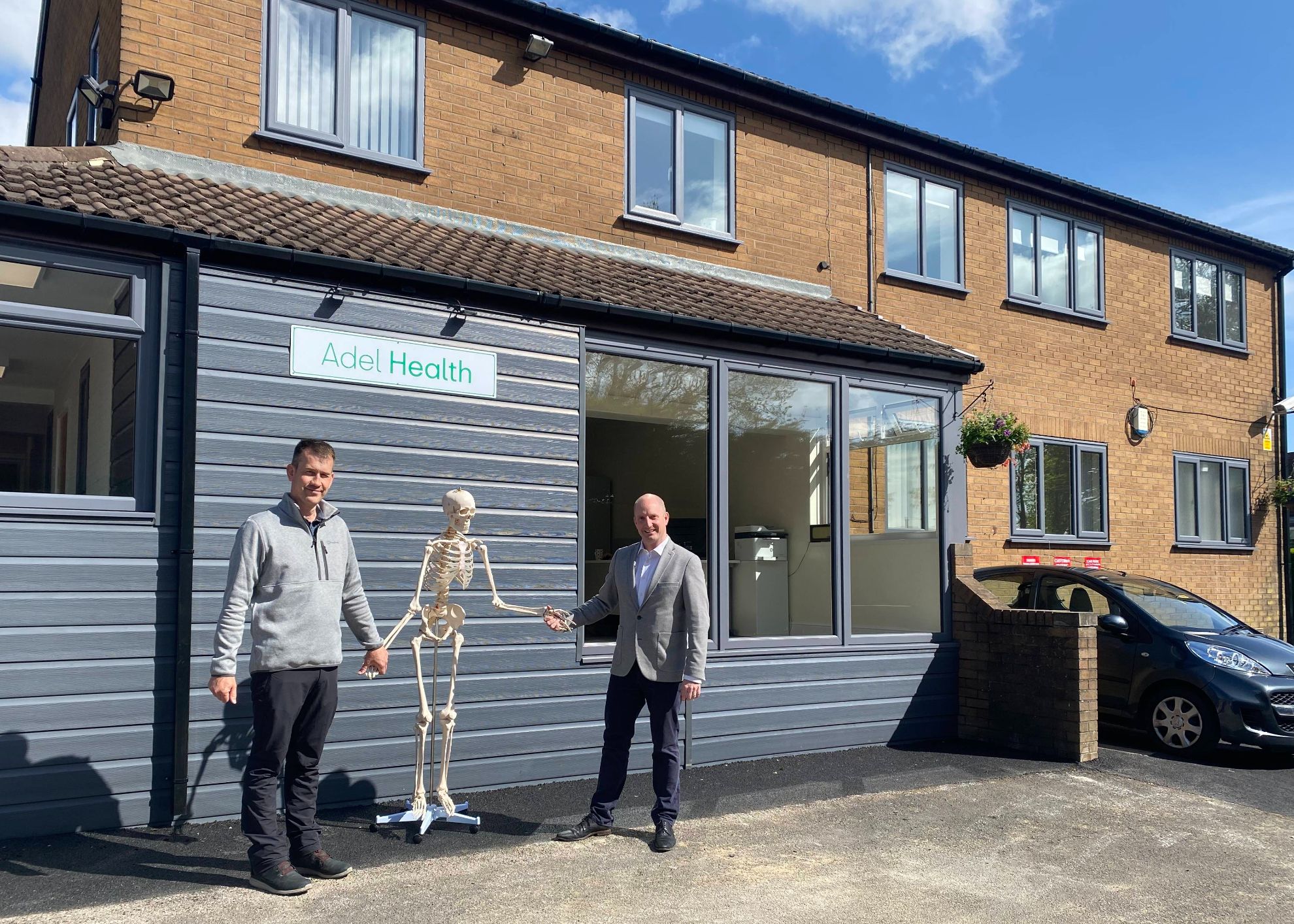