Sunday 18 November is Leeds Grand’s 140th birthday, and celebrations kick off on 21 November with ‘Oh What a Night’, a red carpet event in collaboration with the musical Jersey Boys.

Would the Theatre have been built if not for Prince Albert’s remark that Leeds needed a good theatre as “nothing was more calculated to promote culture and raise the tone of the people”?

Staff at the Grand tell us that they refer to the Theatre as ‘she’, and that she is ‘an intriguing mix of Romanesque and Victorian Gothic styles and a major milestone in Victorian design; famed for its sumptuous interior, plasterwork and other decorative features.’  All this at a building cost of a mere £62,000, and part of a project which included six shops, assembly rooms, a supper room and large cellars.  Now Grade II listed, it has been described as probably the finest theatre of its size in Britain.

The first ever performance in the brand new theatre was Much Ado About Nothing starring the then actor-manager and playwright, Wilson Barrett, which explains the naming of some of the rooms in the building.  In more recent years, those who have graced the stage include Julie Andrews, Ken Dodd, Bruce Forsyth, Elton John, Peter Kay, Morecambe and Wise, Laurence Olivier, Cliff Richard and Tommy Steele.  The Grand has also welcomed Fern Britton, Dara O’Briain, Jake Bugg, Andrew Flintoff, Nigel Havers, Jane McDonald and Sting. World premieres include The Girls (Gary Barlow and Tim Firth) and Fat Friends The Musical (Kay Mellor).

With an audience capacity not far short of 1,500, the Theatre is home to Opera North and Northern Ballet.

Chris Blythe, CEO, says: “Leeds Grand Theatre is a stalwart in a city famed for its cultural offering; a jewel in its crown. It has welcomed an incredible number of diverse entertainers and shows over the past 140 years and will continue to do so for many years to come; we hope at least another 140!

Thanks to the overwhelming and enduring support of the people of Leeds (not forgetting the significant financial support from Leeds City Council and the Heritage Lottery Fund) the Theatre has weathered substantial challenges throughout its 140 years. From a planned demolition in 1969 to make way for new office blocks to the discovery of a significant risk to the roof holding up the ornate plaster ceiling in the auditorium which almost closed the venue in 2016, the Theatre remains true to the old motto that ‘the show must go on’. It is a tribute to the staff, both past and present, that this ‘grand old lady’ of Leeds continues to bring entertainment and joy to the City and the region.”

Further celebrations alongside the Jersey Boys gala event include a popup exhibition of images and ‘fun facts’ in Victoria Gate on Saturday 17 and Sunday 18 November.  Past and present staff will enjoy afternoon tea, to be held in the Emerald Grand Hall on Sunday 25 November.

Patrons of Leeds Grand are being encouraged to share their stories on social media tagging @grandtheatreLS1 and using the hashtag #LeedsGrandAt140 or by emailinginfo@leedsgrandtheatre.com. The best stories will be shared on The Grand’s social platforms.

Leeds Living congratulates Leeds Grand Theatre and its staff on its enduring appeal and offers very best wishes for its continuing success.

Feature photograph of the auditorium by Simon Hulme.

Where would you sleep as a homeless woman? 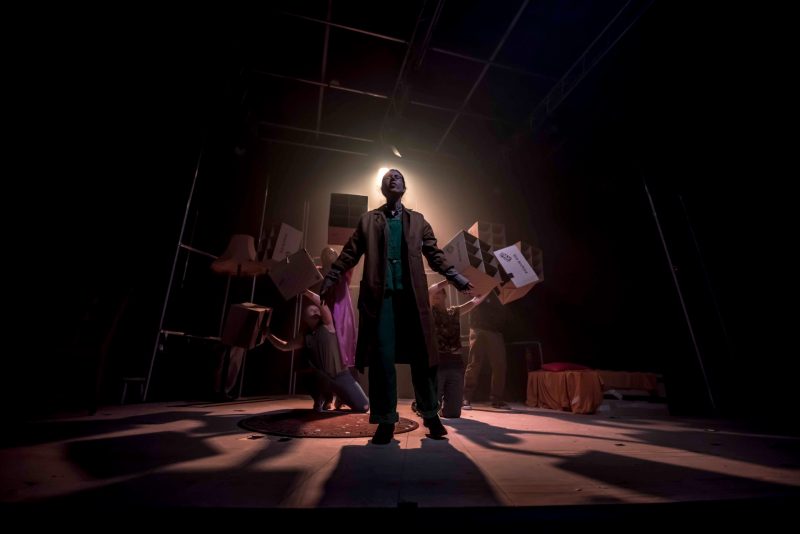 a little space – Gecko and Mind The Gap on 21 November 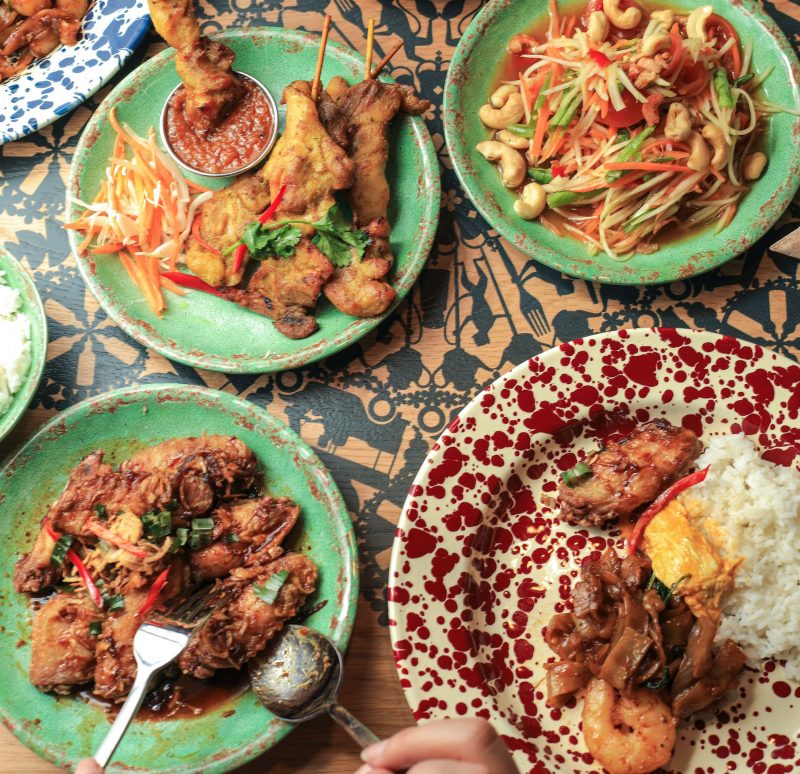