Nestled in a row of shops on Kirkstall Road, just past the Cardigan Fields leisure complex, is Manjit’s Kitchen, the bricks and mortar branch of the vegetarian Indian food stall that has been resident in Kirkgate Market for the last few years. Thomas Chalk went to try it out.

I used to visit Manjit’s Kitchen in the food hall of the market at least twice a month when I worked in town instead of my spare room. Almost invariably I would opt for the thali, a selection of small portions of curries including a dal (or two), some rice, a chapati, and a bit of salad. I can be indecisive and prone to food-based fear of missing out, so a thali is the ideal menu item in my eyes: lots of variety, and someone else making the decisions.

The food at Manjit’s is simple in the sense of not being fussy and dressed-up, but this description doesn’t do justice to the balanced spicing of the dishes, nor the variety between each one. In advance of a thali (of course), we sampled some of the small plates. Salt and pepper chick pea fries work similarly to polenta fries, sticks of cooked chick pea flour given a turn in the fryer and a dusting of seasoning. With little or no other spicing, and a garlic mayo, this was the furthest from what one might expect from Indian street food, but the light and moist interiors were pleasing and it’s always good to find black pepper given a chance to shine in its own right.

The fries were joined by beetroot tikki – round patties of beetroot with a green chutney. The patties had an acidic tang to cut through the earthiness of the beetroot, and like the chick pea fries were light and moist inside. Green chutney, a blend of herbs and green chili, tends to have a good kick, but this one was milder. I’d have liked a little more kick, in fact, but the herbaceous notes set off the beetroot really well. Last in our trio of small plates was a pile of onion bhajis. There’s a risk with onion bhajis that you get a heavy, mealy ball that’s pasty and a little dry in the middle, but Manjit’s sidestepped this by making theirs much looser, tangled webs of lightly coated onion that are all crispy edges and no stodgy interior. A simple raita and a tamarind sauce came with them, again providing an enlivening tang to the warm spices and sweet onion.

And so on to the thali. It would be fair to note that the thali on its own would have been enough for a meal, both in quantity and in variety – though if (or when, I’m confident to say) I’m there again I’m sure I will still check out the small plates too. I’m nothing if not thorough. Four curries (including a dal, which I mention partly because I’d have felt let down if there wasn’t a dal and partly because it was great), a chapati, cumin-scented rice which instantly transported me back to those weekday lunchtimes in Kirkgate market, some salad, a couple of potato slices in bhaji batter, a samosa, and some lime pickle. A spread like this is why I’m happy for someone to make the choices for me. The curries included a dish of vegetable kofte, three small dumplings in a lightly-acidic sauce that managed to be both light and creamy; the dal, hearty and full of warm earthy spice; a gobi aloo; and a chick pea and potato dish that prompted my companion to declare “I don’t even like potatoes and that is so good”.

Again in the name of thoroughness, I tried one of the desserts. Kheer – a lightly-spiced rice pudding – was made vegan by swapping the traditional milk and cream for coconut; those who don’t like coconut wouldn’t like this as there is a fairly subtle yet definite coconut note, but I thought it worked perfectly, with the sweet fragrance of cardamom further lifting it. Lightly spiced poached pear on top finished it off nicely. It turns out it’s not an easy pudding to take a flattering photo of, but if that’s your biggest concern I’d say you’re missing the point.

The décor isn’t what you’d call plush nor opulent, with a relaxed café feel that fits well with the street food vibe. Photos of the stalls and food vans and the staff that have led Manjit Kaur to this current incarnation adorn the walls; and the loose fabric hangings that divide the tables – presumably prompted by Covid – add a touch of softness. This is my kind of place – informal and friendly, as was our excellent host and waiter, with food that is homely in the very best sense of the word. We said our goodbyes and stepped out into the autumn chill that has descended on Leeds over the last week or so, with a warm, spicy insulation that took the edge off nicely. 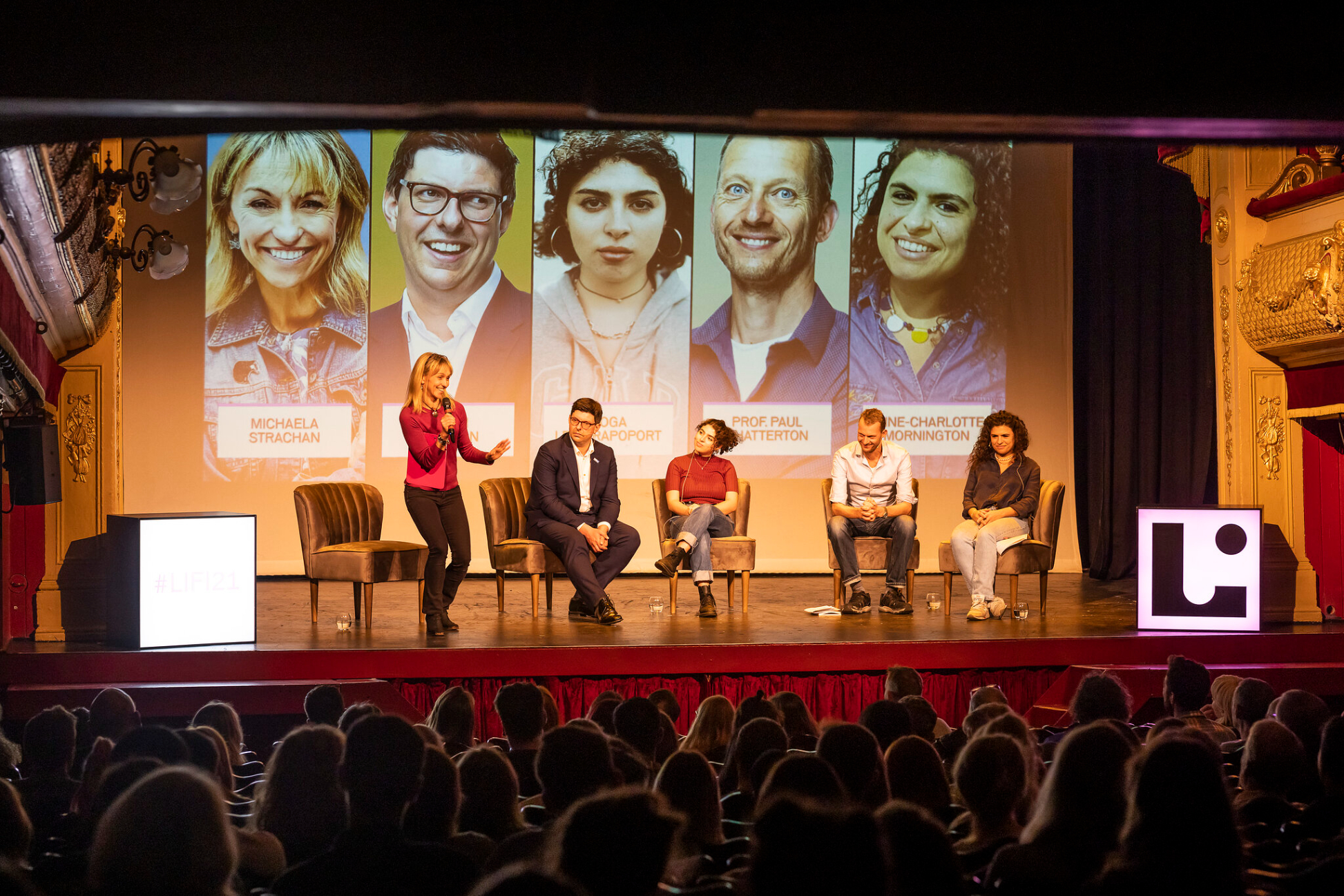 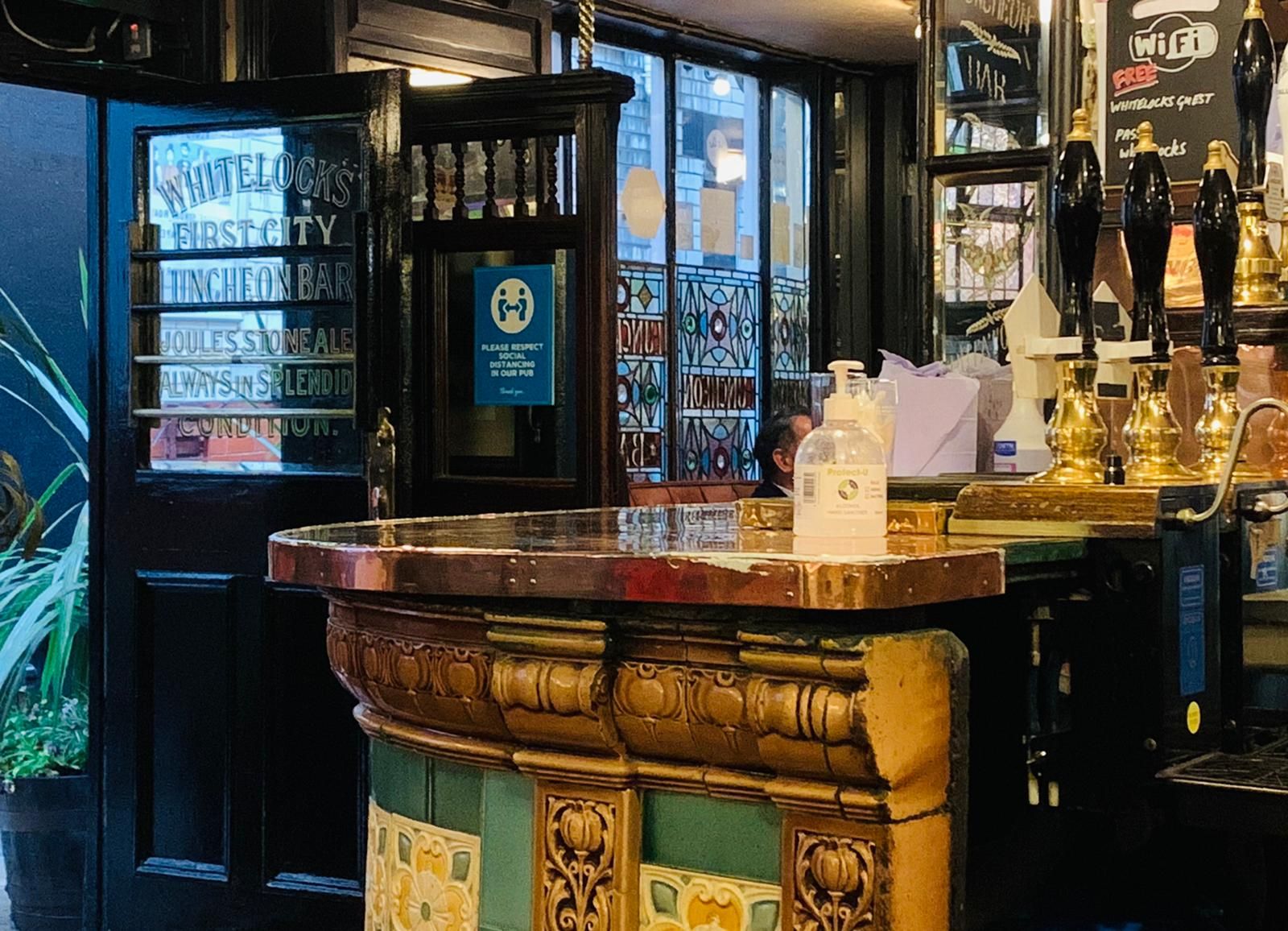 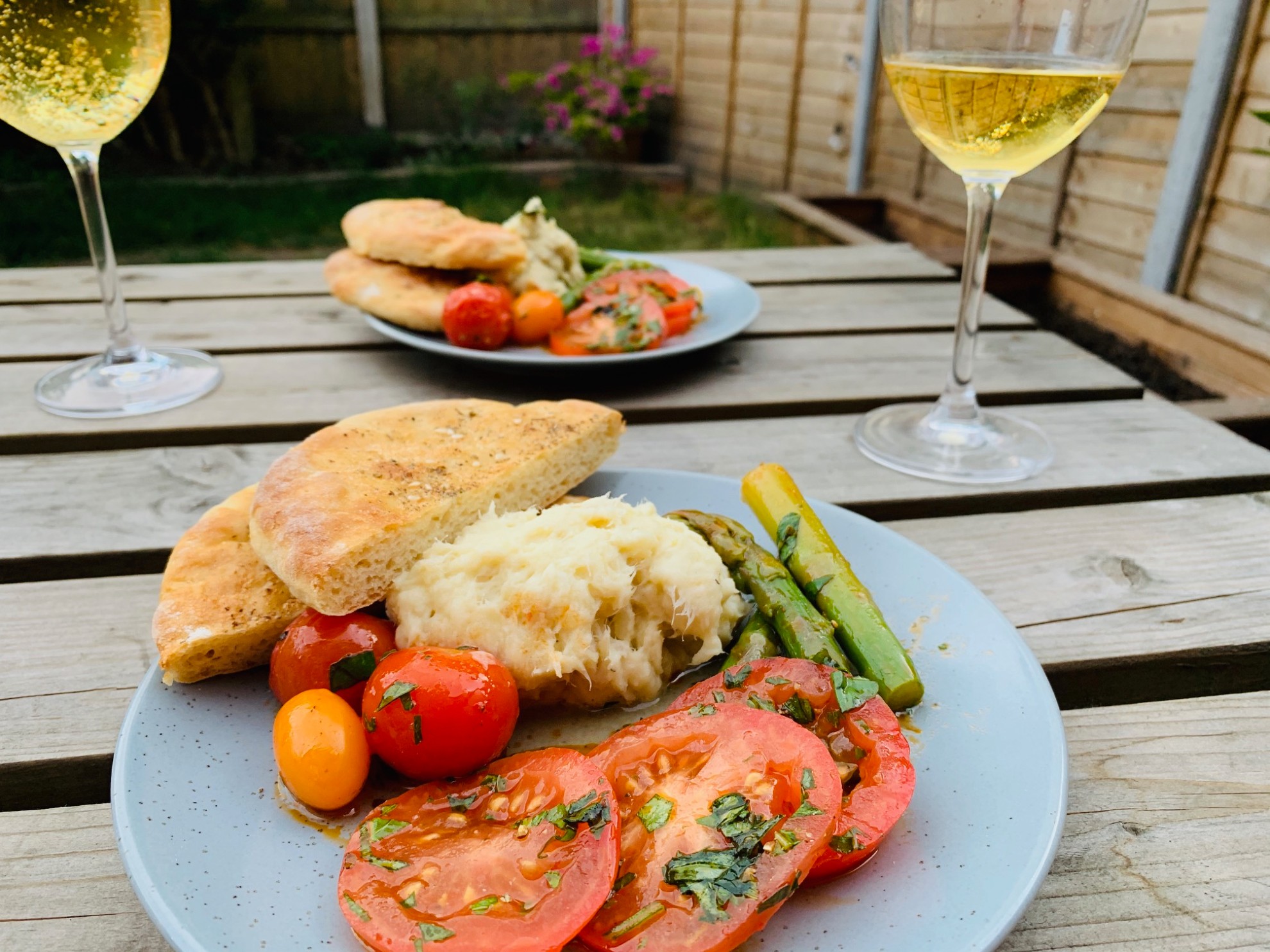