Vice and Virtue Has Launched a New Menu

It’s been two years since I was last at Vice & Virtue, and that was to review their ‘cocktail in food’ menu.  A lot has happened behind the scenes in the Vice Group since then.

Dough Bistro in West Park closed its doors and moved to the premises next door to Vice & Virtue to open ‘Dough in the City’ last year. Vice and Dough will become the group’s main focus from next month, as the group are also closing down their Nineteen restaurant at Leeds Golf Centre. There have been changes in personnel with new management, and a chef with experience at what is currently Leeds’ only Michelin starred restaurant, the Man Behind the Curtain.

Executive Chef Luke Downing talked us through their new menu, one dish at a time. His passion about using the best local produce wherever possible is still as I remembered.

We were served these hard, crispy bits of Beef Tendon in the bar area on the ground floor. These had a similar texture to Pork Scratchings.  The tendons had been blitzed, then rehydrated, before being deep fried. We could taste the meaty flavours as we chowed down on them. They were accompanied by a Yuzu and Wasabi cocktail, which was very different but rather exciting. The tarty, zesty flavours of the Yuzu is the first hit, before being left with a kick of Wasabi heat.  It’s not for the faint-hearted. 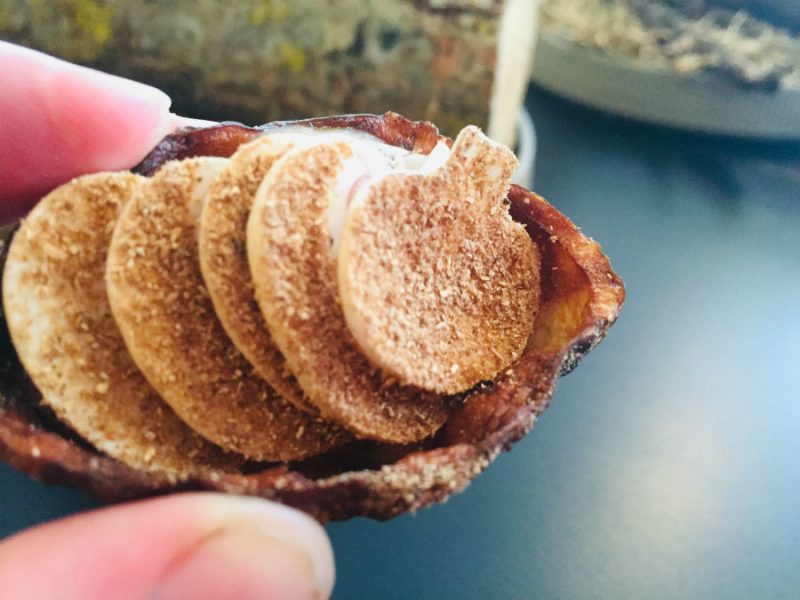 We were escorted up to the top floor of the restaurant to continue our meal. The room had a fresher, brighter feel, and has been recently refurbished. After a warm welcome and an explanation of the many changes in the Vice Group, Luke introduced our next dish.

The presentation of the dish was very theatrical, but camouflage was definitely in play here as I struggled to work out what on the plate we were meant to eat, as these delicious little crispy Artichoke skins blended in superbly next to the chunk of trunk and forest floor. 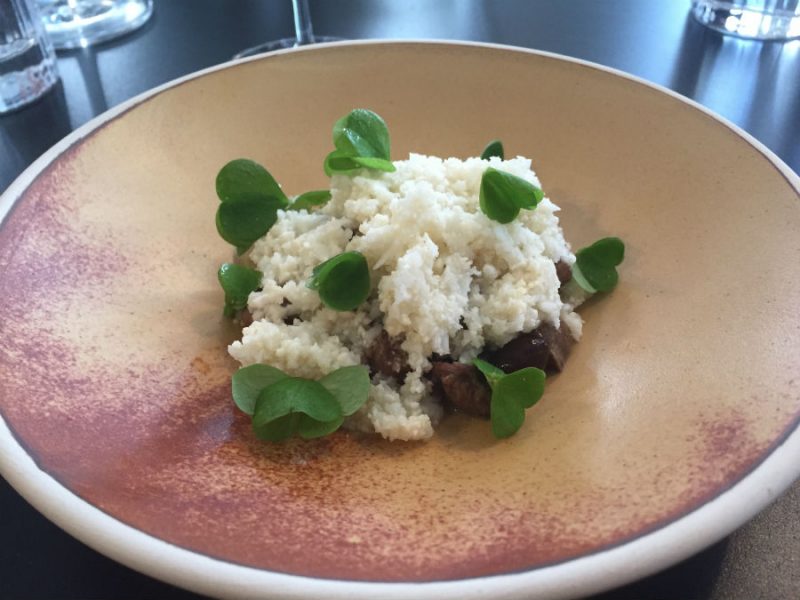 Next up was my favourite savoury course of the evening. Luke explained how their ‘nose to tail’ ethos was very much in use in this dish, with Chicken bones used to make the delicious Pedro Ximinez sauce, and the tongue of the pig being slowly cooked until tender. It was served with a Cauliflower rice and vibrant green Wood Sorrel leaves were scattered on top. As I was gleefully tucking in, there was the surprise of Sultanas, which provided an extra sweet dimension. For the wine pairing, we enjoyed a Spanish red wine; El Brindis Garnacha. 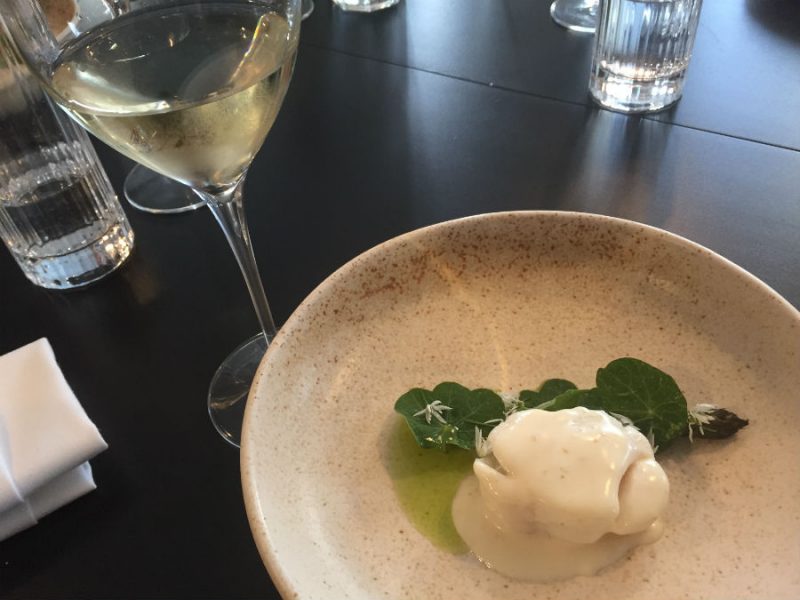 This Cod had spent time baking in the restaurant’s salt chamber. Its texture was very light and delicate. Served with Asparagus and Fish Milk with Ramson (Wild Garlic). Another excellent wine was paired up, as we washed the dish down with a glass of crisp white –  Domaine mas Belles Eaux. 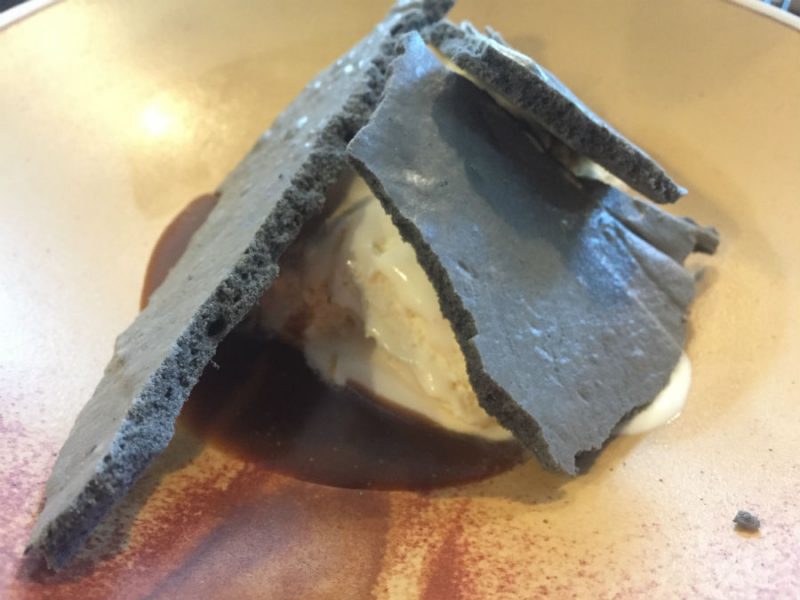 Smoked food can divide people. Fortunately, I’m on the ‘can’t get enough of it’ side, and this dessert was one of the best I’ve ever had. The embers method of smoking was used here giving the Caramel sauce an amazingly intense smoked flavour. The sweetness of the Caramel and Brown Butter Ice-cream was a beautiful contrast. The dish was finished off with shards of black Meringue which looked very much like slabs of charcoal.

The accompanying drink, a glass of Clos Dady Sauternes, a French dessert wine, was delicious, so much so that I asked for the bottle to take a photo of it so that I can order some of my own. It was bursting with the sweet flavours of roasted almonds and apricots. 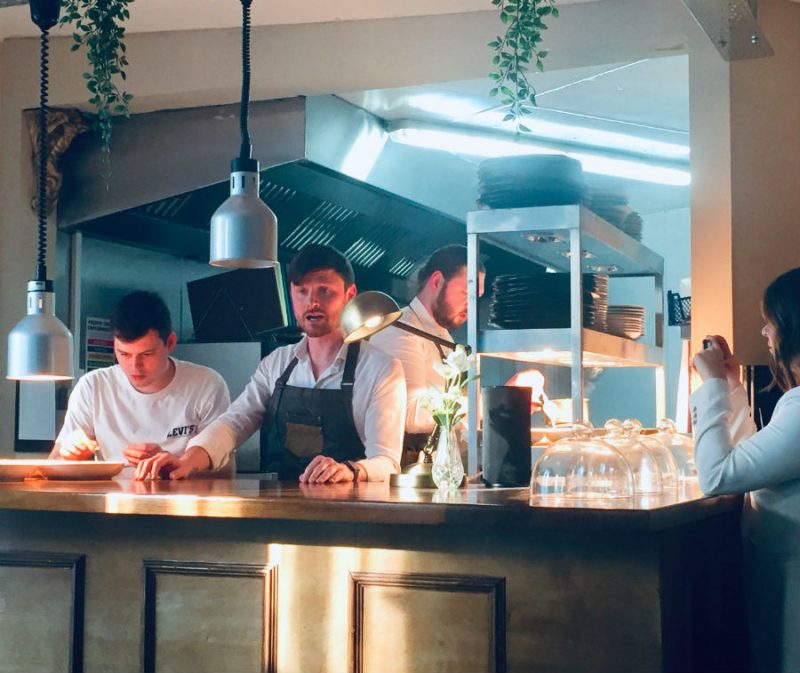 It’s obvious how much effort, time and cooking skill have gone into developing this menu. Weeks of preparation have been spent on the various elements to bring dishes together. Although there is an ambition to make the food at Vice & Virtue more accessible, I’m not sure that this is reflected in their menu, as they are very much at the fine dining end of the spectrum.

If it’s theatrical fine dining you want, then Vice & Virtue is your place. Their effort rewards you with some intense flavours and interesting presentations. Armed with some of the most experienced and knowledgeable staff in the City, could Leeds be welcoming our second Michelin star restaurant soon?

For more information on the restaurant and sample menus visit their website here. 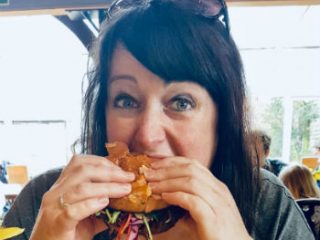 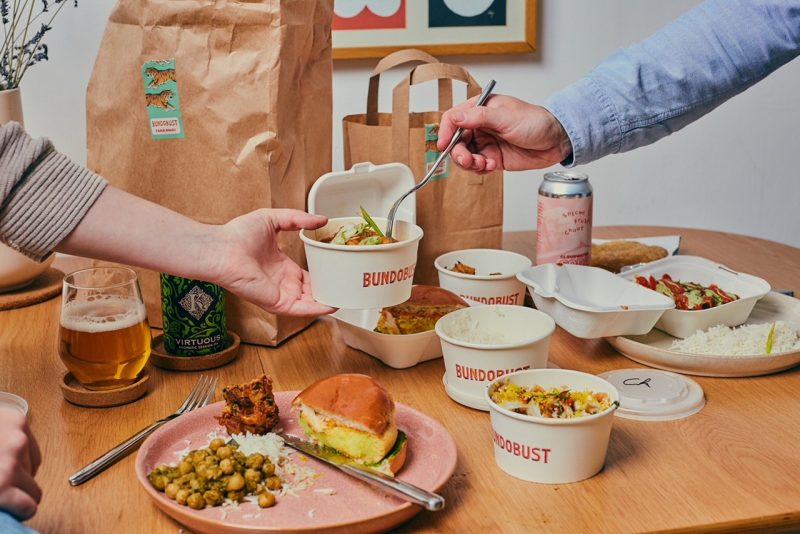 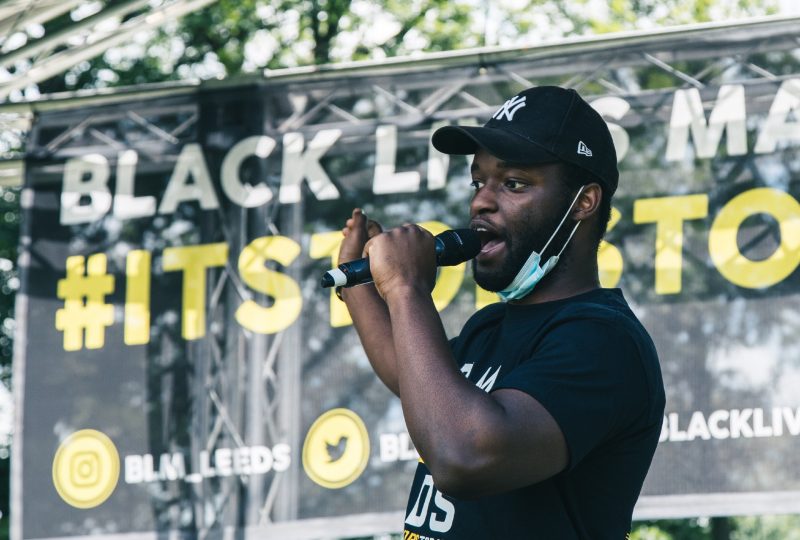