Richard Watson and Alan Raw are looking forward to the 10th of their special events which aim to showcase West Yorkshire’s emerging talent.

#360RAW10 will take place at The Lending Room on 18 October and will feature ADMT, hailing from Doncaster, Link Lewis, who comes from Huddersfield, and from Leeds – Everyday People and Shades.

Alan Raw will, as always, DJ before and between the live sets, playing new music from local artists.  He welcomes anyone who brings a demo on the night, which he may – or may not – decide to play, or to pass on to producers to play on his shows.

Both Richard and Alan are passionate about supporting emerging acts, which is why they offer their advice, help and time so generously – and without strings. 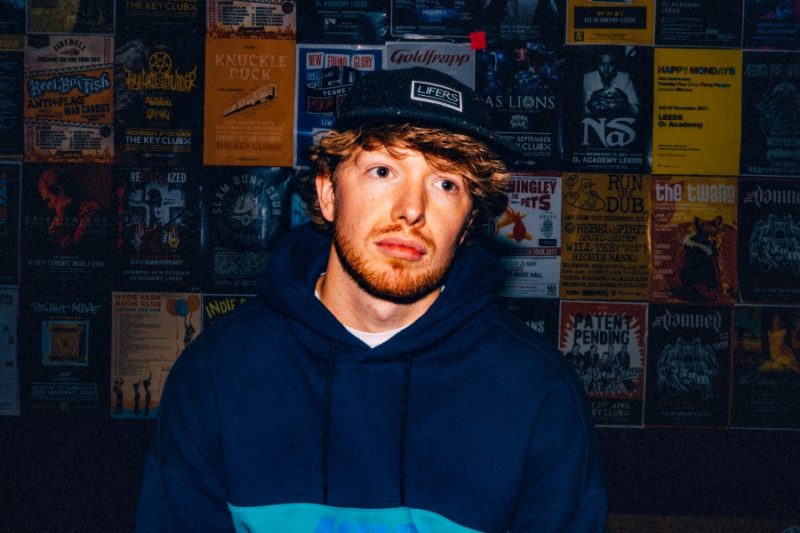 “… Adam is a combination of Stevie Wonder and Tom Misch …” HUW STEPHENS, BBC RADIO ONE

Adam grew up with a love of James Brown – and the reality of being a 21st century man – finding himself whilst at college drumming in a successful northern indie-pop band.  He says his chart-threatening sound is all about what’s happened to him, hurt him; about the people in his life and what they’re experiencing. 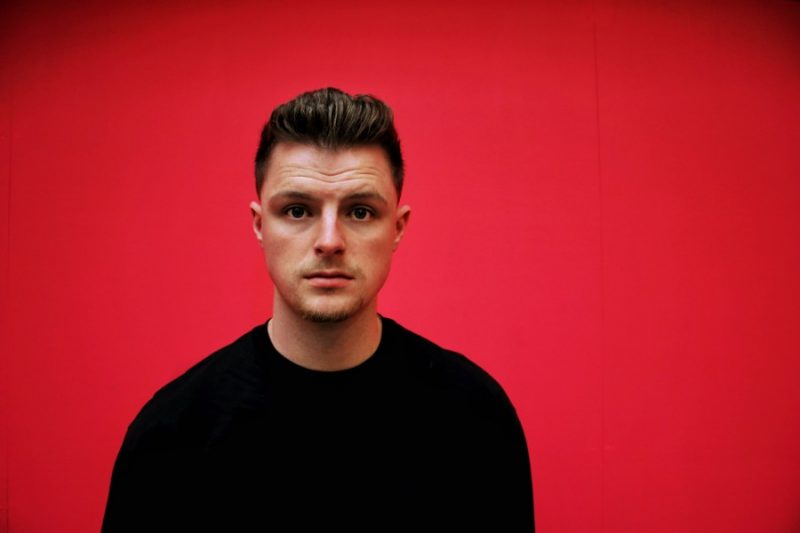 Since his debut release last year, RnB singer-songwriter Link Lewis has been gathering fans and acclaim as a multi-instrumental artist putting his stamp on the indie RnB genre.  With his distinctly soulful voice, he’s making an impression.  He’s accumulated over half a million streams for his first five single releases. 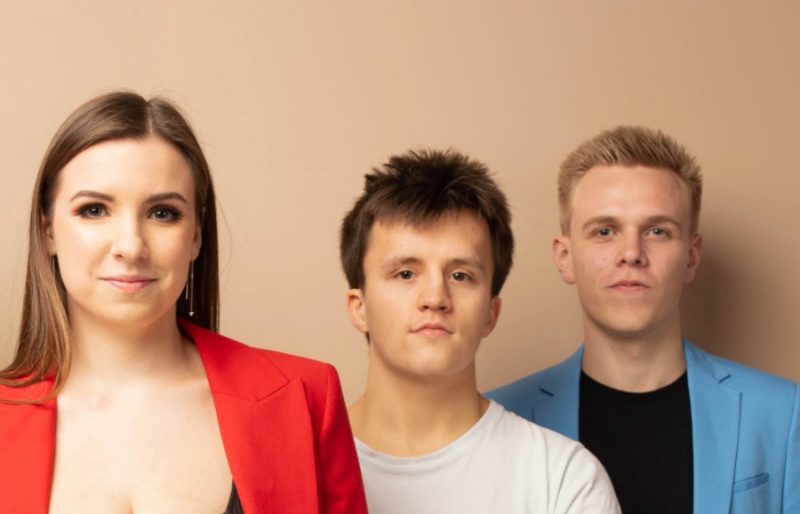 This Leeds funk-pop band only formed last year, crediting their influences from Booker T and The MGs and Sophie Ellis-Bextor to Tom Misch and Frank Moody.  They sold out at The Brudenell after an impressive performance at Headingley Stadium.  With a full tour planned for early in 2020, this band is on the rise. 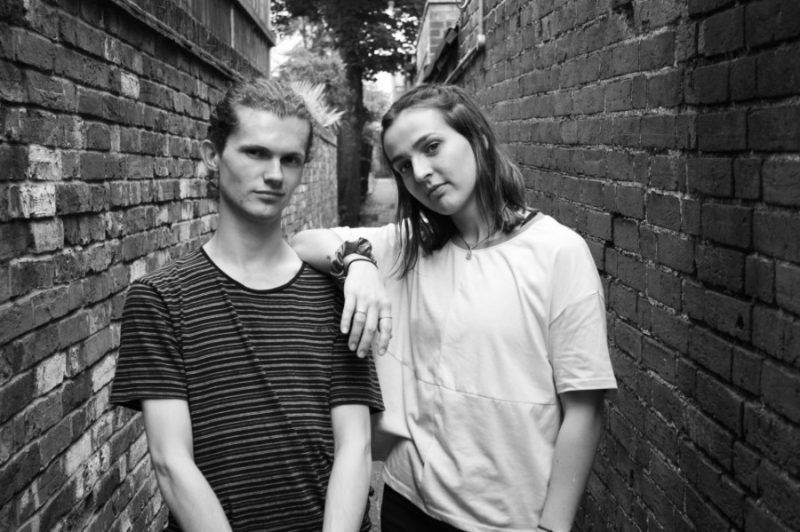 Influenced by 70s disco, 80s synths and 90s EDM, Shades bring an infectious energy to the stage which keeps your feet moving.  This duo from Leeds delivers a live experience with the scope of a stadium concert.