Leeds Gigs Coming up in November

We’ve chosen November gigs at some of our favourite venues in Leeds, which of course include a selection of local talent: 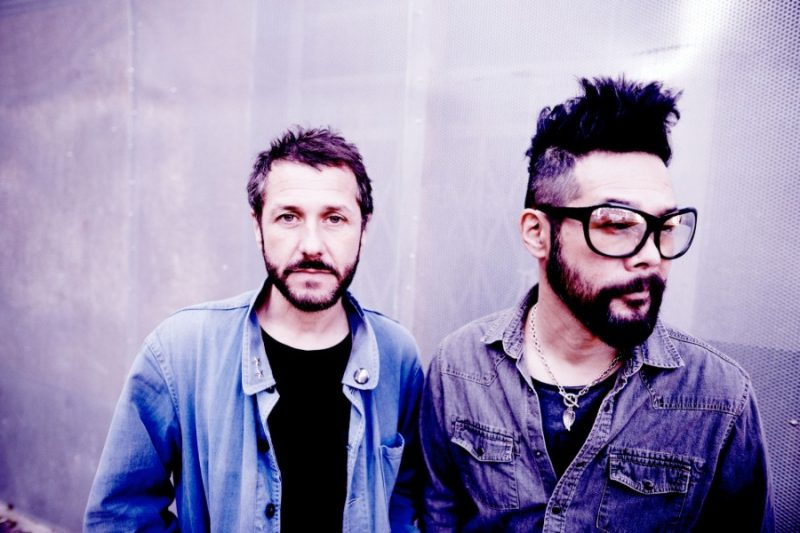 What the critics say about the band’s latest album, Tallulah:
“A welcome return from Feeder…this LP is just an absolute joy” 9/10 LOUDER THAN WAR
“Tallulah is a celebration…”8/10 CLASH
“Feeder doing what they do best…it’s a summery blast of nostalgic guitar pop” UNCUT
“It is a triumph.” KERRANG! 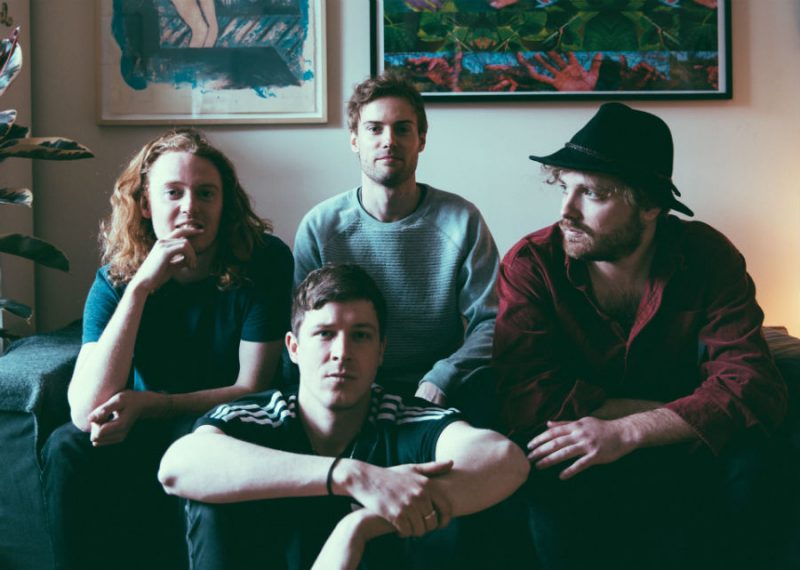 “Not many bands do better emotionally literate, melancholic indie at the moment” – The Observer
“Life After is a record built to last” – Dork Magazine
“Mature and poignant” – DIY Magazine 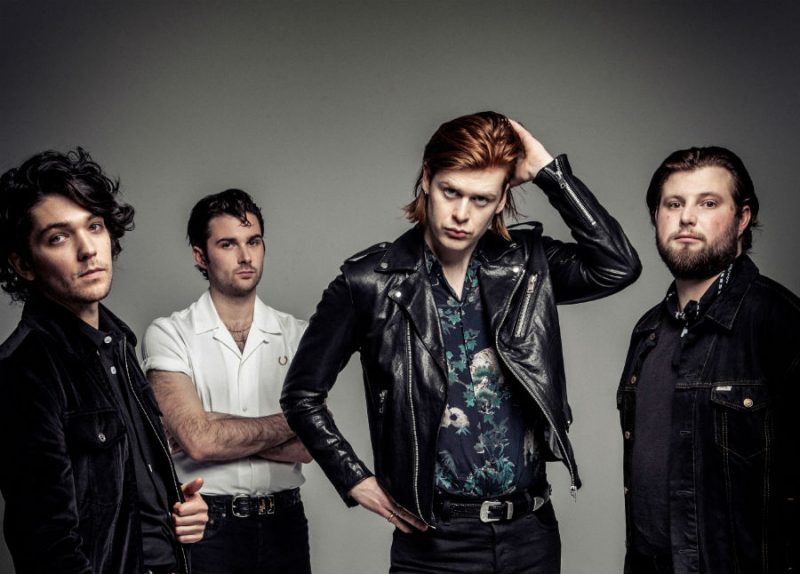 Latest album  Future Dust is an album that ‘retools rock’s dark past for the present day while having an absolute blast. Loose blues grooves, religious references and falsetto backing vocals abound on songs that explore issues including social media witch hunts, eating disorders and depression, but never lose sight of a singalong’. 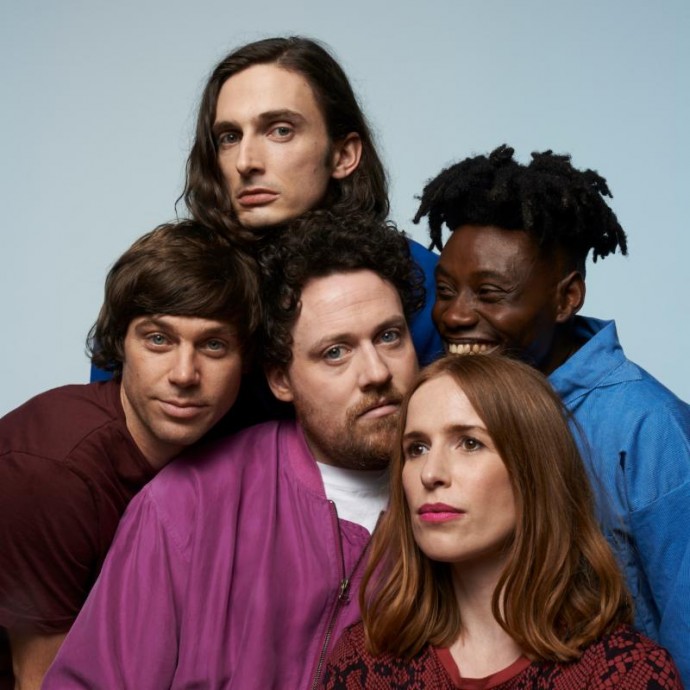 Metronomy’s sublime single Lately premiered on Annie Mac‘s Radio 1 show, and Pitchfork, Dazed, Rolling Stone, NME and The FADER were amongst those who praised its release. 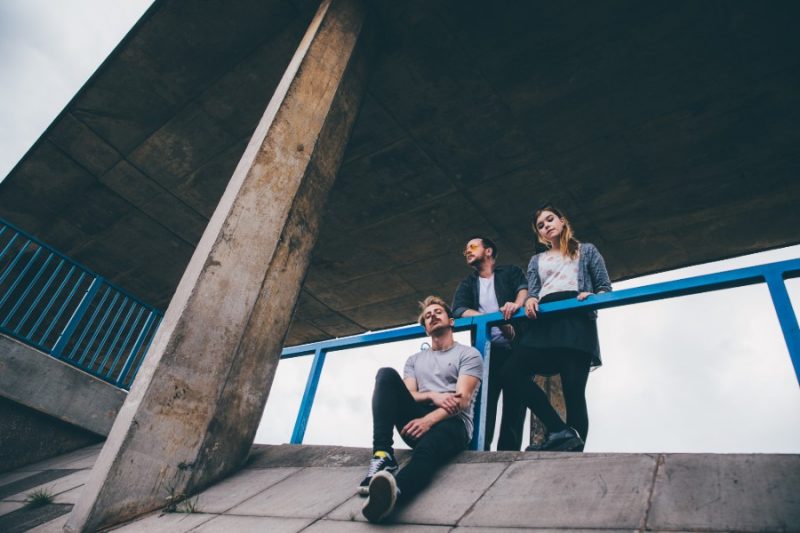 Their debut album Brainfreeze has received praise from the likes of NME, DIY and The Independent – and lead singer/guitarist Jen Hingley was also recently cited as #8 in Music Radar’s ‘Best New Guitarists in the world right now’ poll. 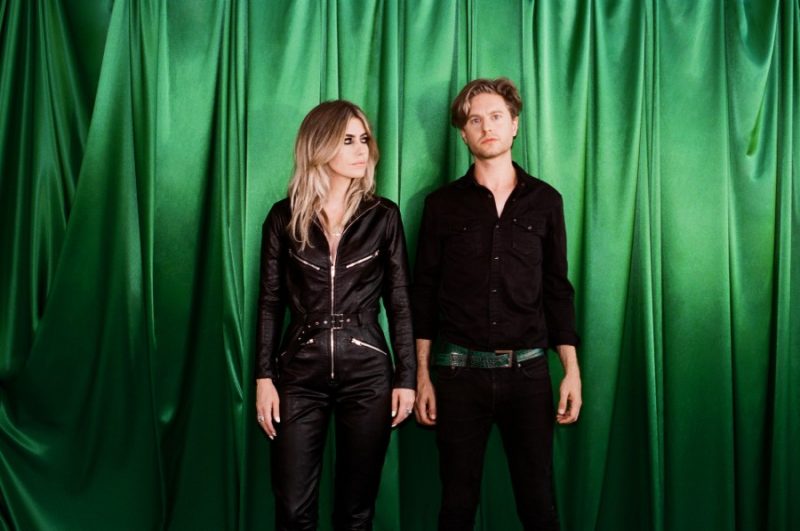 The duo’s new album Get Tragic was released earlier this year.  Their current tour follows on from a sold out UK and European tour. 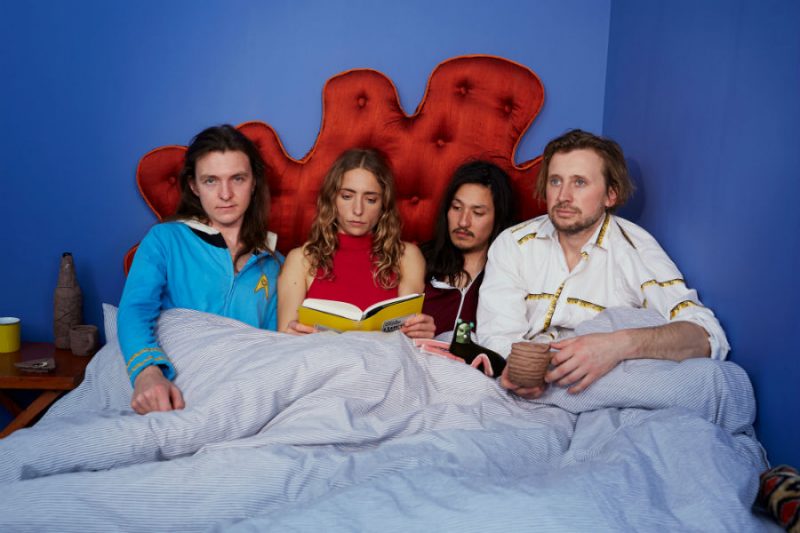 About their new album Devastation:  ‘A transformation for the group, they’ve evolved into something altogether different from their debut. Digging into more electronic influences, it’s as weird and wonderful as you’d expect.’  DORK Magazine 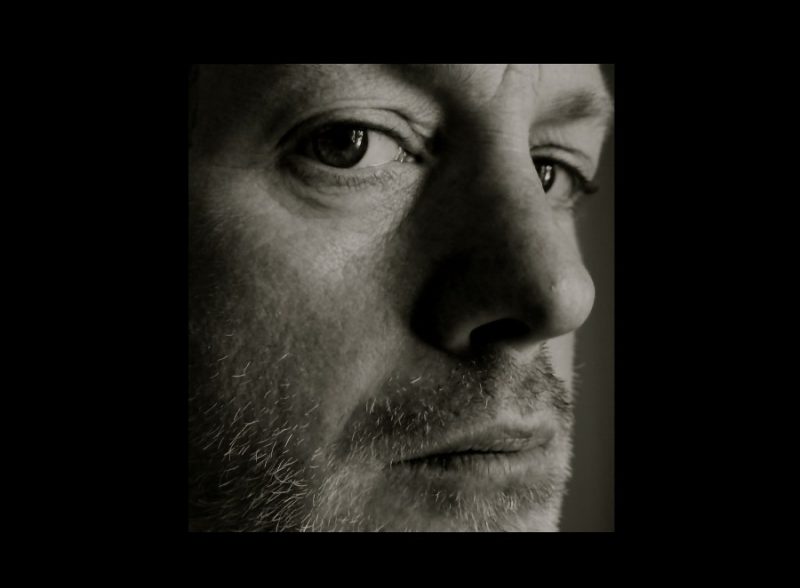 “A surreal, off-kilter wit and an endless supply of hooks” – Entertainment Weekly
“Graciously elevates above the merely ordinary” – Pitchfork
“So satisfying, a perfect match of style and content” – NME
“Strong and tuneful” – Louder Than War
“One of the most criminally underrated bands in the UK”
“One of our most subversive pop artists” – The Sunday Times 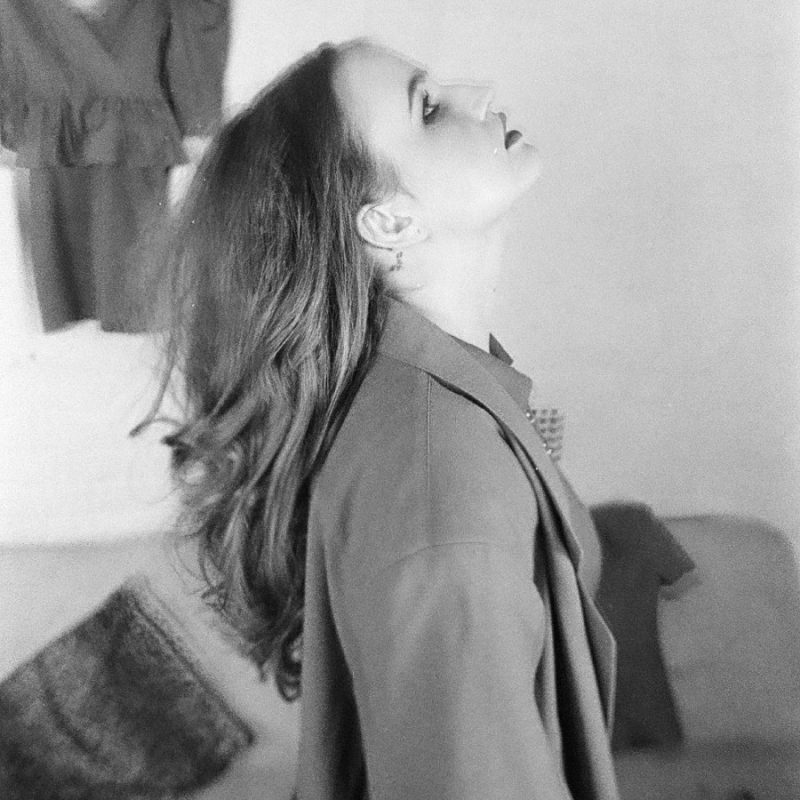 On Overdose:  “This is the work of an artist genuinely using their chosen medium to explore and make sense of their life experience. There’s certainly nothing glamorising suffering here”.  Aural Aggravation

“Studt’s always had an exceptional voice and she blows us away with her control and heartfelt emotion with a pure raw vocal which sounds beyond beautiful”.   Celeb Mix 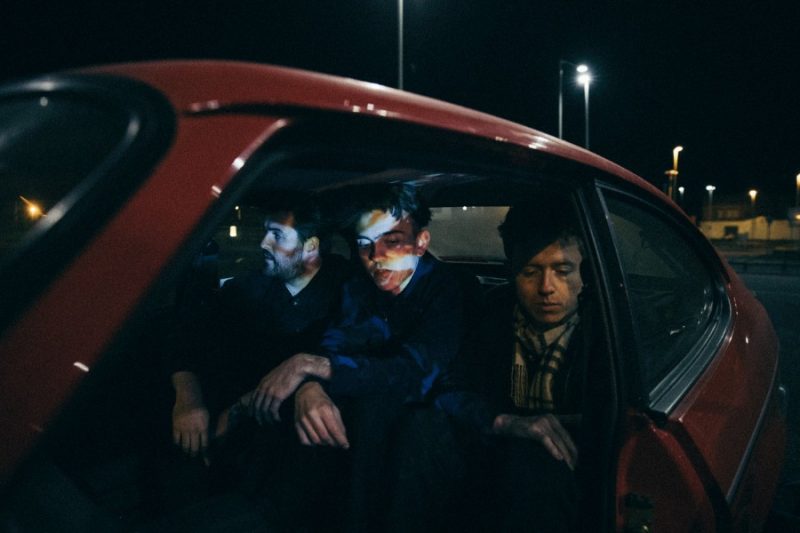 After the release of third album The Ceiling and a run of sold out UK headline dates, dream-pop band JAWS are starting a full UK tour this month. 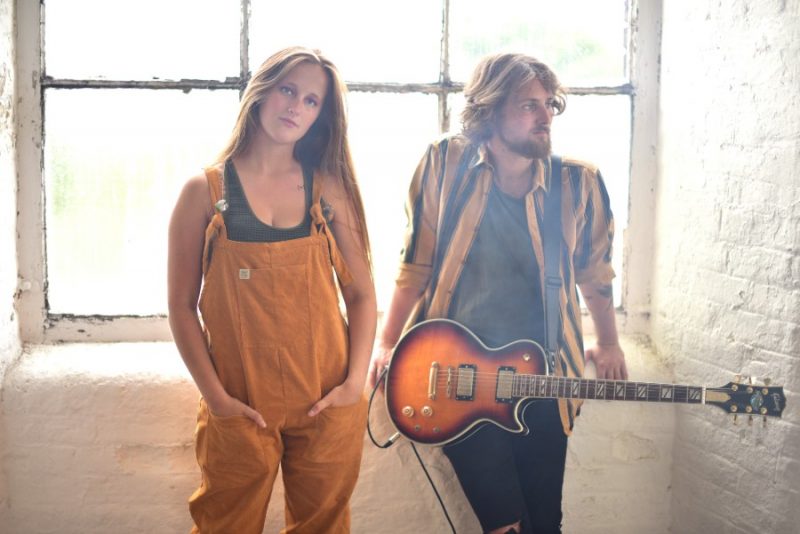 After a summer playing the Isle of Wight Festival, The Great Escape and Liverpool Sound City, this duo is launching their debut EP Monachopsis for their pending tour.  Belgrave Leeds follows performances in Sheffield, Manchester, London and Glasgow.

Having formed only last year, this Leeds pop rock band has already started to make a substantial footprint in the North of England with widely acclaimed support shows to the likes of Neon Waltz, The Molochs and Faux Pas. 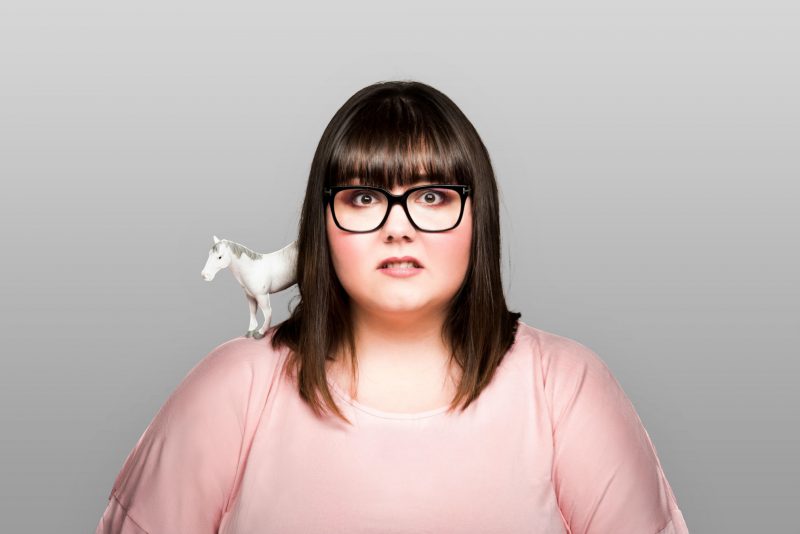 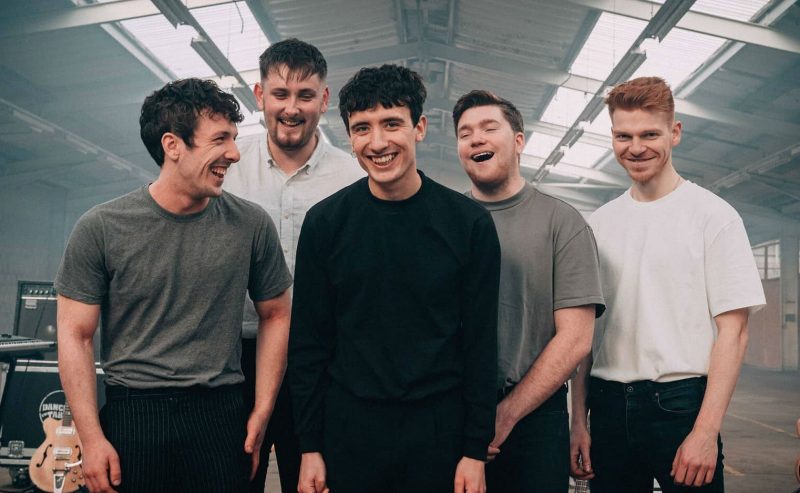 Dancing on Tables – Still Having Fun 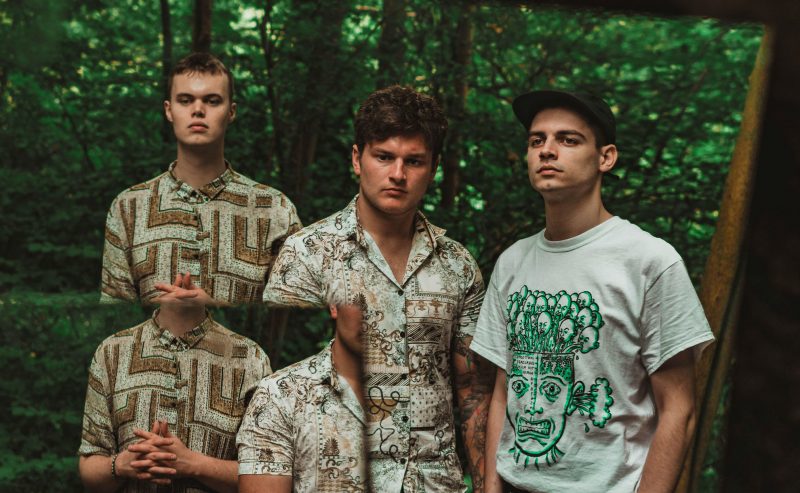