Mansion of Snakes Album Launch at The Brudenell on 1 November

Record label HPBC Records has announced the release of M.O.S.,  the first full-length album from Leeds/London-based 10-piece Mansion of Snakes.

The band has been gigging for four years, during which they released their Eponymous EP and the single, Mating Season.  This ensured a succession of shows at Shambala, Greenman, Kendal Calling, Beatherder and Smugglers Festival.  Plays by BBC 6 Music and BBC introducing, as well as Worldwide FM gave more power to their growing reputation.

Now, their earlier influence of Nigerian afrobeat has metamorphosed into a nuanced, personal, unrelenting sound.

Recorded at Sundown Studios in Leeds, the album has 10 selections, the focus of which is Vanessa Rani, singer/percussionist, who delivers lyrics which are both rhythmic and powerful.

‘Concrete Money’, the album’s first single, is inspired by the gentrification of Deptford South
East and the ensuing social injustice.  Rani’s fervent social commentary is backed by the band’s pulsing rhythm, in the style of Talking Heads and ESG.

At The Brudenell 1 November, the support act is Jasmine.

All lyrics by Vanessa Rani
Recorded at Sundown Studios, Leeds, by Jack Davis
Mixed and produced by Jack Davis 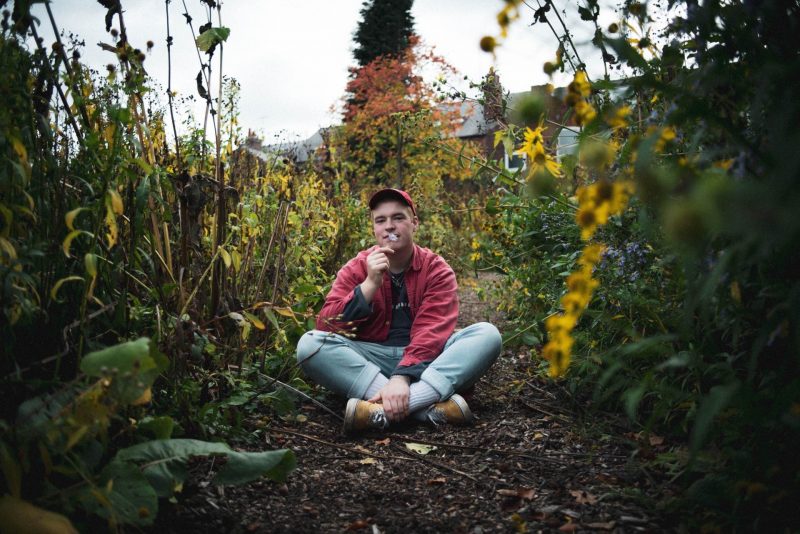 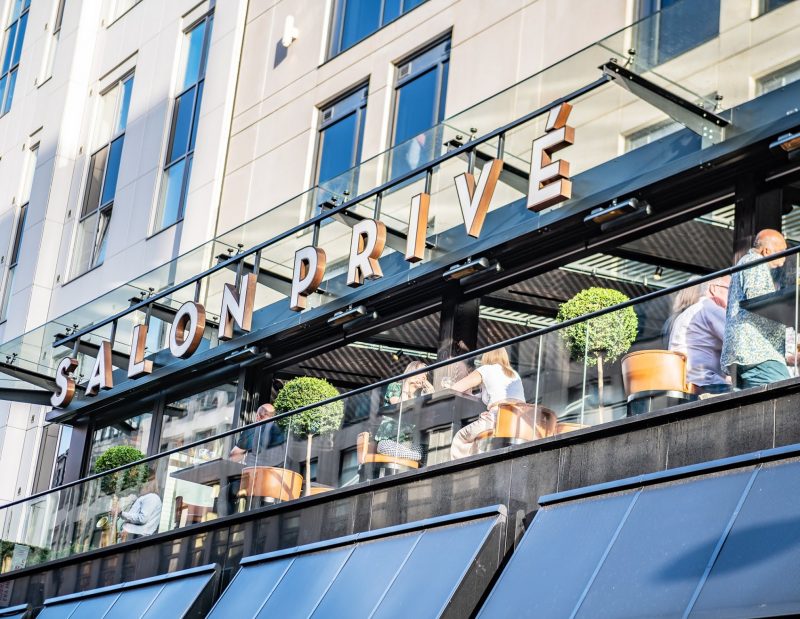 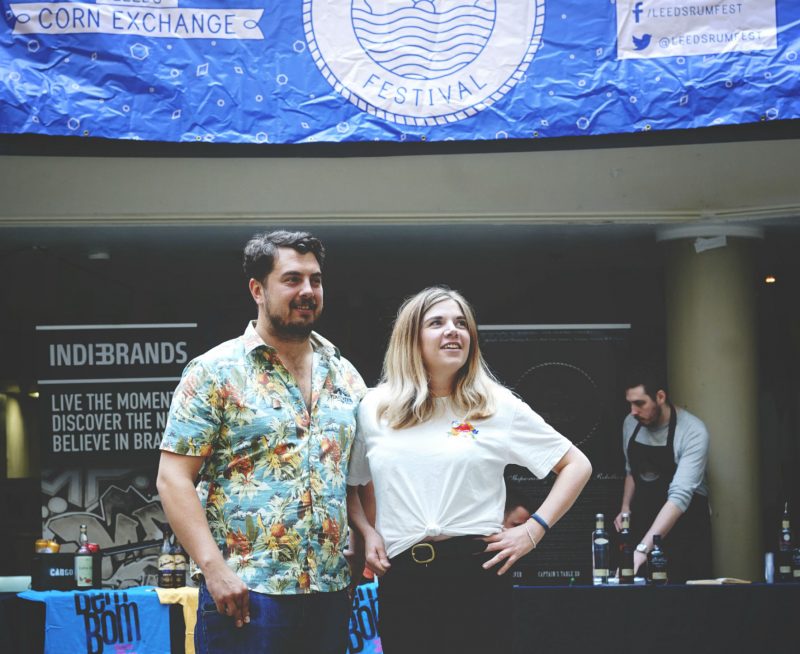