Queen Zee’s ‘Queen Zee’, their debut LP, is being celebrated at Hyde Park Book Club in February with the band’s trademark anarchic energy set to command the stage.  Their raucous live shows, in defiance of conventions, have gained them a cult following over the past twelve months or so and the ten tracks of this album signal torchbearers of the next generation of British guitar bands.

Last year, Queen Zee’s Sass or Die made the Radio X playlist and before that, they won PRS Flash Funding at The Great Escape followed by PRS Momentum Funding.  They supported Dream Wife, were Huw Stephens’ Tip of The Week twice, had mentions from Steve Lamacq and were invited for a live session at BBC Maida Vale Studios, aired on BBC Radio One.  2018 was an exciting year, and 2019 promises even more.

Zena Davine is aka Queen Zee and fronts the band.  Co-founder and multi-instrumentalist is Jason Taylor-Brown, Frankie Wortho is bass and vocals and Ash Summers keyboards, percussion and vocals.  Dave Bloom is drums and percussion.

“… The most important band in the country right now …” WONDERLAND

“… Joyous anarchy and a force to be reckoned with; this is far more than a band, it’s an ideology …” DIY

“… New York proto-punk cool, backed up with full throttle overdrive; this is a band you’ll be hearing a lot more of …” KERRANG

“… They’re strange people from Liverpool. I don’t wanna say they’re dirty, they look a little weird, but they rock like crazy …” IGGY POP

Here’s a link to the video for Idle Crown, taken from the album, here: 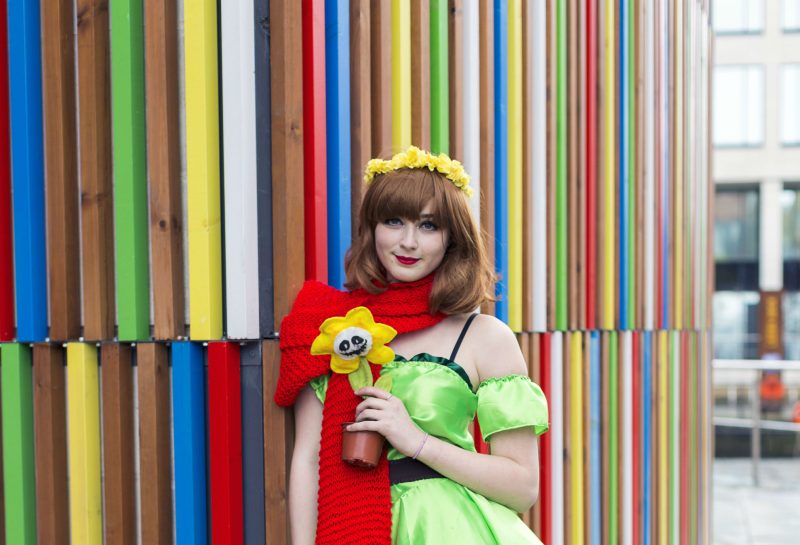