In ten years, Skinny Lister’s roots in folk and the folk circuit have seen them through to the Download Festival, breaking their own mould; playing London, the USA and Europe in ever-larger venues, with huge appeal to fans of folk, indie, metal and punk.

With  the previous release of three studio albums, Skinny Lister will be at Key Club a week after the release of their fourth ‘The Story Is…..’ so expect their ‘deafening and visceral’* rock’n’roll sound to reflect some of their life experiences – and lessons learned the hard way.

‘The Story Is…..’ takes us through a spectrum of emotions and some of life’s everyday – and not so everyday – happenings: putting the wrong fuel in the tank, a fire in the flat below…………….

Their My Distraction video sees Lorna Thomas transported across space and time by her TV remote in a wry look at tech bingeing.  Skinny’s Dan and Lorna said: “My Distraction’ is about being so obsessed with something that everything else falls by the wayside; when only one thing is in focus and everything else is merely background noise. Even though written initially with broader meaning, the lyrics are particularly fitting for our current fixation with modern technology and, even more particularly, our tethering of ourselves to our smart phones.”   Watch it here.

The Story is…’ is released via Xtra Mile Recordings on 1st March 2019.  Pre-order the album here: https://skinnylister.lnk.to/thestoryis

What do the critics have to say about Skinny Lister?

Reviews of The Devil, The Heart & The Fight:

“Skinny Lister knows how to have a good time. Throughout their performances, there are various Celtic references, acoustic instrumentation and a ton of fun. It’s a kind of show where you need to hold onto your bootstraps.” Noisy

“‘The Devil, The Heart & The Fight’ sees them break their own mould, in places amplifying the popular influences on their sound yet retaining their fundamental roots.” Punktastic

“…(a) kaleidoscope of high-octane folk punk via Dexy’s and The Pogues.” Louder Than War

Tickets for all dates are on sale now from: 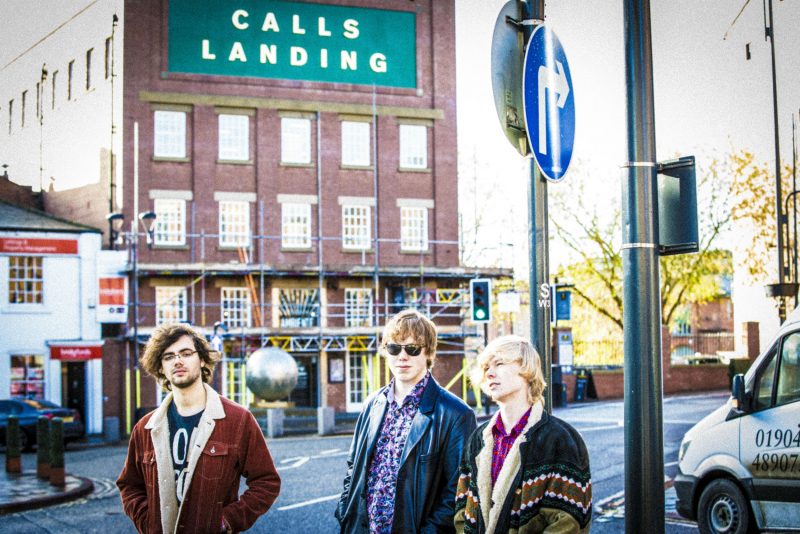 The Calls Mini Album Launch at The Lending Room in September 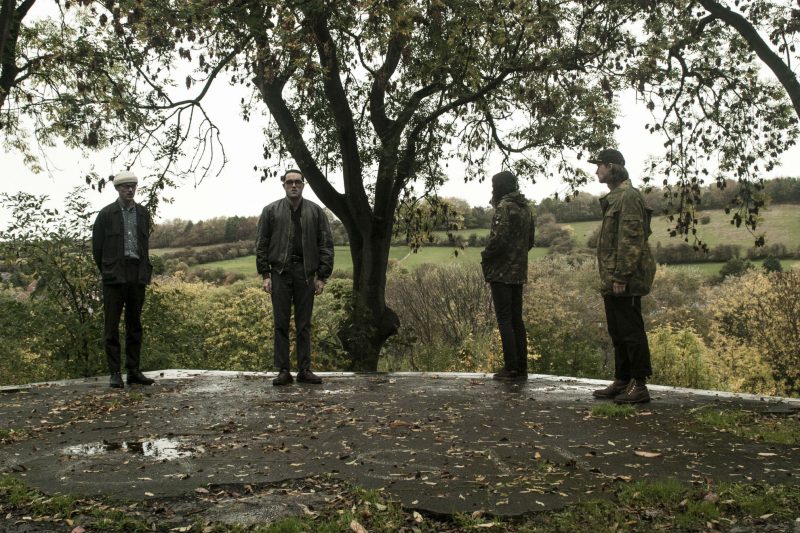 Chest Pains at The Brudenell on 28 November 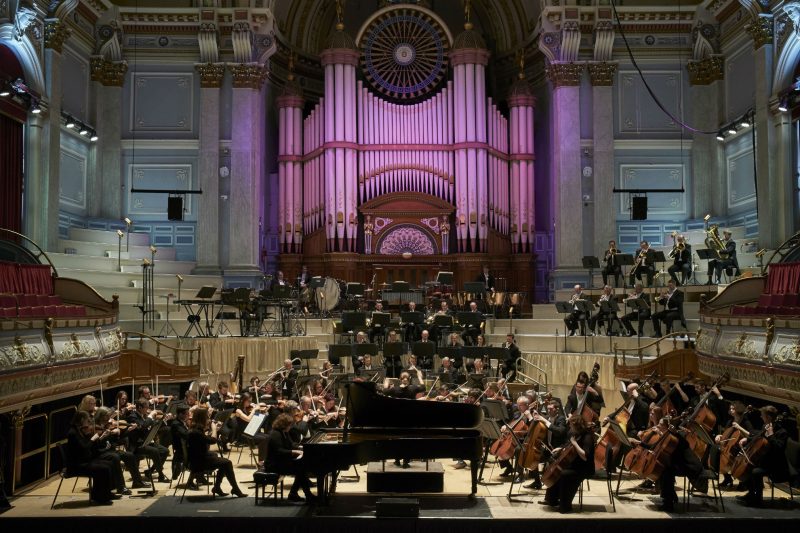