It was only recently that I first heard of Skinny Lister, when a friend arrived back from a marathon week of gigging in Germany. Knowing my interest in folk music he told me of a British folk band he saw out there, then announced they were starting their UK tour in Leeds later in the month. I instantly agreed to go along with him.

After two years living in City Centre Leeds, it was surprisingly my first gig at Stylus, which is nestled in the middle of Leeds University campus. And what a great venue it is, despite being almost double the average age of just about everyone at the gig.

British folk singer Beans on Toast, birth name Jay McAllister, was mid-way through his set as we hurriedly made our way from the bar to the floor. I was instantly captivated by his comical lyrics and catchy acoustic riffs, as he sang about drug-fuelled ‘love’, reminiscences of a festival of his past. This set the tone for more, edging on protest singing, which openly dealt with topics of politics, values, relationships and lots more drugs. If you’re easily offended, he isn’t the artist for you, but the crowd was hugely amused throughout the performance and he finished his set with the simple and reflective words of “If you want to change the world, start treating everyone how’d you’d like to be treated.”

We moved up to the front just before the London based main act took to the stage.  In fact, they owned it.   From the off, the six piece act gave us an abundance of energy and talent. Unusually there was both a front man and a front woman. You’d think that the tussle of egos wouldn’t work, but strangely it did. The on-stage relationship between Dan Hepinstall and Lorna Thomas was engagingly dynamic.

Most of their songs seemed familiar, easy to catch onto.  “Rolling Over” particularly caught my attention. With its raw, folksy tune I was soon shouting out the chorus along with everyone else. “Trouble on Oxford Street” soon followed, combining punk with pop and yes, different  – but no less enjoyable.

The tightness of the band, who formed in 2009, was clear. Although London based, the members come from all over the country, with Lorna and brother Maxwell hailing from Leicester, and Dan from Yorkshire.  Dan made this known, an announcement which was of course greeted with a huge cheer and chants of “Yorkshire, Yorkshire.”

The range of instruments was impressive, from mandolin, concertina and double bass, to various guitars and, of course, drums. A female guest violinist in a striking red dress also graced the stage for a number of songs.  Apart from her fabulous vocals, front woman Lorna gave her energy to some great dance moves,  stage diving and mingling with the crowd.

Half way through their set the infamous flagon of rum was passed around the crowd. Unfortunately for us, those to the left of us kept it all for themselves, although some would say it was a lucky break.  After all, how many strangers’ lips had made contact with the bottle!

Then came “John Kanaka” an energetic and emphatic cross between a call to war and a football chant. Each member of the band belted out the chorus simultaneously with surely every member of the audience, a wrap-around wall of sound, then after the encore there was an attempt at their ‘Christmas Call’ song’ with Beans on Toast returning to the stage. As humorous as it was, the song clearly needed more rehearsal sessions, with the latter forgetting his lines!   In the big scheme of things, the entertainment value far outweighed the forgivable slips. 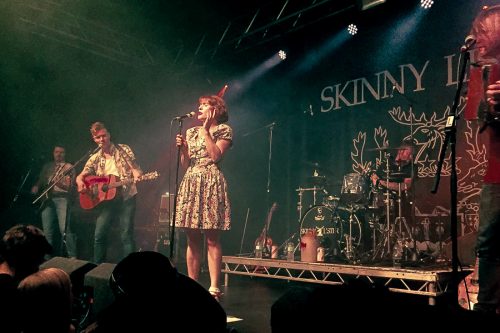 The penultimate song’s tempo was unusually slow. “Bonny Away”, which was perfect to showcase Lorna’s beautiful vocal range, then the gig was brought to an end with another standard upbeat folk song which had the crowd back jigging away once more.

Skinny Lister are entertainers who clearly enjoy their craft. The gig gave us everything, from the energy of dance to superb harmonies, melodic upbeat tunes, crowd surfing and that signature flagon of rum!  The walk back home had us buzzing all the way.  I’ll certainly be watching out for future Skinny Lister tours.

Skinny Lister’s new album “The devil, the heart & the fight” is in your local record store or online via Spotify. They continue their tour of the U.K. up to the 10th December 2017. See their website for details: skinnylister.com/live-shows 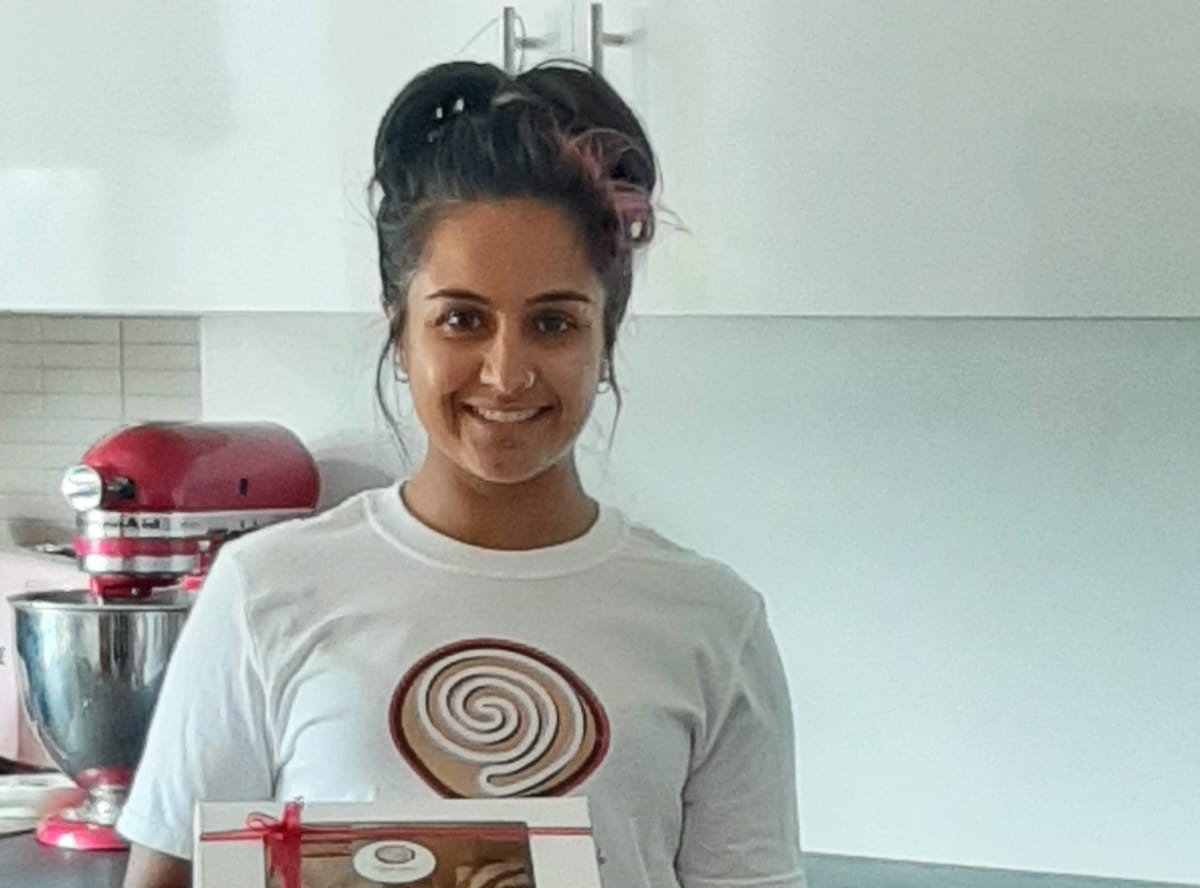 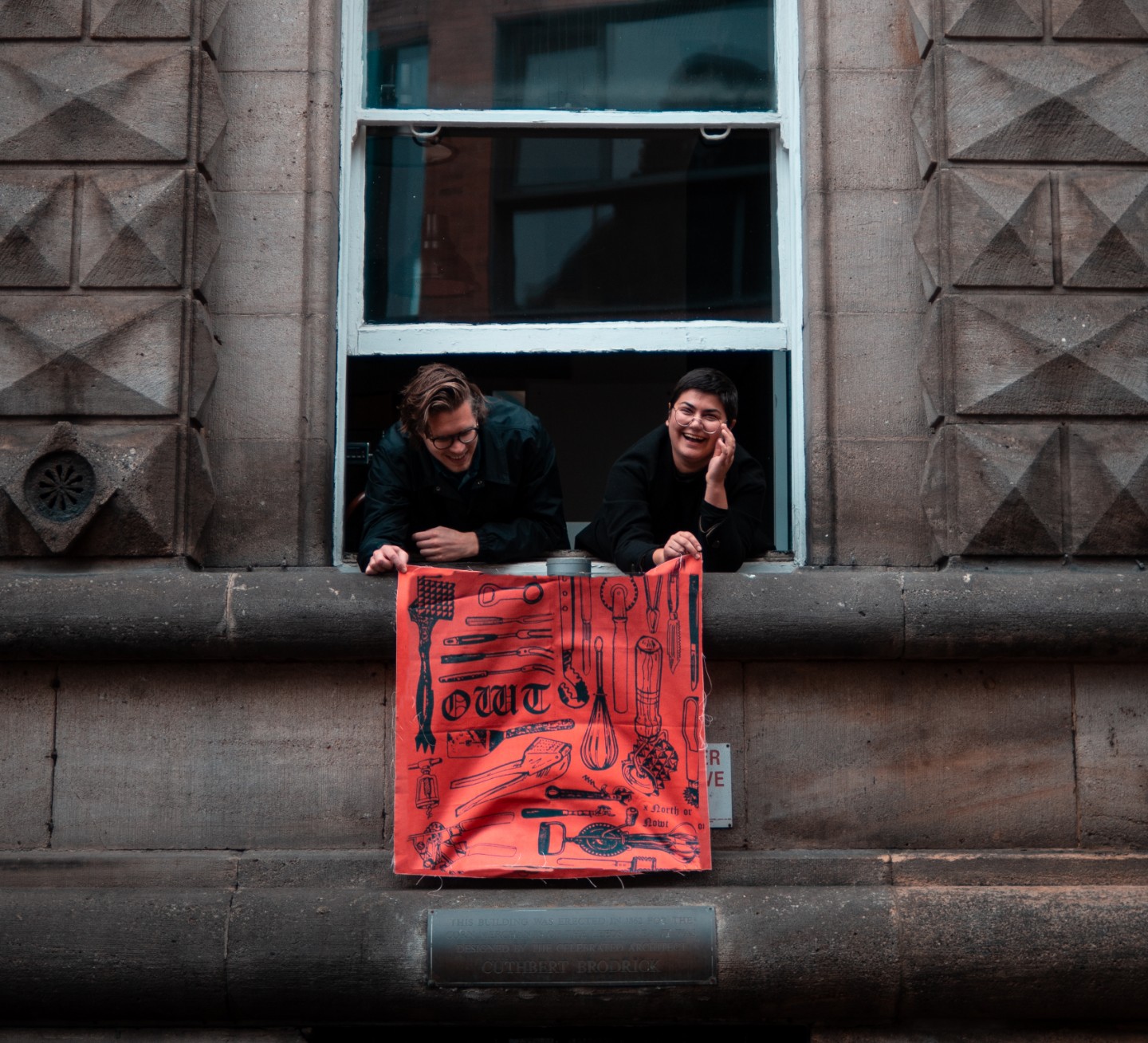 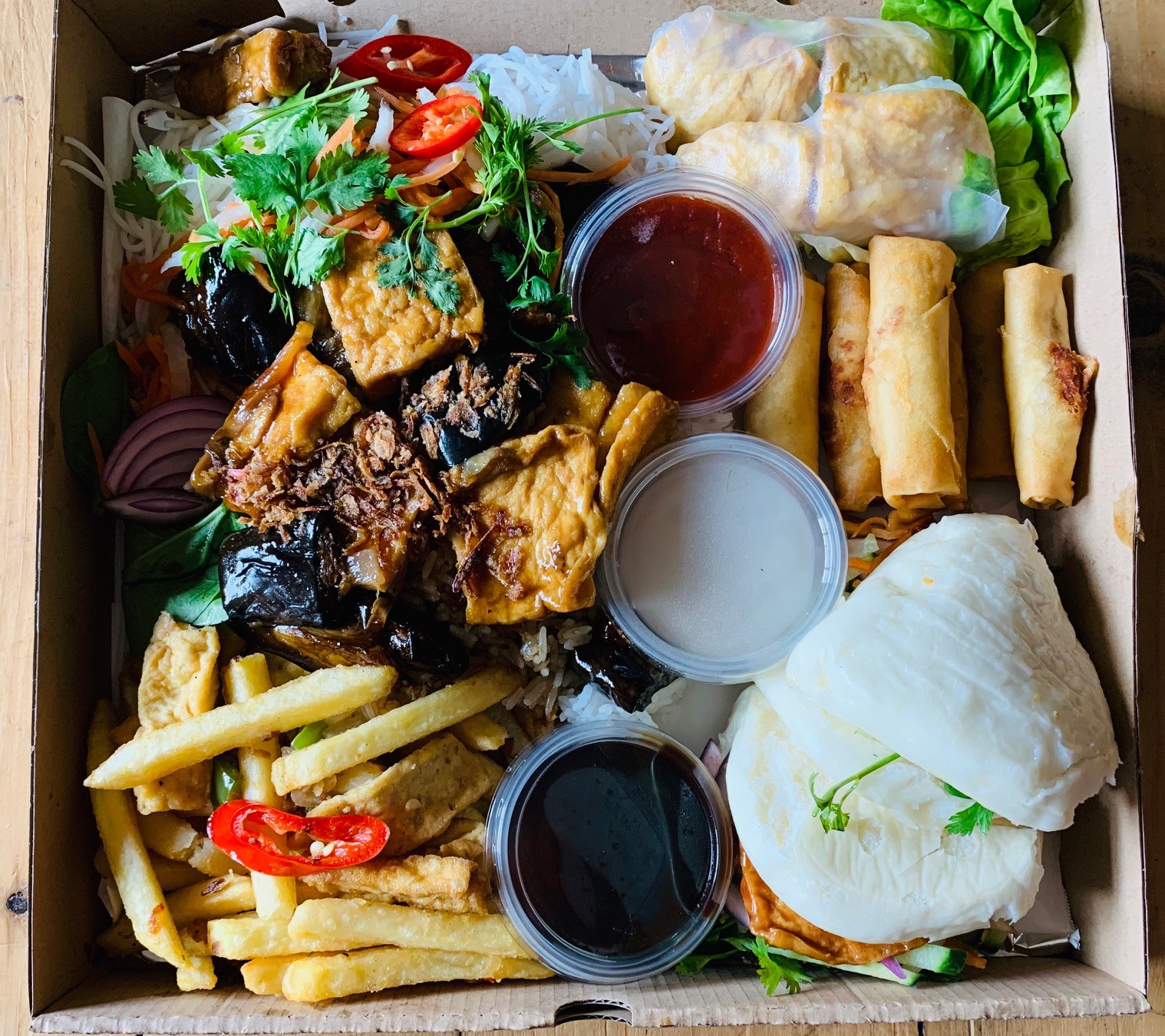