It is 11 years since the Leeds Conductors Competition was held, offering career-boosting opportunities to young British conductors. The competition returns in September.  .

With the event set to take place at the Town Hall, Leeds International Concert Season is again partnering with Opera North to choose the winner of a prize of £10,000 and professional engagement bookings with other leading orchestras.

Previous winners have made their names in orchestral music.  The first winner, Sian Edwards, became the English National Opera’sMusic Director, and the current Music Director of Opera North, Garry Walker, is also a past winner.

On 8 September, 16 contestants will conduct small ensembles from the Orchestra of Opera North, each for 20minutes at closed Chamber Music Rounds.  From this, 12 competitors will proceed to the public rounds from 9 September, with the final taking place on 12 September.  The final will be a full gala concert of Beethoven, Elgar and Sibelius, after which the winner will be announced.

“It is an honour and a privilege to chair the jury of this year’s Leeds Conductors Competition. It is in one sense a forbidding task, for brilliant musicianship abounds, but the special qualities that mark a truly great conductor – character and personality, charisma, connection and communication – are rare.

In the hands of a great conductor, an orchestra has something to say through its music that touches the head and heart and takes us to another place. The experience can be revelatory.”

Other members of the jury include Richard Farnes (Music Director of Opera North from 2004-2016), Lyn Fletcher (Leader of the Hallé 1997-2019), and Colin Metters (Professor Emeritus of Conducting at the Royal Academy of Music in London).

“Winning the Leeds Conductors Competition was undoubtedly an important landmark in my career, and I will be forever grateful to those who organised it. It was the only conducting competition I ever entered! Of course the greatest joy is that, almost 20 years to the day after having taken part, I was appointed Music Director of Opera North, whose orchestra I met for the first time in the Competition.

It certainly helped to open up opportunities which might not have arisen quite so quickly otherwise, and it signalled the beginning of a new phase in my development as a conductor. I would encourage all those participating, whether they win or not, to think of the Competition not as an end in itself. The Competition is there to help speed the learning curve of all involved.

I’m delighted that all those involved in supporting and organising the Competition have made it possible for young conductors to gain from this experience, and to be gifted the opportunity of working with such a wonderful orchestra.”

The Competition is open to British citizens or residents in the UK who are 35 years old or under on 12 September 2020.  It is fully inclusive.  Applications must be received by 9 April.  All applicants will know by the end of May whether they have been successful.

The entry form and lots more information are available here  (Alternative formats, including Easy Read, Braille, hard copy and audio are also available.) Any eligible candidate who feels that they may experience further barriers to applying is invited to contact [email protected]

Admission for audiences is free of charge at the Public Sessions from Wednesday 9 September, with no booking required. Tickets for the Gala Concert on Saturday 12 September, featuring Beethoven’s Symphony No 5, Elgar’s Enigma Variations and Sibelius’ Symphony No 5, will go on sale on Monday 2 March.

Feature photograph is of Garry Walker, by Justin Slee. 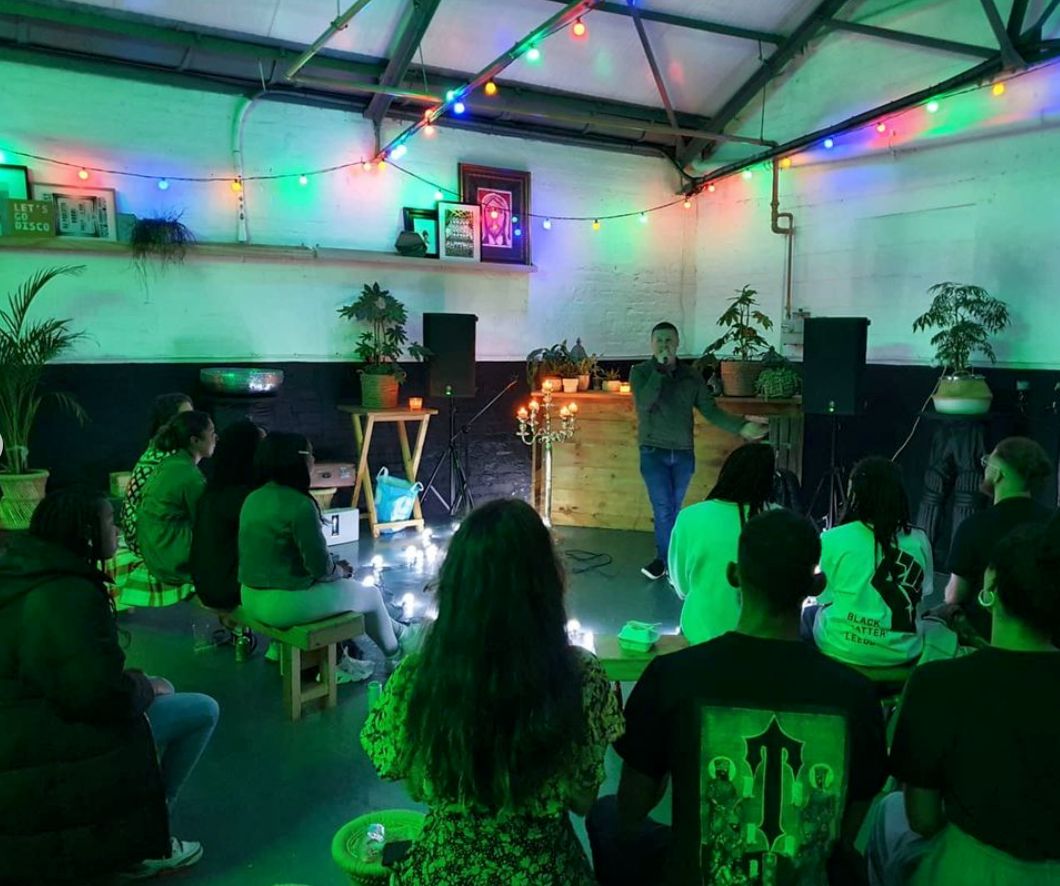 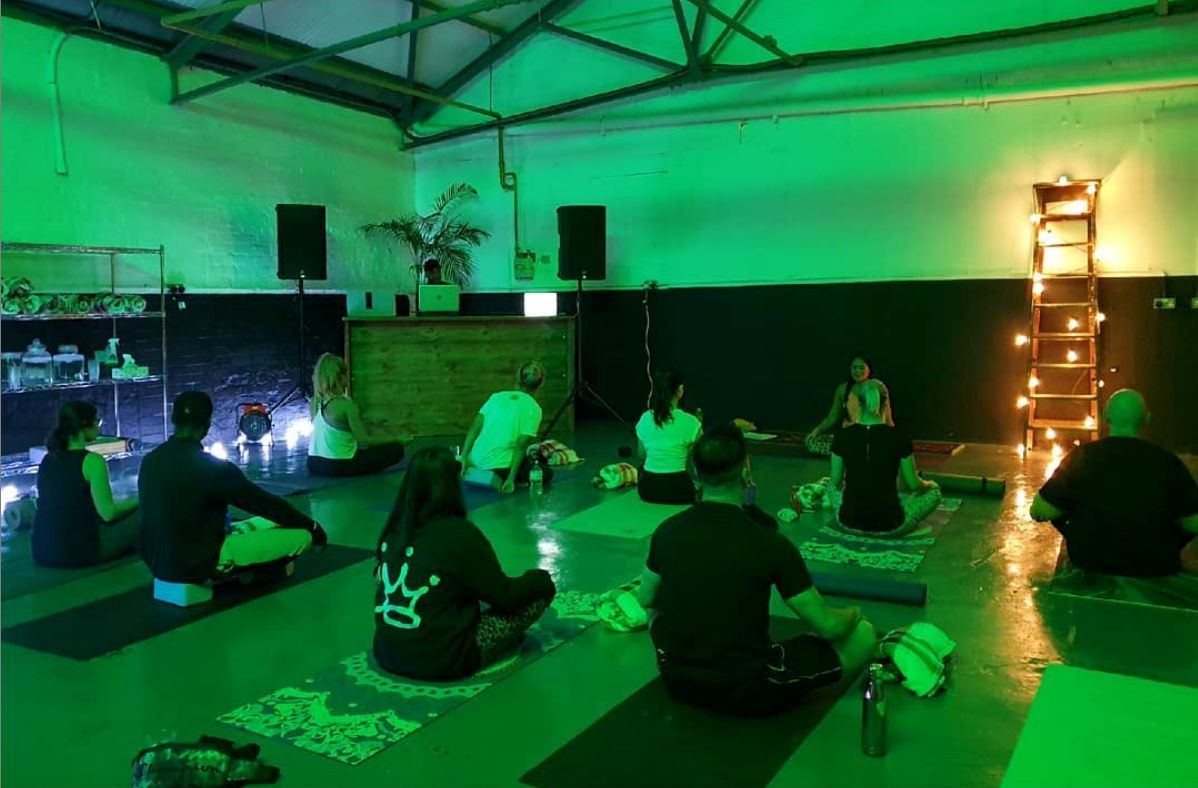 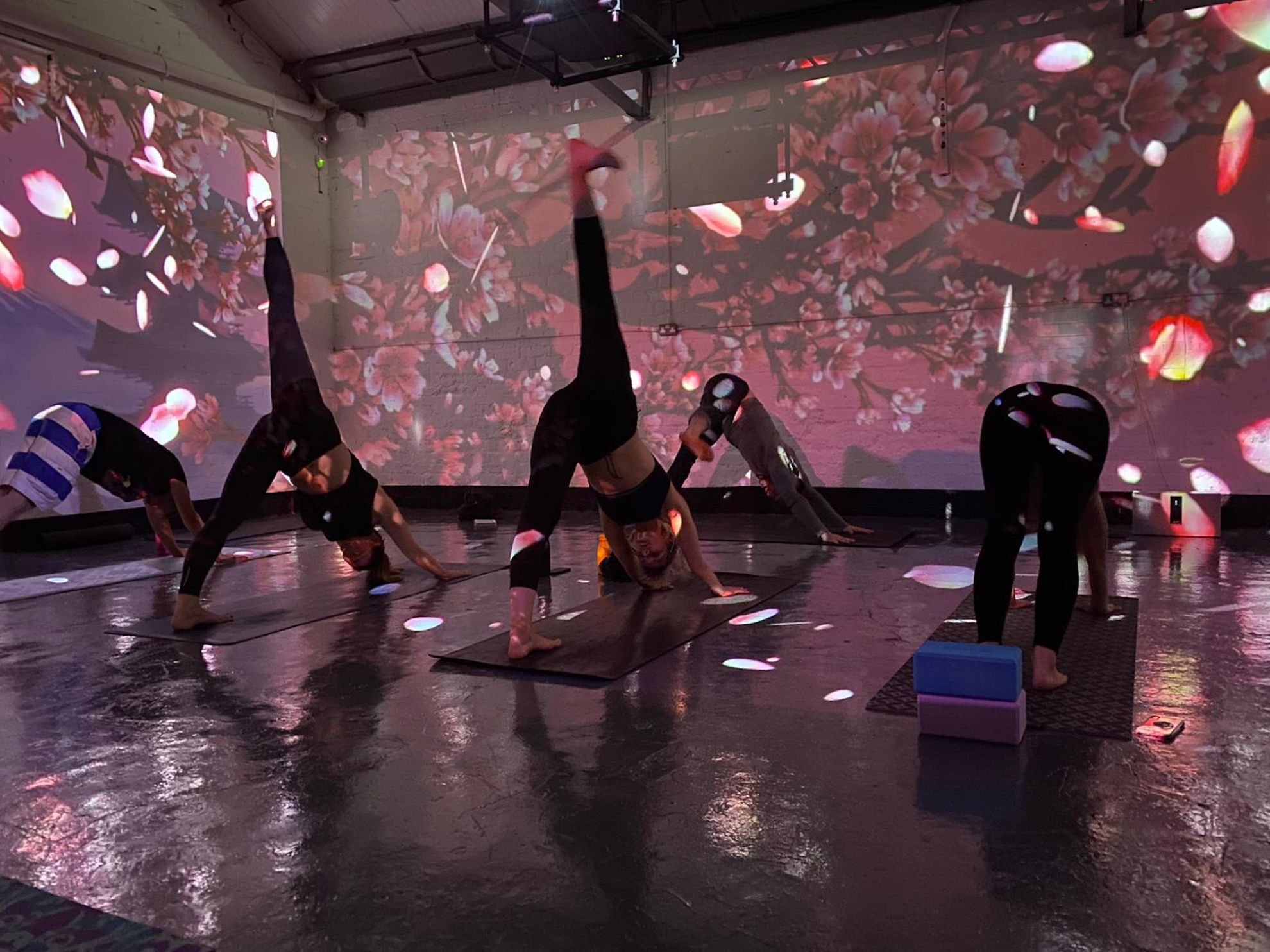